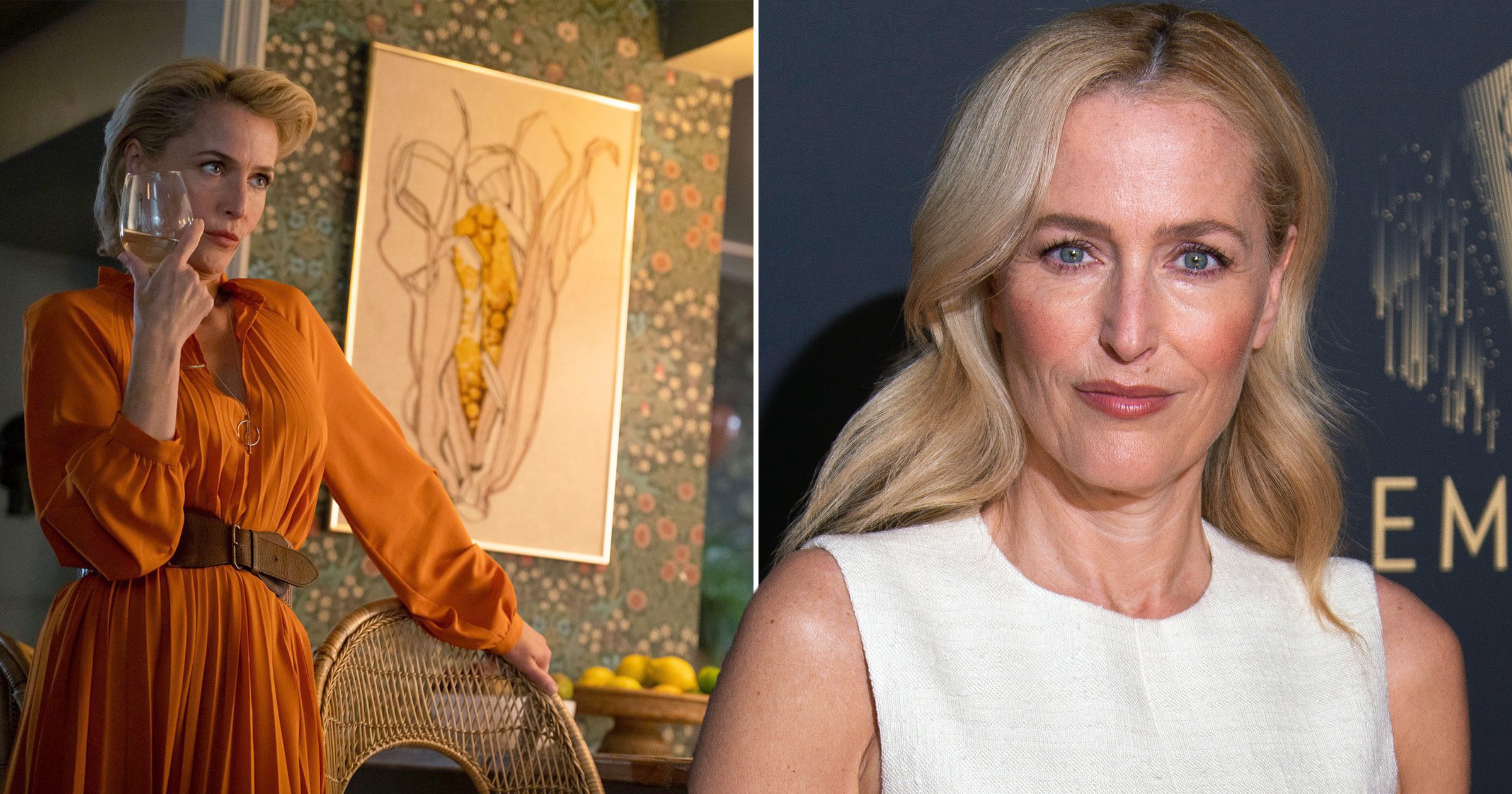 Sex Education is returning for a fourth season, and no-one is more excited than star Gillian Anderson.

The actress was all of us as she celebrated the show returning for more episodes, after the streaming giant confirmed the news just days after the release of season three.

‘I guess we’ll be seeing you for S4!! @sexeducation,’ the 53-year-old wrote before adding three aubergine emojis.

She also posted a picture of herself with Asa Butterfield, Alistair Petrie, Patricia Allison and Mikael Persbrandt as she welcomed the announcement.

It comes after Netflix broke the exciting news at its Tudum fan event, also dropping a short clip in the style of a ‘Moordale News’ broadcast.

‘IT’S COMING!!! Sex Education has been renewed for Season 4!’ the announcement said.