GLADIATORS star Rhino looked grief stricken as he attended the funeral of his late mum Pauline. 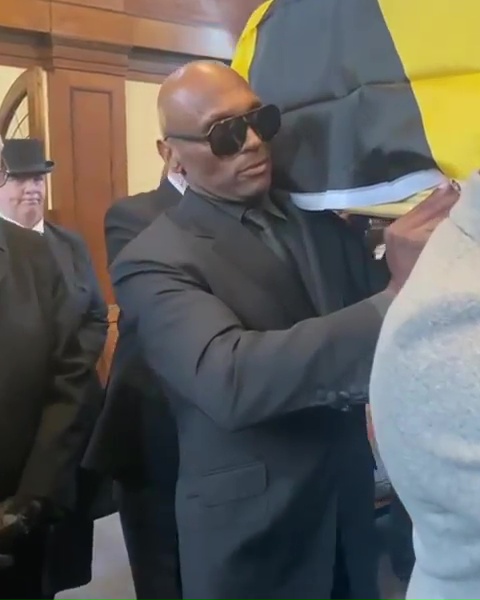 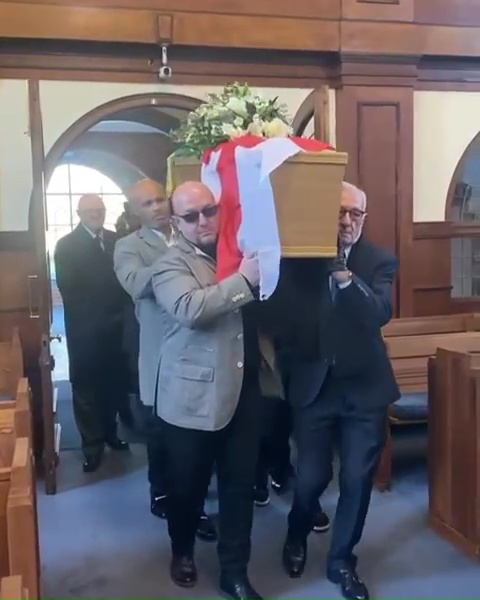 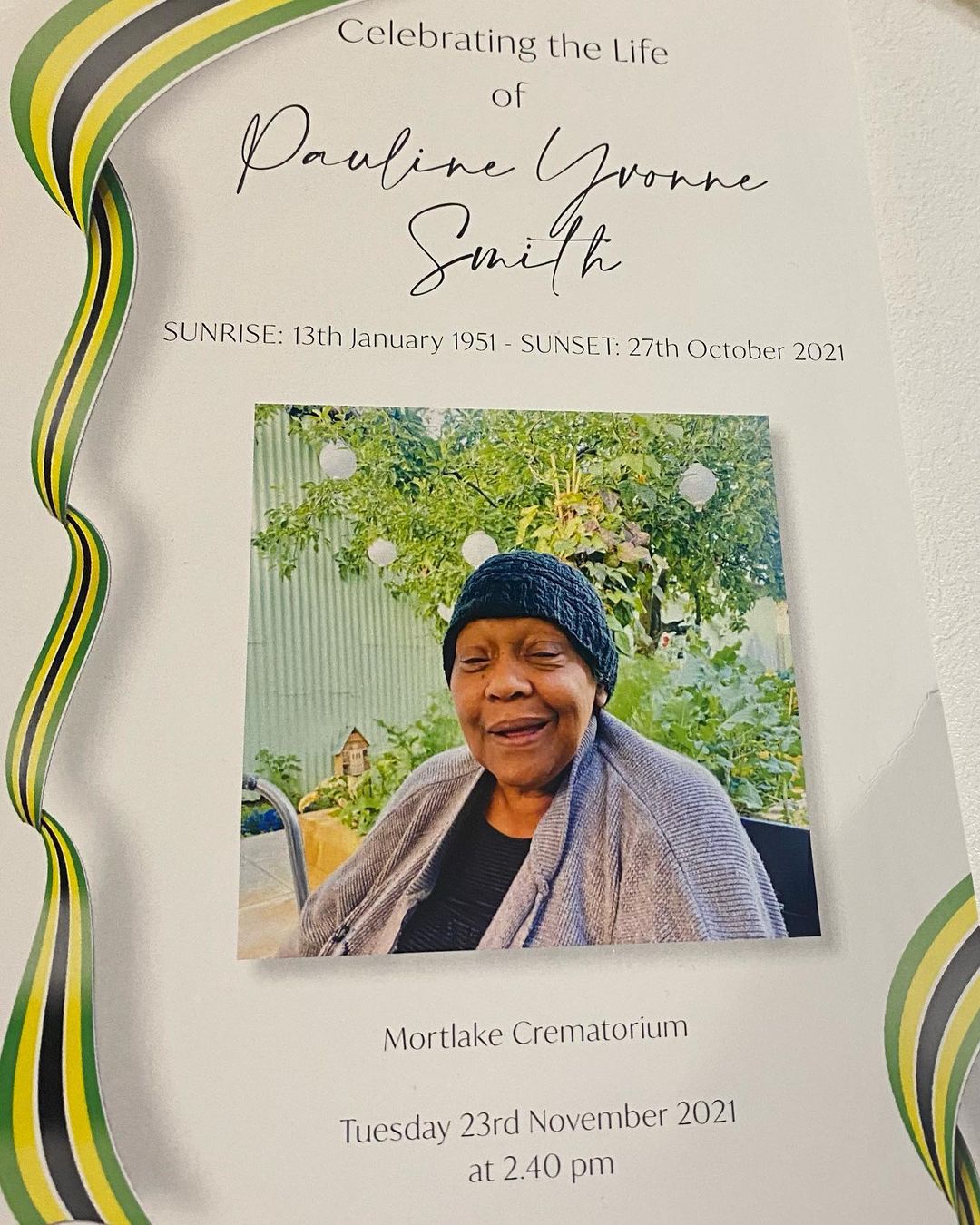 Dozens of people joined the family to pay their respects, with Mark, 52, sharing memories of the service on Instagram.

Alongside a video, and photos of Pauline's order of service, the star penned: "Yesterday I laid my Mum Pauline Yvonne Smith Rest 🙏🏾❤️💐 I want to say a big thank you to all my family and friends and all of you for your support and well wishes.

"Please tell your loved ones, that you love them over and over again. Be kind, live your live life and pursue your dreams big or small.

"Mum I love you and I know you will be making friends wherever you are now 😍 Thank you to all my boys that I grew up with, we haven’t all been together for over 30 years ❤️"

His follows and friends reached out and shared their sympathies, with reality star Ashley Cain writing: "Rest in peace Pauline. Love and strength to you and your family brother 🧡"

And music producer Goldie penned: "GOD BLESS YOU … brother our thoughts are with you .❤️❤️"

The ITV programme, which ran for eight years after launching in 1992, was presented by Ulrika Jonsson and John Fashanu.

Rhino joined the team in 1995 after winning the London Men's Heavyweights and quickly became a much-loved member of the team.

He shot to fame on the 90s show after proving his athletic ability in contests such as Gauntlet, Whiplash and Suspension Bridge.

The actor was the only Gladiator to have carried their own nickname too – as telly boss Nigel Lythgoe liked the title Rhino, that Mark had been given by fellow gym-goers.

He left the show behind in 2000 to pursue his acting career but says he is forever indebted to Gladiators for the opportunity it gave him.

The dad-of-two also has a string of other famous fans, including the likes of Johnny Depp, Bond direct Barbara Broccoli and Idris Elba.

Recalling his first meeting with the Luther actor, he said: "I first met Idris in Dingwalls in Camden.

"As we talked he told me he was thinking of going to America to try his hand at acting there. I told him he should definitely do that."

The pair's relationship continued to blossom despite the distance, while Idris went on to crack America, which enticed Rhino into life in Los Angeles.

"Idris really took me under his wing when I moved out there. He was a great help," he added.

The London-born lads worked together on Idris' directorial debut in 2018, when he starred in crime-drama Yardie as drug kingpin Raggz.

The pair then both worked on the Netflix animation film Zootropolis and will soon feature in their latest project, The Harder They Fall, together. 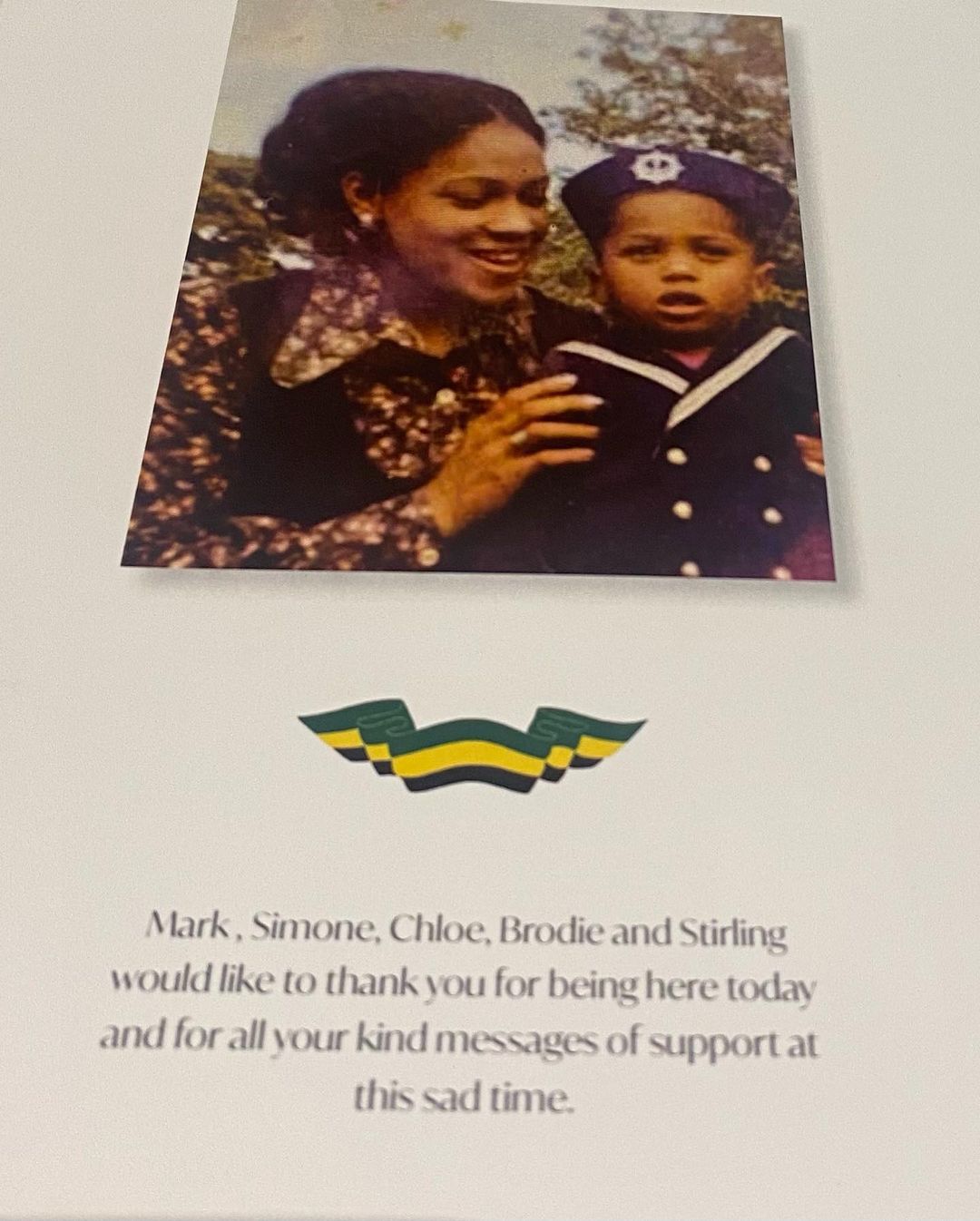 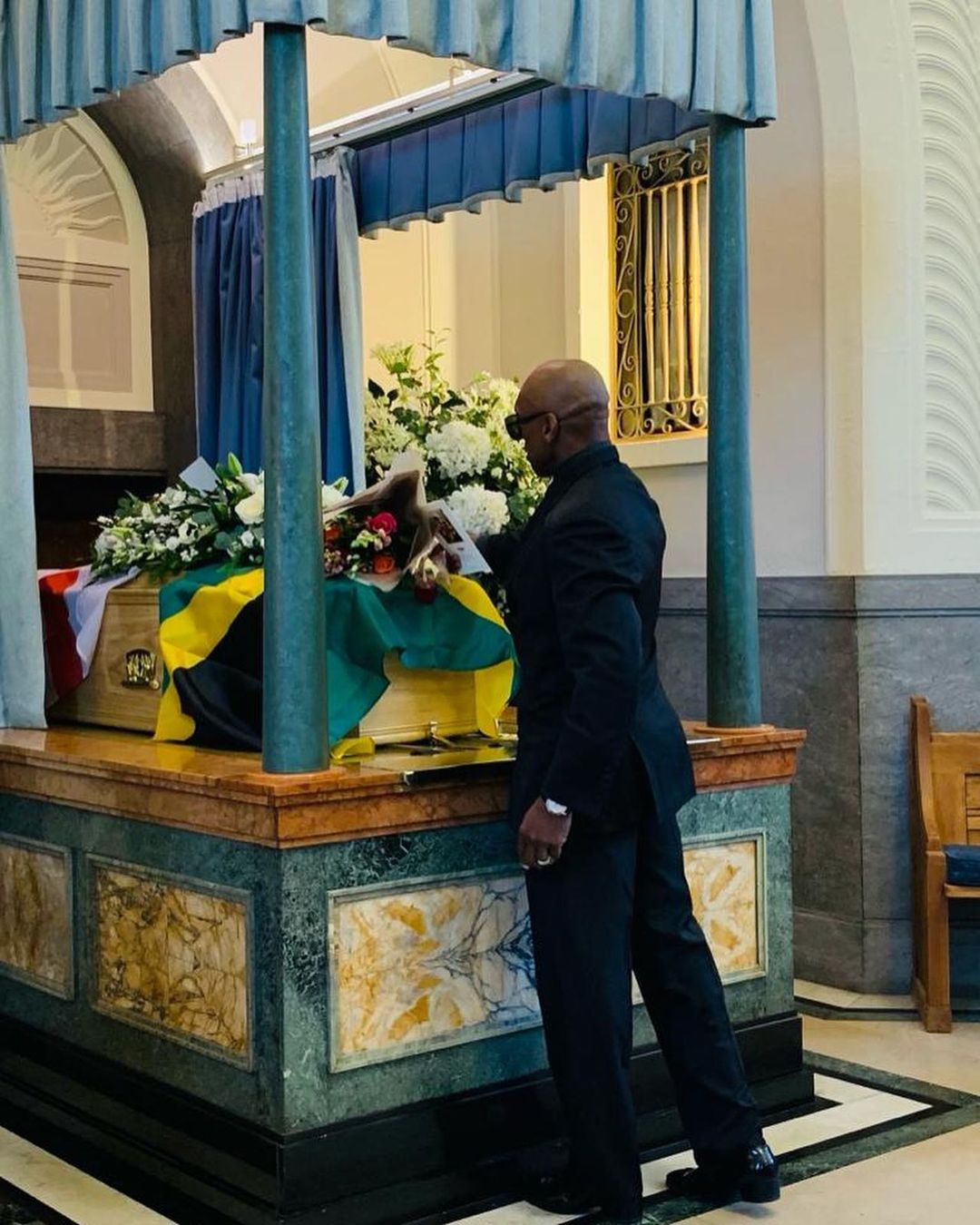 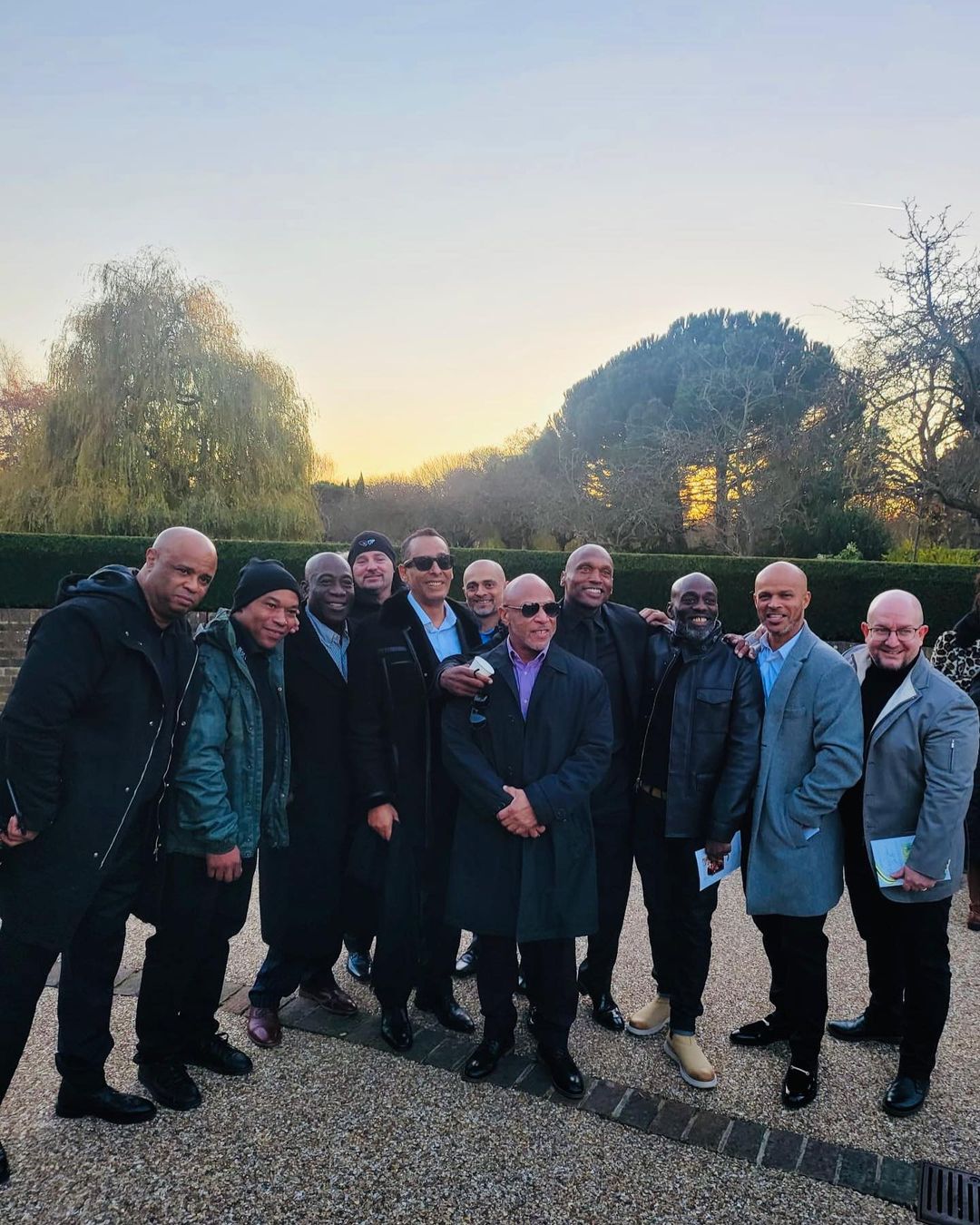 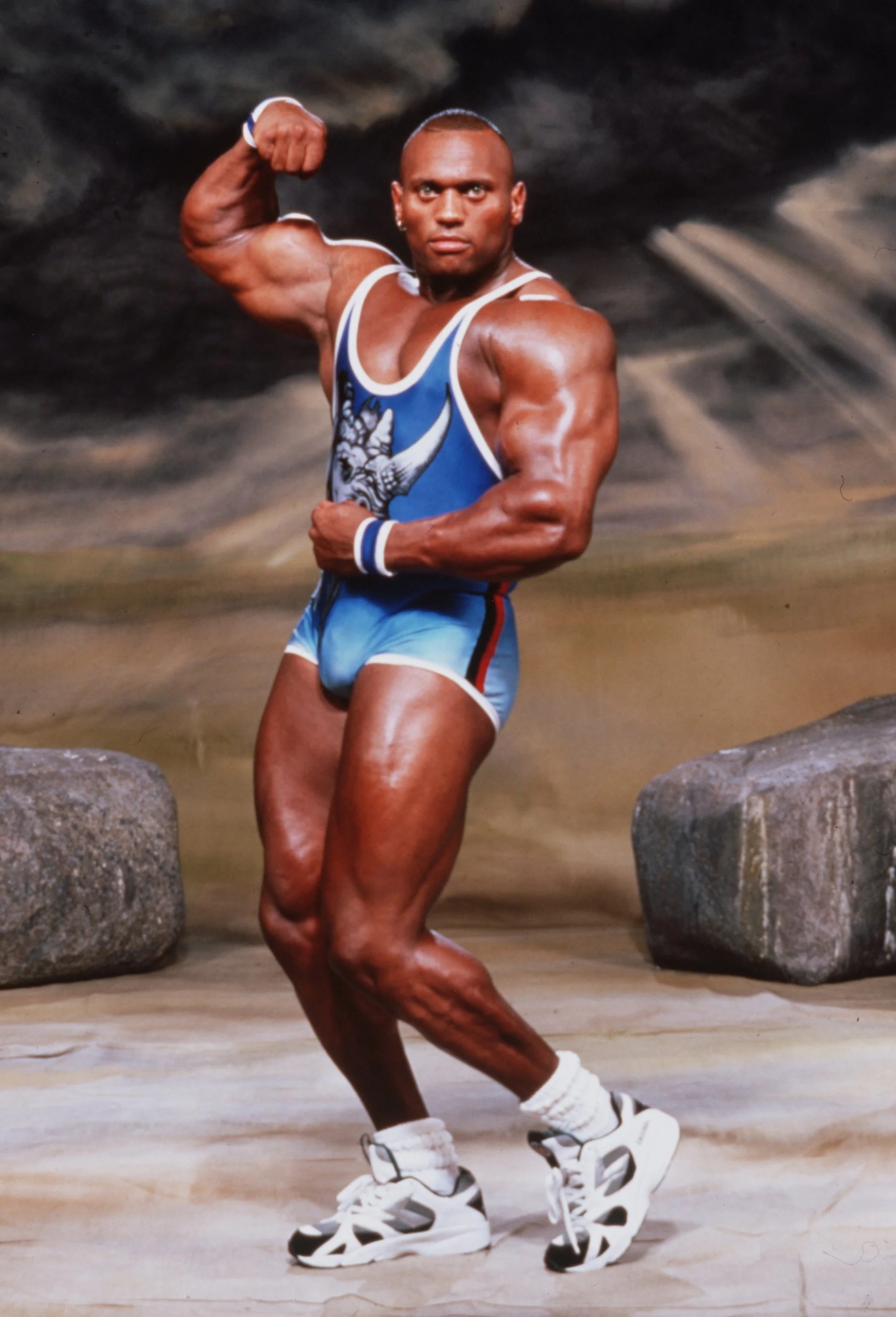