Glamorous, which originally had been ordered to pilot at The CW in 2019, tells the story of Marco Mejia, played by previously announced Miss Benny, a gender-nonconforming queer young man whose life seems to be stuck in place until he lands a job working for legendary makeup mogul Madolyn Addison (Cattrall). It’s Marco’s first chance to figure out what he wants out of life, who he actually is and what it really means for him to be queer.

Chavira plays Teddy. The handsome personal full-time driver for makeup mogul Madolyn Addison (Cattrall), as well as maybe her closest confidant. Professional but unpolished, Teddy is not wow’d by Madolyn’s celebrity or beauty and enjoys calling her out on her bullshit and telling it to her like it is. Their friendly sparring and frank relationship betray a chemistry that could lead to more, if either of them was willing to admit it.

Nardino writes and exec produces the 10-part drama series, which is also exec produced by Wayans Jr. and Kameron Tarlow of Two Shakes Entertainment. CBS Studios is the studio.

Chavira most recently appeared in the Netflix series Selena as a series regular and can next be seen in the upcoming third season of Apple’s Truth Be Told. He is best known for his portrayal of Carlos Solis in the hit ABC series Desperate Housewives. Other credits include Kevin Can Wait, Jane the Virgin, The Santa Clarita Diet, and Scandal. Chavira is repped by Gilbertson Entertainment, Innovative Artists and Mark Johnson at Behr, Abramson, Levy & Johnson. 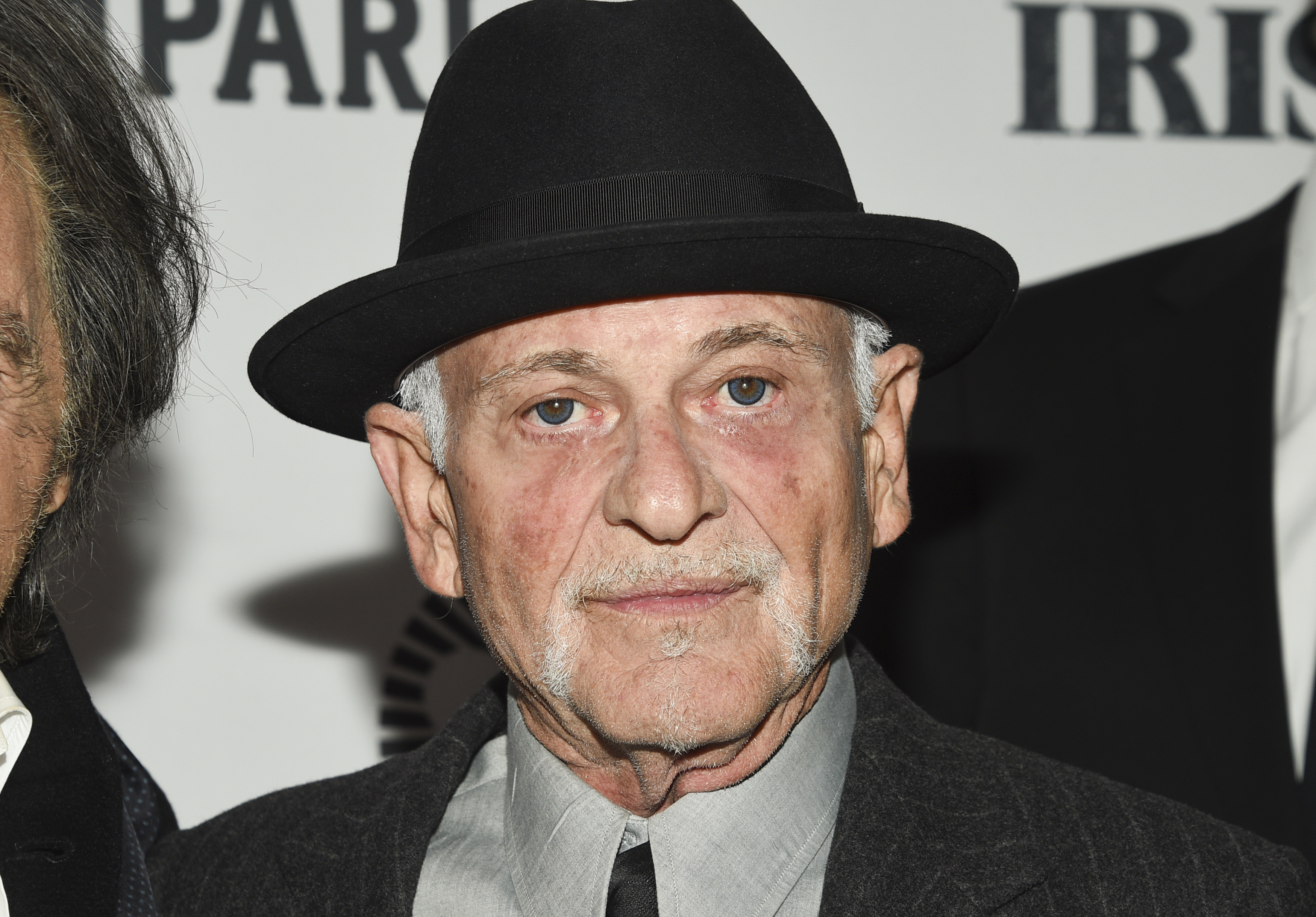 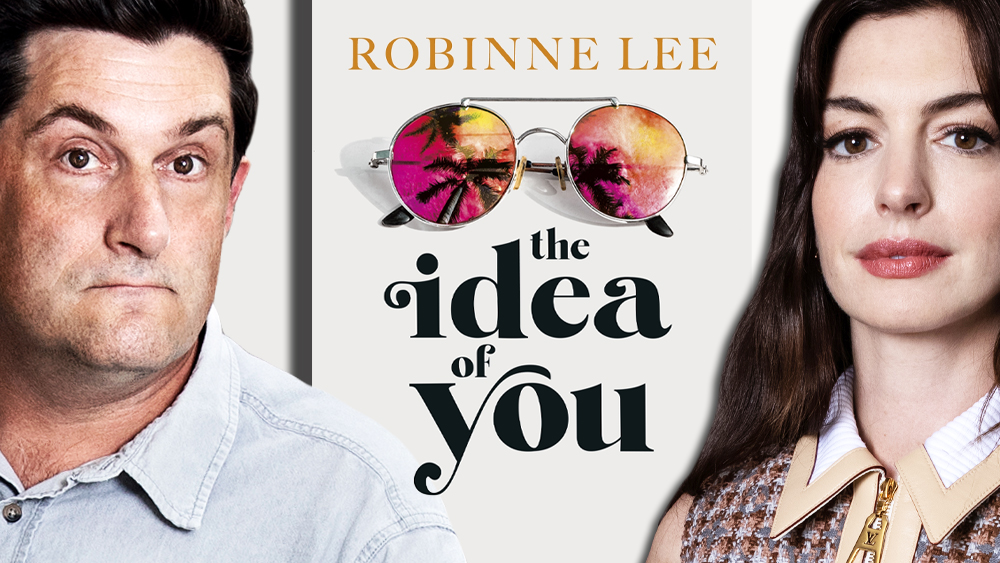