CASSIE Scerbo is "grateful" for new love Gleb Savchenko and says she's 'confident' about their future together.

The actress got together with the DWTS's pro, 37, after he split from his wife, Elana Samodanova, in November after 14 years of marriage, and the new couple jetted off to Mexico for a pre-Christmas vacation. 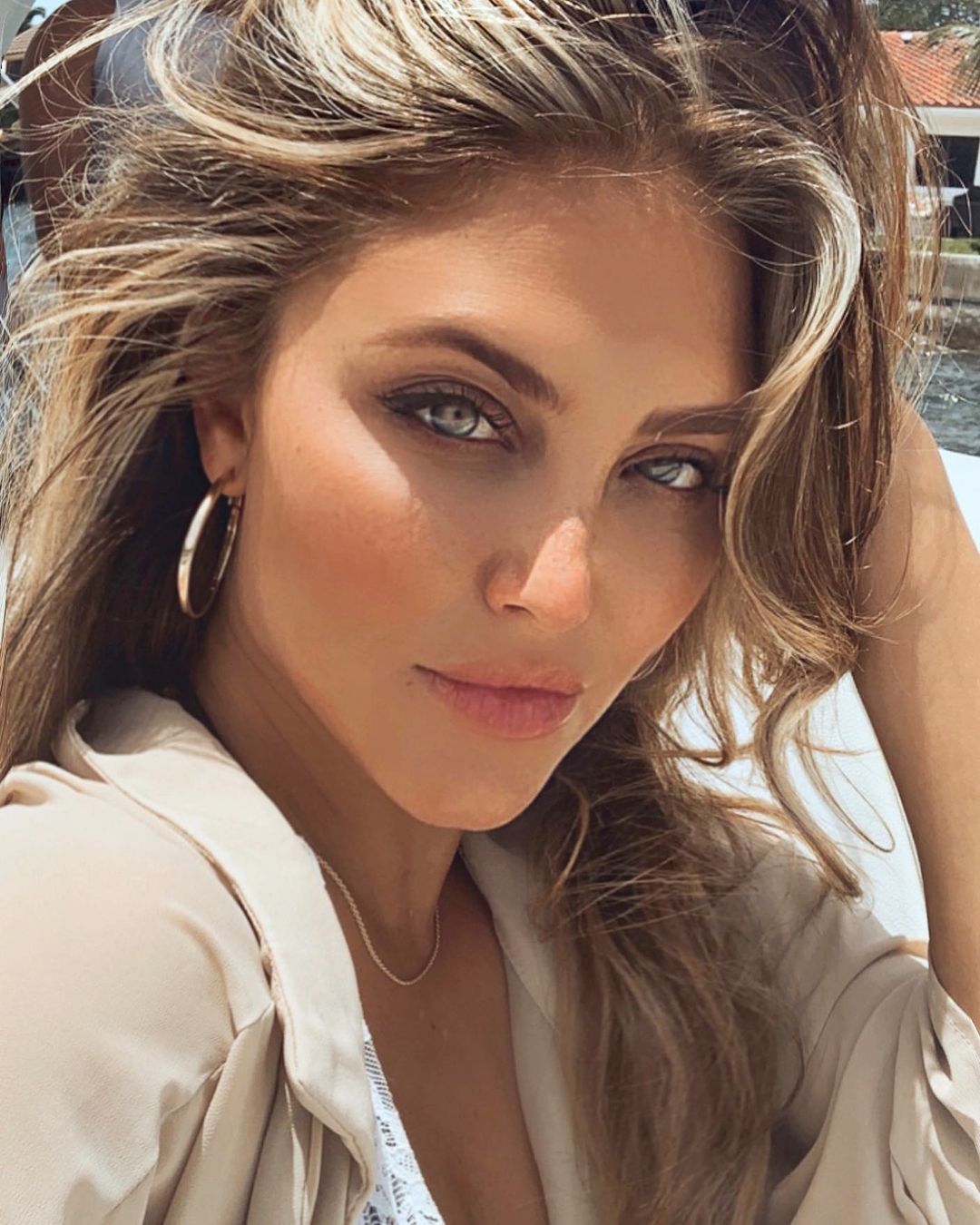 They sunned themselves with Gleb's DWTS's partner, Chrishell Stause, and her new love Keo Motsepe at the Le Blanc Spa Resort in Los Cabos, which Cassie described as "beautiful."

Although she is keeping coy about her new relationship, she told The Sun exclusively: "Anybody who comes into my life, I'm just grateful for them."

She added: "I went to Cabo and it was beautiful. The place that I was staying at, they were very good making sure everything was super safe due to Covid. I had a great time, I'm happy."

Having turned 30 in lockdown, Cassie said she is "confident" in her choices when it comes to dating and has been thinking more about her future. 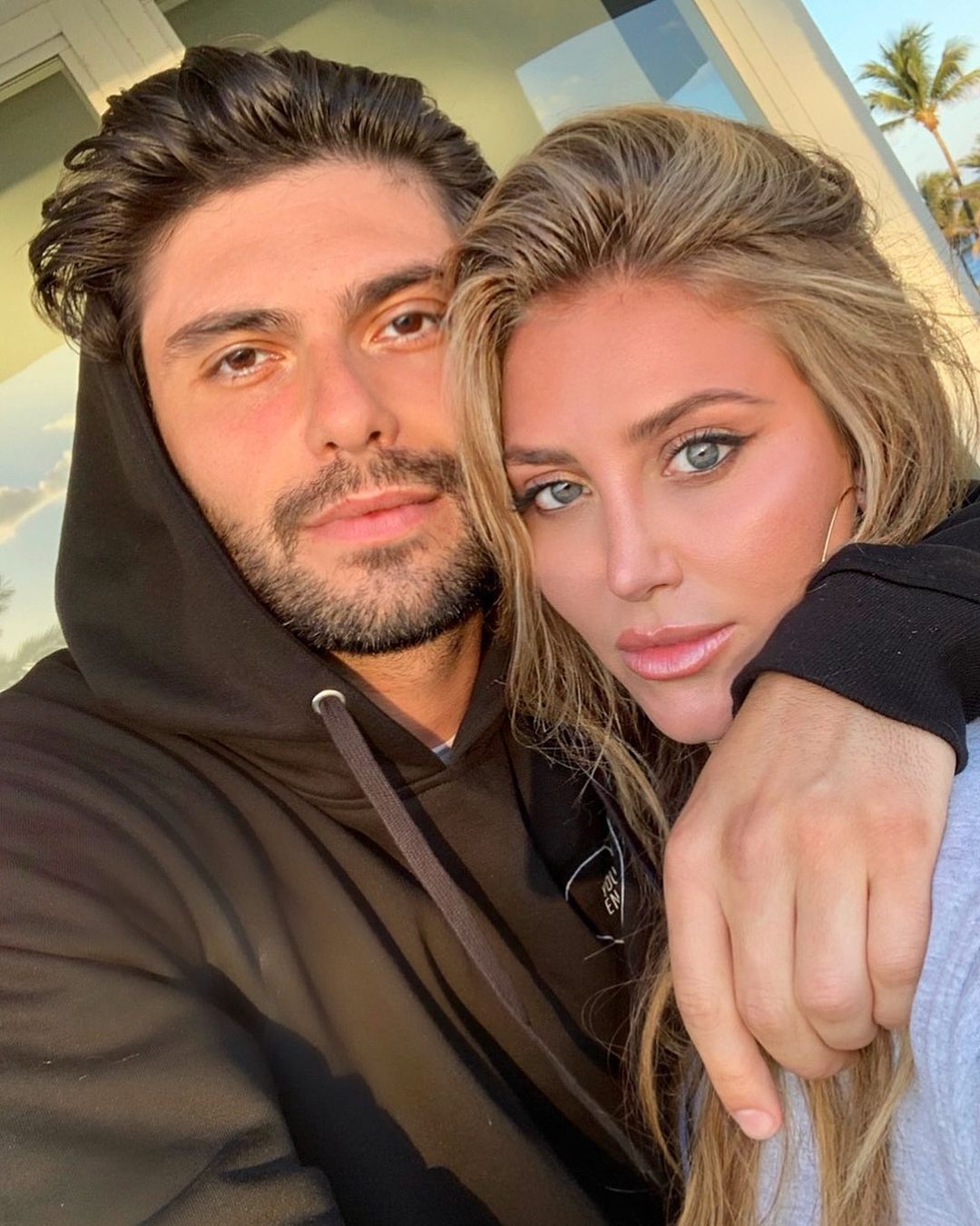 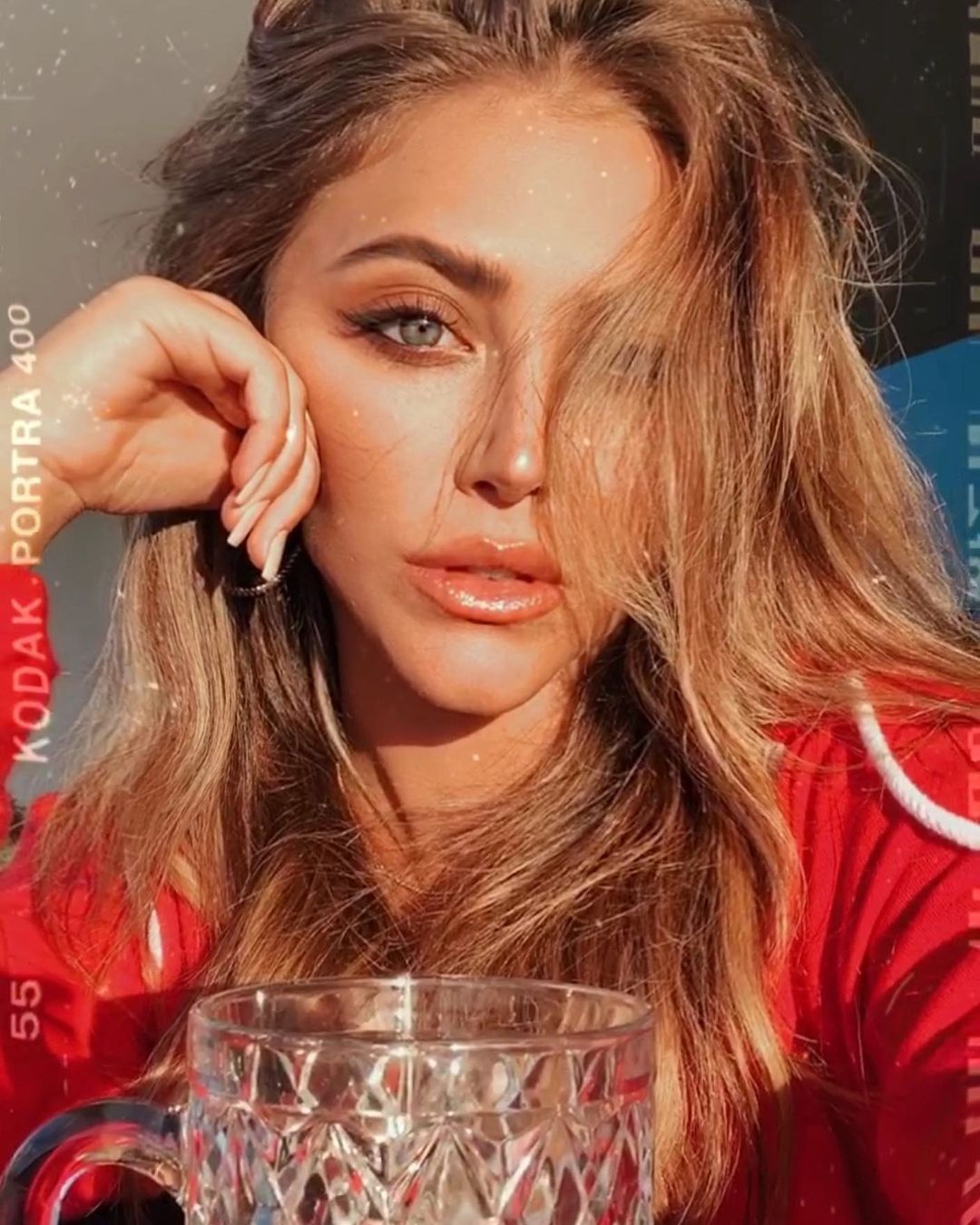 Asked if she was nervous about reaching the milestone age, she said: "In an industry like ours, I don't know why we are meant to feel like getting older is a bad thing.

"I think it's a beautiful thing, but I still was scared, naturally, just because of the timeline and responsibilities of being a woman.

"I started to think like, okay, I got to really think about my future and marriage and kids one day.

"And I didn't really ever think about that in my twenties. I don't know why." 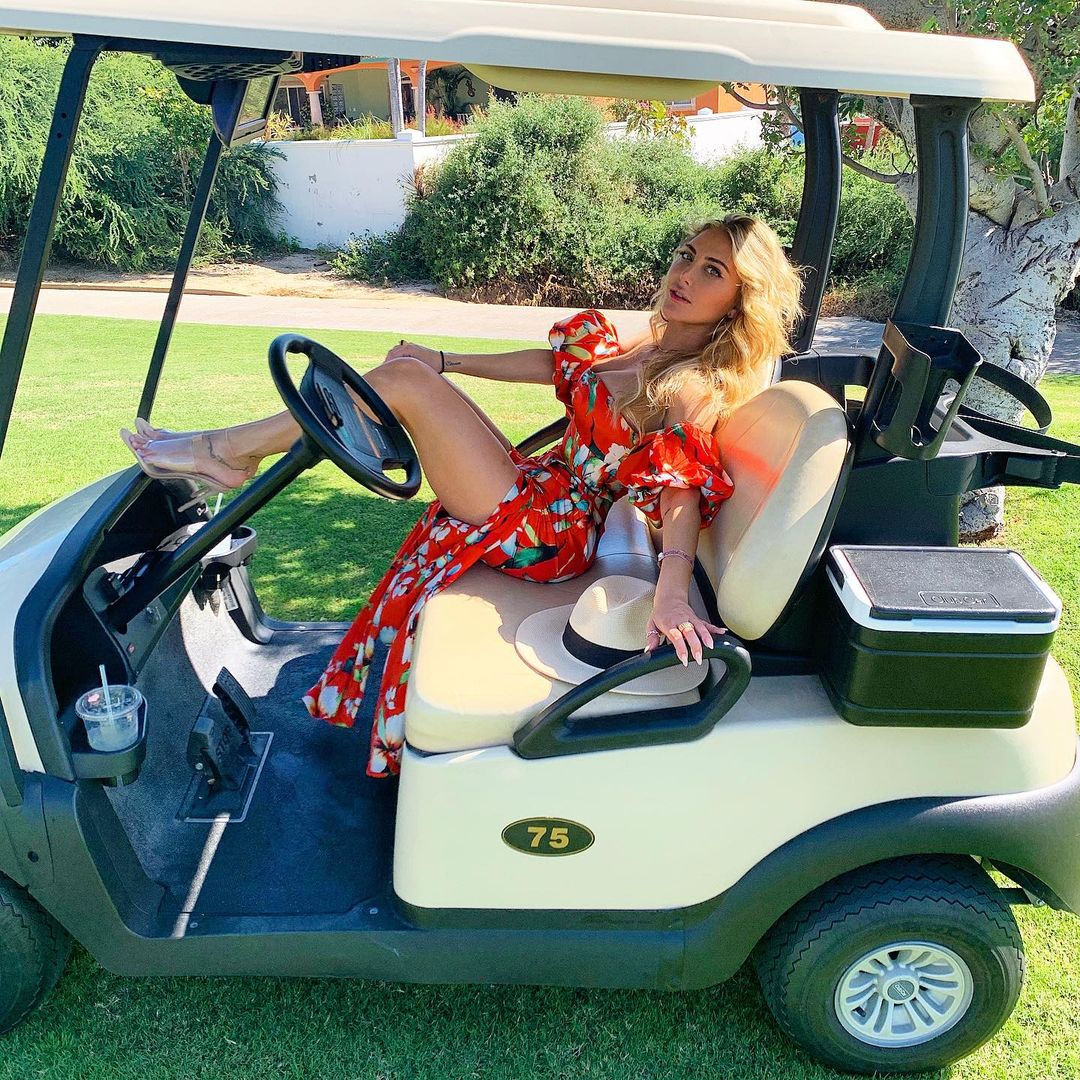 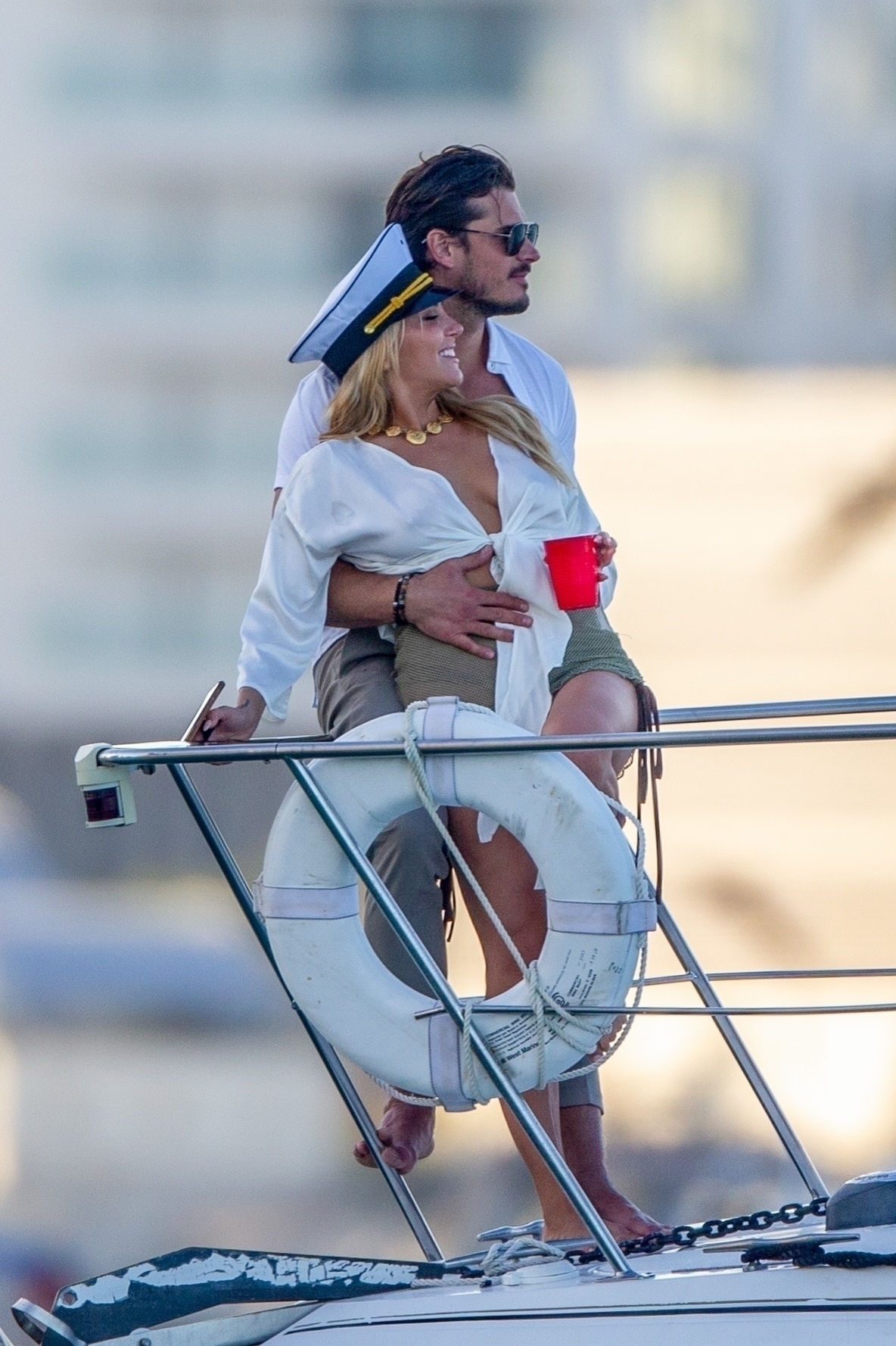 Cassie, who has spent the holiday season back home with family in Florida, also opened up about cyber bullying in her role as Vice President of Boo 2 Bullying.

The organization has launched a new campaign with a $5,000 prize attached on new social media app – Compete – which doesn’t allow trolling, bullying or commenting.

Although she said she hasn't seen an increase in negative comments on her social media pages since she started dating Gleb, Cassie admits she has had to deal with some "scary scenarios."

She told The Sun: "I've been pretty blessed, however there have been some really scary scenarios, whether it's been an obsessive fan or just people trying to tear me down. 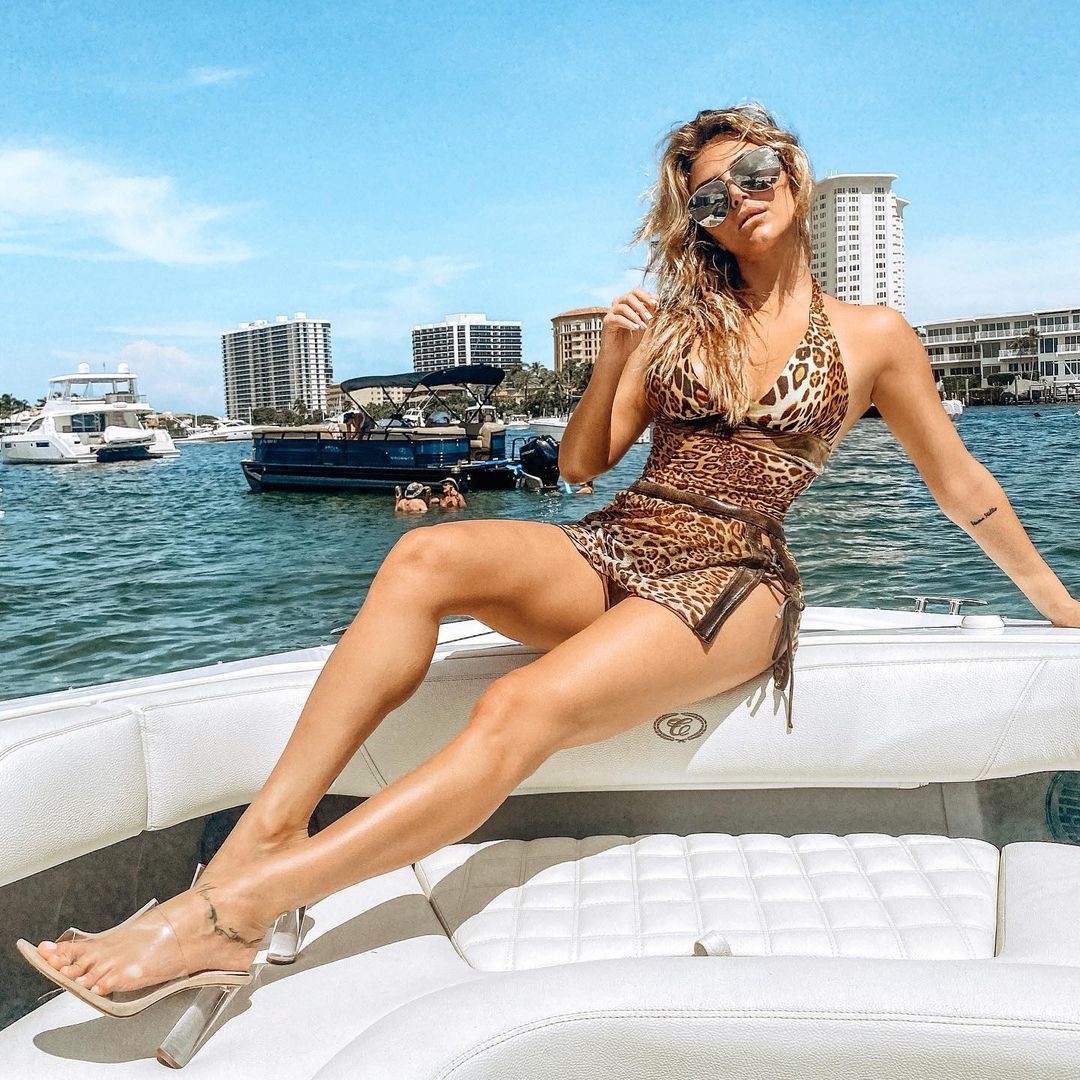 "Luckily, I do this work often, so I've got really thick skin, but for the kids and teens out there that don't have that thick skin, or don't have a voice or a platform, it's our duty to step in.

"We need to make sure that they never feel alone and to help give them the proper tools and help build them up and teach them the right way to combat it.

"Hurt people want to hurt people. So I just have to remind myself this person's probably suffering from something because why else would they feel the need to lash out at other people?

"I focus on the positives. I follow accounts that make me happy. I've always ignored any form of bullying … period. 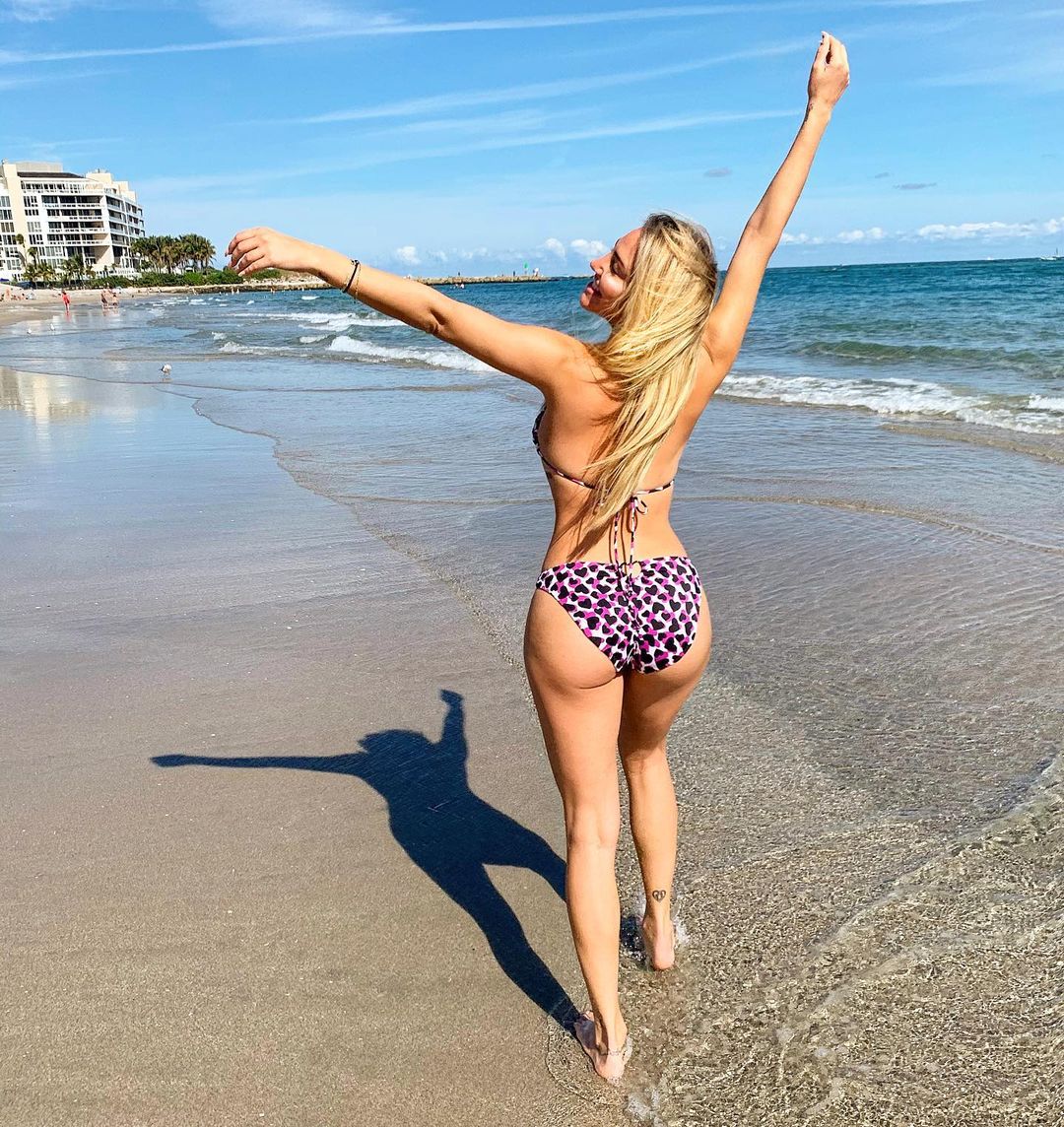 "If people have something negative to say, it's like, that's your opinion and your opinion doesn't affect me, because I know who I am at the end of the day. That's always just been my mindset.

"I know who I am and no one else can ever create my narrative for me."

Cassie went on: "I dealt with bullying in high school, just because I wanted to be an actress, at first it was like, 'Oh really. Okay. Sure.'

"Then of course, once you start having a bit success, people kind of come out of the woodwork."

Talking about her support for the anti-bullying project, she added: "I just want to see my charity bloom. 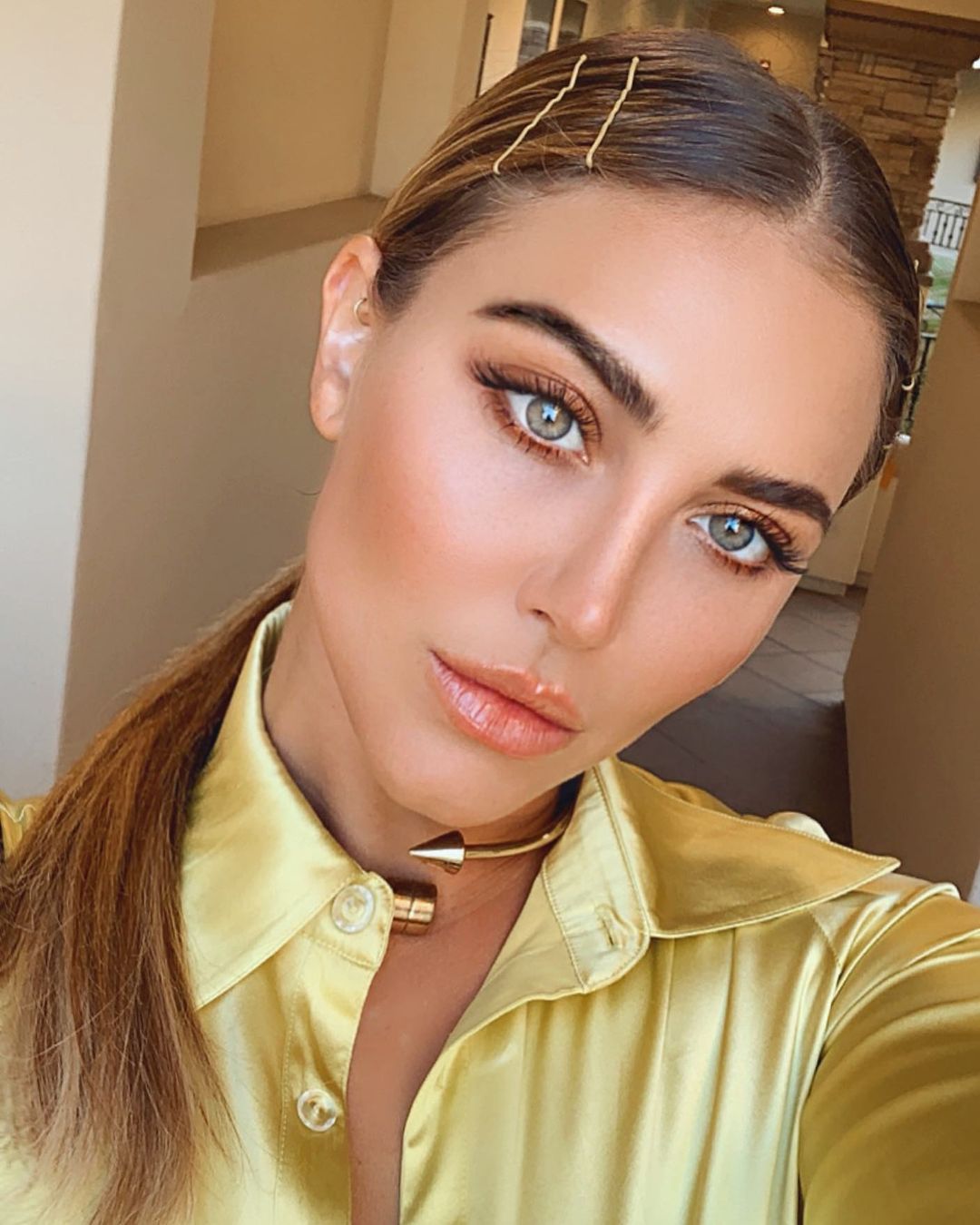 "I've been in the entertainment industry since I was a little girl, but there is
nothing like speaking to children, teenagers and hearing, 'You saved my life' or 'You changed my entire mindset.'

"To me, that's the important work, having a platform and being able tochange as many lives as possible. That's really the best feeling in the world."

The stunning blond also admitted in her twenties she used to be more of a "people-pleaser" but is learning how to be her own woman as she focuses on the positives in her life.

She said: "I think it's what I've noticed this year is that I used to be such a people pleaser and I'm finding it easier to say no, or to stand up for myself.

"I used to exhaust myself just wanting to make sure everyone around me was happy.

"And I think something I've really learned stepping into 30 is self-love, I need to do that.

"So there's been a lot more meditation, gratitude, journaling, yoga, working out, just taking care of myself … because I'm not a kid anymore."