THE Good Morning Britain studio was left in hysterics when Ben Shephard blurted out "nipples" instead of "nostrils" after his face was imposed on Susanna Reid's dress.

The host was red-faced after making the "Freudian slip" on Wednesday morning's episode. 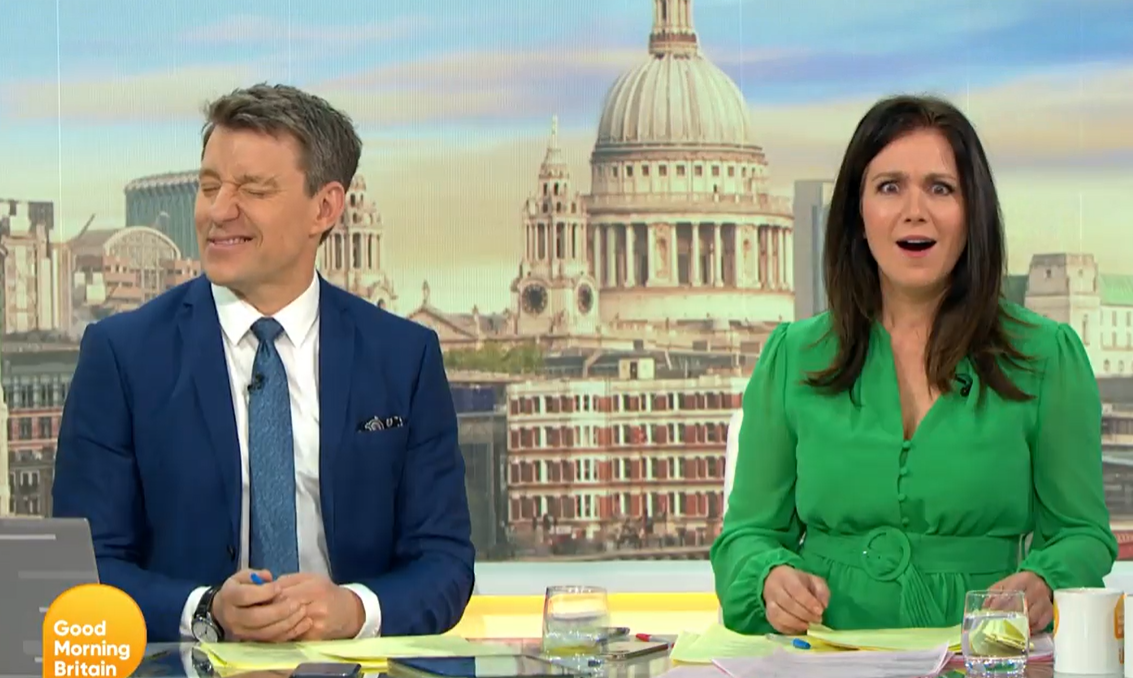 Susanna Reid and Ben Shephard spoke about the crew messing around while the local news aired on GMB.

Susanna said: "The trouble is when you work in television, things can be projected onto green."

Ben continued: "It's called chroma key. Susanna is wrapped in the warmth of a Ben blanket."

Then viewers got to see Ben's face projected onto Susanna's green dress. 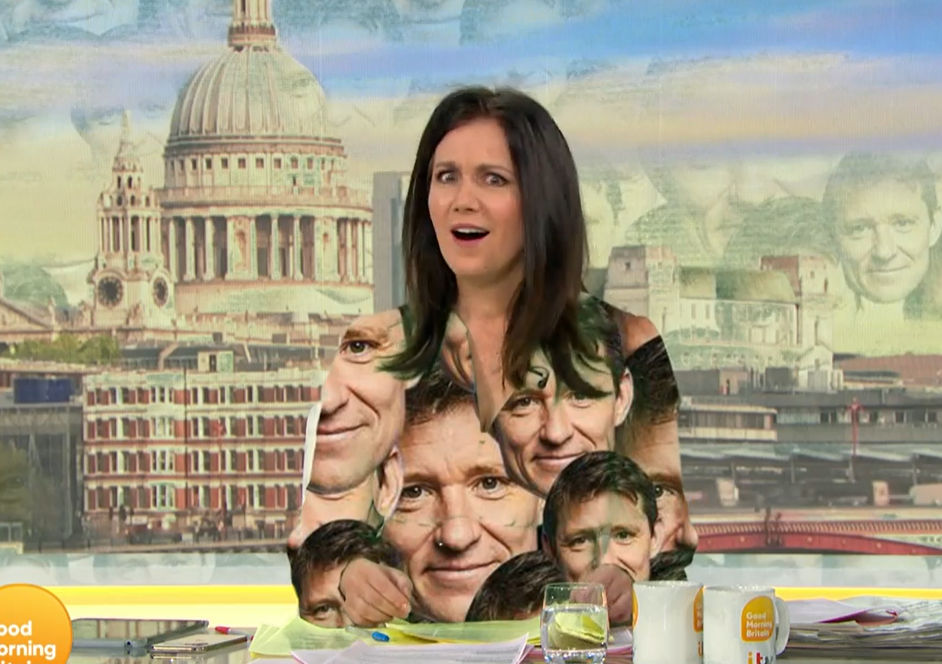 But without thinking, Ben ended up saying: "My nipples are-"

A shocked silence cut through the studio as Susanna's face dropped. 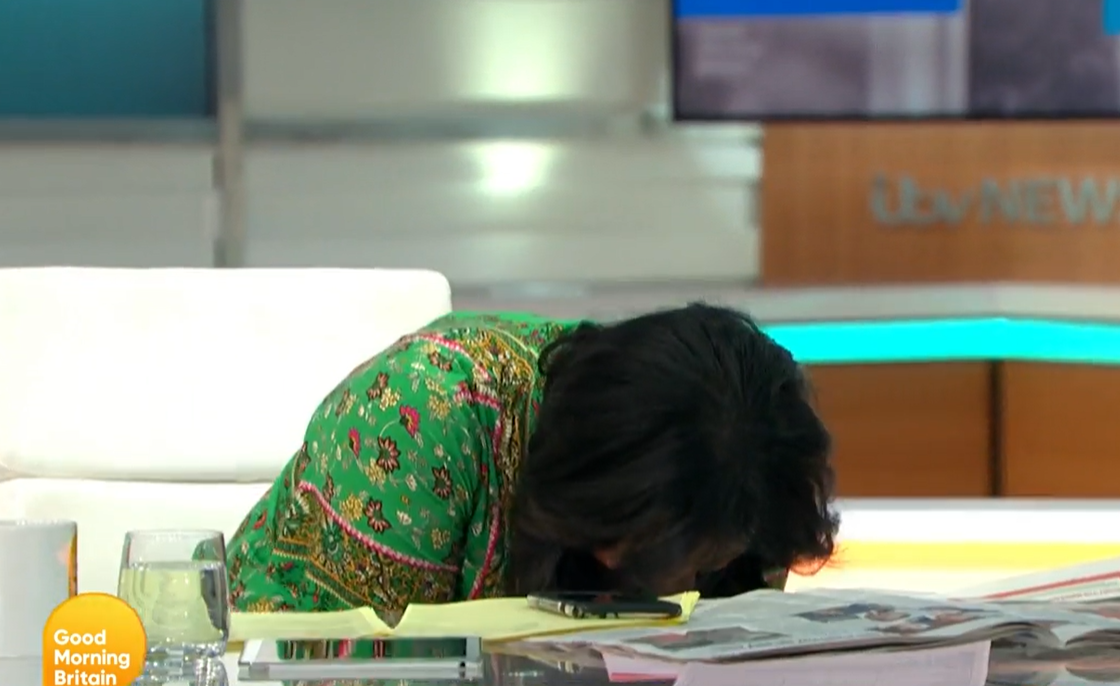 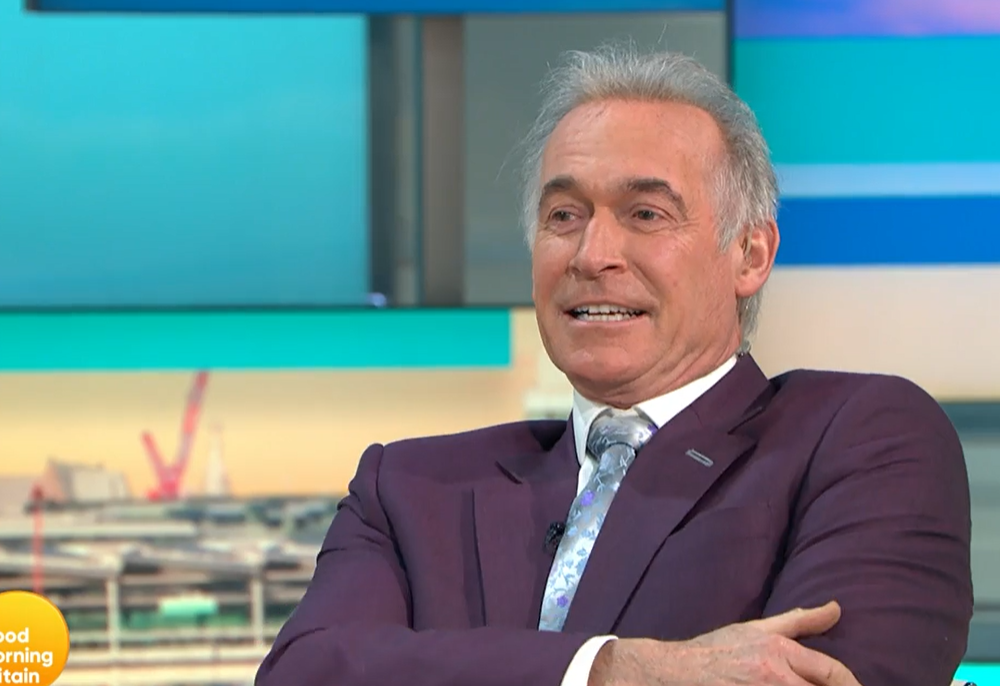 Then the whole studio collapsed into laughter, as Dr Hilary said: "There's some anatomy revision going on this morning."

Susanna replied: "Did your inner thoughts come out on national television to millions?"

A third remarked: "Phahahaha @benshephard Were your nostrils exactly where @susannareid100 nipple would be?"