The 65-year-old said he wasn't "comfortable" continuing with it after restrictions are lifted – but he was on the opposing side to his co-presenters. 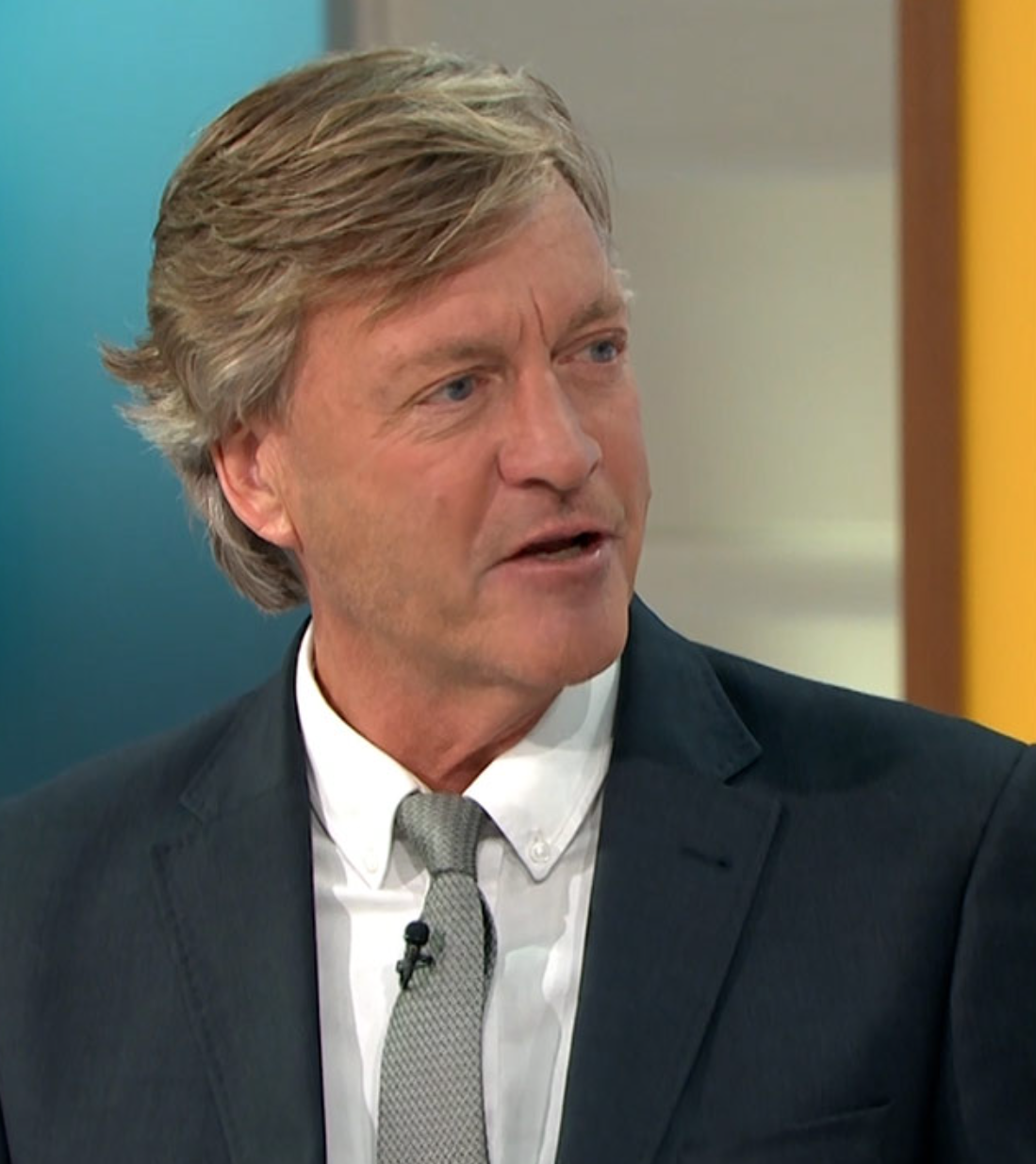 Kicking off the week, Richard excitedly said: "This is the first show I've come in thinking we've basically got nothing but good news – the football, the 19th… we can relax and celebrate a bit."

Dr Hilary then stepped in to bring some facts to the debate. He said: "We've got cases 74 per in a week and 56 per cent hospitalisations in a week.

"But vaccinations don't give you 100 per cent protction. 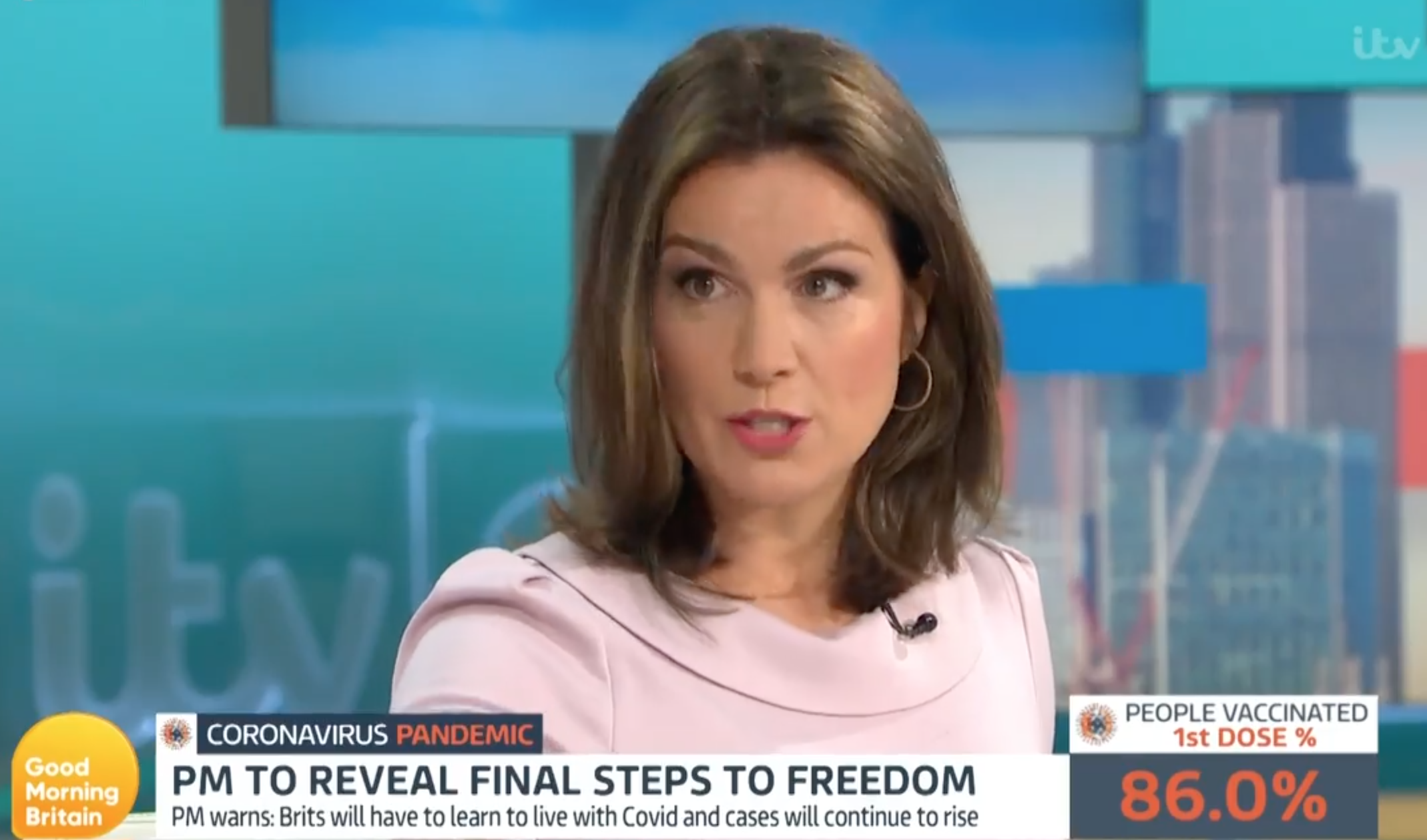 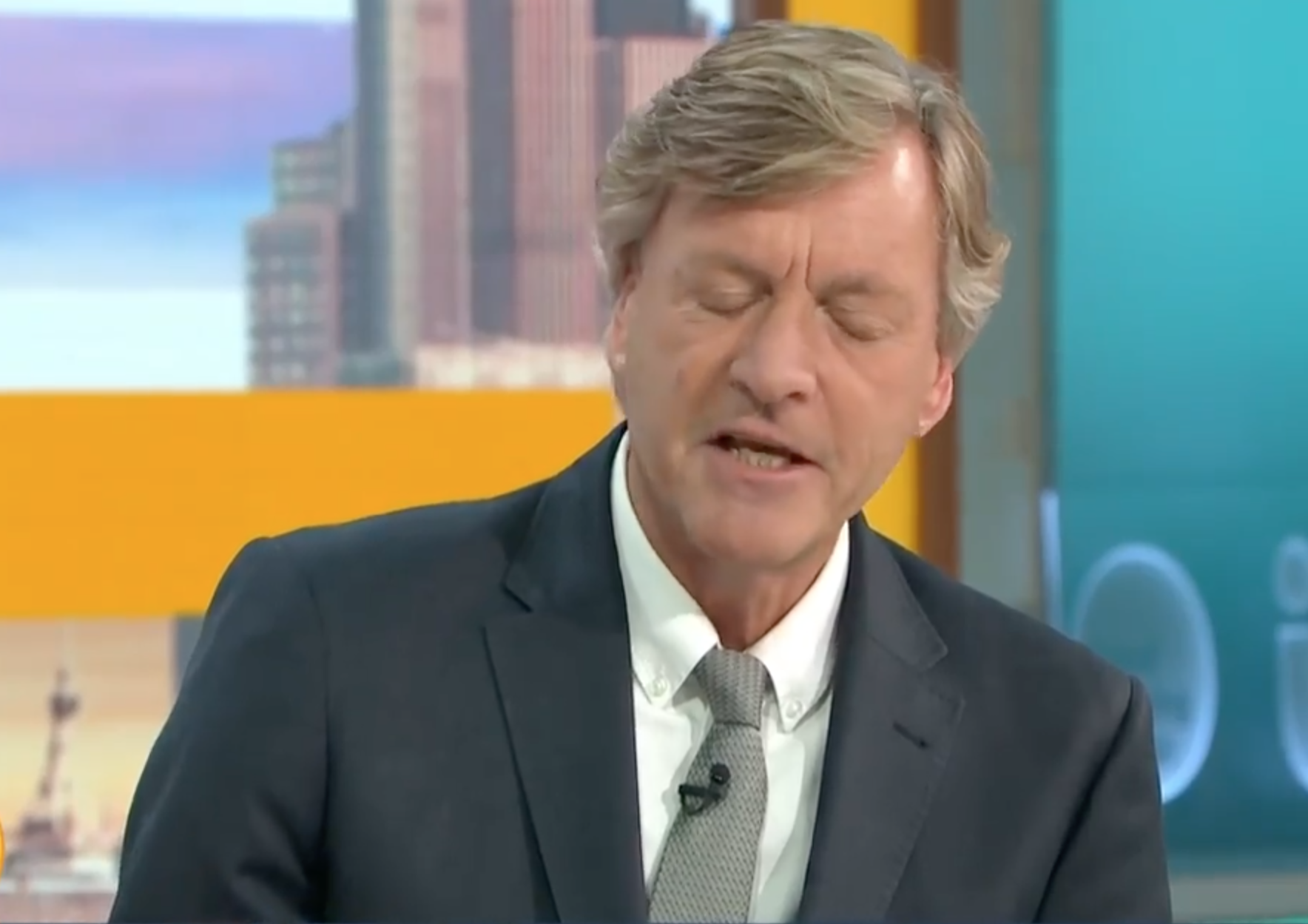 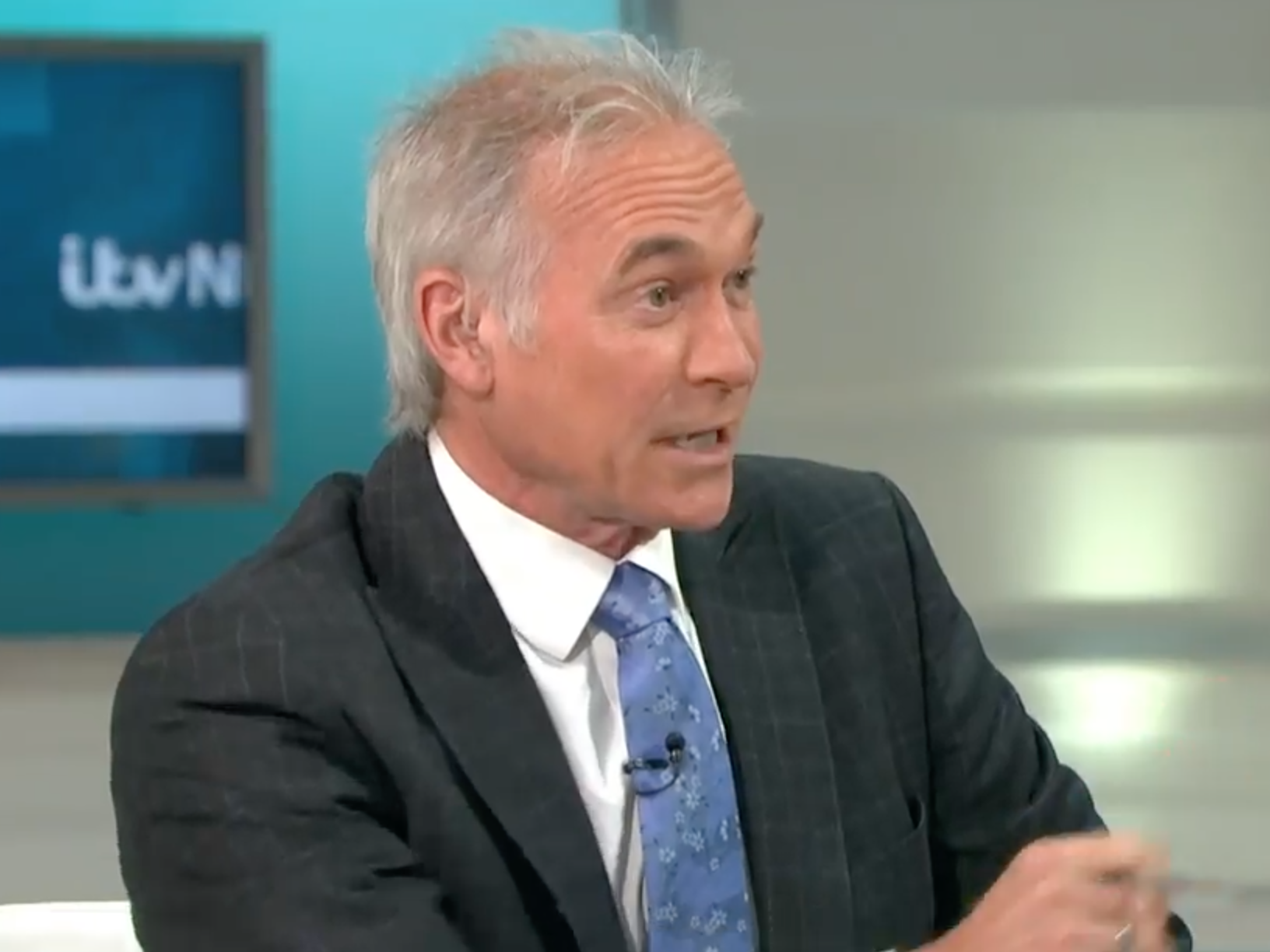 Fighting back against Dr Hilary's negativity, Richard said: "You're using percentages to make a case here but don't you think that's a bit misleading?

"The percentage rise has gone up, it sounds a lot but in real numbers it's not a lot."

Dr Hilary insisted: "But it's increasing. We've got millions of people who still haven't been vaccinated.

"We've got a variant that is more transmissible. And as some experts have said, it's a factory to develop new variants.

"What if we get a new variant come along that's resistant to the current vaccines we use? The whole thing is out of the window."

Richard pointedly asked: "What are you saying? That we shouldn't have Freedom Day on the 19th?" 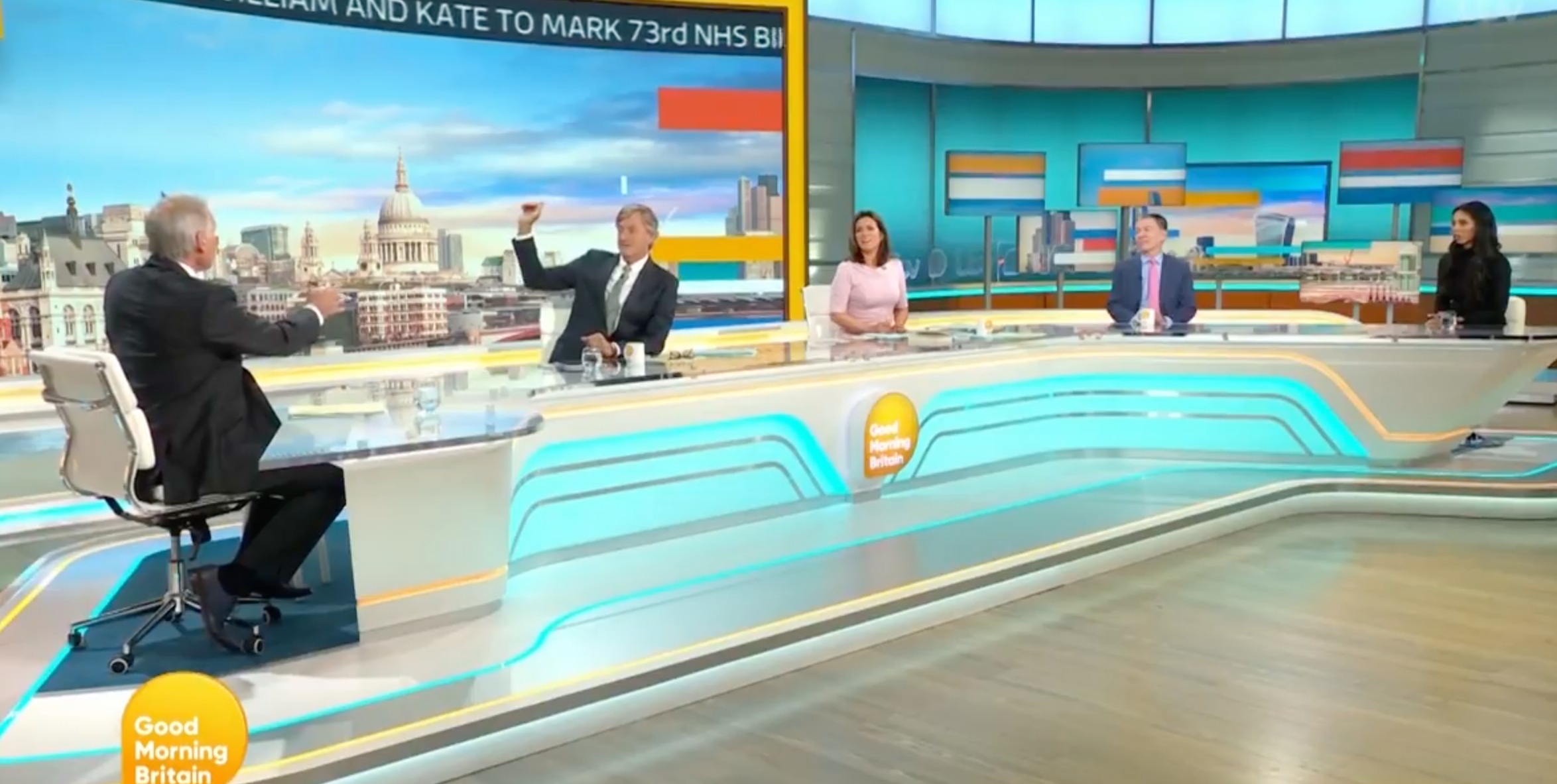 "If you're going into somewhere with poor ventilation, in a crowed space, I think you need to be very careful and wear masks."

He then added: "If we abandon all responsibility we could be headed for a third wave."

Susanna then waded into the debate, revealing she will maintain wearing a mask as she has done over the past year.

"I will carry on wearing masks in any enclosed environment, like the supermarket," she said.

"I think our behaviour has changed. I know people are very split. In fact on the Tube the other day it was split half and half.

"I now feel like my behaviour has changed. I don't want to not wear a mask anymore in those situations."

Richard insisted: "I don't want to wear a mask anymore. I'm not comfortable, I don't like it."

But he added he'll "read the vibe" and wear one if needed.

Prime Minister Boris Johnson will give a press conference this evening to announce which Covid restrictions will be lifted from July 19.

Mr Johnson will address the nation at 5pm as Brits prepare to ditch enforced social distancing, masks, and isolation – aspects that have become a way of life in the last 16 months.

Thanks to Britain's vaccine rollout, surging cases have not resulted in high death tolls – with Freedom Day just a matter of weeks away.