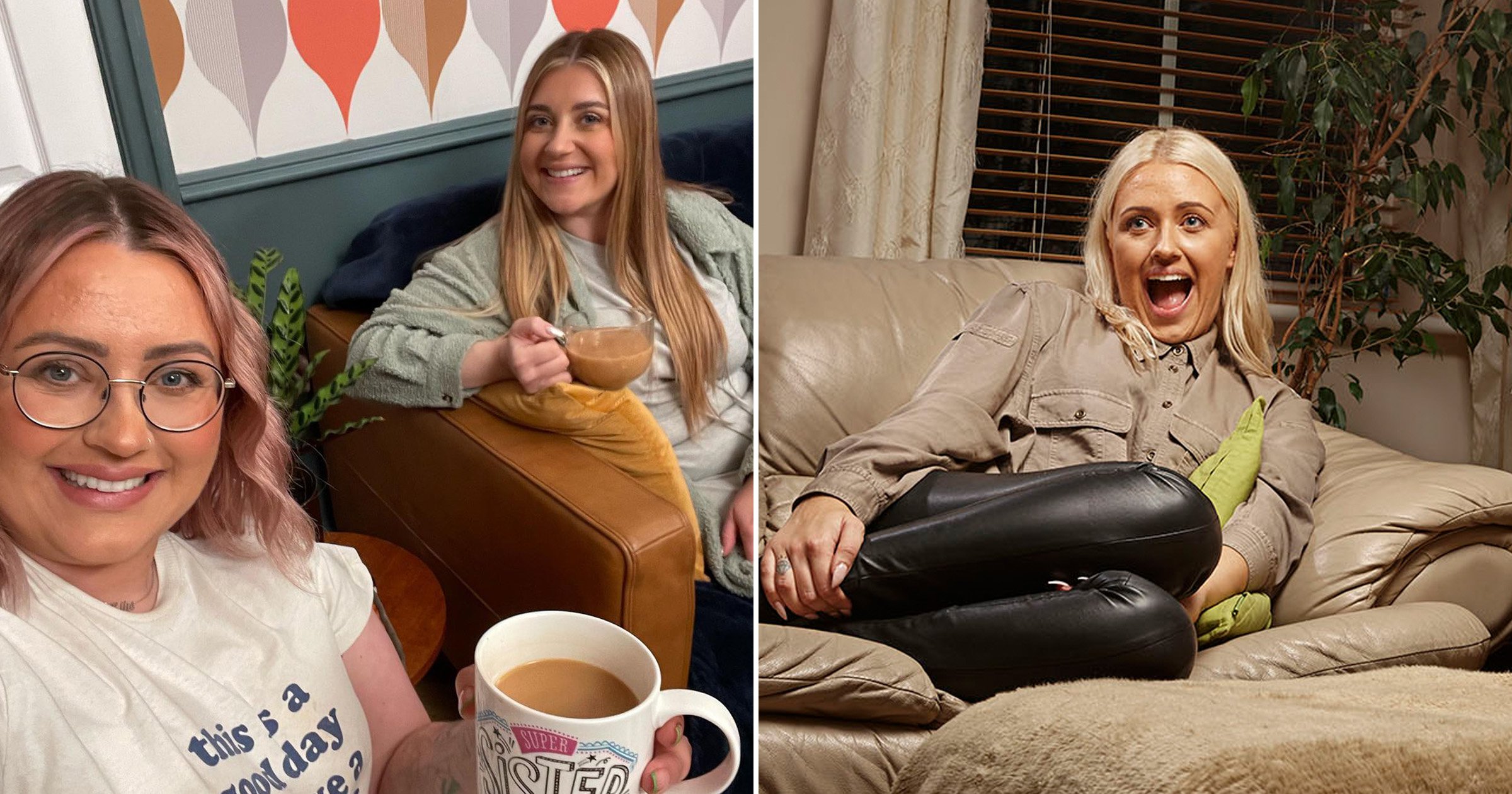 Gogglebox star Ellie Warner has confirmed she’ll be back on fans’ screens in tonight’s episode after taking a short break to look after her boyfriend.

In March this year, the TV personality’s boyfriend Nat Eddleston was rushed to hospital after being hit by a car in Leeds, suffering a broken neck, a broken back and two collapsed lungs as a result of the horrific incident.

Having been placed on a life support machine, he was later said to be in a ‘critical but stable’ condition, with Ellie receiving support from Gogglebox as she took time off the Channel 4 programme to take care of him.

In her first post shared on Instagram since March, the 32-year-old uploaded a picture of herself and her sister Izzi Warner in position on their sofa, ready to watch this week’s most talked-about TV moments.

Holding up her hot drink in a mug, she wrote in the caption: ‘Looking forward to getting back on your screens tonight!

‘Thank you for all the well wishes, we are really grateful that things are getting back to normal.’

Ellie has been inundated with messages of support in the comment section of her post, including from fellow Gogglebox stars.

‘Great to have you back,’ wrote David and Shirley Griffiths, while Sophie Sandiford said: ‘Great to see you both back!!’

Another Instagram user commented: ‘Oh Ellie this is great news. I’m so pleased for you. Best get the wine in the fridge. Looking forward to seeing you both.’

‘Welcome back missed u both,’ someone else said, as another added: ‘Amazing hope you are both ok and your partner is.’

Earlier this month, Ellie asked for people to donate to a brain injury charity in honour of her 32nd birthday, writing on Facebook: ‘For my birthday this year, I’m asking for donations to Headway – the brain injury association.

‘I’ve chosen this charity because their mission means a lot to me, and I hope that you’ll consider contributing as a way of celebrating with me.’

She also added a link for people to donate directly to the charity, which aims ‘to promote the understanding of all aspects of brain injury and to provide vital information, support and services to people with a brain injury, their families and carers.’