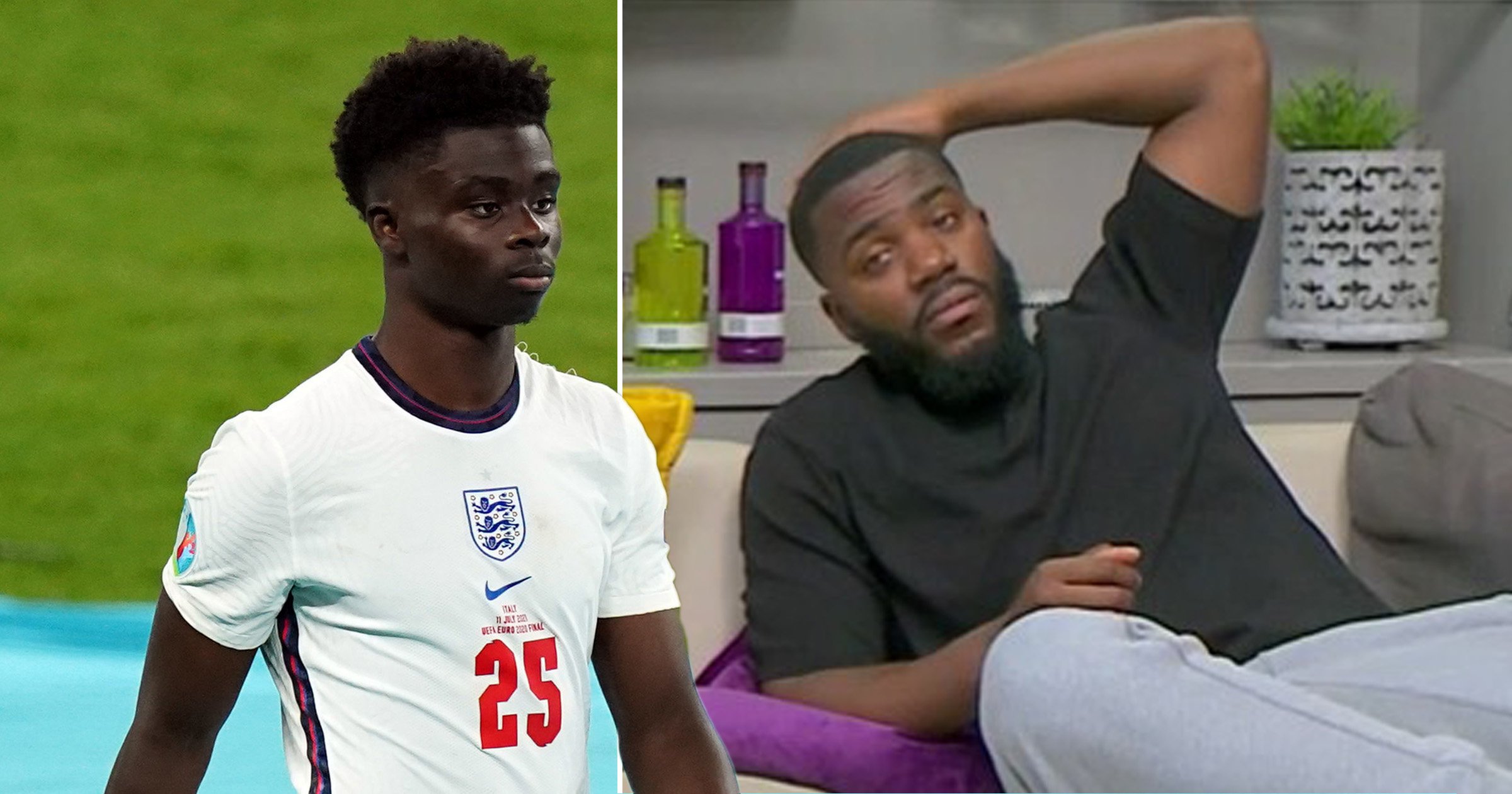 Celebrity Gogglebox star Mo Gilligan has been praised for his ‘wise words’ in response to the racism faced by members of the England men’s football team after their Euro 2020 final defeat.

On Sunday July 11, Italy were crowned the winners of the 2020 UEFA European Football Championship after beating England in a penalty shoot-out.

Trolls have since targeted Marcus Rashford, Jaydon Sancho and Bukayo Saka online with racist abuse, with social media platforms criticised for failing to react quicker to the derogatory messages.

On the latest episode of Celebrity Gogglebox, the stars of the Channel 4 programme watched a news segment about the Euro 2020 final, including the barrage of racism targeted at the footballers.

Mo, who was watching with comedian Babatunde Aleshe, was commended by viewers for ‘nailing it’ as he summarised the incidents of racial abuse since the match.

Mo emphasised how at the end of the day, football is ‘just a game’.

‘It is just a game, and the fact that some people are going to take this to an extent that they need to then hurl racist abuse at players. You have to be ashamed of yourself. You really do,’ he said.

Several Celebrity Gogglebox viewers applauded Mo on his sage remarks, with one saying that he was ‘nailing it’.

‘Wise, wise words…’ someone else said, while another viewer tweeted: ‘The sadness in @MoTheComedian voice on #CelebrityGogglebox killed me.’