'Goliath': 3 Questions We Still Need Answered After the Finale

The legal drama series Goliath released its fourth and final season to Amazon Prime Video on Sept. 24. Now that season 4 has been out for over a week, fans have probably had time to binge the whole season. The final episode of Goliath shows Billy McBride and the other main characters going their separate ways. Things seem pretty nicely wrapped up, but fans still had a few questions after the final episode. 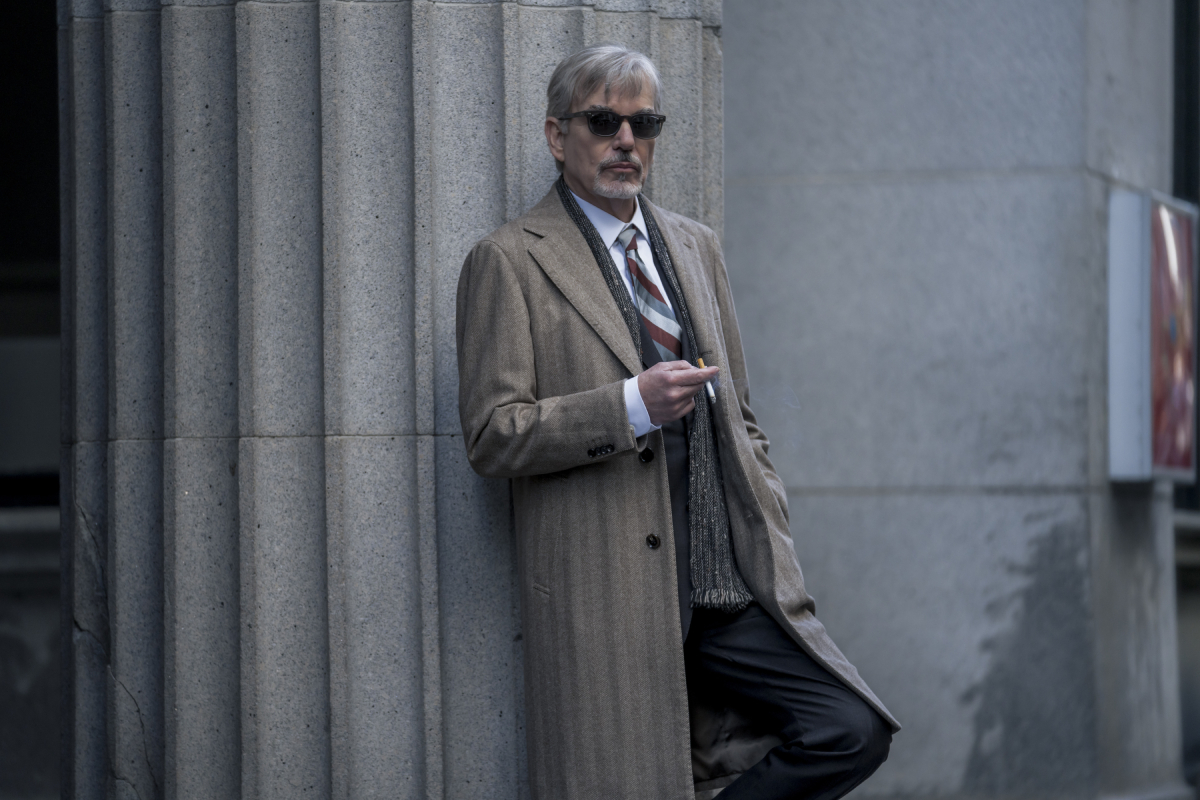 How exactly did Donald Cooperman get his scars?

Billy founded the law firm Cooperman McBride with his partner Donald Cooperman. By the start of season 1, the firm has become enormously powerful and is led by Cooperman alone. Cooperman had the right side of his face badly burned before the series began. He is self-conscious about his scars and spends most of his days in a dark office. The series hints at what happened to Cooperman’s face, but never fully explains it.

The office attorneys speculate that Cooperman may have gotten his burns while serving in the Vietnam War. However, there is also a scene where Cooperman dreams of Billy flicking a cigarette at him and lighting him on fire. This seems to imply that perhaps the scars were Billy’s fault, or at least Cooperman thinks that they are Billy’s fault. These scenes never confirm anything, and the story behind Cooperman’s scars is still a mystery.

What did Brittany Gold do before ‘Goliath’ began?

Brittany Gold has a pretty rough time throughout Goliath. When Billy meets her, she is a sex worker who agrees to work as Billy’s legal assistant. Brittany and Billy have a kind of friendship, though she is manipulated into turning on Billy in trial in season 1. The Goliath finale saw a pretty happy ending for Brittany. She says an emotional goodbye to Billy and returns to Chicago with her boyfriend.

Still, fans want to know more about Brittany’s life before the series began. How did she become an escort and where exactly did she meet Billy? Tania Raymonde, who plays Brittany, would love to know more about her character. “There are so many things we haven’t seen on camera that I would love to explore,” Raymonde told Newsweek. “I would love to see like a Brittany Patty spin off, or a Marva spin off. Or see what the hell Brittany was doing before she began in Season 1 with Billy.”

Will there be a ‘Goliath’ spinoff series?

Although season 4 is the last of Goliath, that hasn’t stopped people from hoping that their favorite characters’ stories will continue. Perhaps a spinoff will come around in the future. Raymonde has already stated she would love to further explore her character’s past. Other cast members have stated that they would also be up for a spin-off.

Brandon Scott, who plays Robert Bettencourt, was all in on the idea. “Yes, yes. Let’s go. Let’s do the spin-off. I don’t want to reveal what happens [in Season 4] but I’d be so excited about a spin off,” he told Newsweek. However, Billy Bob Thornton, who plays Billy, explained to Newsweek that he feels like this is the right time to end the show. It’d hard to imagine a Goliath spinoff without Thornton.