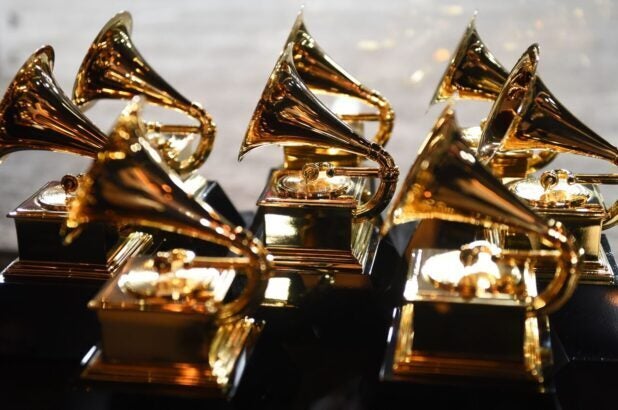 After three nominees for the Grammy Awards’ Best Children’s Music Album asked to be removed from the ballot due to a lack of diversity in the category, the Recording Academy will not count the votes for the three nominees who objected and will award the Grammy to whichever of the remaining two nominees receives the most votes, according to a report in Billboard.

Billboard says that the remaining two nominees, Joanie Leeds and Justin Roberts, were informed of the decision by Academy executives after executives agreed with the decision that the nomination committee was not diverse.