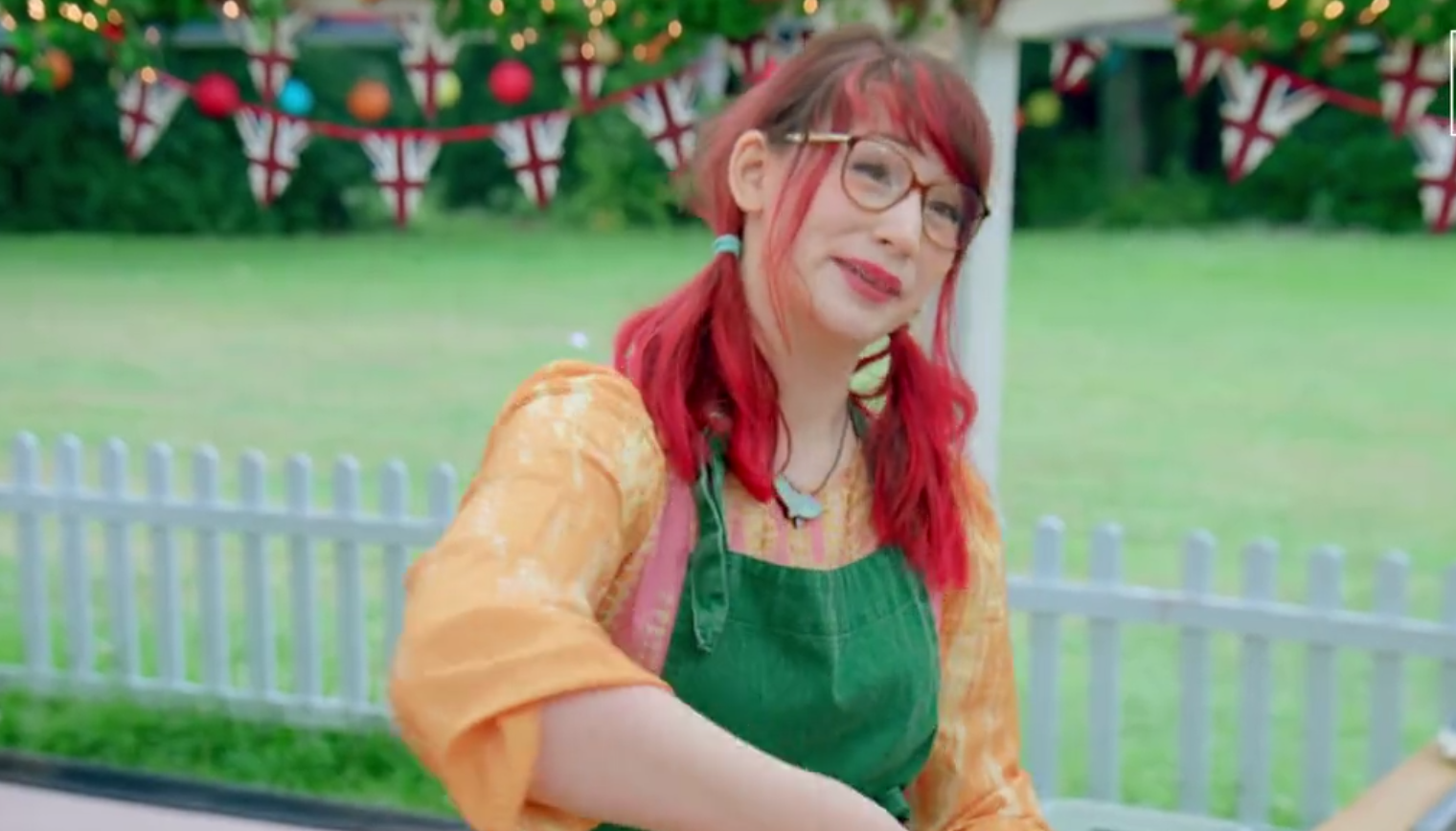 Great British Bake Off fan favourite Kim-Joy has been crowned the winner of the New Year special.

Kim-Joy returned alongside other past bakers, Hermine, Rowan, and Jon, with it eventually being a very close call.

The star, known for her adorable and colourful bakes, managed to pull it out of the bag, coming first on the technical challenge, and producing a cosy winter scene made out of biscuits for her show-stopper.

Judge Paul Hollywood described Kim-Joy as a ‘worthy winner,’ while Prue Leith added: ‘Everything she does is exquisite’

Meanwhile, Kim-Joy took the win in her stride, declaring that she was going to have some mulled wine and a dance.

Truly a queen after our own hearts.

Kim-Joy stole everyone’s hearts when she appeared on series nine of the baking show in 2018.

She was a runner-up, with Rahul Mandal being crowned the winner.

Tweeting during the episode, Kim-Joy admitted: ‘Watching it back and my reaction is STILL that it’s SO WEIRD but exciting though!!’

The New Year Bake Off followed the Christmas special, which saw the stars of It’s A Sin –  Olly Alexander, Lydia West, Nathaniel Curtis and Shaun Dooley – compete for star baker.

Nathaniel was crowned the winner, with Olly left a little heartbroken.

Meanwhile, although we have a while to wait for series 13, applications for the show are now open, with plenty of bakers sure to try their luck.

The Great New Year Bake Off is available for catch-up on All 4.