'Grey's Anatomy': Why the Cast and Crew Didn't Think They'd Make It Past Season 1

The wait for new episodes of Grey’s Anatomy is almost over. After the pandemic forced production to shut down last March, the cast and crew is finally back for season 17. With more than 360 episodes, Grey’s Anatomy is officially the longest-running primetime medical drama in TV history. But according to star Chandra Wilson (Dr. Bailey), no one thought they would make it past season 1. 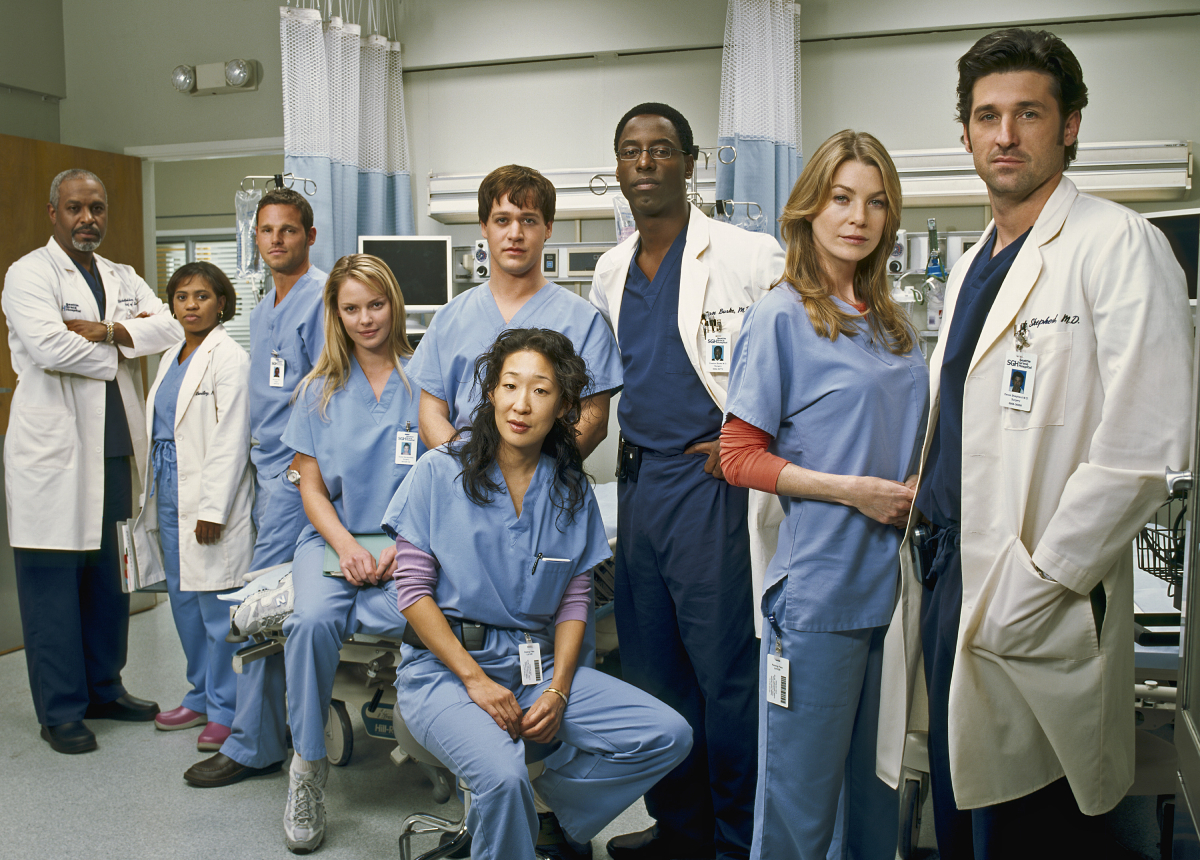 Grey’s Anatomy creator Shonda Rhimes, showrunner Krista Vernoff, and stars Ellen Pompeo, Debbie Allen, and Wilson recently sat down with Variety for their “Power of Women” cover story. During the interview, the ladies talked about the early days of the show and how they had to fight to get in on the air.

Rhymes and her executive producer Betsy Beers created the first season of Grey’s Anatomy “in a vacuum.” The series didn’t have a premiere date. And while they were filming the first 13 episodes, then-ABC network president Steve McPherson was noting them “to death.”

Vernoff claims that McPherson gave them “pushback every step of the way.” But ABC’s head of drama at the time – Suzanna Patmore Gibbs – went to bat for Grey’s Anatomy. Vernoff was close to Patmore Gibbs before she passed away in 2018. She remembers her late friend talking about her clashes with McPherson.

“He just didn’t get it; he didn’t like it,” Vernoff explained. “Honestly, I’m going to say, I don’t think he liked the ambitious women having sex unapologetically.”

The show’s name changed multiple times before its premiere

McPherson responded to Vernoff’s claims in an email to Variety. He resigned in 2010 due to numerous allegations of sexual harassment. However, he says that he always supported Grey’s Anatomy.

“I made the original deal with Shonda. I developed Grey’s Anatomy at the studio. I picked it up at ABC.” McPherson said. “As for defaming me again and again, I don’t know what to say other than it’s sad that anyone feels the need to spread lies about me.”

McPherson’s involvement in the show is up for debate. What is known is that the network wanted Rhimes to change the show’s title. According to Insider, Kate Walsh (Dr. Addison Montgomery) told Buzzfeed in 2017 that the show’s name changed three times before they landed on Grey’s Anatomy.

First, the show was simply titled Doctors before it changed to Surgeons. Pompeo revealed that the network wanted to change the show’s title again just two weeks before it premiered in the spring of 2005.

“Once we finally got an airdate, two weeks before that airdate they wanted to change the title of the show to Complications,” Pompeo revealed.

When Wilson landed the role of Dr. Miranda Bailey, she was working in New York as a theater actor in Caroline, or Change. She was new to acting in a TV series, but she knew that ABC had issues with Grey’s Anatomy.

“We took a creative break around the Christmas holiday, which to me meant ‘Oh, we’re out of a job,’” Wilson admitted.

The actress wasn’t the only one who had doubts about the medical drama making it past season 1. There was such little faith in the show that when they finished shooting the first season, the writers had to clear out their offices. All of this happened before the show premiered on March 27, 2005.

Grey’s Anatomy’s first episode aired on a Sunday night after ABC’s hit Desperate Housewives, and it scored massive ratings. It also made Pompeo and her castmates stars overnight and guaranteed a season 2.

“So the fact that the numbers were that huge the first time we aired was a big f**k-you to McPherson!” Pompeo said.

The season 17 premiere of Grey’s Anatomy will be a three-hour crossover event with Station 19. It will air Thursday, November 12 on ABC.