GRIEVING Ruth Langsford spent two hours on the phone with Rylan Clark Neal as he helped "counsel" her following her sister's tragic death.

Rylan has stepped in to cover Ruth on This Morning alongside her husband Eamonn Holmes who revealed his support behind the scenes. 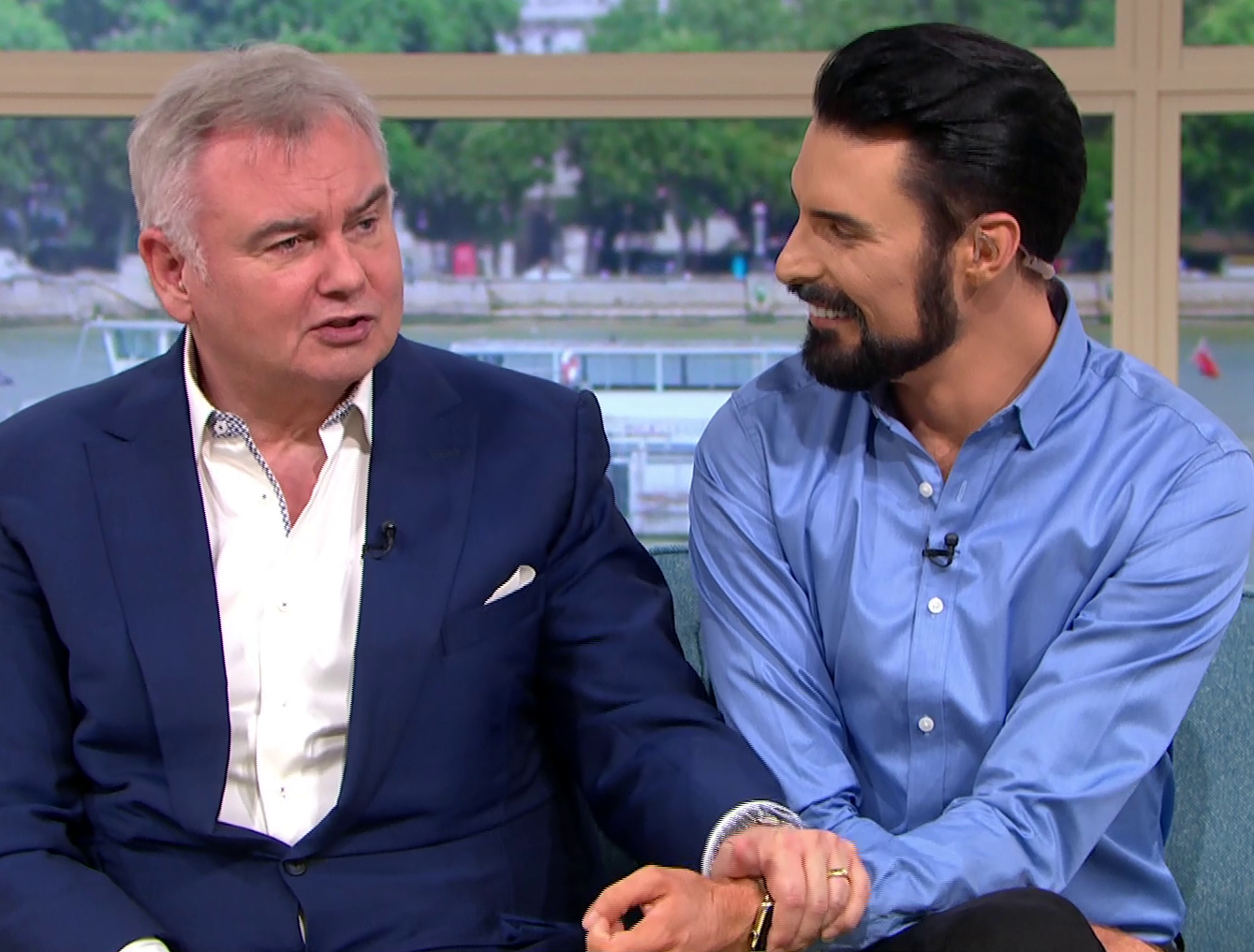 Eamonn told viewers: "I came in last night and couldn't have any communication with my wife for two and a half hours.

"This man was on the phone to her. You are superb my friend, absolutely superb. You're a great counsellor."

Rylan: "We had a lovely chat last night, we really did."

Eamonn added: "You made her laugh for the first time in ten days or so, which was lovely." 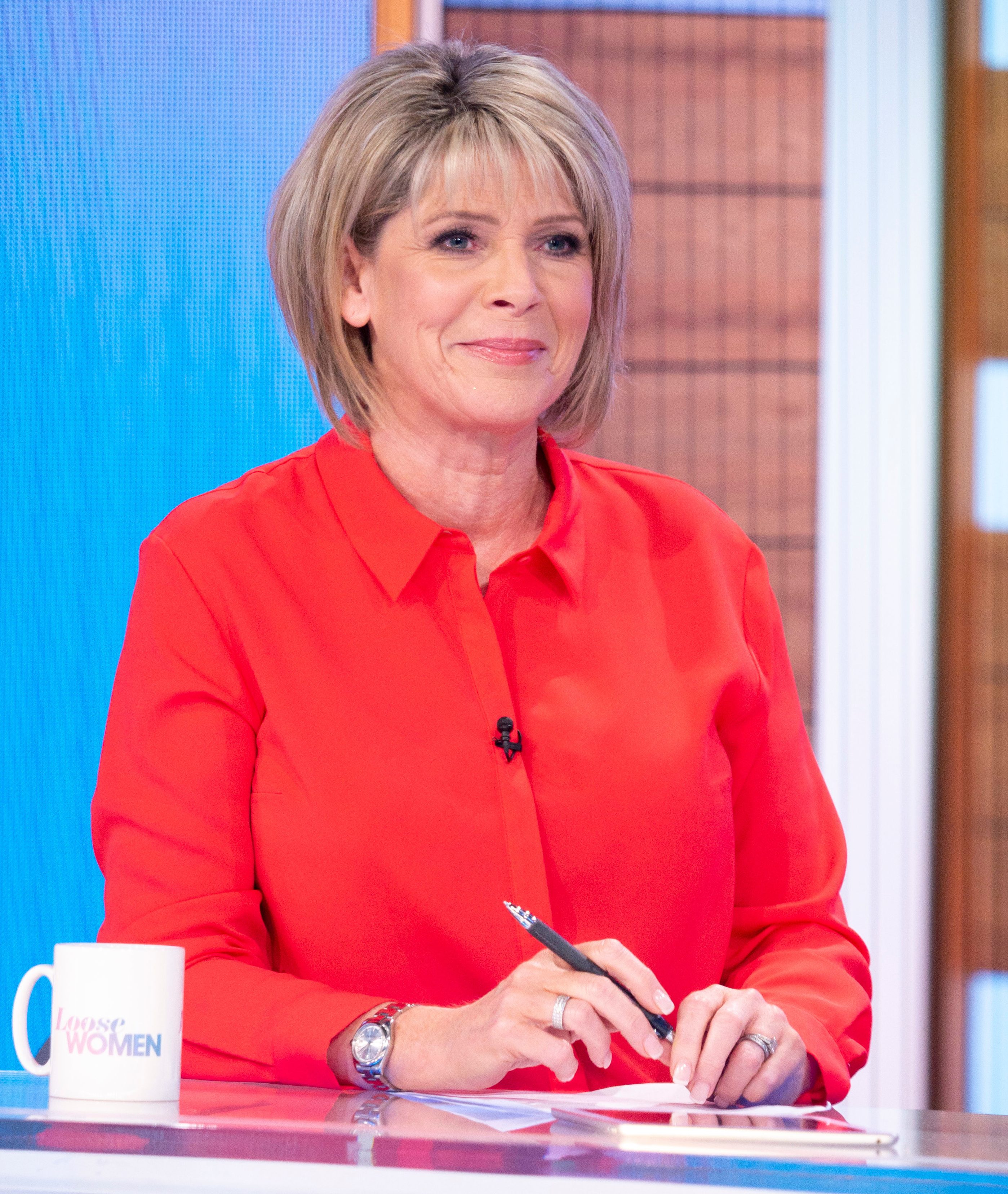 Ruth has been left broken by the sudden death of her elder sister Julia, 62, on June 16.

The This Morning and Loose Women star cancelled all TV appearances as she took time to grieve with her family.

Eamonn added: "Ruth wants me to say thank you to all of you who have been in touch on social media.

"Everyone who works here has been in touch and she's so grateful to everyone for what they have said.

"She can't reply to everything, but she reads them all. It's much, much appreciated."

Eamonn called upon close family friend Rylan to present his This Morning slot with Ruth.

Explaining her absence to fans, Ruth wrote on Twitter: "My lovely sis Julia has sadly died after a very long illness. My heart is completely broken.

"She was the kindest and most gentle soul and I will miss her forever. As I am sure you will appreciate I need to take time to grieve with my family. Thank you for your understanding." 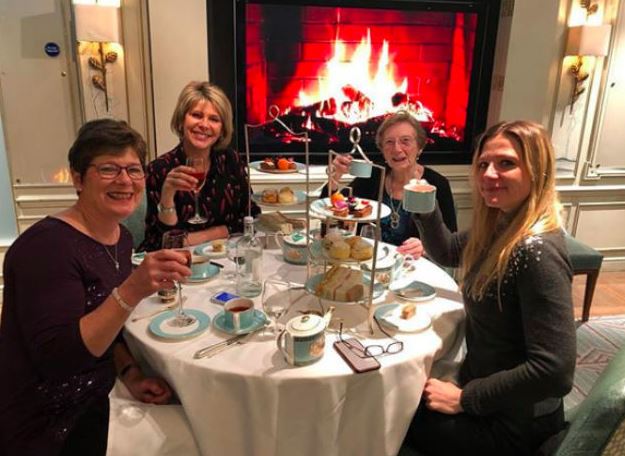 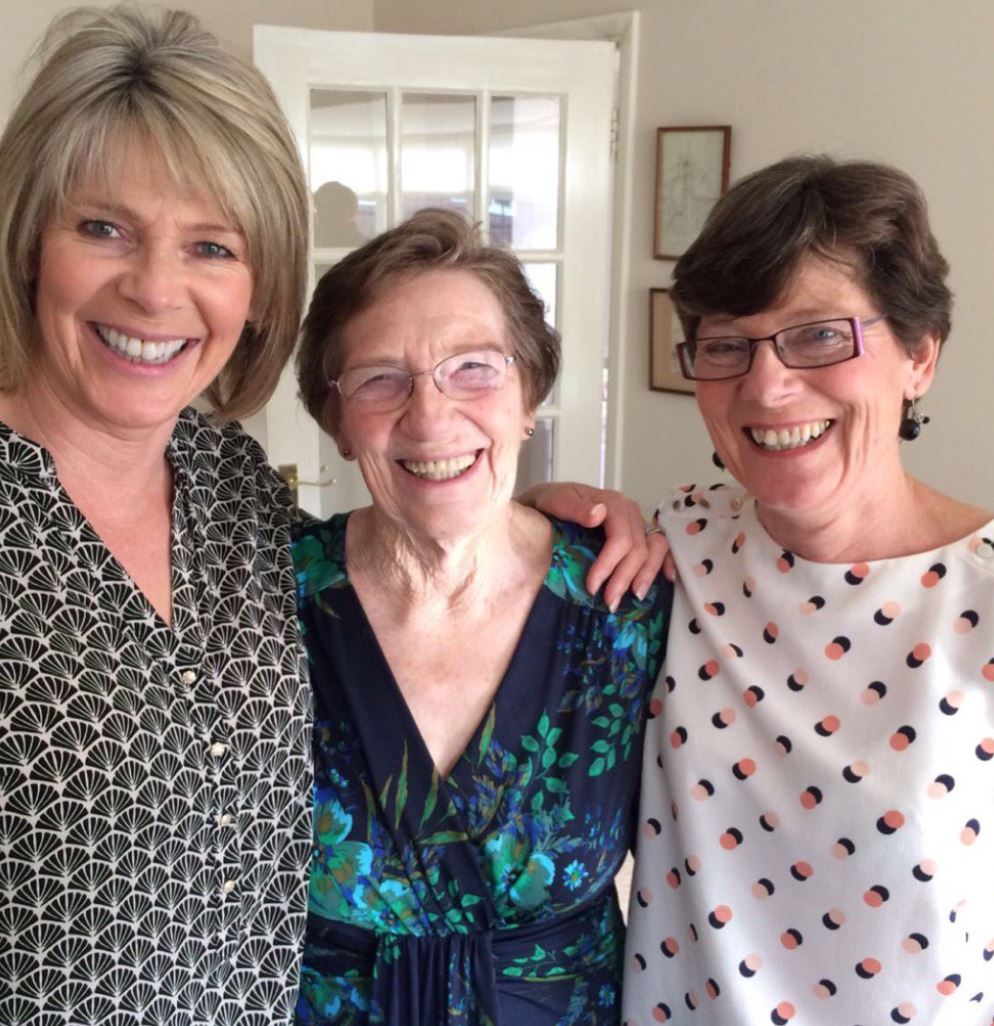 Julia, 62, had been suffering with depression for a number of years.

The landscape gardener who lived in Surrey with husband Paul and daughter Katie, 35, had spoken publicly about her battle with the illness and revealed how supportive Ruth had been, letting her stay at her home and helping with her confidence. 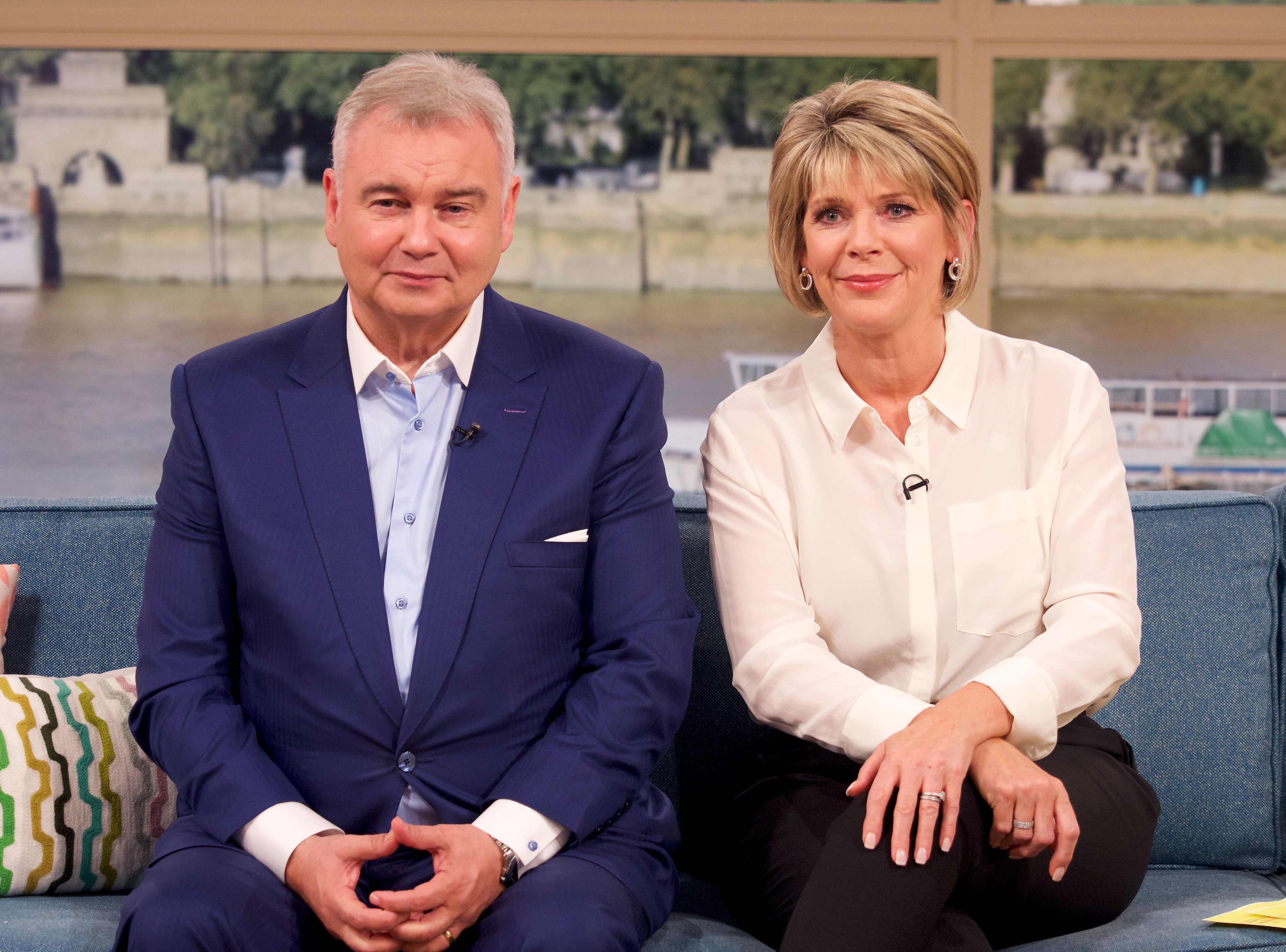 They said: "We were called to an address in Lingfield on June 16 following reports of a concern for safety.

"Officers attended and found that a woman in her 60s had sadly died.

"We are treating the death as unexplained, but do not believe at this stage that there was anyone else involved. A file will be prepared and passed to the coroner."