“Let’s be real, enforced farming really is not a vibe,” the pop star and girlfriend of Elon Musk said 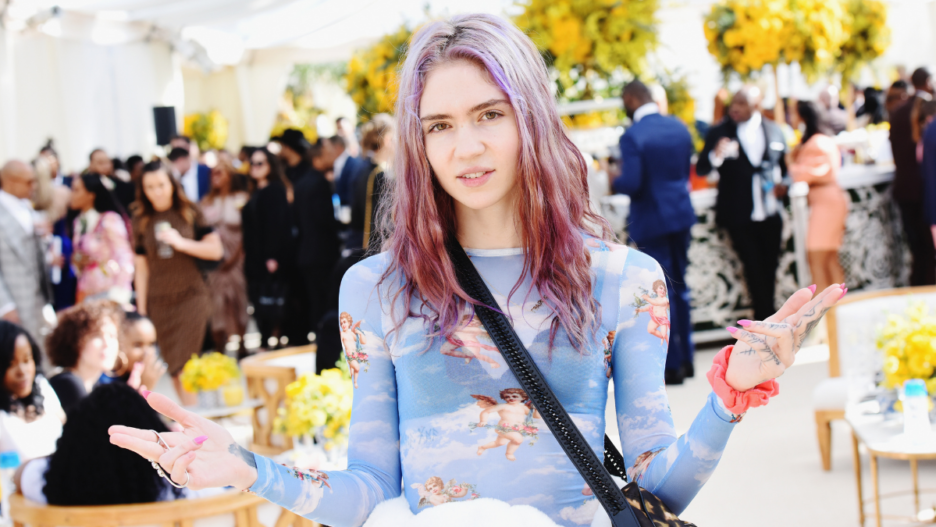 On Tuesday, Grimes posted a TikTok for her 175.K followers captioned, “A.I. is the fastest path to communism.”  Appearing with face markings drawn in eyeliner in front of a panel from the manga “Berserk,” the singer outlined her thoughts on artificial intelligence technology and the way she believes it can be applied to communism. Watch it here.

“So typically, most of the communists I know are not big fans of A.I.,” she began. “But, if you think about it, A.I. is actually the fastest path to communism.” 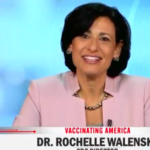 She continued, “So, if implemented correctly, A.I. could actually theoretically solve for abundance. Like, we could totally get to a situation where nobody has to work; everybody is provided for with a comparable state of being, comfortable living. A.I. could automate all the farming, we could out systematic corruption, thereby bringing us as close as possible to genuine equality.”

“So basically, everything that everybody loves about communism, but without the collective farm,” she concluded, “‘Cause, let’s be real, enforced farming is really not a vibe.”

The video has racked up over 1 million views and 16K comments, the top being “ur husband puts children in factories,” “not a vibe-karl marx,” and “she thought she was getting back in.” 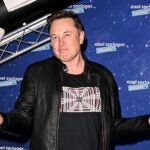 Grimes’s boyfriend is Elon Musk, the CEO of Tesla and SpaceX that just so happens to be one of the richest people on the planet and, assumedly, a proponent of capitalism. The couple also have a child together.

TikToker users were also quick to point out that Grimes doesn’t seem to understand the core values of the ideology, reminding her that the goal of communism is not “nobody has to work” but rather a collective, equitable ownership of federal resources.

News of Grimes’s TikTok inevitably made it to Twitter, where users reacted to the strangeness and hypocrisy of the video.