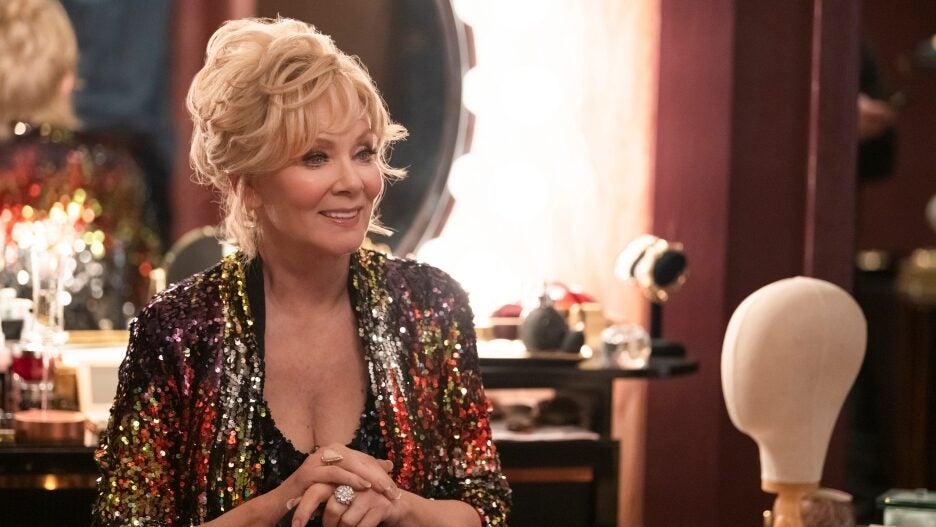 Under the exclusive deal, Warner Bros. TV Group will serve as Paulilu’s home for all new television ventures. Aniello and Downs will develop original television programming for all of WB’s platforms, including WarnerMedia’s HBO Max as well as cable and broadcast channels, and external streaming services.

Jen Statsky, who co-created the Jean Smart comedy with the Paulilu pair, is not included in this agreement. She’s with Universal TV. 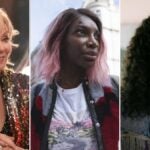 Season 1 of “Hacks” was nominated for 15 Emmy Awards, including Outstanding Comedy Series. Aniello, Downs and Statsky are also nominated for their writing, and Aniello landed a directing nod as well.

“We are thrilled to be partnering with the team at WBTVG, as we have long admired the work they do,” Aniello and downs said in a joint statement on Monday. “Also, we heard they’re giving us the Central Perk set on the lot for our offices…? Very cool!”

Prior to “Hacks,” Aniello and Downs wrote, directed and executive produced “Broad City” for HBO. Downs, an actor as well as a writer, starred in “Broad City.” 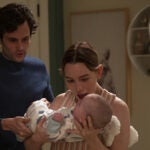 Aniello executive produces “Awkwafina Is Nora From Queens” and “The Baby-Sitters Club.” Both she and Downs are represented by UTA, 3 Arts, and Ziffren Brittenham LLP.