Home » Hannah John-Kamen to Star as ‘Red Sonja’ for Millennium

Hannah John-Kamen to Star as ‘Red Sonja’ for Millennium 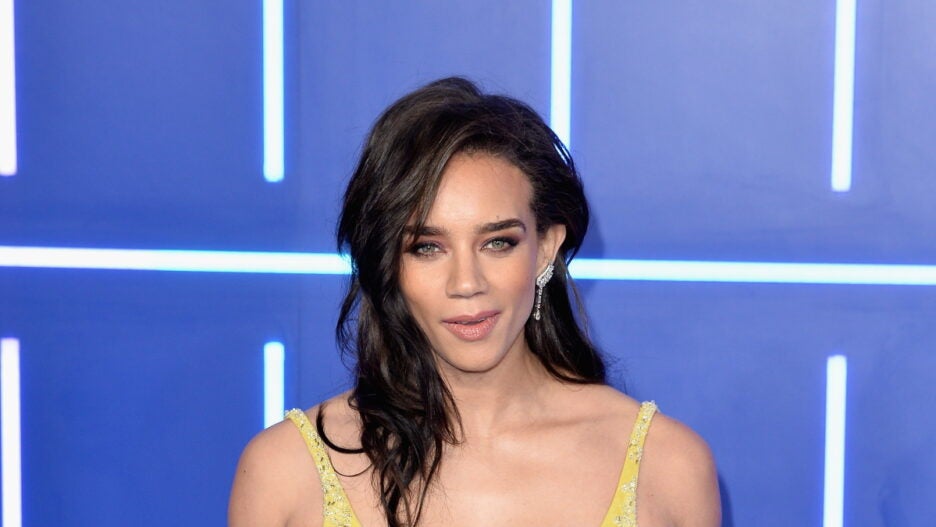 attends the European Premiere of ‘Ready Player One’ at Vue West End on March 19, 2018 in London, England.

Hannah John-Kamen, who played the villain in “Ant-Man and the Wasp,” is set to star as the titular character in “Red Sonja” for Millennium, according to an individual with knowledge of the project.

“Transparent’s” Joey Soloway is set to direct the project and has also written the screenplay with Tasha Huo
(Netflix’s “Tomb Raider”).

“Hannah is a very talented actress who we’ve been following for years and she IS Red Sonja,” Soloway said in a statement to TheWrap. “Her range, sensibilities and strength are all qualities we have been looking for and we couldn’t be more excited to embark on this journey together.” 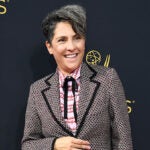 A Red Sonja film has been in the works at Millennium for more than a decade. Red Sonja is a sword-and-sorcery comic book heroine from “Conan the Barbarian.” The character was created in 1973 by writer Roy Thomas and artist Barry Smith for Marvel Comics.

The most recent iteration of the project had Rose McGowan attached to star in the titular role, with then-boyfriend Robert Rodriguez set to direct. But that version ultimately fell through.

Brigitte Nielsen starred in the role in a 1985 version of the film alongside Arnold Schwarzenegger.

Millennium’s Avi Lerner, Boaz Davidson and Trevor Short are the executive producers along with Luke Lieberman on behalf of Red Sonja LLC, Nick Barrucci of Dynamite Entertainment and Dorothy Canton.

John-Kamen recently wrapped production on “Resident Evil: Welcome to Racoon City” and previously starred in the Netflix series “The Stranger,” Steven Spielberg’s “Ready Player One” and Marvel’s “Ant-Man and The Wasp.”