Harrison Ford, 79, is back filming Indiana Jones after injuring shoulder during fight scene

HARRISON Ford is back filming his final Indiana Jones movie three months after injuring a shoulder during a fight scene.

The Hollywood legend, 79, needed surgery when he aggravated an old problem in the incident on a train within Pinewood Studios. 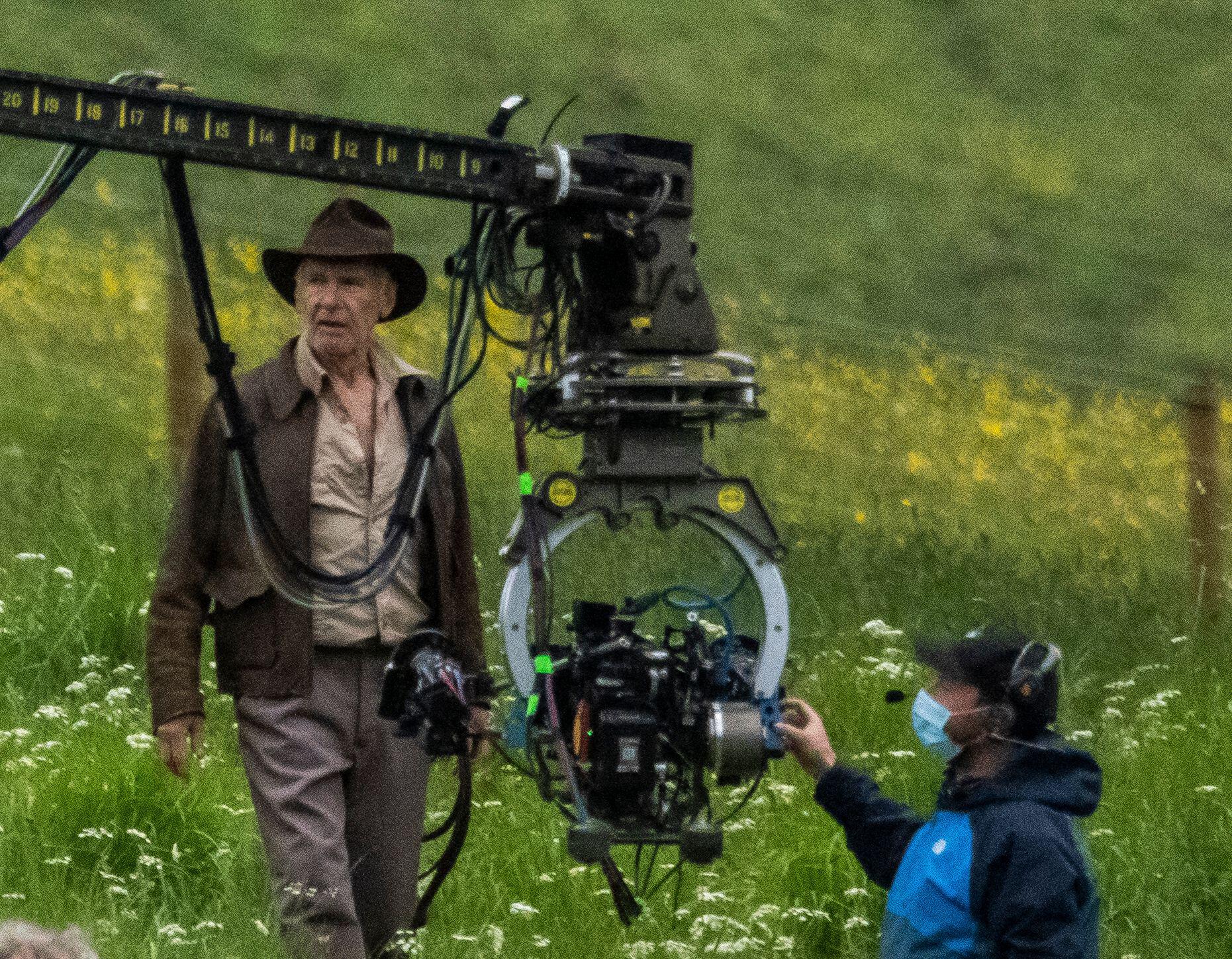 Ford, who has travelled across the UK to film Indiana Jones 5, returned to the Buckinghamshire base on Monday enabling production to resume.

A source said: “Everyone’s relieved to see him back and fighting fit.
“It’s been a long ten-week wait for him and the crew.

“Filming has been held up but hopefully now it can get back on track.”

Ford — seen filming the action flick in North Yorks, Northumbria, London and Glasgow — has been hurt before at work.

He broke a leg when crushed by a hydraulic door in the Millennium Falcon while making Star Wars: The Force Awakens in 2014.

A production firm was fined £1.6million for breaching health and safety after a court was told Ford could have been killed.

His latest “Indy” movie, which also stars Phoebe Waller-Bridge, 36, Mads Mikkelsen, 55, and Antonio Banderas, 61, is due out next July. 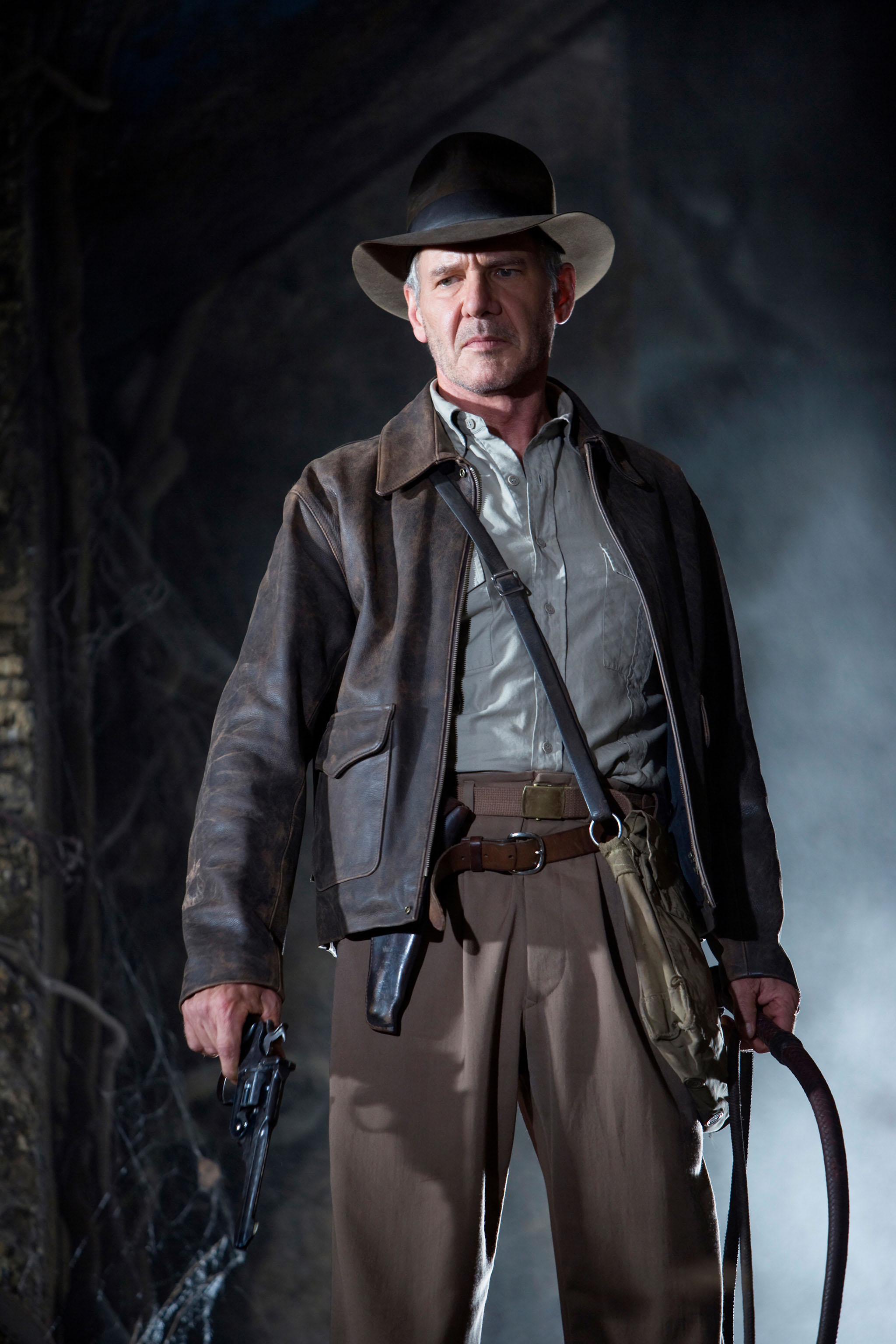 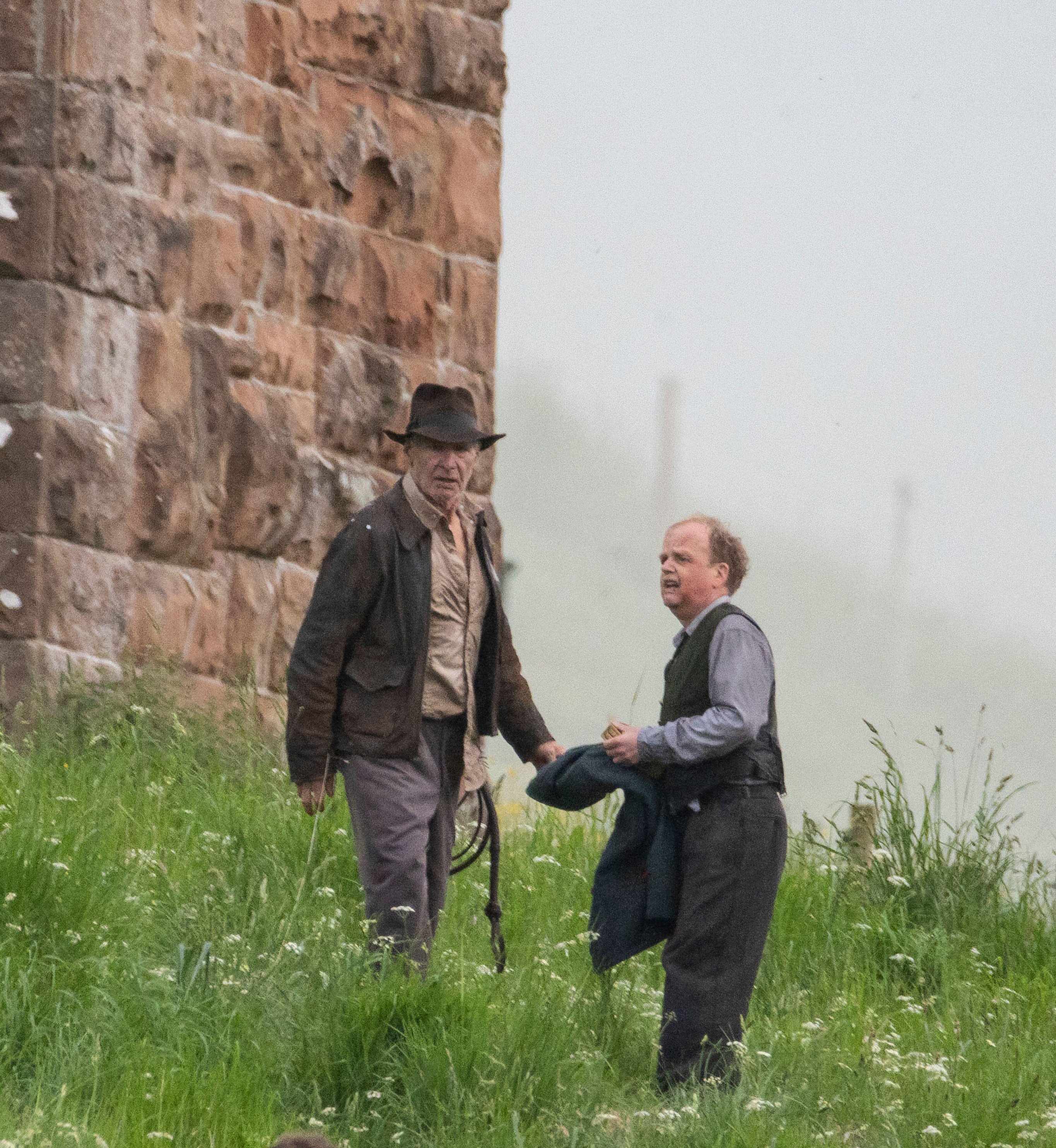 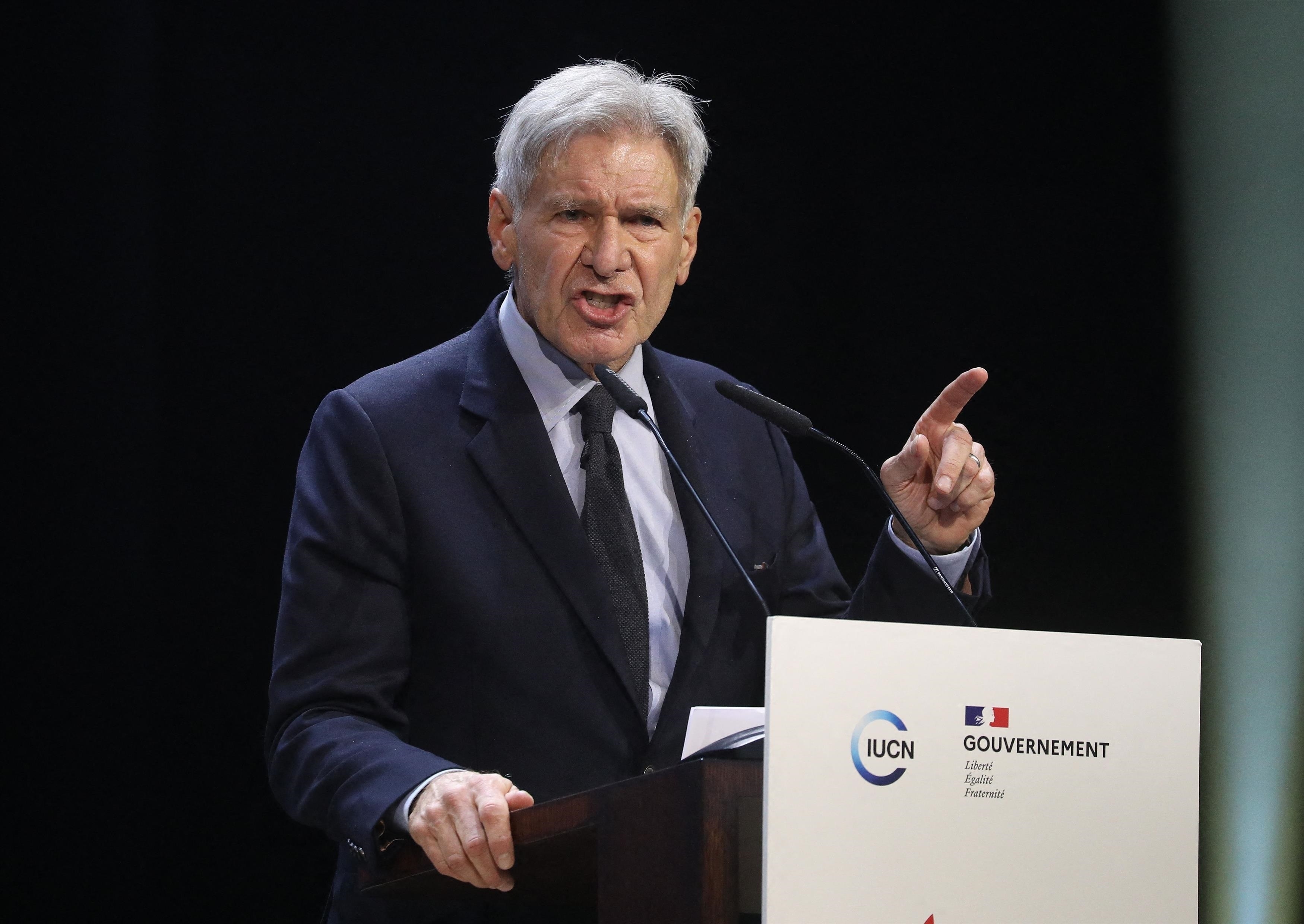