The “Lost” star will play a lead role opposite Lucas Till 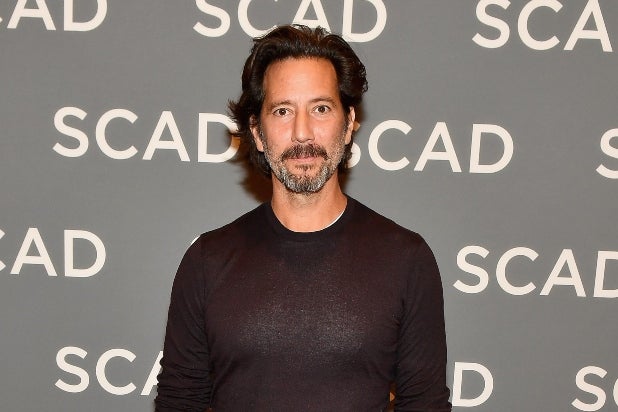 Henry Ian Cusick has been cast as a series regular on Season 4 of CBS series “MacGyver.” The “Lost” star is set to play Russ in a leading role opposite Lucas Till’s MacGyver.

Per CBS’ character description, Russ is a handsome, quick-witted, Oxford-educated ex-Military man. A master manipulator and salesman and skilled in propaganda and lie detection with an extremely high emotional intelligence, he’s also a very wealthy man –, he’s used to getting his way and not beyond enjoying the spoils of war: expensive suits, fast cars, private jets, house in Monte Carlo.

Cusick’s addition to “MacGyver” Season 4 follows the promotion of Levy Tran, who had a recurring role on the drama’s third season, to series regular and the exit of former co-lead George Eads.

The CBS TV Studios and Lionsgate-produced series will also see a change in leadership for its fourth season, as Terry Matalas recently replaced Craig O’Neill as co-showrunner alongside Peter Lenkov. Other executive prodcuers include James Wan, Henry Winkler and Lee Zlotoff.

He is repped by Buchwald, Management 360, and attorney James Feldman.