‘He’s dead!’ Richard Wilson shuts down Alex Beresford over One Foot in the Grave probe

Richard Wilson was on Good Morning Britain talking about his latest project, a radio play, with actor Jos Vantyler. However, host Alex was keen to hear if he could see One Foot in the Grave character Victor Meldrew back on television screens soon.

Alex asked: “What are the chances of you reprising your role in One Foot in the Grave? One of my all time favourite series.”

“Well I’m very pleased to hear you say that,” Richard replied before delivering some bad news to the host.

“But of course you know Victor Meldrew is dead.”

Charlotte Hawkins noted: “Well stranger things have happened,” while Alex added: “You say that but actually we’ve seen it in the past. 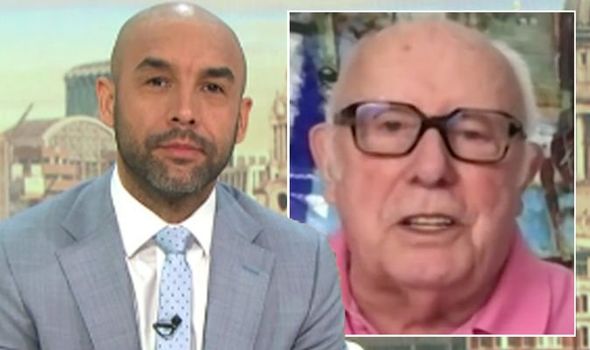 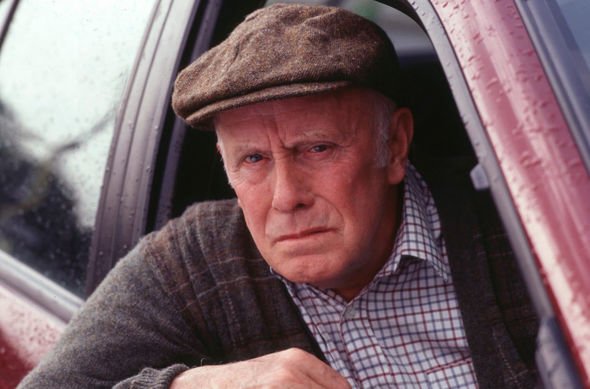 “You know, Death in Paradise characters actually coming back to life. Why not? Why not take one foot out of the grave.”

Shutting down his idea, Richard continued: “David Renwick wouldn’t do that. He’s too clever.

“David Renwick is a wonderful writer and I was doing a play in Manchester and he came to see me and said ‘I think I’m going to kill Victor. What do you think?’

“I just thought for a second and said, ‘Kill him.’” 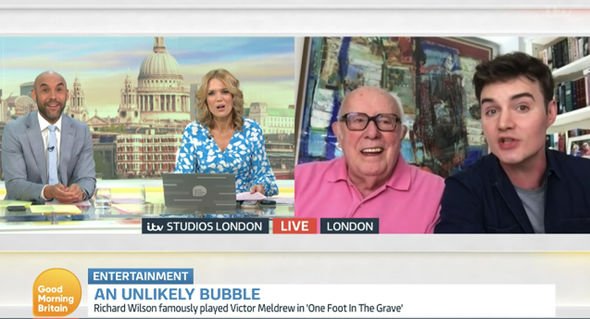 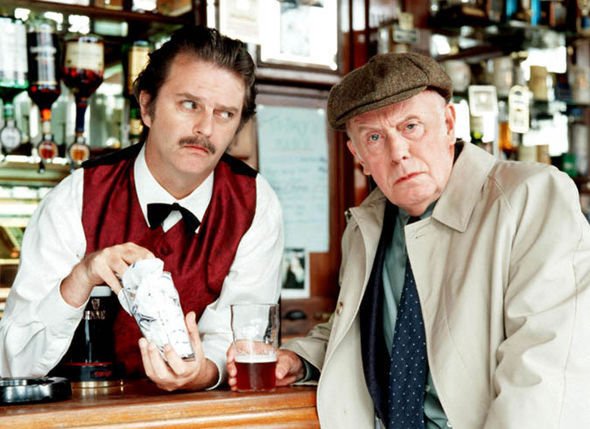 Sitting next to Richard, Jos joked it was Lorraine Kelly who was responsible for Victor’s death.

“I actually think he was killed by Lorraine Kelly, this is true, when Lorraine was an actress, she was the woman who ran him over,” Jos explained.

“There’s quite a claim!” Charlotte explained. “We’ll put that to her because she’s coming up next.”

Many of those tuning into Good Morning Britain were thrilled to see Richard back on TV with one writing on Twitter: “I don’t believe it, Its the acting legend Richard Wilson on the GMB, with Alex and Charlotte this Friday morning.

“Its made my morning. Liked him playing Victor Meldrew in One Foot in the Grave, amazing funny comedy. @gmb.”

However, many were baffled as Alex claimed he was the “biggest fan” but didn’t know Victor had been killed off.

“For such a FAN??!! Beresford didn’t know he was killed off. I’m sorry but this man is rubbish,” one viewer posted.

“Why are you letting him present this show. Stick to the weather. And he gets that wrong!! Really bad choice GMB.”

Another continued: “He clearly didn’t do his homework!”

A third tweeted: “Alex the huge fan didn’t even know he’d been killed off.”

Last year, Richard opened up on how he came to the decision to agree to Victor being killed off.

“I felt I was getting a bit fed up trying to find ways to be angry. I was quite glad to get rid of him,” he told the Sunday Post.

Good Morning Britain airs weekdays on ITV at 6am.