STRICTLY Come Dancing fans hope Holly Willoughby will be taking to the famous ballroom this year after Giovanni Pernice named her as his dream partner.

The 40-year-old mum of three, a super-fan of the hit BBC series, is best known for jigging about by the Spin To Win wheel on This Morning. 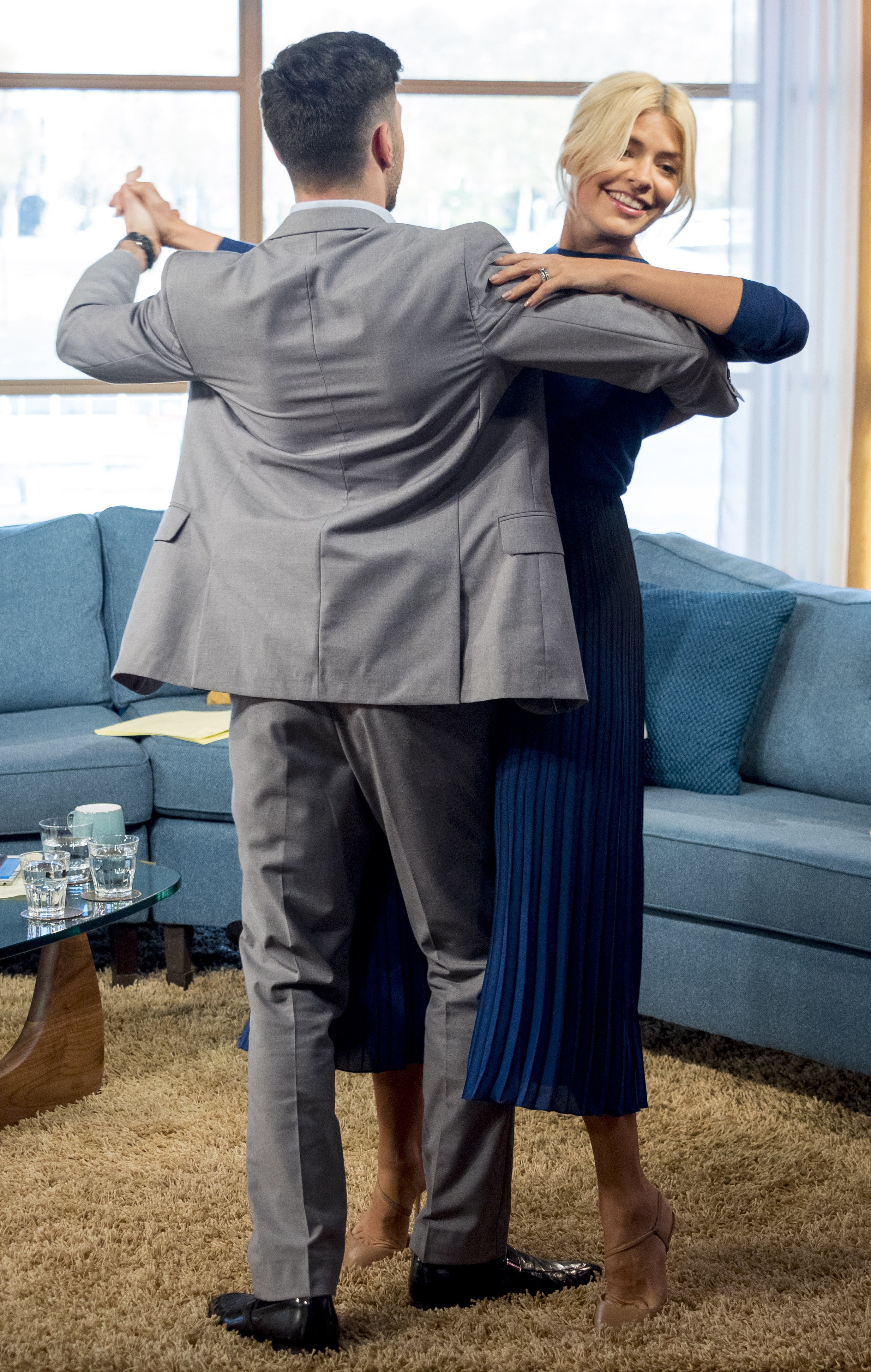 But Giovanni reckons he can make her a glitterball winner if given the opportunity to team up.

And bookies have slashed the stars odds of appearing to just 3-1.

The suggestion was put to him by Anton DuBeke, with whom he is appearing in dance tour Him & Me.

He said: "Who would I pick for Giovanni? If it was a same-sex partner… Luke Evans. Or, I know who would be great… Holly Willoughby." 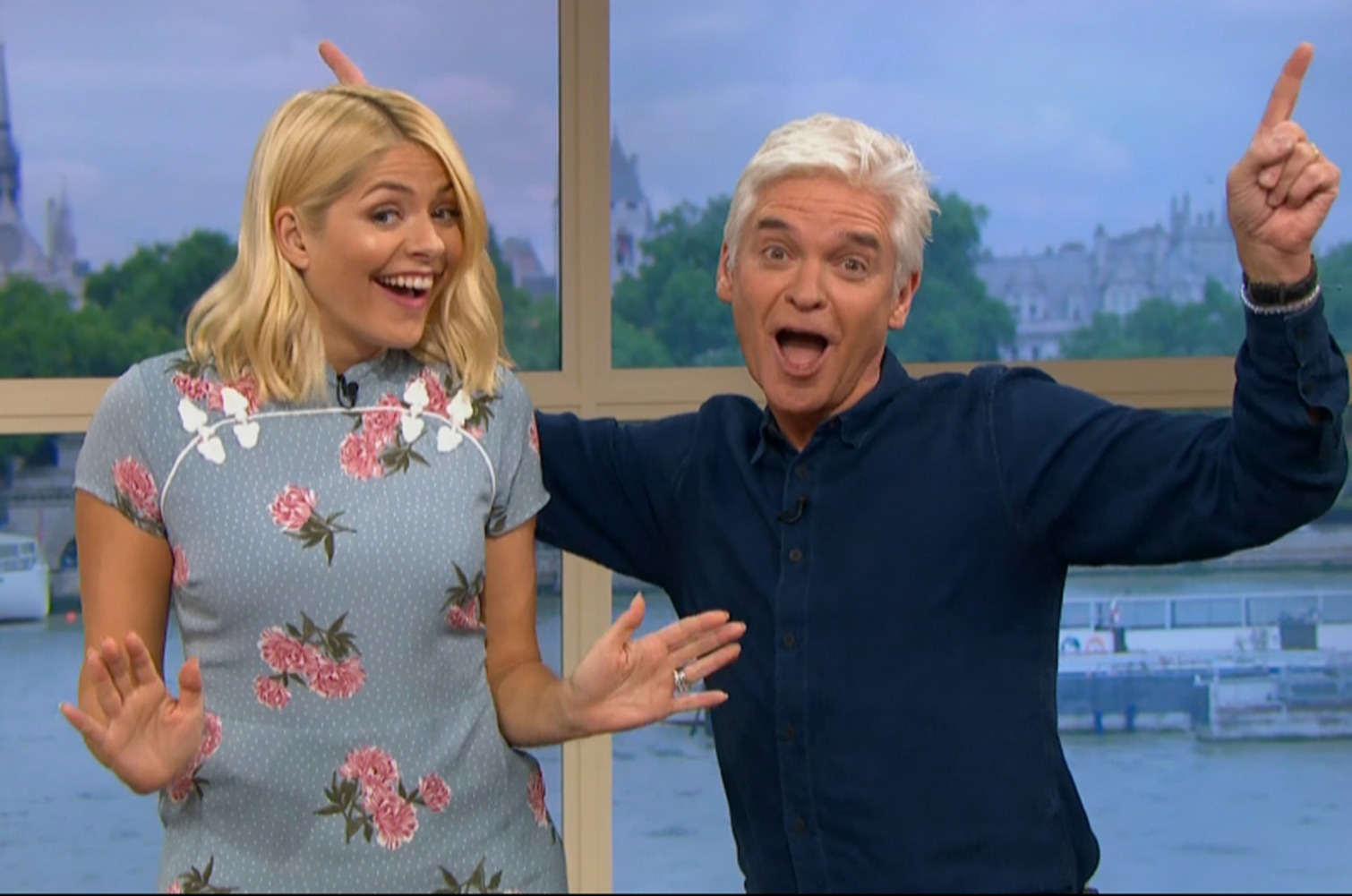 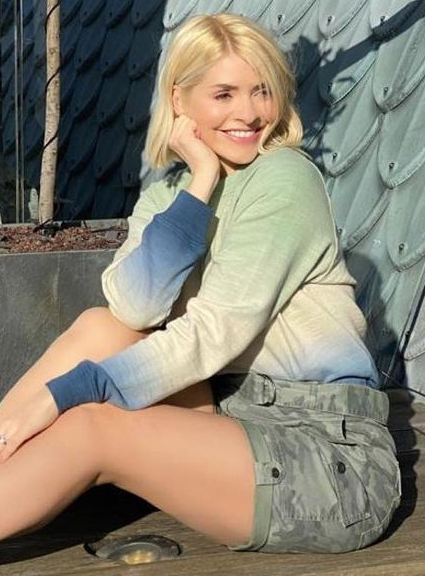 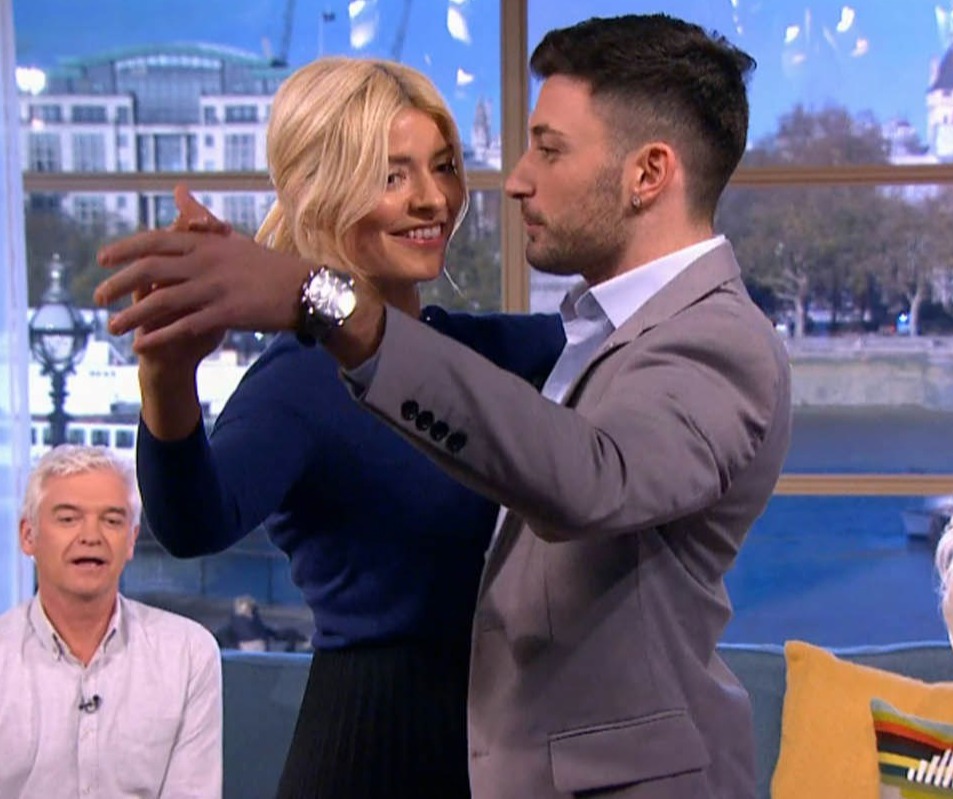 Giovanni replied: "I would love to dance with Holly Willoughby on the show. We would have so much fun and she would do amazing.”

Holly has expressed an interest in appearing before, telling Giovanni: "You know I love the show, I'm a massive fan."

Her This Morning co-host Phillip Schofield has also insisted that Holly “can dance” and reckons she would be “great" on the show.

And fans think it could happen too with one writing: "Fully convinced myself holly is doing strictly this year."

Bookies agree with Jessica O'Reilly of Ladbrokes said: "Signing up Holly for Strictly would be a huge coup for the BBC.

"It goes without saying fans would love to see the nation's sweetheart tackle the tango as well as This Morning."