HOLLYOAKS' Maxine Minniver is set for a shocking incestuous love triangle with her own mum and stepdad.

The unlucky in love former prostitute – who is played by actress Nikki Sanderson in the Channel 4 soap – will soon meet a hunky mystery man in the village. 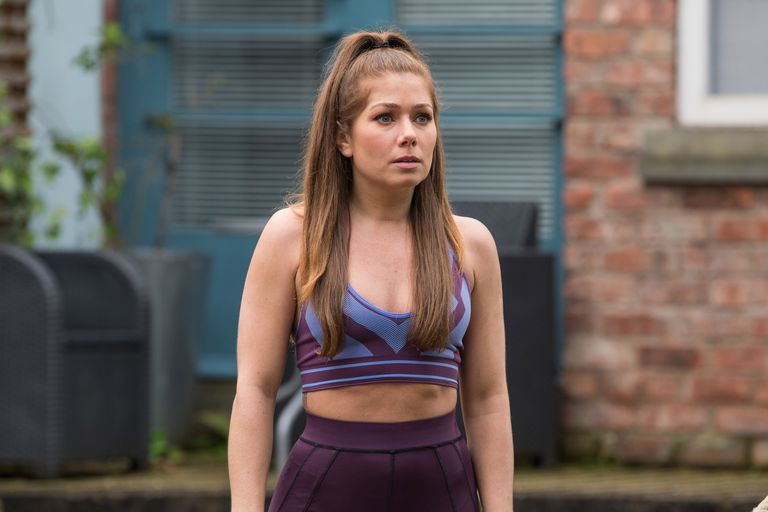 However unfortunately for her he turns out to have a specific type – her own mother.

After noticing him checking her out, Maxine revels in the attention and the pair flirt up a storm.

Though she is left mortified when she discovers he’s actually her new landlord.

Maxine panics that she’s about to lose her home, and when Brad wants to meet up again, she’s terrified. 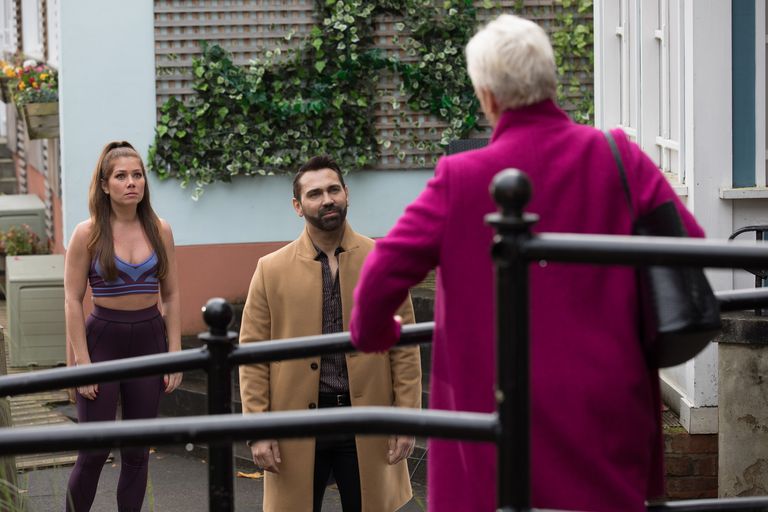 However, he explains she’s fine to stay in the flat for as long as she wants – he just wanted an excuse to see her again.

Things take an excited turn for Maxine when she and Brad share a kiss.

It’s all looking up for the single mum, and she’s shocked later in the week when her own mum Trish arrives in the village.

However any joy Maxine feels at the reunion is cut short when Trish says she’s not here for her – but to track down her own wayward partner – Brad.

Horrified that she’s kissed her own stepdad, Maxine confesses all to her mum.

But instead of reacting sanely, Trish simply accuses Maxine of causing trouble and won’t hear of it.

And when she reveals the couple are moving to Hollyoaks, Maxine’s left in the middle of an incestuous love triangle.

She’s forced to sit through a date with the pair and left feeling very uncomfortable.

But how long will it be until things take another shock twist?