HOLLYOAKS star Scarlett Bowman rushed her son Rafael to hospital after he crashed through a table in what she called a "very scary accident".

The actress, 35, who played Maddie Morrison on the soap until 2012, said the two-year-old is going to be left with a scar. 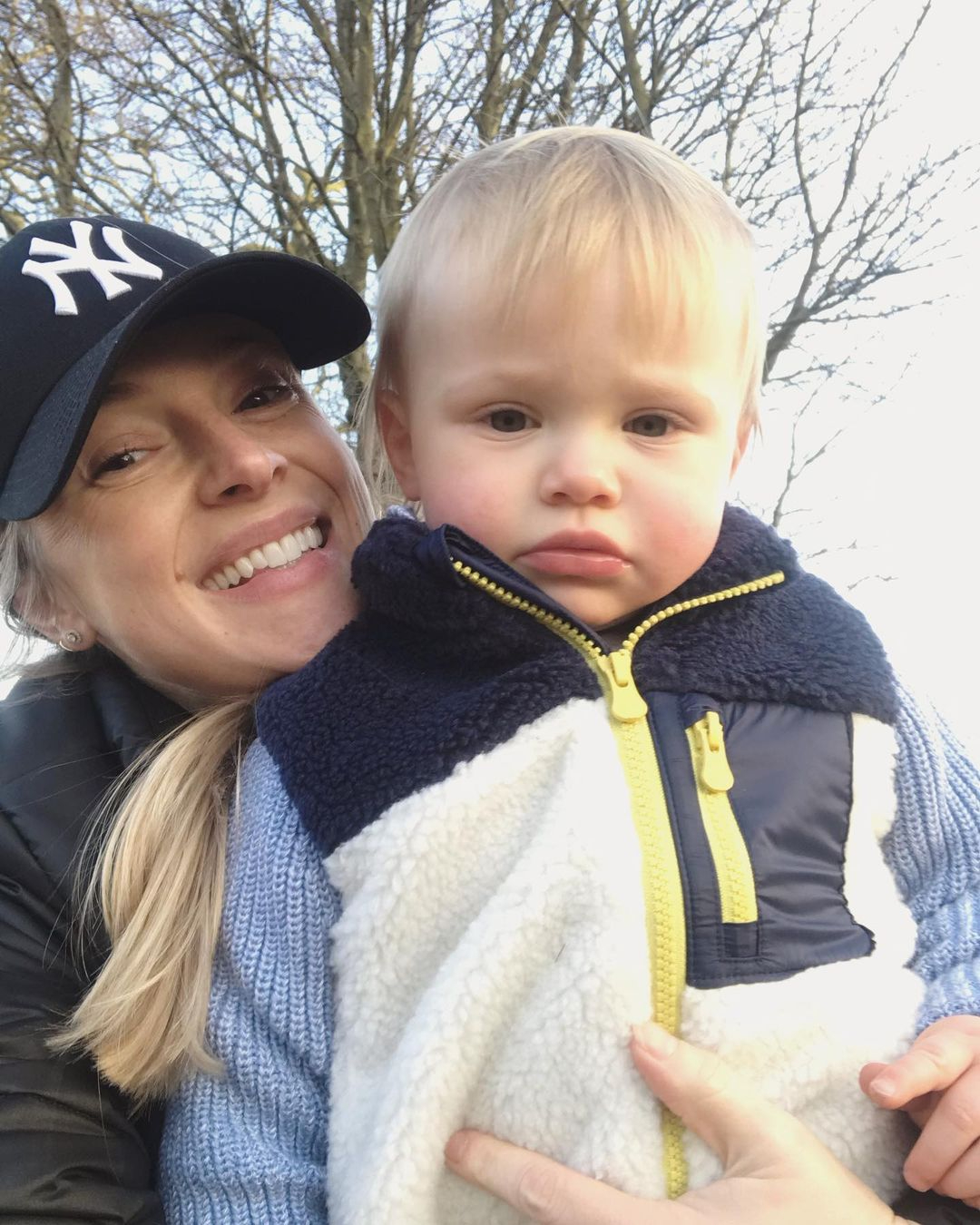 Writing on Instagram she said: "We had a very scary accident on Friday night just before bath time.

"My poor bubba fell into our almost baby proofed glass coffee table and had to be rushed to hospital.

"No ambulance was available for up to an hour (could have been longer we didn't wait more than 10 minutes and jumped in a cab)."

She went on: "He needed surgery to repair it but as he is recovering from a respiratory virus he was not able to have it (thank god).

"We are safe back home and resting but he will have one heck of a scar 😢 Any scar treatments pls let me know!"

Scarlett concluded: "The scariest thing about the whole episode was that we couldn't get an ambulance when we need it.

"Thank you Dr Cyrus for coming to our rescue."

Scarlett has two children with husband Rob Colicci. In 2019, she gave birth to their son Rafael followed by their second child, a daughter called Juno, in 2021.

She was a mainstay in Hollyoaks but said goodbye to the soap in 2012 when her character was killed in a bus crash. 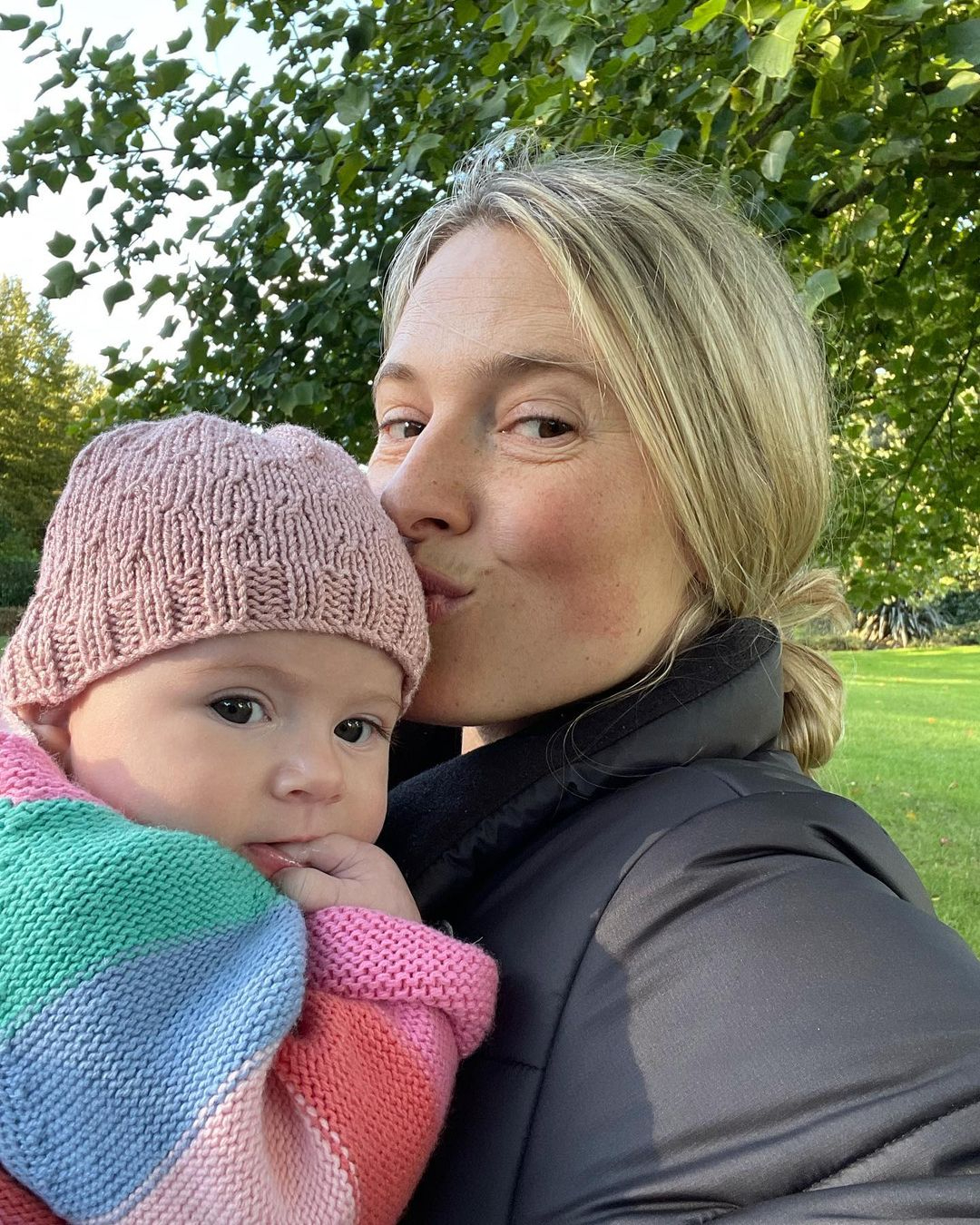 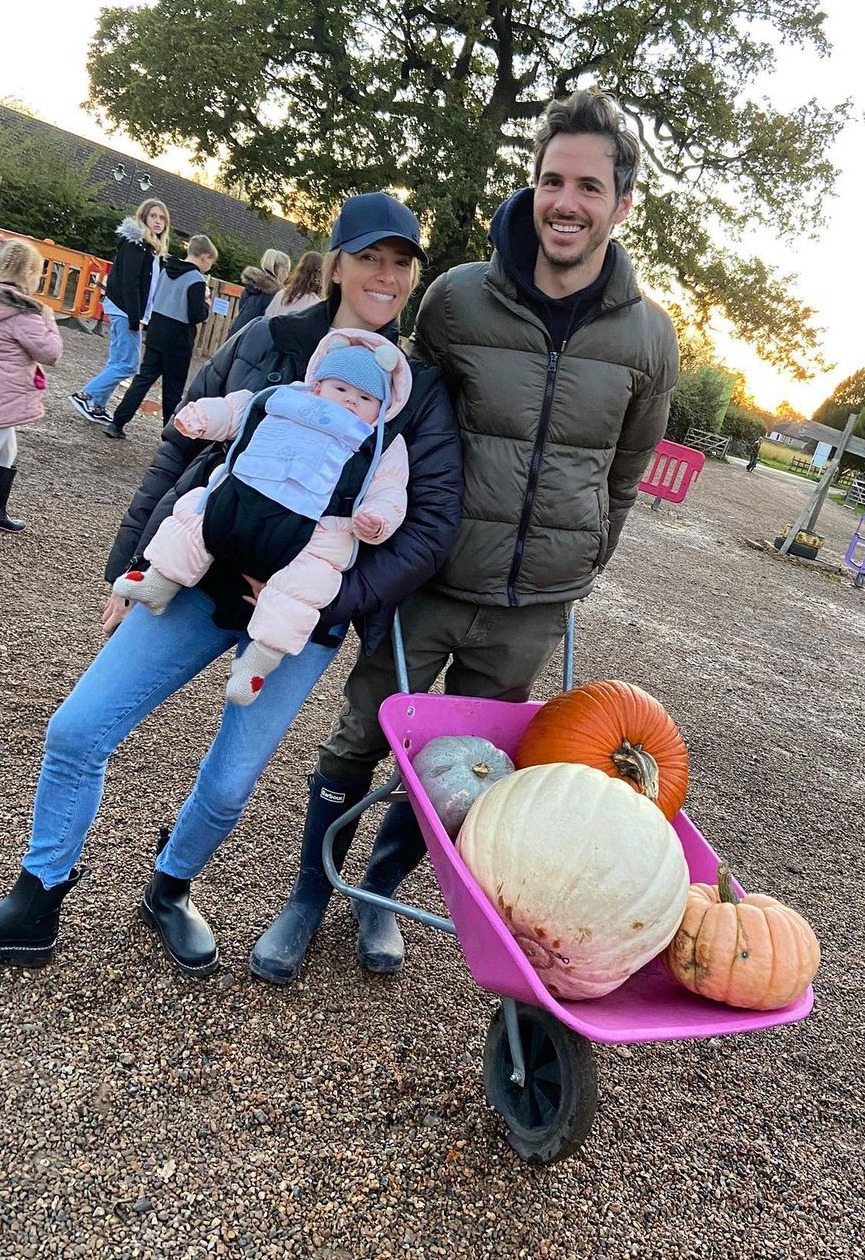 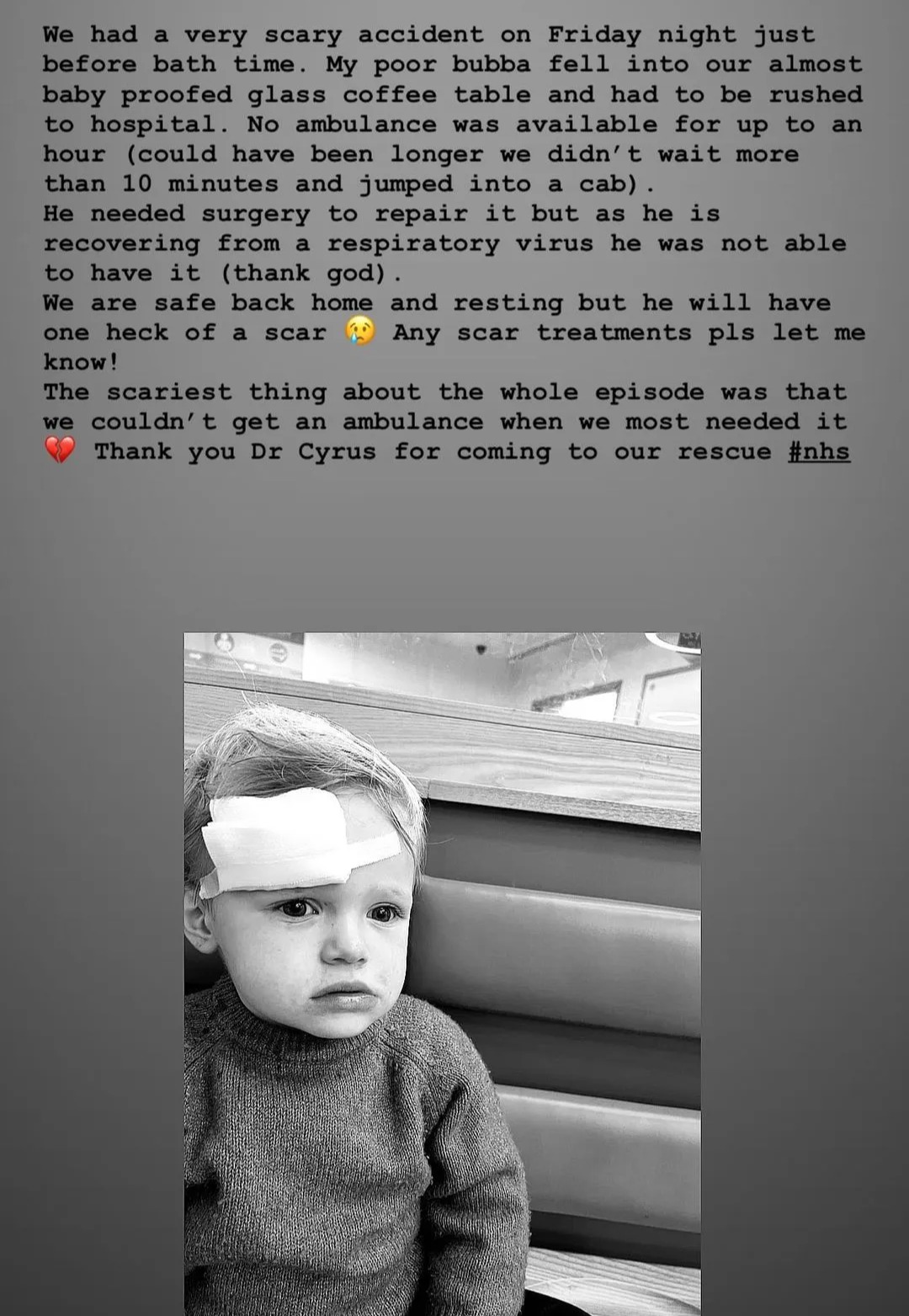 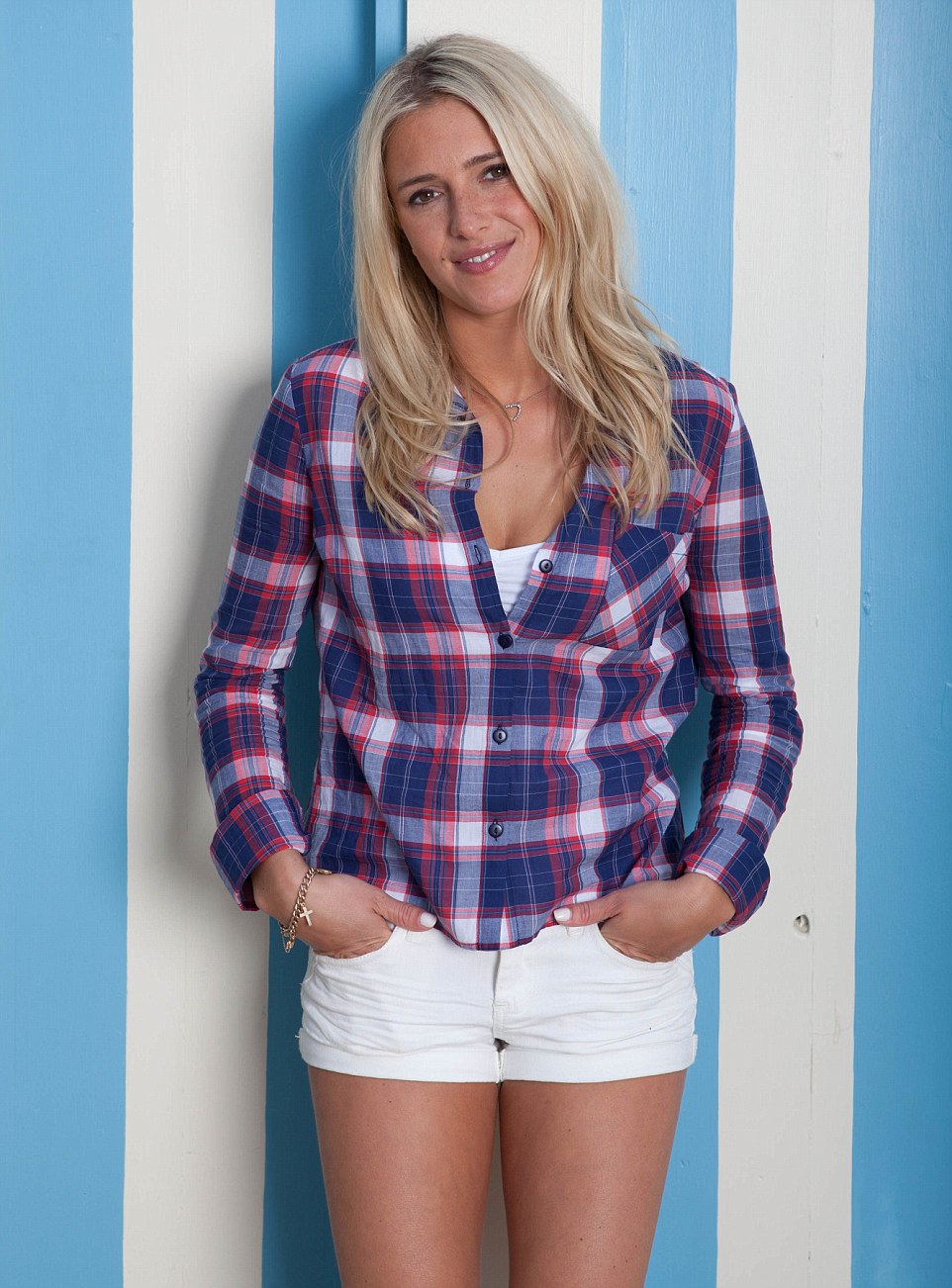