Home » TV & Movies » Hope for Juliet and Peri Hollyoaks as they reunite in unexpected twist?

Hope for Juliet and Peri Hollyoaks as they reunite in unexpected twist? 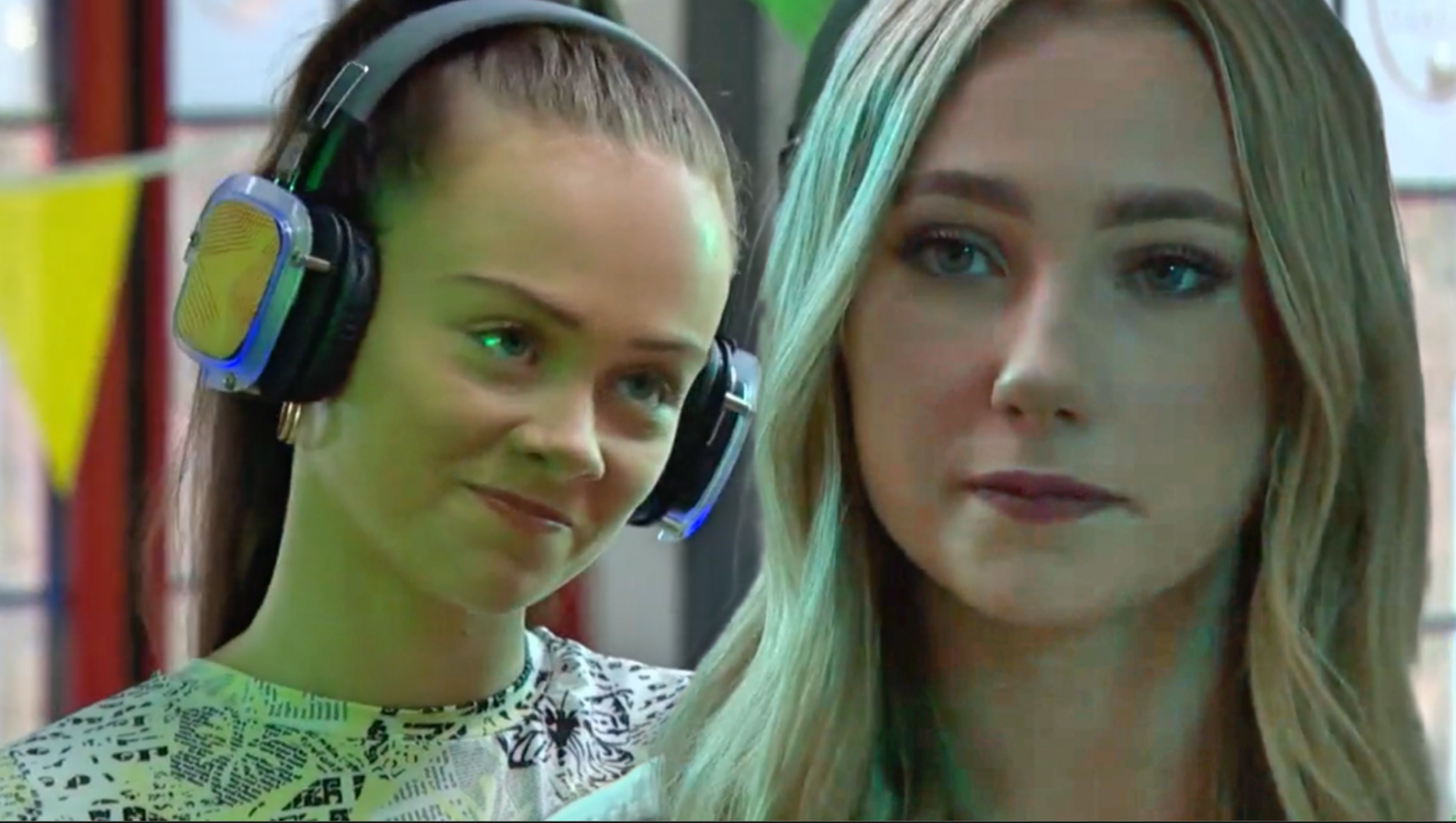 Juliet Nightingale (Niamh Blackshaw) moved heaven and earth in order to be with Nadira Valli (Ashling o’Shea) in Hollyoaks, but it appears that, despite her claims, she’s still holding a candle for her ex Peri Lomax (Ruby O’Donnell).

The fan-favourite character once thought Peri to be her soulmate, going so far as to even brand her the girl of her dreams. Romance blossomed in the form of a New Year kiss, and thus Jeri was born, and the rest, as they say, is history.

The couple have been through a lot to be together, fighting off dangerous drug dealers, manipulative stalkers and even surviving a deadly blaze – the latter of which only transpired this year, and ultimately proved instrumental in their decision to get engaged.

But Nadira’s arrival in the village changed everything for Juliet, who struggled to resist temptation, cheating on Peri with her new lover on multiple occasions, before properly embarking on an affair.

Viewers were left shocked by the development, especially given how it was only a matter of months ago she was willing to get down on one knee to pop the question to Peri.

But Juliet ultimately broke Peri’s heart, calling off their engagement, claiming to have fallen out of love with her, before pursuing Nadira once more.

It all happened rather quickly.

Nadira, meanwhile, called off her wedding to Shaq Qureshi (Omar Malik), and thus she and Juliet decided to give their romance a proper shot.

Wrong. This is Hollyoaks we’re talking about! If anything, cue the drama from this point onwards.

Friday’s (August 26) first look edition of the Channel 4 soap, you see, appeared to suggest that Juliet is very much still in love with Peri, which would make sense given how quickly her relationship with Nadira advanced.

The episode in question saw Juliet evidently jealous when Peri showed up to the silent disco with a new beau.

Peri was quick to note Jules’ jealousy, as was Nadira, but Juliet went out of her way to convince her lover that she’s one hundred percent committed to their new relationship.

The look on her face moments later, however, suggested otherwise!

Will Juliet start to realise that Peri is actually the one she was meant to be with? Is there still hope for a reunion for Peri and Juliet after all?

You’ll just have to keep watching to find out, because we’re not saying anything further, huns.

Hollyoaks continues Monday August 29 at 7pm on E4, or stream the next episode from midnight on Monday on All4.