EXCLUSIVE: Liam Neeson and Stranger Thing’s Joe Keery are set to star in Cold Storage. Jonny Campbell (Westworld and Doctor Who) will direct the sci-fi action film from a novel by David Koepp. Koepp, whose film work includes Jurassic Park, Spider-Man and Mission: Impossible, has written the script. Zombieland and Panic Room’s Gavin Polone is producing. 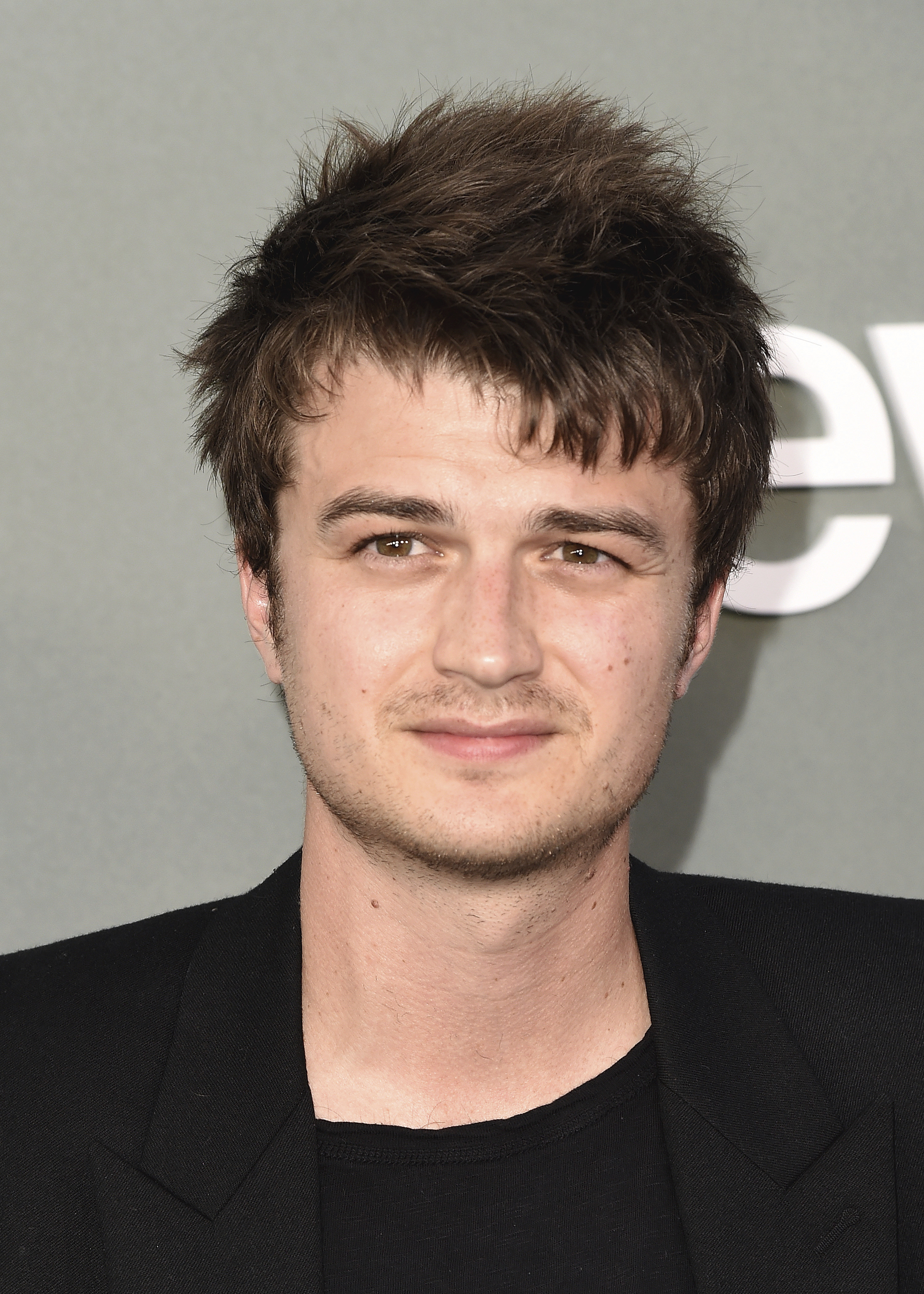 The film will shoot this fall, with Studiocanal fully financing and launching worldwide sales in next week’s Cannes Market. The subject matter is timely, and its cause is about the only conspiracy theory we didn’t hear about Covid.

Several decades ago, a highly infectious, constantly mutating micro-organism – capable of extinction-level destruction – was contained in a military facility. In the present day, the military has sealed the facility’s lowest sublevel selling the remaining space to a self-storage company. As temperatures rise underground, the micro-organism finds a way to escape – and if left to spread, it will soon uncontrollably multiply around the world. The fate of humanity now rests on a retired bioterror operative and two unlikely heroes employed in the facility – who are caught in a race against time to destroy the organism and save mankind.

Kevin Spacey To Star In '1242 – Gateway To The West'; Galloping Entertainment To Launch Sales At Cannes Market

Koepp said the tale “has everything I’d want to see in a movie; it’s scary, funny, exhilarating, surprising, and riotously entertaining. Gavin, Jonny and I have huge ambitions for this, and are so excited to get cracking with our partners at Studiocanal. Can’t wait to launch sales at Cannes!”

Koepp is represented by CAA and attorney David Fox at Myman; Campbell is CAA, 42’s Josh Varney and attorney Nelson David; Polone is lawyered by Leigh Brecheen and Richard Thompson of Brecheen, Feldman, Breimer, Neeson is CAA and Keery is 3 Arts, Gersh and Goodman, Genow.