Home » How many seasons of South Park are there?

How many seasons of South Park are there?

SOUTH Park is one of the most-watched cartoons on Comedy Central.

The adult series is best known for its raunchy humor, dark characters, and satirical plots. 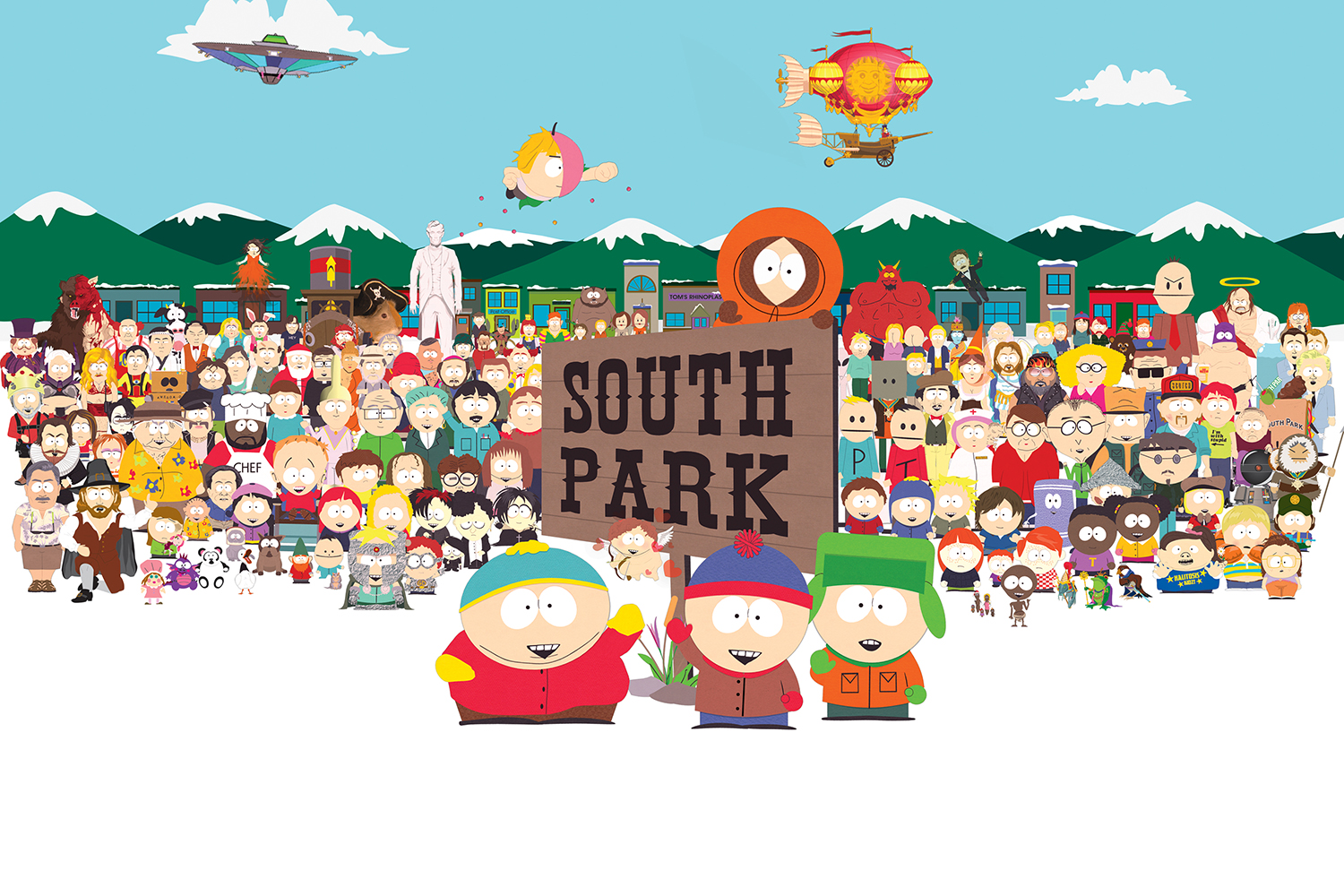 How many seasons of South Park are there?

South Park has been airing for 24 seasons on Comedy Central.

Since its debut in 1997, 309 episodes of South Park have been broadcast.

The series has received various accolades since its premiere, including five Primetime Emmy Awards, a Peabody Award. 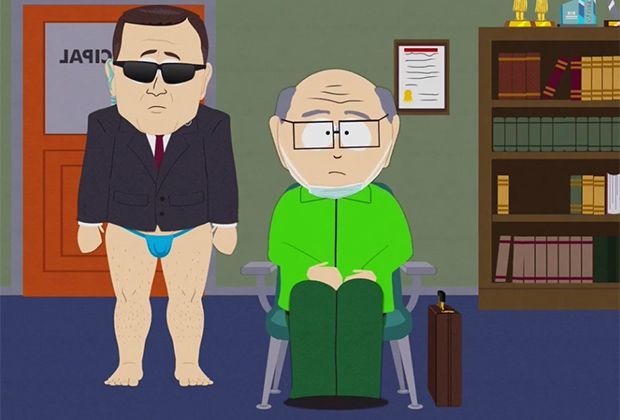 South Park has also released a few special episodes such as a coronavirus pandemic special, and one about vaccines.

Did South Park get renewed for a new season?

The deal will include extending South Park on Comedy Central through 2027, making the show the cable’s longest-running scripted series.

The series is expected to run until season 30 for now.

Additionally, the deal will include 14 South Park original made-for-streaming movies, two of which will air for 2021 in Paramount +.

President/CEO of MTV Entertainment Chris McCarthy released a statement regarding the new South Park deal, saying: “Matt and Trey are world-class creatives who brilliantly use their outrageous humor to skewer the absurdities of our culture and we are excited to expand and deepen our long relationship with them to help fuel Paramount+ and Comedy Central.

“Franchising marquee content like South Park and developing new IP with tremendous talent like Matt and Trey, is at the heart of our strategy to continue growing Paramount+.”

What did people say about South Park’s renewal?

Fans of the adult series rejoiced on social media amid the news of its renewal until 2027.

One Twitter user wrote: “South Park is my life.”

A third said: “you deserve all the success in the entire universe. the world is a better place for your satirical charm, helping us laugh at things that really shouldn’t be laughed at. I love u.”

Similarly, Parker and Stone admitted to feeling stoked that the show was going to continue airing, as they released a statement saying: “Comedy Central has been our home for 25 years and we’re really happy that they’ve made a commitment to us for the next 75 years.

“When we came to ViacomCBS with a different way to produce the show during the pandemic, Chris (McCarthy), Nina (Diaz), Keyes (Hill-Edgar) and Tanya (Giles) were immediately supportive and enabled us to try something new that turned out to be really well received.

“We can’t wait to get back to doing traditional South Park episodes but now we can also try out new formats.

Adding: “It’s great to have partners who will always take a chance with us.”