Home » TV & Movies » How much did The Weeknd spend on his Super Bowl 2021 performance?

How much did The Weeknd spend on his Super Bowl 2021 performance?

THIS year's half-time performer The Weeknd will dig deep into his pockets to put on a spectacular show for Super Bowl viewers.

The Kansas City Chiefs will face off against the Tampa Bay Buccaneers in Tampa, Florida on February 7.

🏈 Follow all our latest news & stories on the Super Bowl. 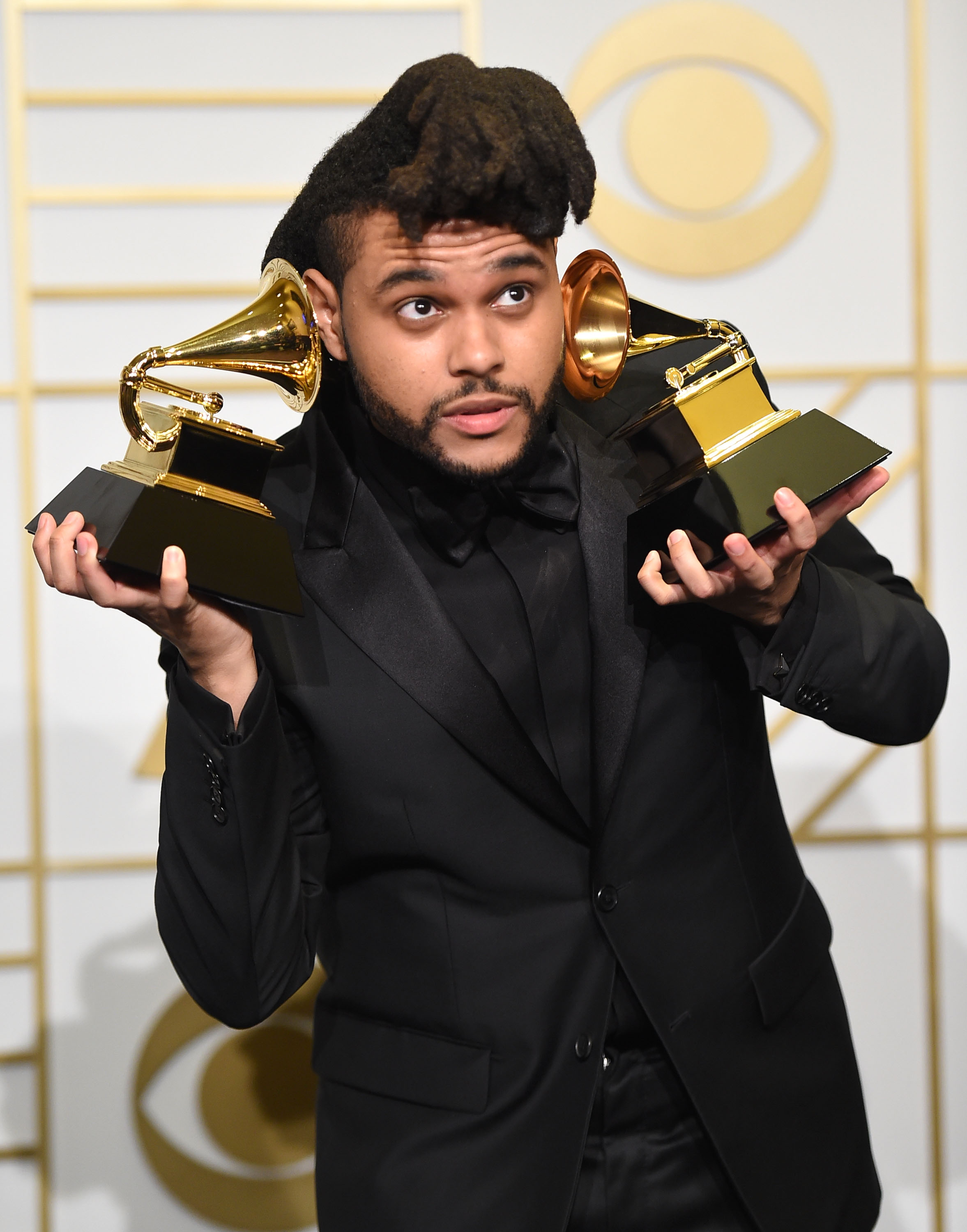 How much did The Weekend spend on his Super Bowl 2021 performance?

According to reports, The Weekend will spend $7millin of his own money on his Super Bowl halftime performance. 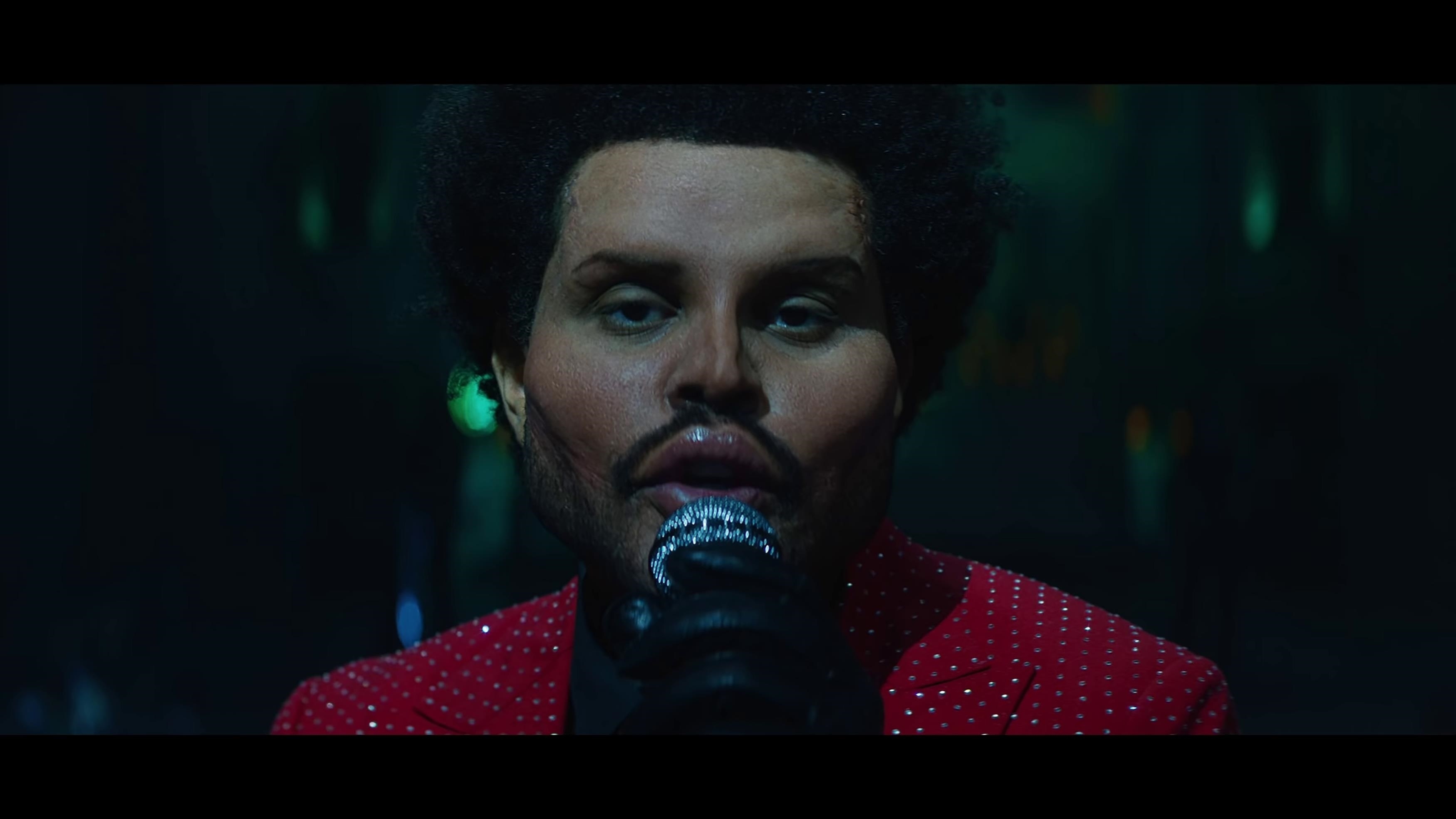 “We’ve been really focusing on dialing in on the fans at home and making performances a cinematic experience, and we want to do that with the Super Bowl,” the music maestro told Billboard.

The Super Bowl typically covers production costs, but this year, The Weeknd, real name Abel Tesfaye, will reach into his pockets to “make this halftime show be what he envisioned” according to his XO team. 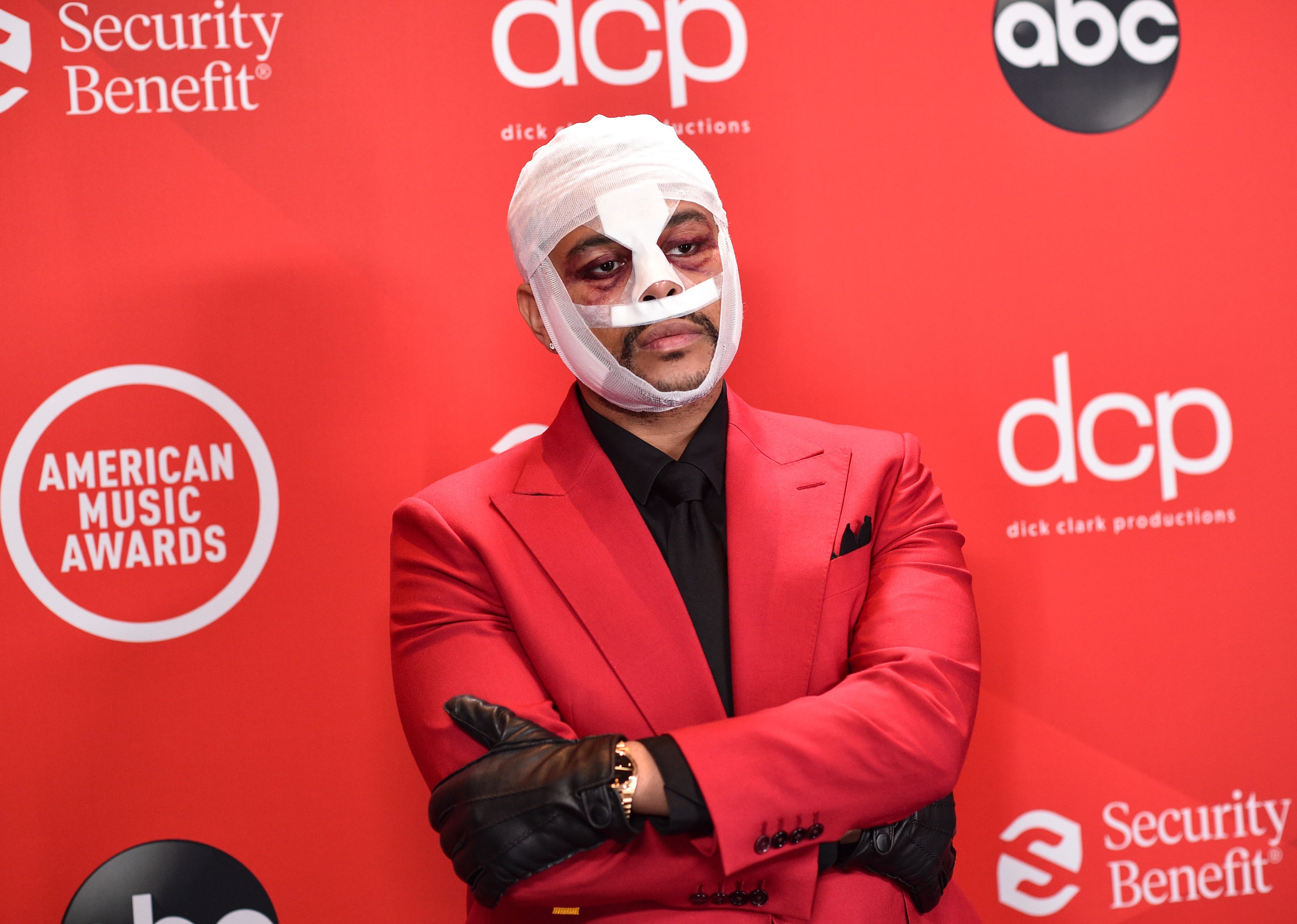 The Weeknd is a three-time Grammy Award winner, with his latest studio album, 2020's "After Hours," having gone two times platinum.

The Weeknd is not being paid for the gig, but the benefits he receives from his upcoming performance should be invaluable.

Who else is performing at the Super Bowl?

The NFL announced they had chosen the soulful songstressH.E.Rto sing America the Beautiful at the Super Bowl LV pregame festivities.

Deaf recording artist Warren "Wawa" Snipe will perform the ballad in American Sign Language on behalf of the National Association of the Deaf (NAD). 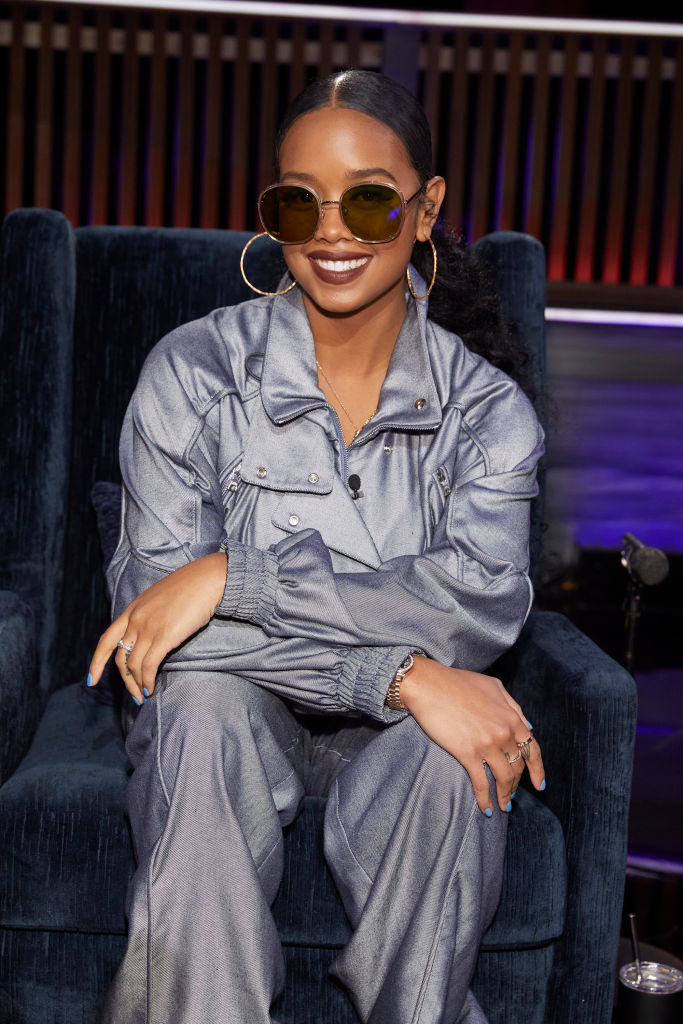 She will join Eric Church and Jazmine Sullivan who are pairing up to sing the National Anthem at the game.

Everything Super Bowl LV will air nationally on CBS and will be broadcast live worldwide. 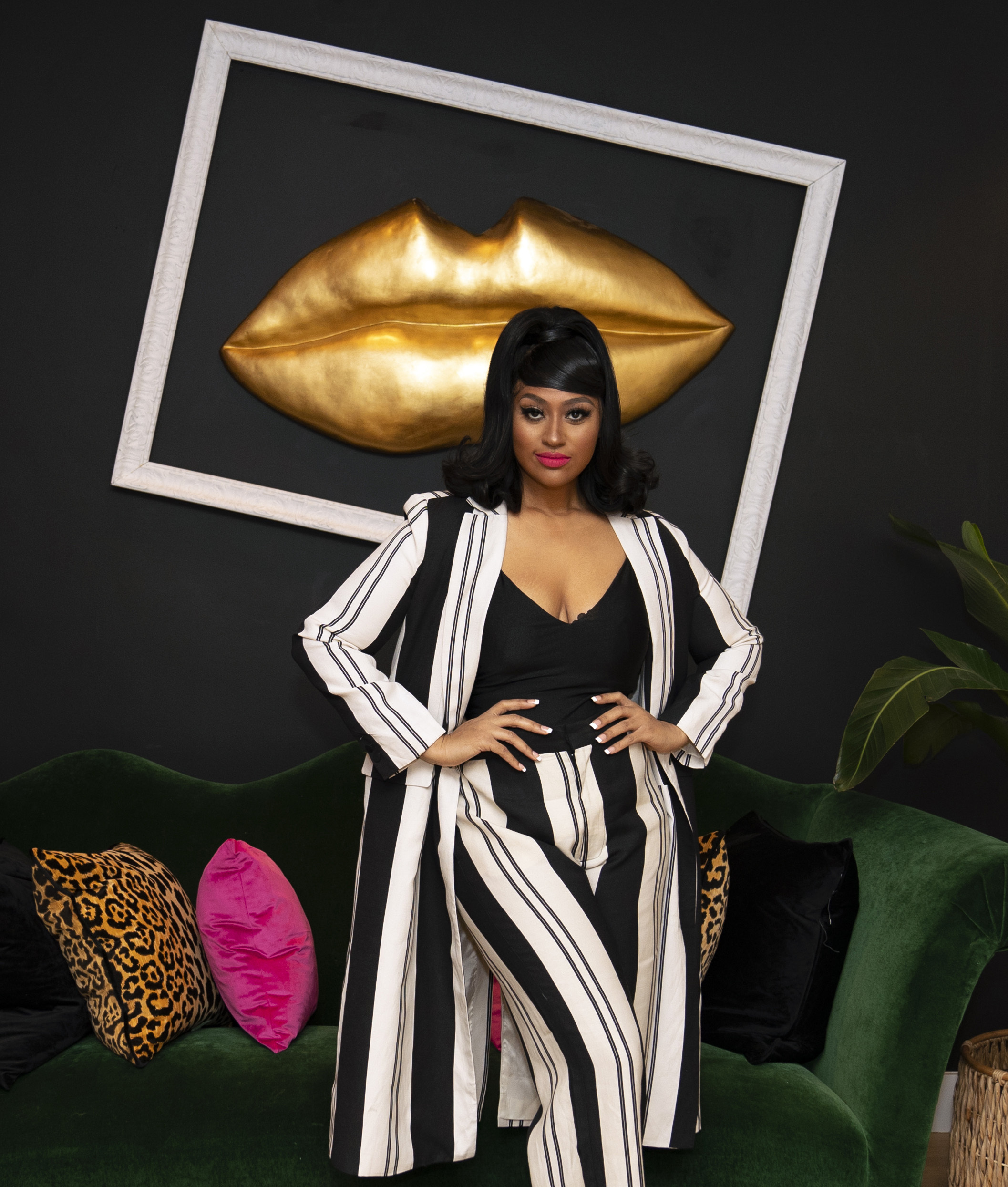 Last year, Shakira and Jennifer Lopez teamed up to storm the stage for the half time show, raking in over 100 million pair of eyes on their performance.

Where is Super Bowl LV being played?

It's the first time in NFL history that a team competing in the Super Bowl will play in their home stadium.

There will be around 22,000 socially-distanced fans in the stadium for the game.