How tall is Jay-Z?

FANS of Jay-Z have long speculated how tall the musician is, especially after he was photographed next to basketball players.

In photographs, Jay-Z has towered over wife Beyoncé, who stands at 5ft 6in. 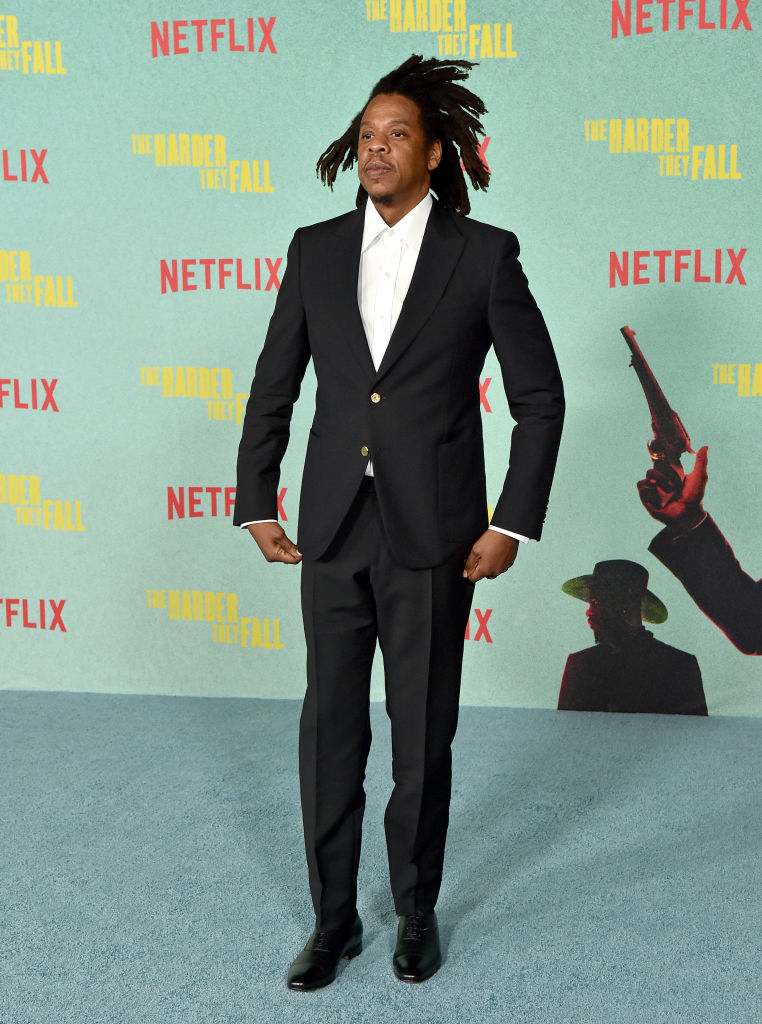 How tall is Jay-Z?

He stands at 6ft 2in according to multiple outlets.

Prior to his success, Jay-Z grew up in Brooklyn, New York alongside rappers The Notorious B.I.G and Busta Rhymes.

While he had been known as "Jazzy" around the neighborhood, he chose to take on the stage name Jay-Z  in homage to his mentor Jaz-O.

Jay-Z has since gone on to become a mentor himself, helping to launch the careers of acts including Rihanna, Rita Ora and Willow Smith. 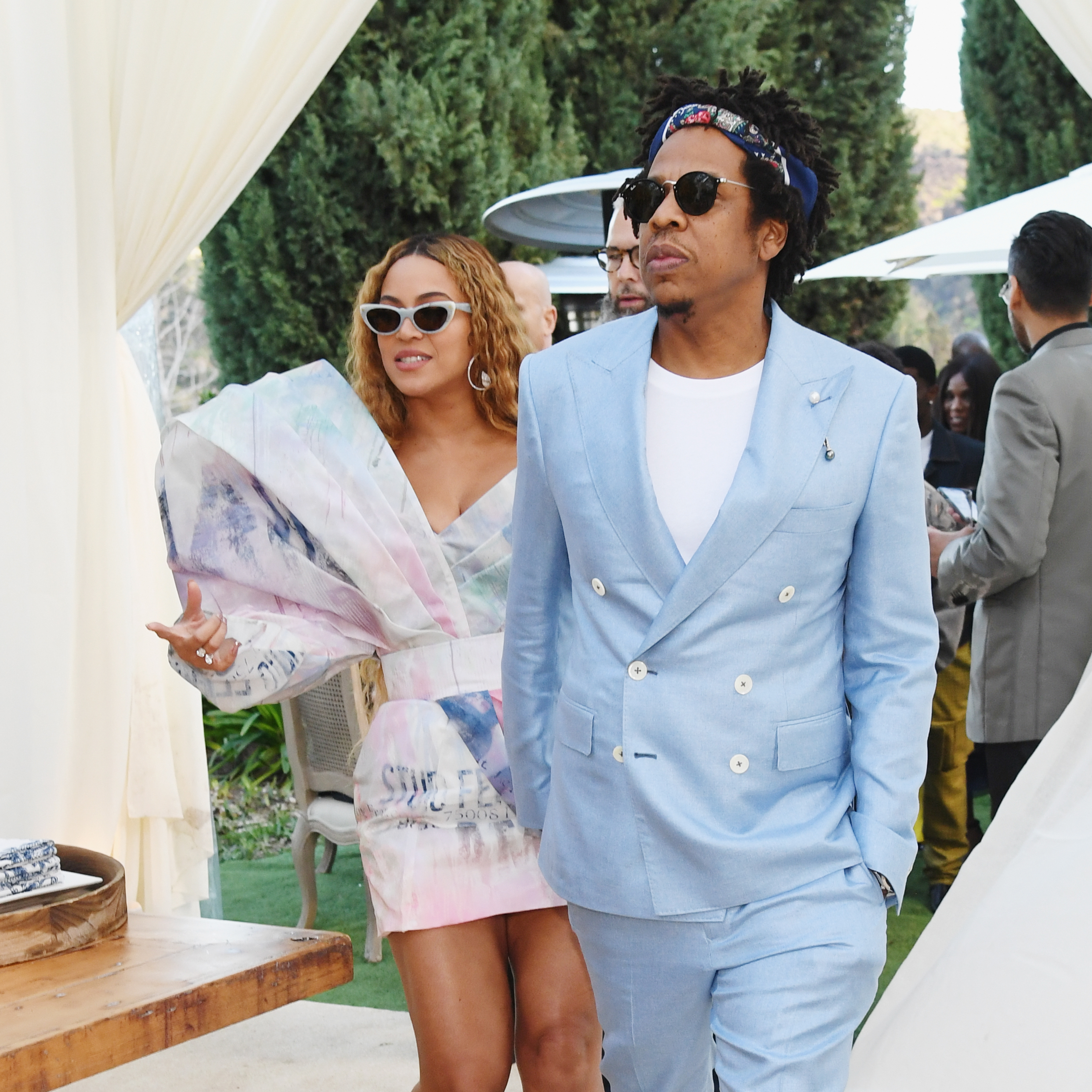 What is Jay-Z's net worth?

Following the sale of his boutique music streaming service and half of his champagne brand, Armand de Brignac, Jay-Z can now add the word billionaire to his resume.

As of 2021, the 51-year-old businessman is worth an estimated $1.4billion, according to Forbes.

This worth comes from not only his music, but also his business ventures including Roc Nation, Armand de Brignac, and D'Usse.

According to the media outlet, Jay-Z's music catalog is worth $95million alone due to the fact that he owns both the publishing rights and master recordings to his music.

Throughout his career, he has also sold over 100 million records and received 21 Grammy Awards for his music.

In October 2021, Jay-Z also announced that he was listing his New Orleans mansion for $4.45million, which will surly add to his extensive worth.

How long have Jay-Z and Beyoncé been married?

The superstar duo have been together for over 20 years.

Beyoncé met Jay when she was 18 years old (roughly in 1999), and a year later, they started dating.

“There was no rush — no one expected me to run off and get married,” the Formation songstress told Seventeen in November 2008.

“I really don’t believe that you will love the same thing when you’re 20 as you do at 30.”

She announced she was pregnant with the couple's first child, Blue Ivy, at the MTV VMA's on in August 2011. Beyoncé welcomed Blue in January 2012.

Fans speculated that Jay may have cheated on his wife after Beyoncé dropped her album Lemonade in 2016.

“And you can be in love with someone, you can love someone, and if you haven’t experienced love and you don’t understand it and you don’t have the tools to move forward, you’re going to have complications, period.”

Since the pair reconciled, they welcomed twin babies Sir and Rumi in June 2017.