Before we even get to check-in, it’s clear that the characters in HBO’s new hit, The White Lotus, might not have the vacation they’d signed up for.

“Which hotel were you at?” someone asks Jake Lacy’s character, Shane, who’s sitting at the airport, waiting for his flight home. “White Lotus,” he responds.

“White Lotus? Our guide told us someone was killed there.”

And that’s just in the first few minutes. Five episodes later, we’re still left guessing what will happen until the very last minute in the Mike White dramedy, which just got picked up for a second season.

Before season two of The White Lotus though, the HBO Max series’ first season, which Rolling Stone‘s Alan Sepinwall calls “frequently uncomfortable, sometimes poetic, occasionally hilarious, and deeply idiosyncratic throughout,” comes to an end this Sunday night for its finale.

The United States of Weed

Here’s everything you need to know about streaming The White Lotus finale, and where you can watch the show in its entirety for free after it airs.

When Is The White Lotus Season Finale?

The White Lotus finale will air on HBO Max on Sunday, August 15th at 9 p.m. EST. It’s the sixth and finale episode of Season 1. Once it airs, you can binge through the entire series on the streamer.

How to Watch The White Lotus on HBO Max

You can watch all five episodes of The White Lotus on the streaming service free ahead of Sunday night’s finale if you already have an HBO Max plan. If you don’t currently have a subscription to the streamer, you can sign up for a monthly subscription starting at just $9.99.

How to Watch The White Lotus Online Free

The 7-day free trial to Hulu with HBO Max lets you stream everything that’s on Hulu and HBO Max, including the complete series of Friends and The Sopranos, as well as new films like The Suicide Squad that, outside theaters, you’ll only find on HBO Max.

After your Hulu with HBO Max free trial runs out, a subscription will cost you $14.99 each month. A Hulu subscription by itself starts at $5.99 or $11.99 for Hulu (No Ads), and an HBO Max subscription will run you $9.99 a month, so this is a slightly better deal if you go with this bundle plan — and, ultimately, one of your only ways to get a free trial for HBO Max.

There’s another way to watch The White Lotus free on HBO Max. You can get the streaming service at no extra cost if you’re signed up for certain AT&T Unlimited packages, which includes a free subscription to HBO Max (see those plan details here). 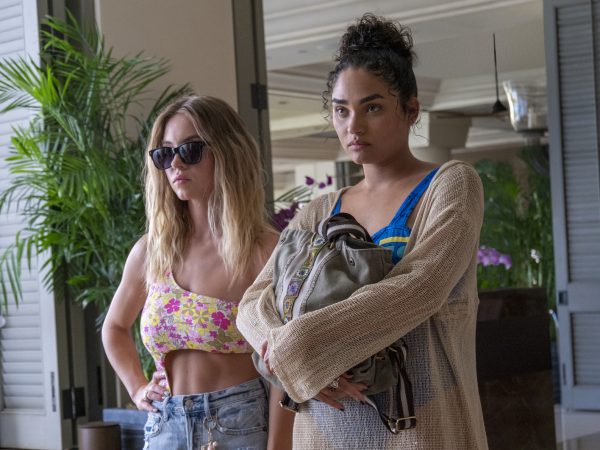 Will There Be a Season 2 of White Lotus?

“Mike has once again delivered a quintessential HBO show, and it’s the talk of the town,” HBO’s Executive Vice President of Programming Francesca Orsi said in a statement. “We were thrilled to hear where he wanted to go next, after closing this epic chapter in Hawaii, and can’t wait to keep following him wherever he takes us.”

HBO has revealed a few plot details when announcing the show’s renewal. According to HBO, “The next chapter of The White Lotus leaves Hawaii behind and follows a different group of vacationers as they jet to another White Lotus property and settle in temporarily amongst its inhabitants.” 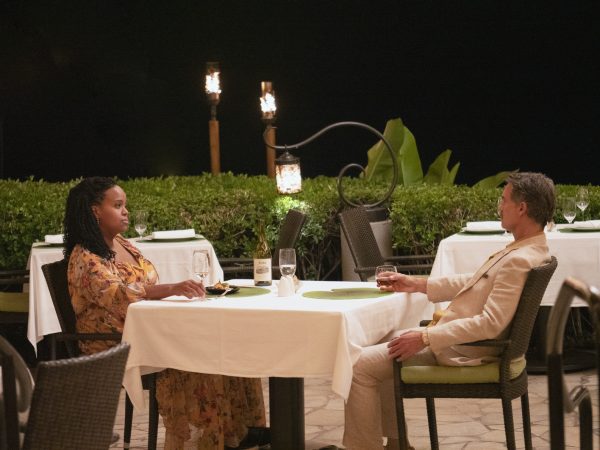 What Are Mike White’s Other Shows and Movies?

The White Lotus creator Mike White, who also serves as the series’ writer, director and one of the executive producers, is behind a bunch of critically-acclaimed projects, including the excellent, two-season HBO series Enlightened featuring co-creator and star Laura Dern. Enlightened is streaming on HBO Max now. In addition to writing The Good Girl and producing Nacho Libre, White also wrote and starred in the hit 2003 film School of Rock, alongside Jack Black, which is streaming on Amazon Prime.

There are only six episodes in the first season, with each running about an hour long. You can stream The White Lotus online now on HBO Max.