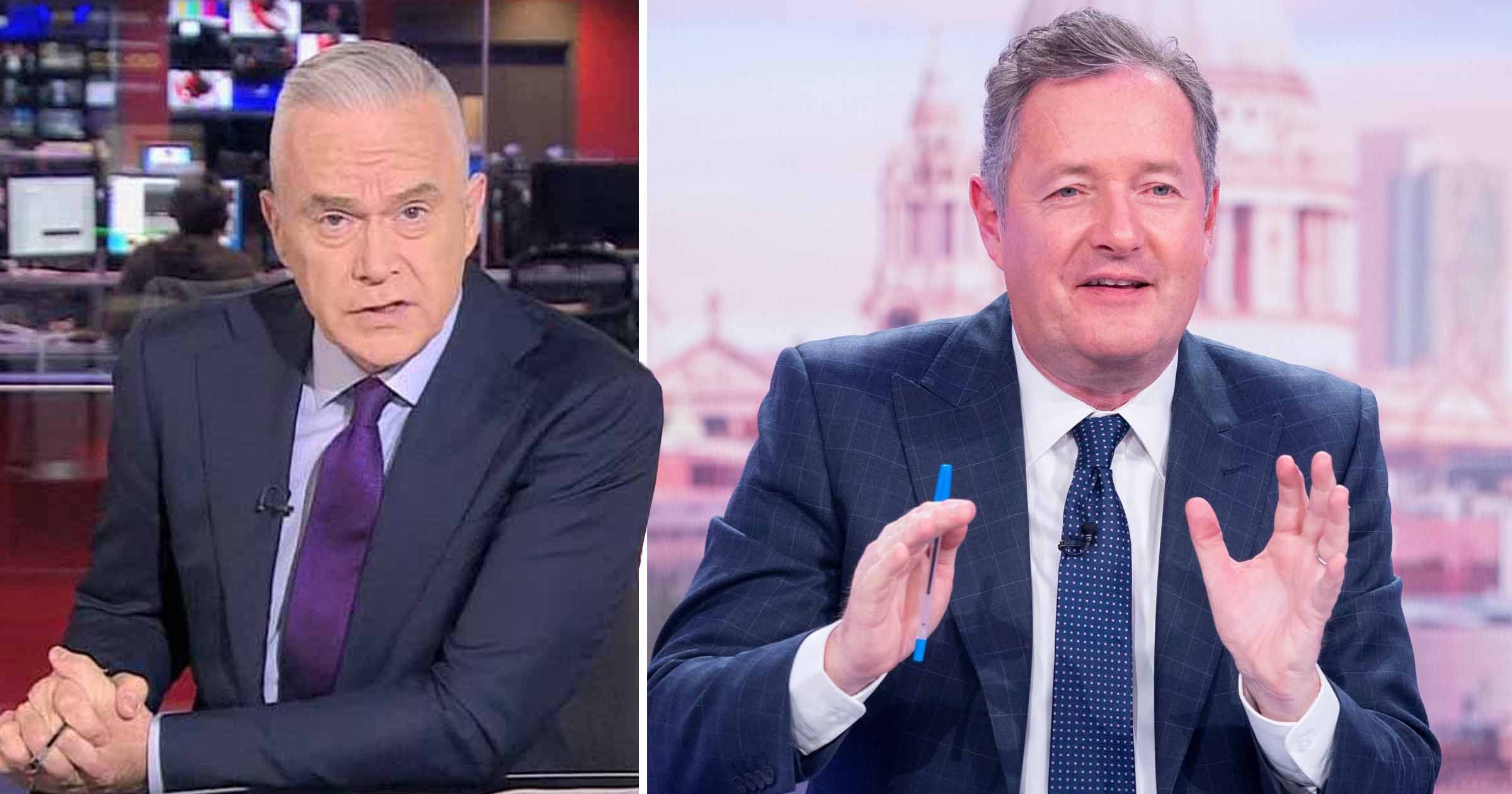 Huw Edwards was in talks to replace Piers Morgan on Good Morning Britain following the Life Stories star’s contentious exit from the ITV programme, it has been reported.

Since 2003, he has been the host of the BBC’s News at Ten, in addition to also presenting News at Five and the broadcaster’s election coverage.

In March this year, Piers, 56, announced that he had quit GMB following backlash to comments he made about the Duchess of Sussex’s mental health regarding her bombshell interview with Oprah Winfrey.

It has been reported in The Times that Huw was in conversation with ITV about the prospect of filling Piers’ shoes on the programme.

However, it’s been claimed that the discussions did not amount to an agreement, with ITV still considering how best to replace Piers amid the rotation of guest presenters.

According to the publication, sources implied that Huw was hoping to continue presenting for the BBC for key fixtures such as elections and royal events, while also joining GMB.

Nonetheless, Huw is said to have informed his BBC coworkers that a deal has not been made.

When contacted for comment by Metro.co.uk, ITV said in a statement: ‘GMB is performing well with its established family of presenters and a rotation of guest presenters. There are no current plans to change this format.’

In August this year, Huw opened up to BBC Radio Cymru about his future as the anchor of News at Ten, saying that he found hosting the night news programme ‘taxing’ after two decades.

‘A time comes when you’re bound to reassess what’s in front of you,’ he said.

He added that upon reaching the ‘big milestone’ of turning 60, ‘it’s natural for a man to think ‘Am I going to continue in this job for another five years, or do I want to do something different?’

This month, Piers announced that he was stepping down as the host of ITV programme Life Stories, revealing that Kate Garraway will be taking over the role.

‘My final one will be with ⁦my fabulous friend @kategarraway and she will then present the remaining 3 planned shows of the next series as I leave ITV to host my new global daily show. It’s been a blast!’

In 2022, Piers is set to join News Corp’s new TV channel, Talk TV, after striking several deals with the brand.