I'M A Celebrity fans are convinced Ant and Dec aren't best pleased to be sharing the jungle with shamed MP Matt Hancock.

Some viewers claim to be "sensing a vibe" that the Geordie duo aren't thrilled about the former Health Secretary's controversial inclusion on the show. 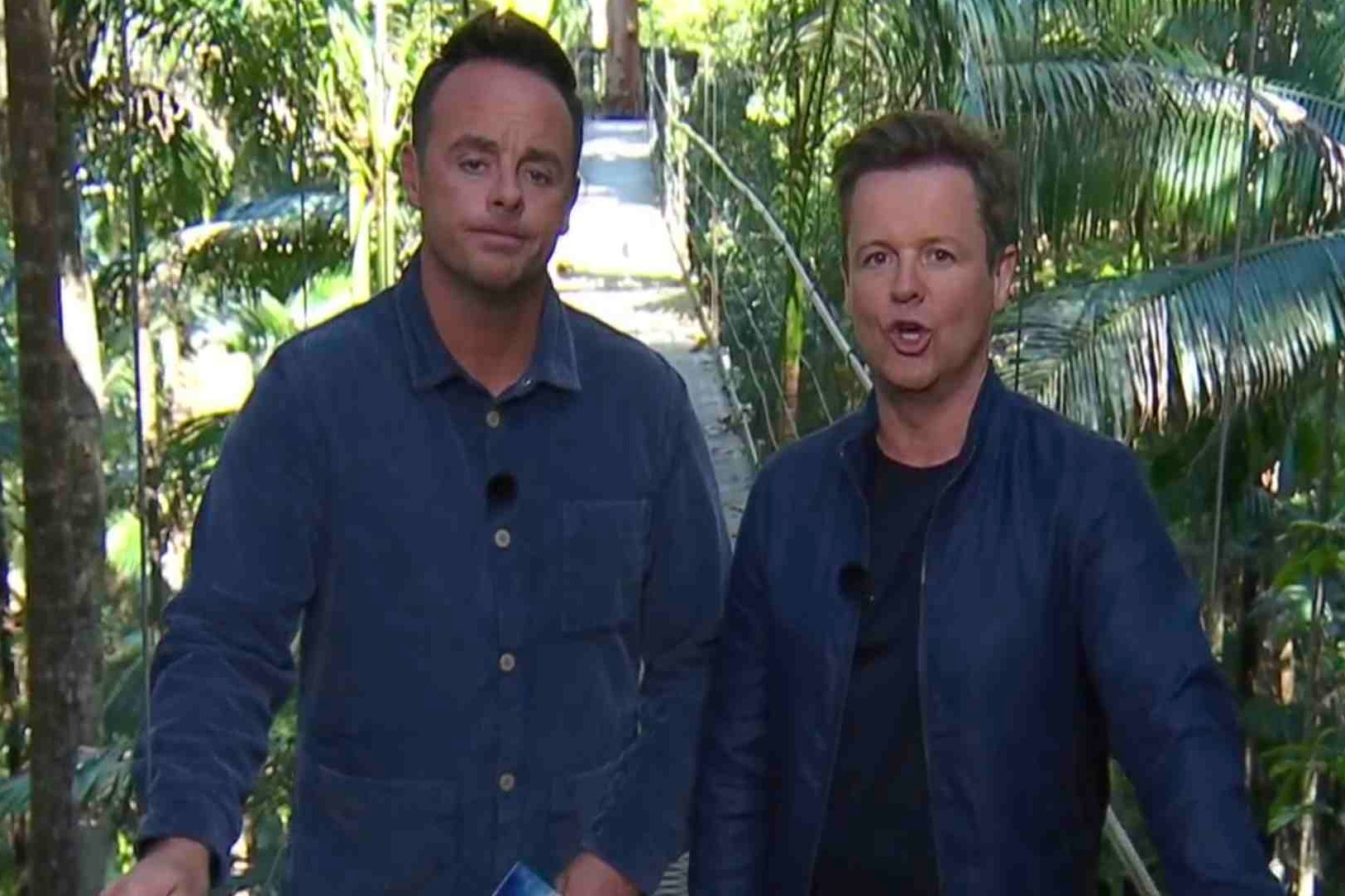 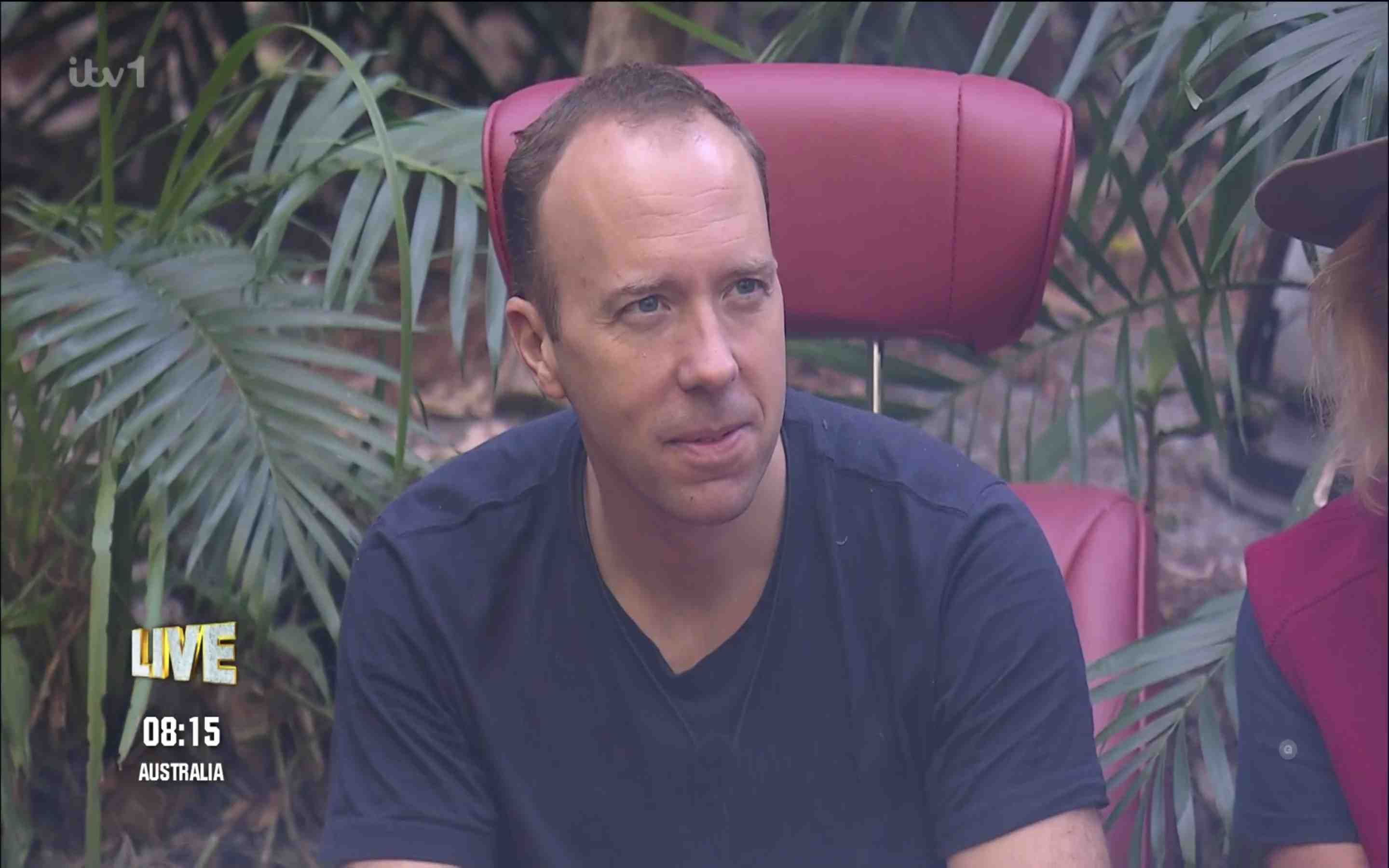 One wrote in a fan forum: "Could be complete nonsense, but I get the sense they’re not happy about Matt Hancock being there. Which I understand completely, and I think is really unfair on them, but especially on the other celebs."

While another spotted the hosts giving Chris Moyles advice in his latest trial and claimed Matt wasn't offered the same help during his run of six consecutive challenges.

They said: "Notice how Ant & Dec are giving #chrismoyles tips on this Bushtucker trial? ….. Yet Hancock got none. 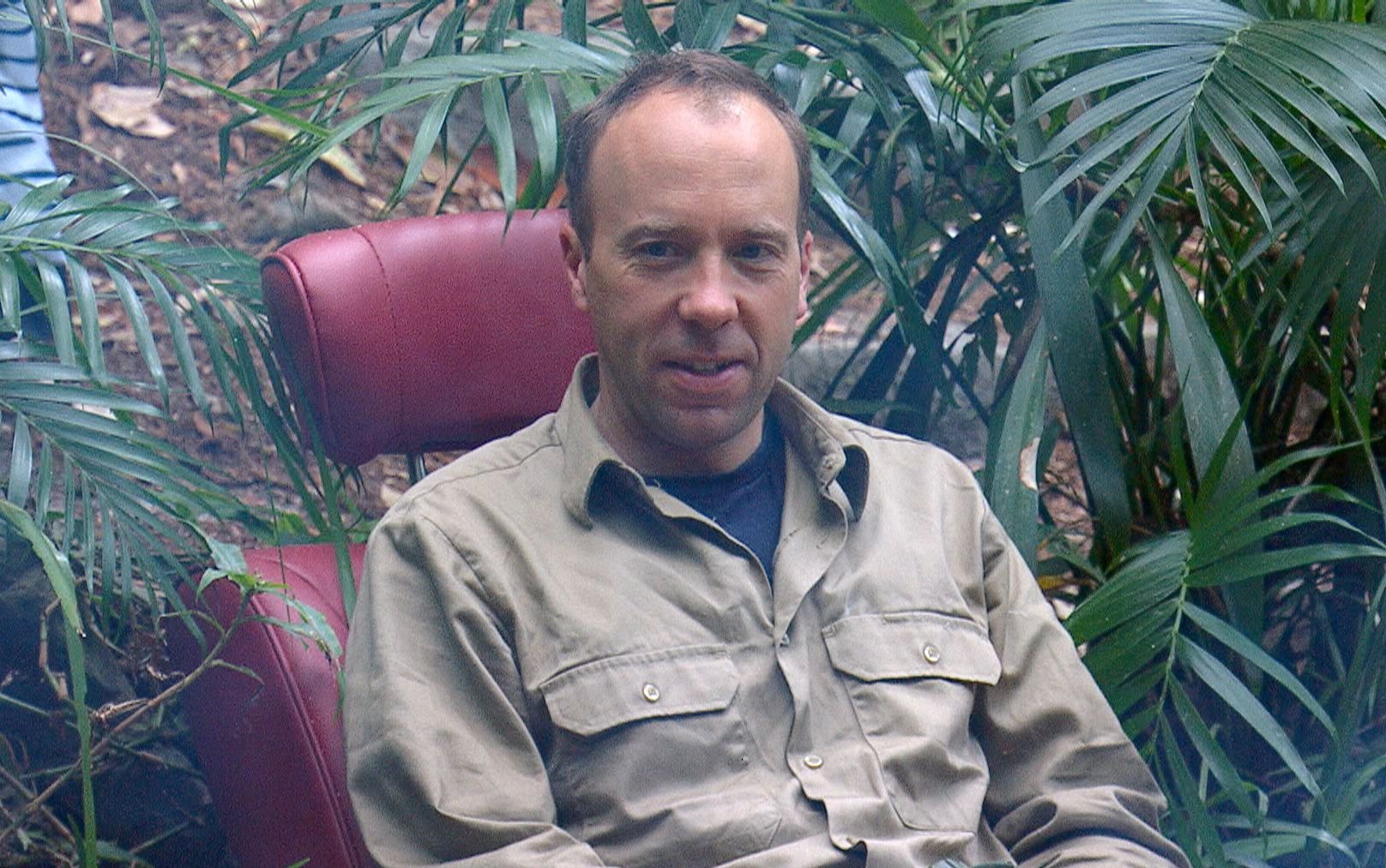 However, it could be argued that beleaguered Chris was in greater need with him visibly fearful and struggling to win stars, while Matt blitzed through his challenges without hesitation.

The Radio X DJ has been finding life in the jungle increasingly tough in recent days and shared his frustration in camp after someone stole his towel.

And to make matters worse, his plot to oust Matt from his role as camp leader lost momentum.

Chris is no fan of Matt and seeing allies in camp warm to him proved hard to take, according to body language expert Darren Stanton.

Speaking on behalf of Betfair, he said: “Sue [Cleaver] spoke to the camera and said she now feels that the elephant in the room – being Matt’s conduct during the pandemic – has been sufficiently dealt with.

"As Sue has now accepted Matt into the group, I don’t believe she will go ahead with her original plan of going against him as camp leader.

"Without the strong motivational presence of Sue, I think any potential overthrow of the current rules won’t happen. Chris appeared a little dejected by this as the plan has clearly run out of steam.

"I still feel Chris has great issues with Matt. He also appears a little jealous when Matt has scored high in the trials or has received positive feedback from the group.” 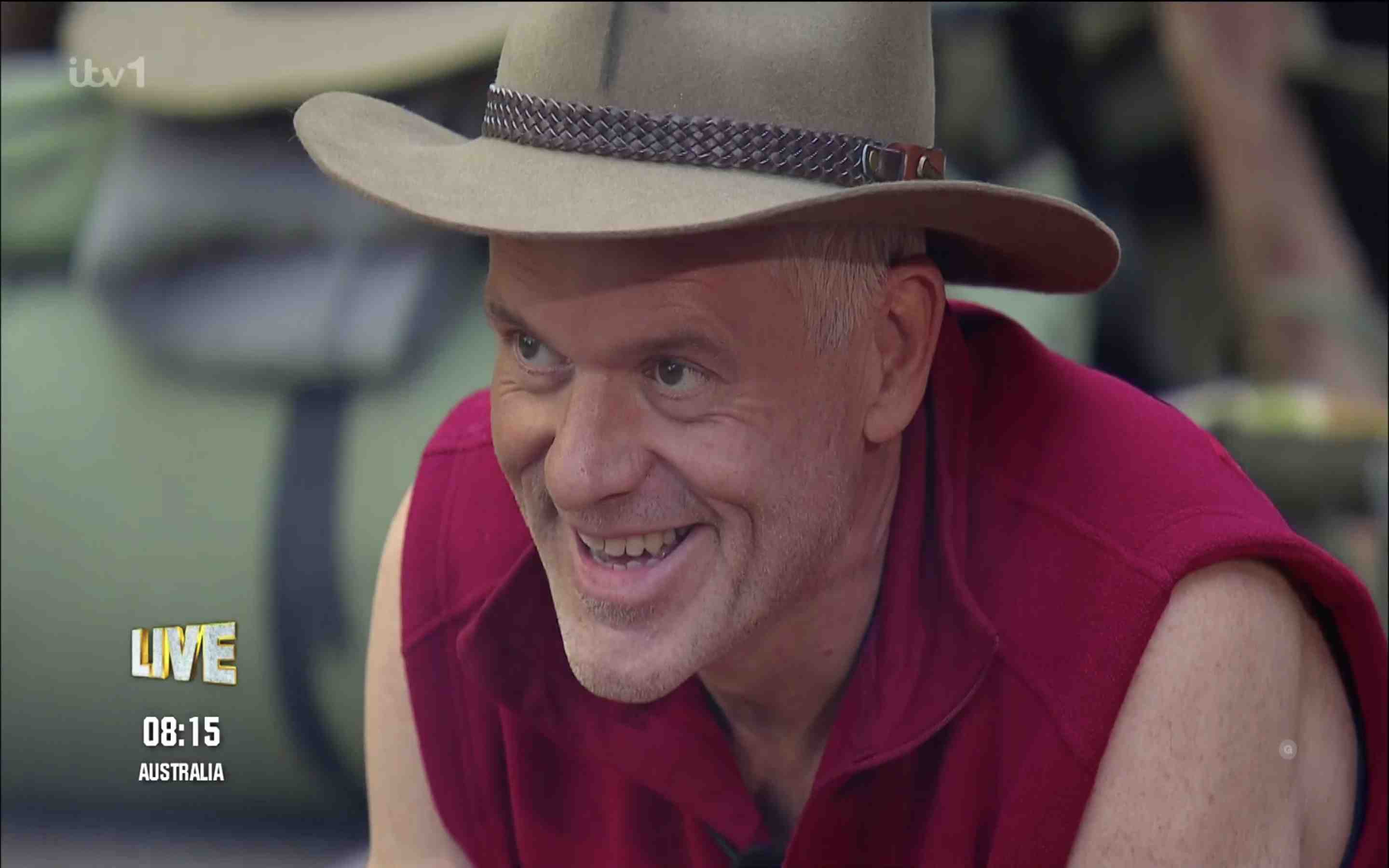