This year’s series of I’m A Celebrity has already been heavily impacted by the complications to production caused by the coronavirus pandemic. With strict guidelines and rules in place when it comes to travel, the like of Ant and Dec have had to scrap a return to the Australian jungle and are instead readying themselves for a few weeks in North Wales. However, bookies are now backing ITV to scrap the series just weeks before it airs as talks of a second UK lockdown dominate headlines.

The Scientific Advisory Group for Emergencies (Sage) published a report on Friday which suggested the second wave of coronavirus cases in the UK is accelerating at a higher rate than expected.

And according to The Times, Prime Minister Boris Johnson is reportedly going to announce on Monday drastic new plans to try and prevent the outbreak further.

Under a proposed second national lockdown, it is believed everything could be closed except essential shops and “educational settings” such as schools, nurseries and universities.

The repeat of a national lockdown could be introduced on Wednesday and remain in place until December 1, it’s been reported. 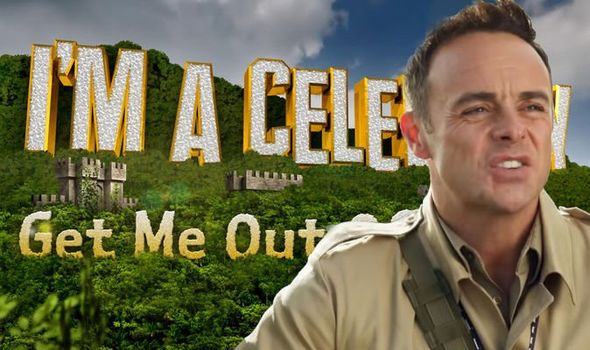 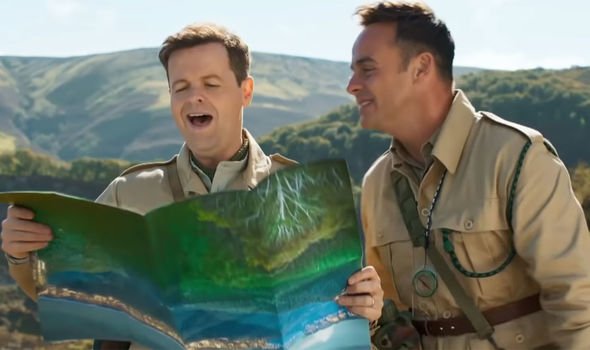 And following the reports, bookmakers Ladbrokes has slashed its odds on the highly-anticipated series of I’m A Celebrity to be scrapped.

Odds on the show’s cancellation now stand at just 2/1 – before Mr Johnson has even made any official announcement.

Ladbrokes spokesperson Jessica O’Reilly said: “It looks like it’s going to be touch and go for ITV bosses,

“And despite all the money spent getting this year’s show off the ground, it could still fall at the final hurdle.” 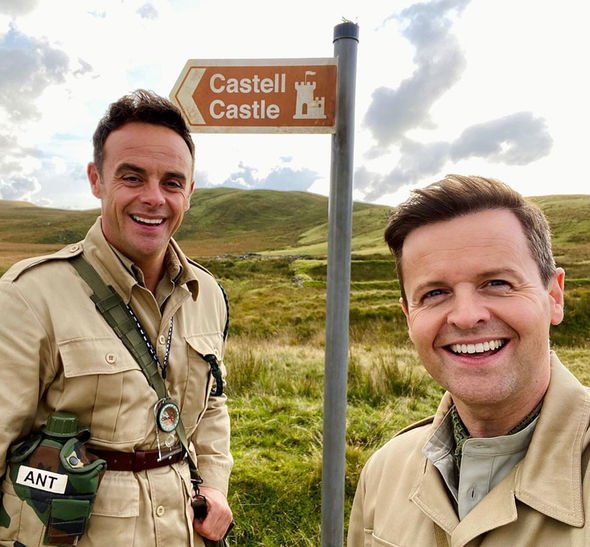 A spokesperson for ITV told Express.co.uk: “I’m A Celebrity continues to adhere to all relevant guidelines as well as our own strict Covid protocols.”

If the month-long lockdown for November were to come into play, fans will have to keep their eyes peeled as to how ITV will adhere to the new guidelines in place.

And with the series still going ahead at the time of writing, its star-studded line-up still looks set to enter Gwyrch Castle, North Wales.

While ITV is yet to confirm its cast of 2020, there are some seriously big names tipped to enter the eery-looking castle.

Former EastEnders star Jessica Plummer, who bowed out of the BBC soap in heartbreaking scenes earlier this year, is one name reportedly confirmed to be taking part.

She’s thought to be joined by another former Albert Square resident as Shane Richie has been rumoured to enter the fray.

Olympian Mo Farah is another A-list name thought to be joining the BBC soap duo.

Ex-Strictly Come Dancing star AJ Pritchard is also believed to have put pen to paper and ditch the dancefloor for the Bushtucker Trials in 2020.

Other names include Vernon Kay, Beverly Callard, Hollie Arnold and Ruthie Henshall, according to The Sun.

Fans will have to wait until I’m A Celebrity returns to ITV next month to see once and for all who’ll be crowned King or Queen of the Jungle.

I’m A Celebrity…Get Me Out Of Here! returns to ITV in November 2020.