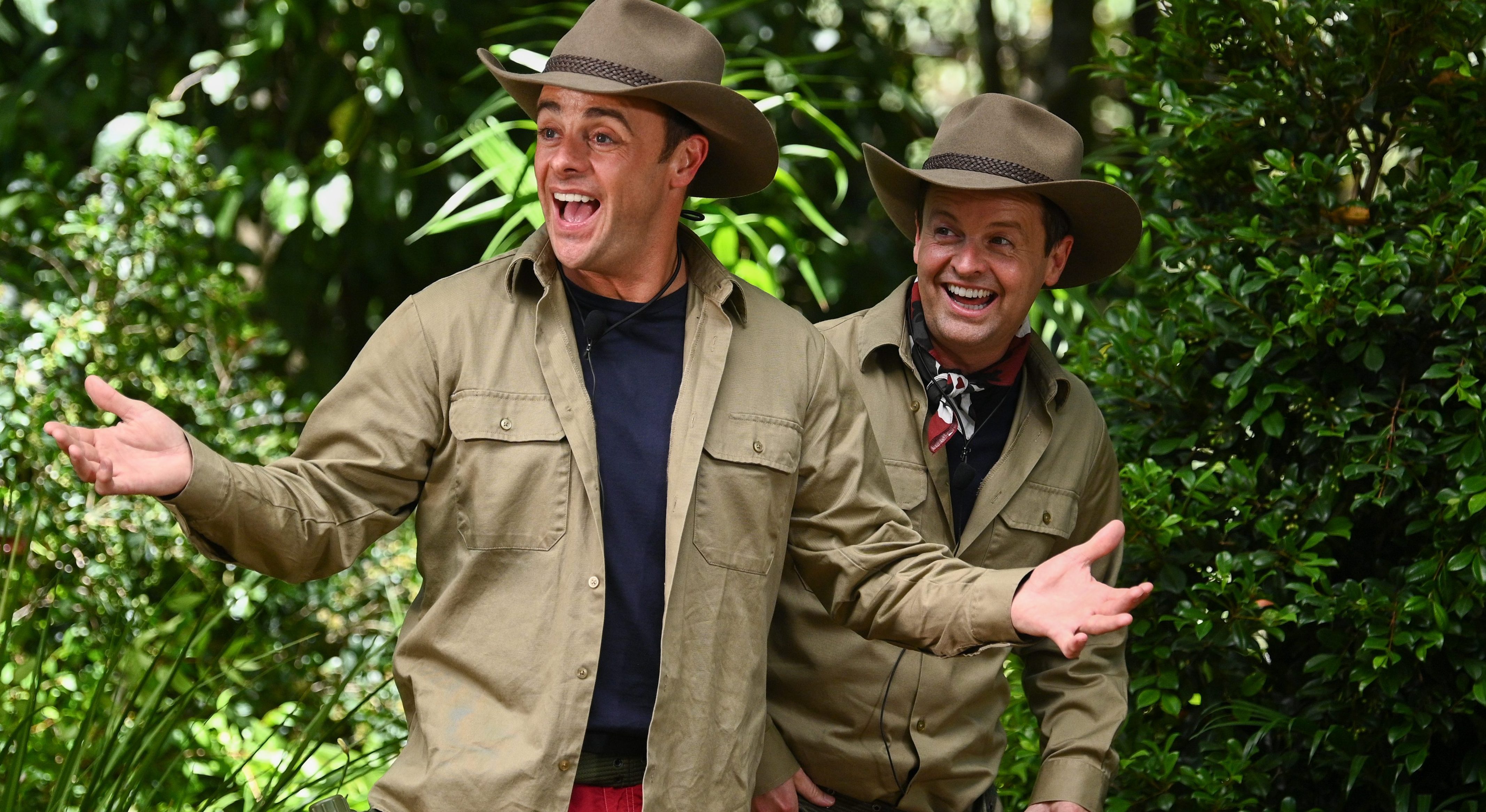 I’m A Celebrity… Get Me Out Of Here! contestants will have to isolate for two weeks before entering Gwrych Castle for the 2021 series.

Just like last year, ITV bosses will be sticking to strict health and safety protocols to ensure the cast and crew are protected as best they can be as the Covid pandemic continues.

A spokesperson confirmed to Metro.co.uk that the celebrities will quarantine for a fortnight with regular testing prior to heading into the castle.

They will then form a bubble for the duration of their time on the show.’

It was confirmed in August that the ITV show would be returning to Gwrych Castle in Wales for the second year in a row after the logistics involved in moving the show back Down Under proved ‘too tricky’.

ITV’s head of entertainment commissioning Katie Rawcliffe said at the time: ‘We can confirm today that we’ll be returning to Wales for the 2021 series of I’m A Celebrity … Get Me Out Of Here!

‘We’ve always said we have contingencies in place for the series if the Covid situation continued to bring uncertainty, and after a highly successful run at the castle last year we’re pleased that we can return there.

‘I have no doubt the production team will produce another hugely entertaining series.’

Although the official I’m A Celebrity line-up for the upcoming series has not yet been announced, the rumour mill is in full circulation.

Good Morning Britain presenter Richard Madeley is one of the star’s said to be lined up, with reports he’s agreed to a deal worth £200,000.

I’m A Celebrity is set to return to ITV later this year.