I'M A Celebrity's Danny Miller revealed he was snubbed by an England footballing legend as a child.

The footy mad Emmerdale actor had a chance meeting with Michael Owen as a youngster and took the moment to ask him for a picture. 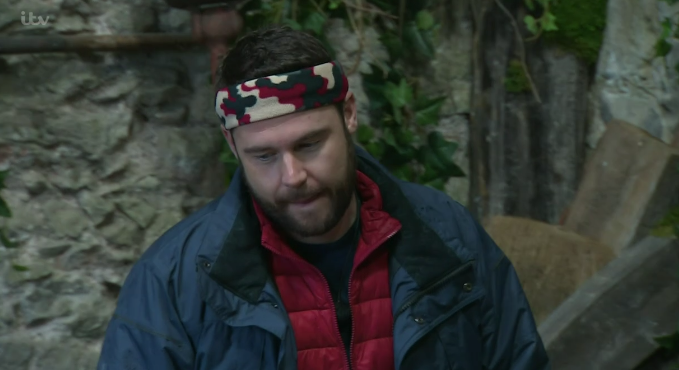 But the Liverpool striker wasn't having it and declined, leaving little Danny gutted.

The soap star said Michael hadn't had a good game and was likely down about it – but that didn't do much to soften the blow.

It came as he spoke of his joy at sharing a bed with his footballing hero David Ginola after they were voted camp leaders.

Danny had Tottenham Hotspur shirts with David's name on as a boy, and now he gets to live in a castle with the Premier League legend.

He admitted he's been staring at the Frenchman in his sleep and worried that he'd find him odd if he was caught.

One of their benefits is getting to sleep in their own comfy bed.

A grinning Danny said last night: "This for me is the best thing that could have happened in camp. I'm really tying to play it down out there because I want to be a man of the people."

He said to the ex Spurs ace in the bedroom: "This is a dream come true for me, David. Me and you in the same bed, I could cry."

The Frenchman couldn't help but laugh as he made up his bed.

In the Castle Telegraph, Danny said: "I have 100 per cent solidified my man crush on him…

"Sorry, I was just kind of fantasising there." 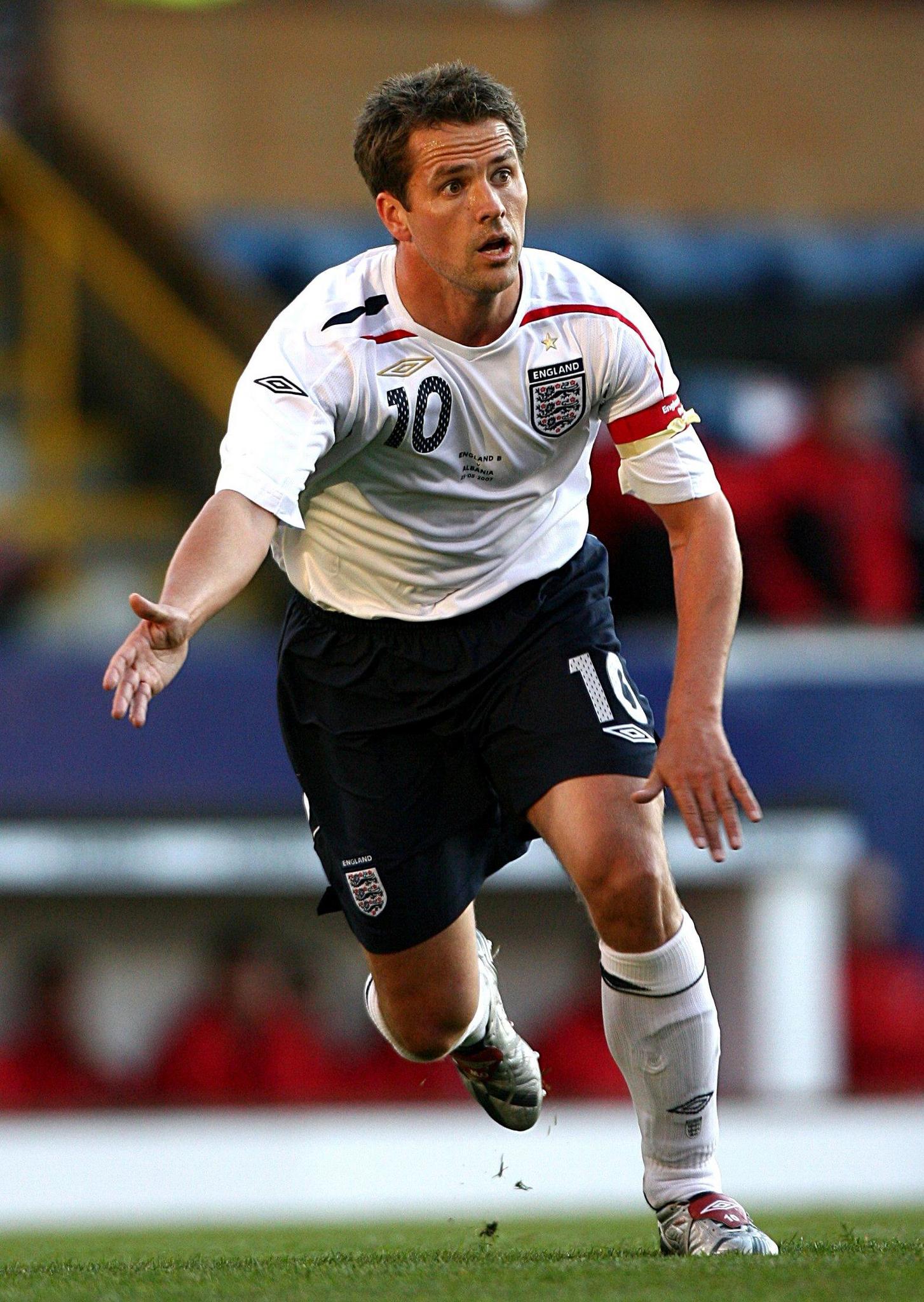