I'M A Celebrity… Get Me Out Of Here!'s Ruthie Henshall delighted fans when she made her debut in the camp last night.

The 53-year-old star is a much-loved musical theatre legend, enjoying a hugely successful career in both the West End and on Broadway, but her life hasn't always been so glittering. 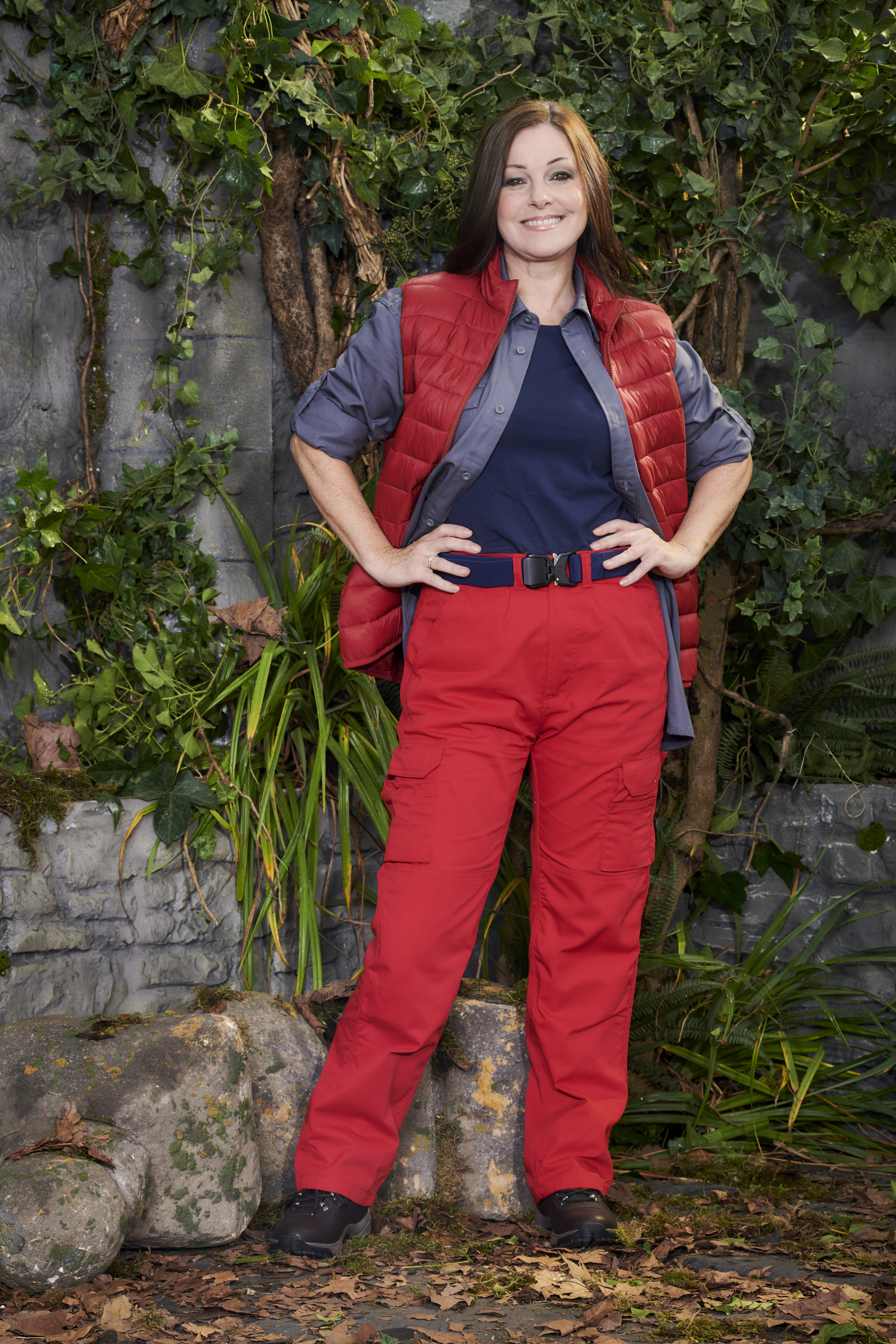 The actress previously opened up about suffering sexual abuse at the hands of a sick paedophile when she was just four years old – and the devastating long-term impact it had on her life as she battled suicidal thoughts years later.

At the time, Ruthie said of her abuser, who was a family friend with young sons: "He was clever. Even though my sister Abi was in the house he would get me alone.

"I know that most paedophiles have been abused themselves but they should get help."

She added to The Telegraph: "The abuse changed me instantly. The world no longer felt safe, and I felt it was all my fault. 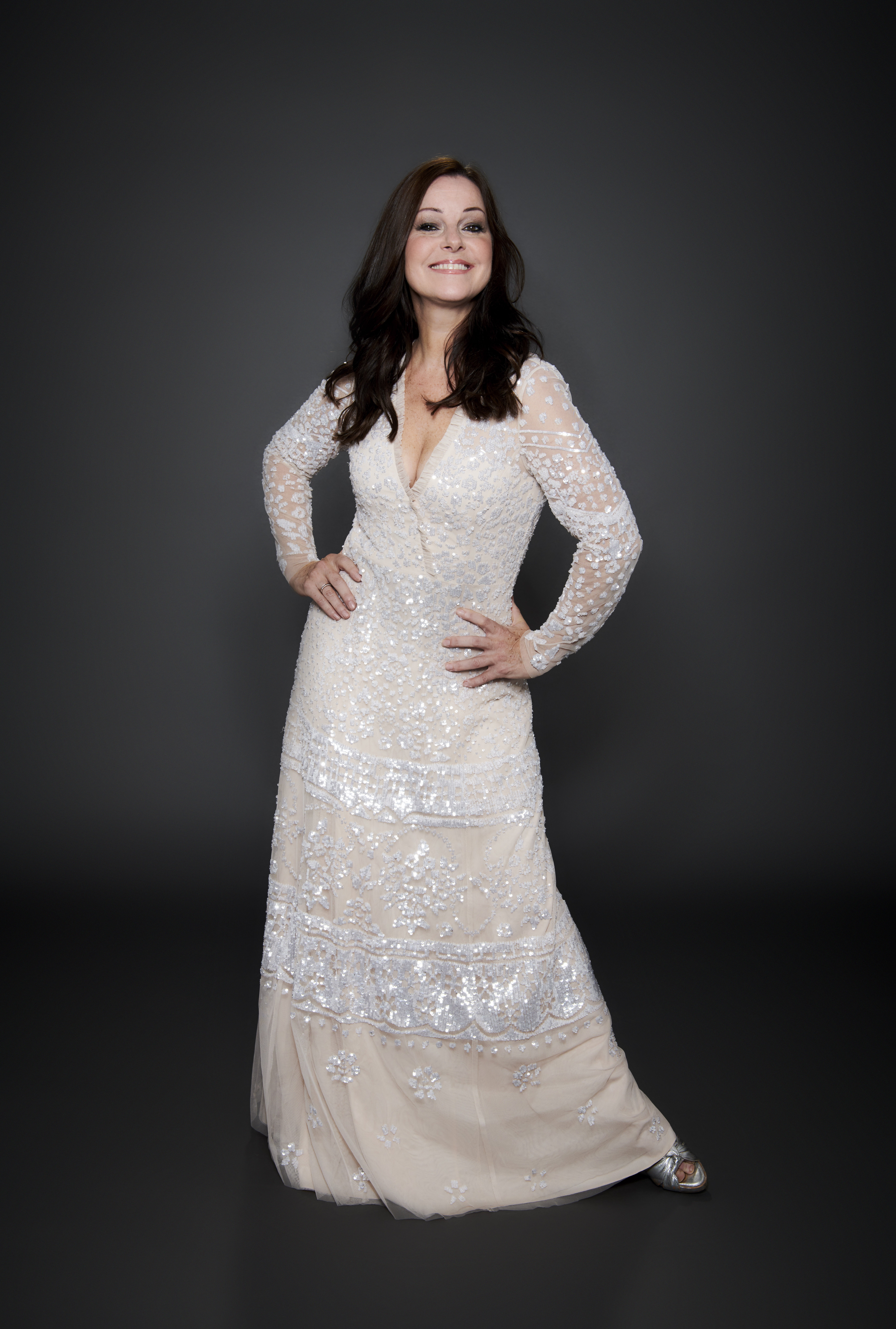 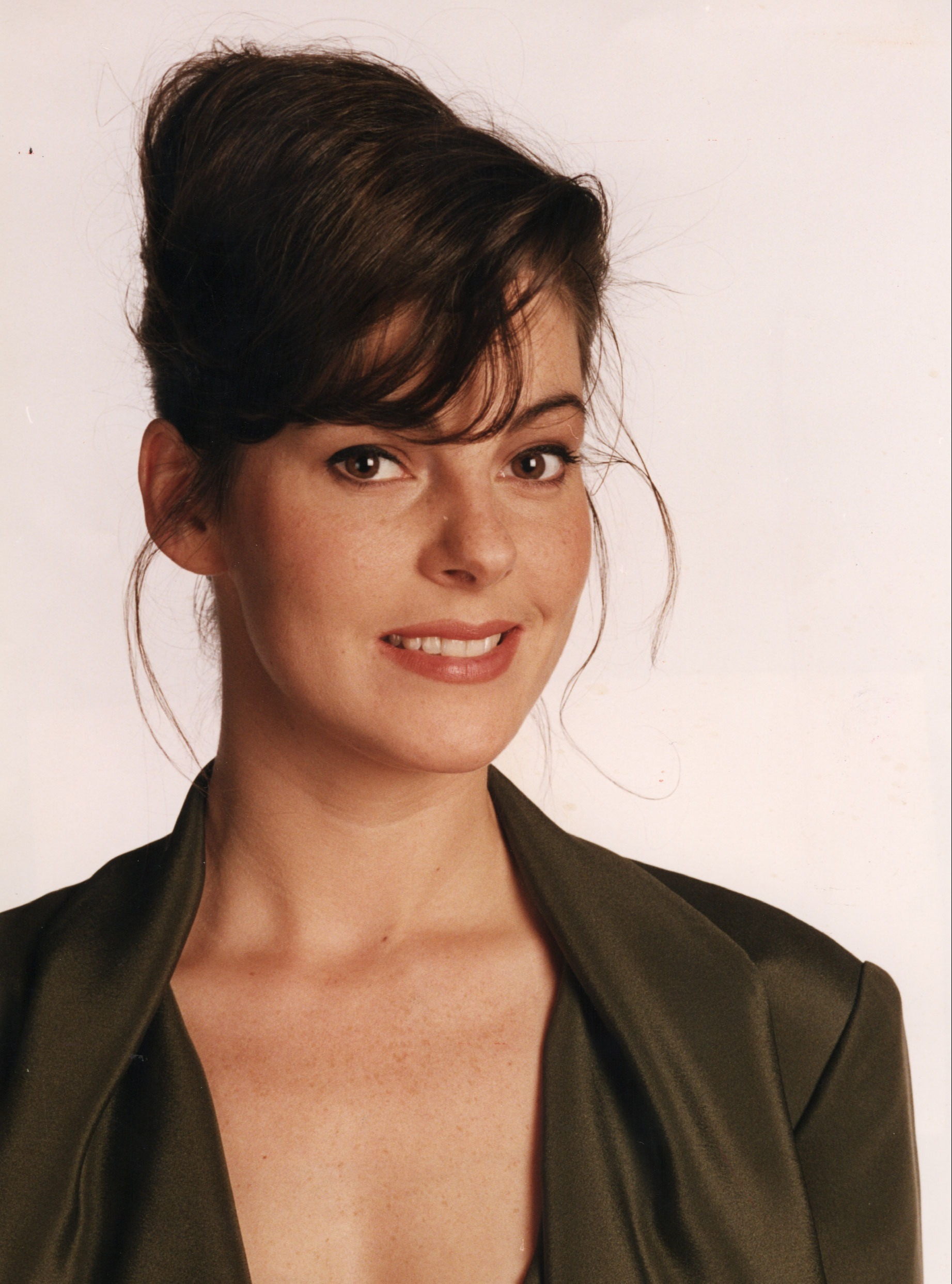 "It destroyed any pleasure I might have in sex: for years, I had to be tanked up – really trolleyed – to make love.

Many years later, in 2000, Ruthie was on the brink of suicide as she felt she was "losing her mind".

The star was in New York performing in Chicago on Broadway, but secretly downing a bottle of wine a night.

She told the publication: "I got to the point where I was about to go to a doctor to get the pills to kill myself.

"The emotional pain was so terrible that it became a physical pain. I felt I was losing my mind."

Ruthie felt that this was linked to buried emotions, including worthlessness, with a split from her then-fiance John Gordon Sinclair adding feelings of loneliness.

The stage sensation was only able to get better when a friend recommended her to a doctor and she started to take anti-depressants.

She poignantly shared: "I thought it was shameful, but it was like someone had flicked a switch."

If you have been affected by any of the issues in this article contact The Samaritans on 116 123. They are available for free at anytime.