'In the Heights' Star Dascha Polanco Joins BE Mentorship Conference 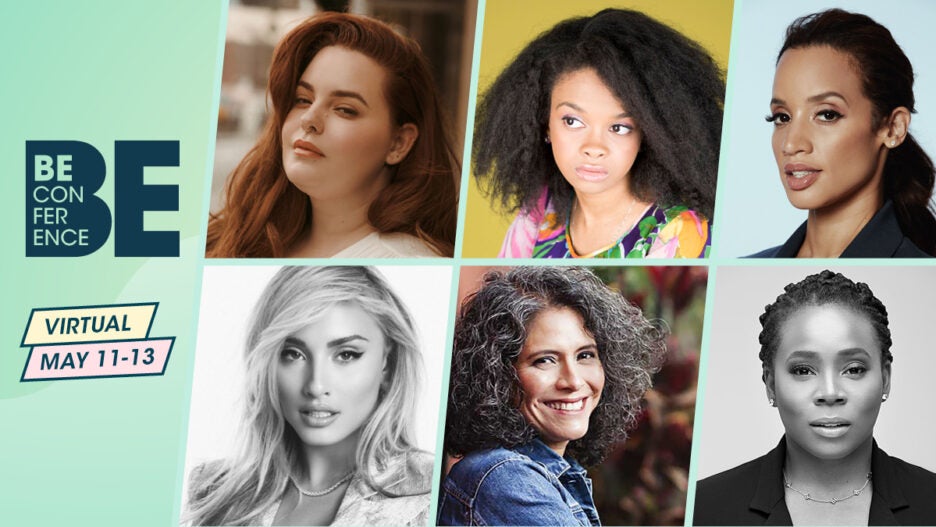 During Day 1, Polanco, Vasquez-Lavado, Tucker, Holliday, Penn and Murdock will come together for a discussion called “Breaking Barriers: How to Find Your Voice and Own Your Narrative.” During the session, they’ll discuss overcoming adversity and how they’ve used their platform as an opportunity to promote positive social change.

This year’s virtual event will offer three days of mentorship, education and career-building workshops by the most influential women in media and entertainment. Starting Tuesday, May 11, join WrapWomen for an exclusive digital event tailored to those who are reaching for the next level of their career. Days 1 and 2 are FREE to attend – click here to RSVP. 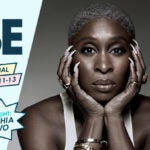 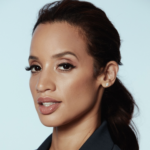 Dascha Polanco will star in Lin-Manuel Miranda’s new film “In the Heights,” coming to theaters and HBO Max on June 11. Polanco’s additional credits include “Orange is the New Black,” “When They See Us,” “The Irishman,” “The Assassination of Gianni Versace: American Crime Story” and “Joy.” As an activist and advocate for the Latinx community and women’s rights, Polanco is the founder of the #selflovery campaign and is passionately outspoken about mental health, sex positivity and domestic violence awareness. 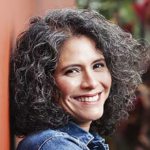 In 2016, Silvia Vasquez-Lavado became the first Peruvian woman to reach the summit of Mount Everest and in 2018, she became the first openly gay woman to complete the Seven Summits. She is also the founder of Courageous Girls, a non-profit dedicated to healing and empowering survivors of violence and abuse through adventures in nature. Vasquez-Lavado’s memoir, “In the Shadow of The Mountain,” is set to publish in February 2022 and will be turned into a feature film, which will be produced by and star Selena Gomez. 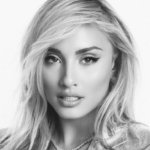 Widely recognized as Jennifer Lopez’s modern-day protégé, Montana Tucker is an award-winning singer-songwriter, dancer and actress. Aside from her 10 million social media followers, she is known for her single “I’m not Alone,” better known as “the song that saves lives.” She is also a “Celebrity Champion” for the National Alzheimer’s Association, partnering with the Miami Jewish Mind Institute to create a program to boost the wellbeing of those with cognitive impairment through music and dance. 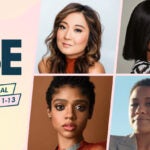 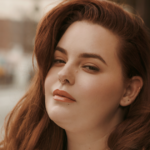 Tess Holliday has led her own show, started her own successful clothing line, wrote a book and is currently a consultant for brands about inclusivity and diversity. She created the viral hashtag #effyourbeautystandards that has been shared over 4.8 million times on Instagram alone. She was the first plus-size model signed to an agency and was named one of the most influential people on the internet by Time magazine. 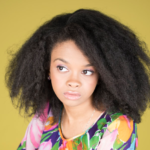 Maya Penn is the Gen Z award-winning founder and CEO of sustainable fashion brand Maya’s Ideas, founder of the nonprofit organization Maya’s Ideas 4 The Planet and author of the book “You Got This.” She has received a commendation from President Barack Obama and made history when she was commissioned to produce and animate the opening of the first-ever digital report presented to Congress. Penn was also handpicked by Oprah Winfrey as her youngest SuperSoul 100 entrepreneur, change maker and thought leader. 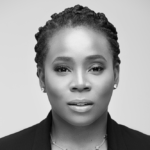 Sharifa Murdock is the co-owner of Liberty Fair and the founder of ENVSN, a festival to celebrate and cultivate the dreams and creativity of women of color. Murdock also currently serves as Chief of People and Culture at Kith, where she leads the brand’s diversity and social impact initiatives, which include the establishment of The Kin Foundation, a non-profit that will provide paid apprenticeships for underprivileged aspiring creators. Additionally, Murdock sits on the board of the Black Fashion Council. 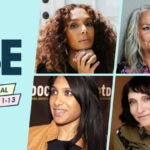 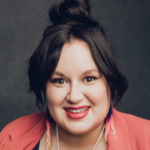 Formerly a public school teacher, Lakota Sioux Native Jana Schmieding moved to Los Angeles to pursue a career in Hollywood and is focused on bringing Native stories into the mainstream media. Today, she is the writer and female lead opposite Ed Helms in Peacock’s new series “Rutherford Falls,” the first Native comedy of its kind. She was also heavily involved in all aspects of the show — including down to the details of authentic beadwork for costumes — to ensure that Native people were portrayed authentically. 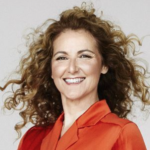 Regularly referred to as “Twitter’s resident OB/GYN,” Dr. Jen Gunter is the author of “The Vagina Bible” and “The Menopause Manifesto.” The Guardian called her “the world’s most famous — and outspoken — gynecologist.”  She is a columnist for The New York Times and the star of “Jensplaining,” a CBC video series that highlights the impact of medical misinformation on women. Dr. Gunter also appears in the Netflix series “A User’s Guide to Cheating Death,” and her TED Talk reached 1 million views in its first month and now has 2.6 million views. 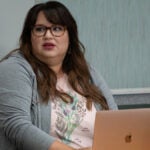 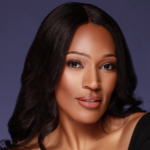 Kron Moore currently stars as one of primetime’s most talked about villains Victoria Franklin in Tyler Perry’s No. 1 rated series “The Oval” on BET. Moore can also be seen playing Dr. Chapel in the DC Universe series “Stargirl,” based on the DC Comics. Additionally, Moore starred as Linney in the 2020 Sundance Film Festival official selection “Beast Beast,” executive produced by Alec Baldwin. Moore is an advocate for wellness, mental health, anti-bullying, women empowerment and education. 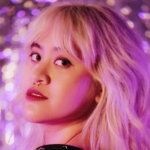 The BE Conference is back for three days of mentorship, education and career-building workshops by the most influential women in media and entertainment, WrapWomen. Starting Tuesday, May 11, join us for an exclusive digital event tailored to those reaching for the next level of their career.