WHEN ITV's Innocent wrapped in 2018, fans were keen for another series.

To their delight, a second four-part season is here and it is sure to be a gripping watch. Here's what you can expect… 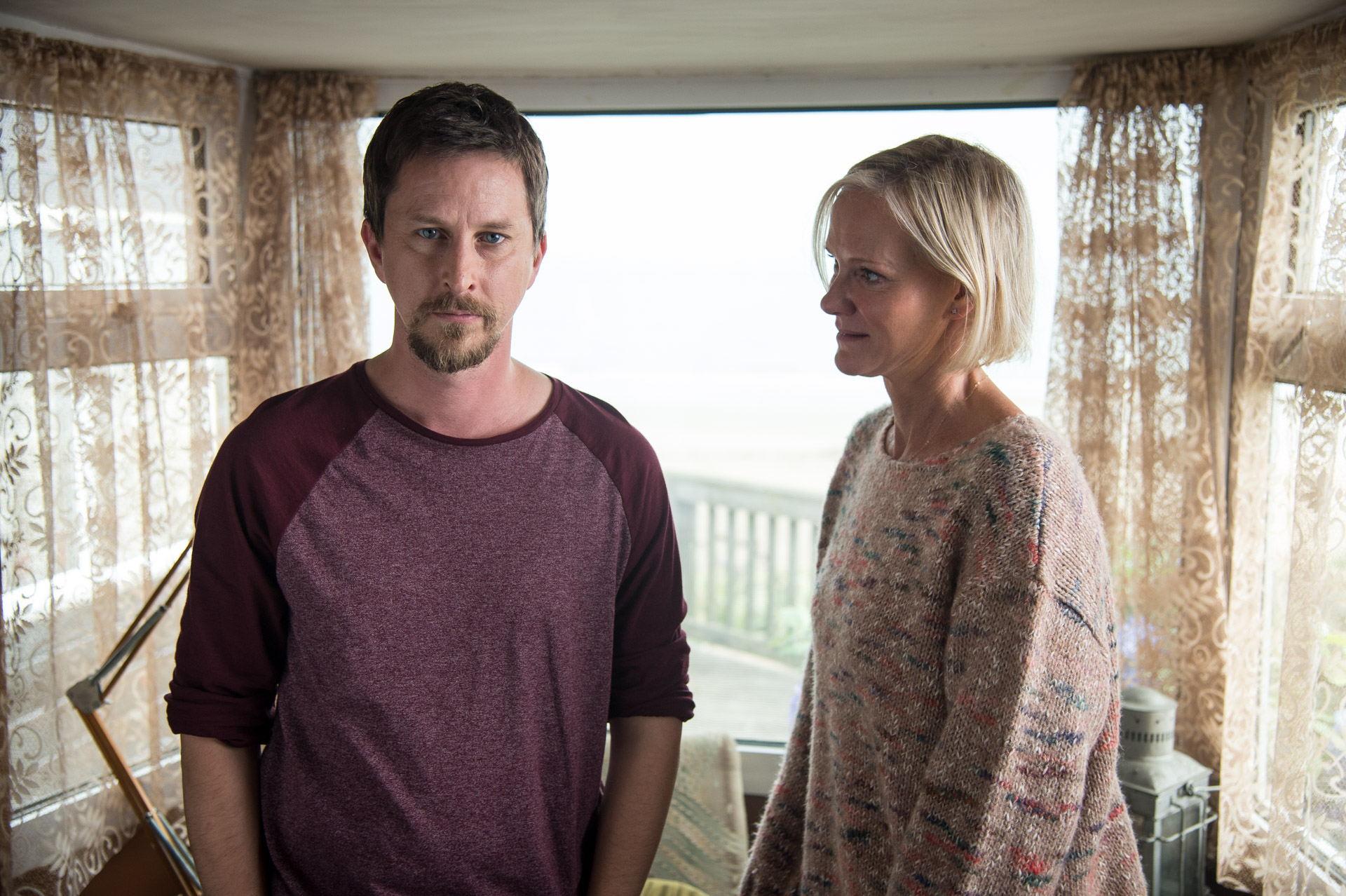 What happened in Innocent series 1?

The first series told the story of David Collins – a man wrongly accused of killing his wife, Tara.

At the start of the series, David is released from prison seven years after his incarceration due to being acquitted on a legal technicality.

Knowing he is innocent, David starts his journey to uncover the truth about his wife's murder.

David begins a new life with the assistance of his brother, Phil, who gives him money and new place to live. 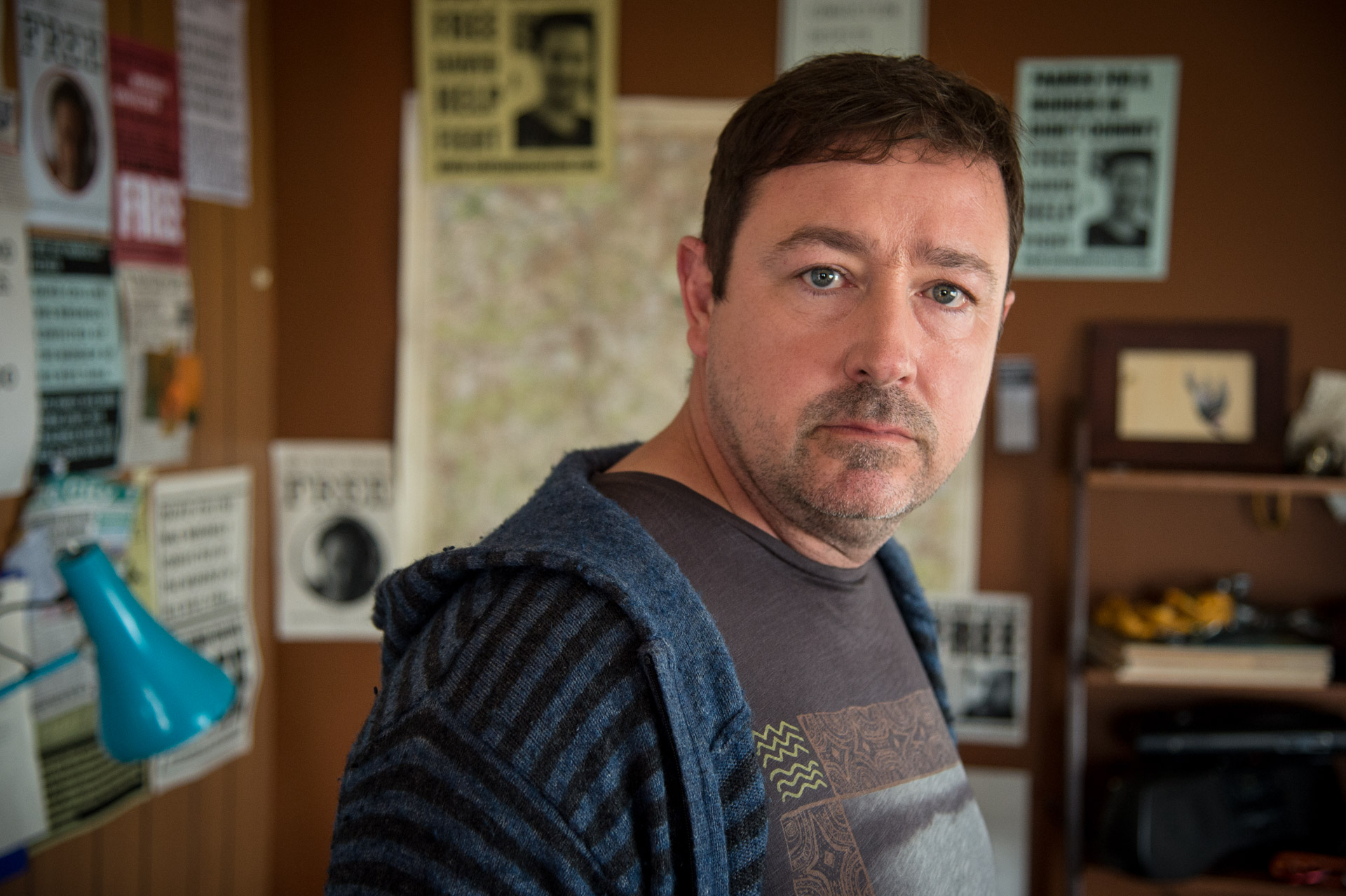 David has reason to suspect several of his acquaintances. His former best friend and the godfather of his children, Tom had been sleeping with Tara.

Also suspicious is Tara’s own sister, Alice who had financial motivations to see her sister dead and Tara's husband in jail.

After much investigation, it transpires that it was actually David's brother Phil who murdered Tara.

He made a pass at her and when she rejected him, he attacked her with a hammer. 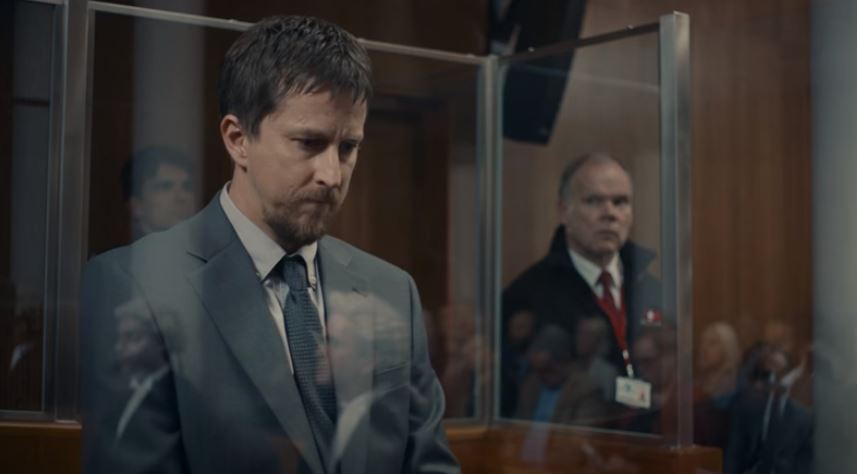 What will happen in series 2?

Series two is a standalone season, which bears little resemblance to the first season.

It will centre on school teacher Sally Wright, played by Katherine Kelly, who is accused of murdering 16-year-old student Matty Taylor – with whom she is alleged to have had an affair.

Creator Chris Lang explained he wanted to “eliminate the potential of her [Sally] being guilty really early on”.

So viewers will know straight away that Sally is innocent – but it doesn't fix her reputation.

Sally must piece her life back together again after losing her job – as well as having her personal life destroyed by the ordeal.

ITV Drama Commissioner Huw Kennair Jones says, “Innocent II is a thriller that keeps you guessing to the very end. Chris and Matt’s brilliant scripts are compelling and the characters incredibly relatable.

"We’re thrilled to be working again with TXTV and Chris Lang on a second instalment of Innocent.”