Home » TV & Movies » Insecure Season 5 release date and cast latest: When is it coming out on HBO?

Insecure Season 5 release date and cast latest: When is it coming out on HBO? 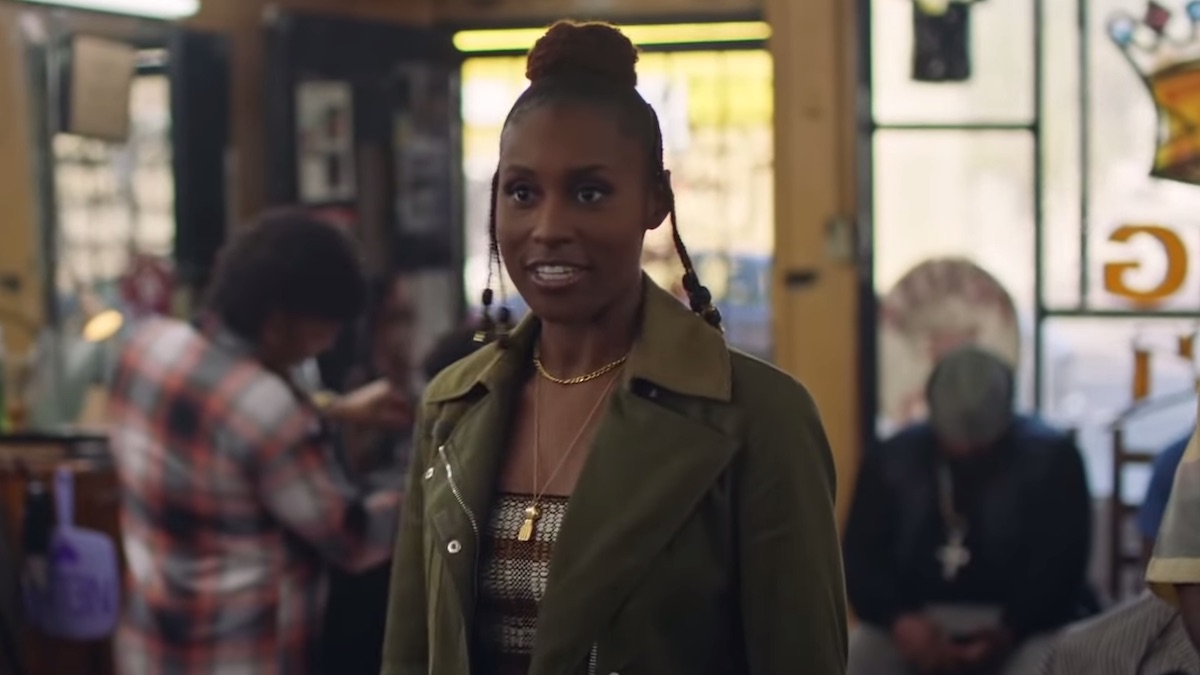 Since it’s 2016 debut season, the show has been nominated for numerous awards and claimed AFI, NAACP, and Critics’ Choice trophies.

It’s currently up for multiple Primetime Emmy Awards, and rightfully so. With the fourth season having wrapped up this past summer, fans are now awaiting the fifth season.

Here’s what we know so far about Insecure Season 5 and when it may be coming out on HBO.

This article provides everything that is known about Insecure Season 5 and all related news. As such, this article will be updated over time with news, rumors, and analysis. Meanwhile, let’s dig down into what is known so far.

Is there going to be a Season 5 of Insecure?

There will absolutely be another season of Insecure on the way. Just three weeks after the Season 4 premiere, HBO officially renewed the series for a fifth season, according to Deadline.

Amy Gravitt, EVP Programming at HBO, released a statement in conjunction with the renewal announcement.

“We’re thrilled that Issa, Prentice and the whole Insecure team will be getting back together for a fifth season,” Gravitt said. “As we laugh and cringe with recognition, their stories make us all feel a little less alone in the world.”

Issa Rae, who is one of Insecure’s main stars as well as a co-creator, tweeted that she was “grateful” for the show’s renewal.

The show has been critically acclaimed, and as of this writing, is nominated for Outstanding Comedy Series at the 2020 Primetime Emmy Awards. Lead actresses Issa Rae and Yvonne Orji are each up for Primetime Emmy awards as well.

Insecure Season 4 currently holds a 95 percent rating on the Rotten Tomatoes’ Tomatometer based on 20 critics’ reviews, while the series has an overall Tomatometer rating of 96 percent.

Release date latest: When does Insecure Season 5 come out?

The fourth season of Insecure had its premiere episode come out on HBO on April 12, 2020. A total of 10 episodes were in the season, which officially wrapped up on June 14, 2020.

As far as Season 5, it doesn’t have an official release date yet. However, based on when each of the four seasons of the series came out, it seems it can basically premiere just about any time.

The first season of Insecure premiered in October of 2016, with the second arriving in July of 2017. Season 3 had an August 2018 debut.

There are scripts written for Season 5 episodes, and the cast has started to do table reads on Zoom. On September 16, show creator and star Issa Rae shared a look at the front of a script for one of the episodes on her Instagram account.

That said, we’ll await official word for when Season 5 will begin on HBO, but it’s possible it could arrive anytime in mid-to-late 2021.

The show revolves around Issa Rae as Issa Dee and Yvonne Orji as her best friend, Molly. Both cast members will return for Season 5.

Several recurring/supporting characters should be back as well. That would include Leonard Robinson as Taurean Jackson, Christina Elmore as Condola Hayes, and Jean Elie as Ahmal Dee.

As any other cast details arrive, we’ll have the updates here.

Insecure is based on Issa Rae’s web series titled Awkward Black Girl and looks to follow a twentysomething black woman in Los Angeles. Along that journey, it looks to cut through stereotypes and bring growth for its cast members.

The Season 4 finale brought Issa and Molly together for a conversation following all of the arguments and frustration of their broken friendship. That particular aspect of the plot will continue to play into Season 5.

“They’re going to be forever changed by this, forever humbled by this, and hopefully, forever close by this,” showrunner and director Prentice Penny said when talking to Entertainment Weekly.

“I don’t think it’s about letting them be where they were. I think we’re trying to let them be like a 2.0 version of themselves,” he added.

Another big moment from the fourth season involved Lawrence revealing to Issa that his ex Condola is pregnant with his child. Penny told EW that the scene was left vague to let viewers try to figure out if Issa and Lawrence are done.

As far as other plot themes for the new season, Penny teased a few things to EW. That includes exploring Issa and Nathan’s relationship, Molly trying to find love, and whether or not Issa can succeed professionally.

Viewers will definitely be ready to see where the next phases of this journey go on Insecure.

Insecure Season 5 release date is expected in 2021 on HBO. 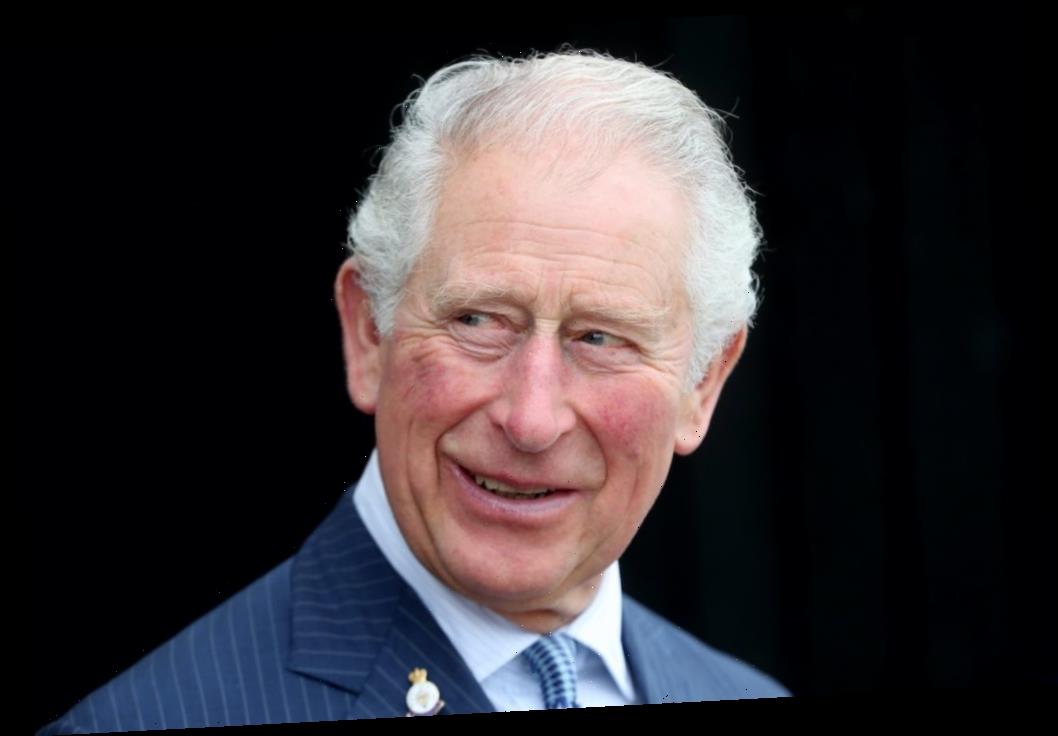