DON'T Rock The Boat star Victoria Pendleton lives in an incredible mansion that boasts a huge garden and stunning views of the Oxfordshire countryside.

The Olympic gold-winning cyclist has given fans a glimpse inside the country manor that she shares with her beloved dog Mr Jonty, while her horses Sarah and Vesper live in stables nearby. 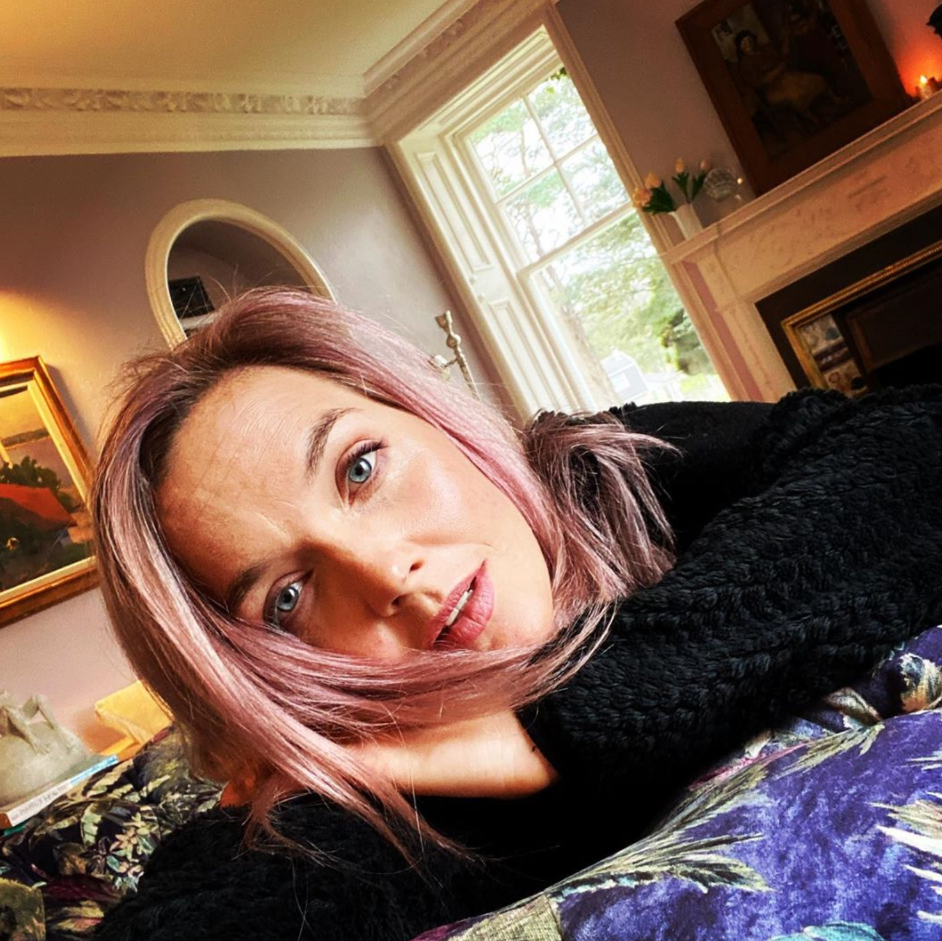 Victoria, 40, has kept much of the home's original period features including its sliding sash windows and ornate cornicing.

But she clearly has a flair for interior design too. Her living room is an elegant mauve and white colour, with lots of paintings and bright furnishings adding texture.

The cosy room boasts an extravagant fireplace where Victoria has set the atmosphere with a few lit candles and flowers.

Upstairs the star has a TV room with green velvet furniture and a traditional bureau desk with a contemporary oak finish. 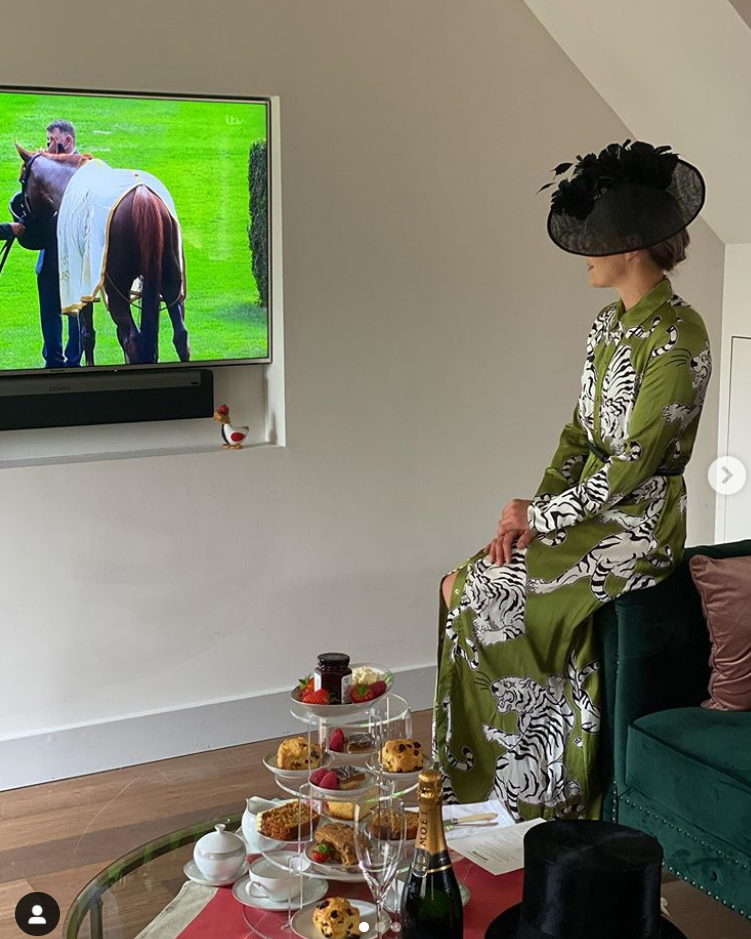 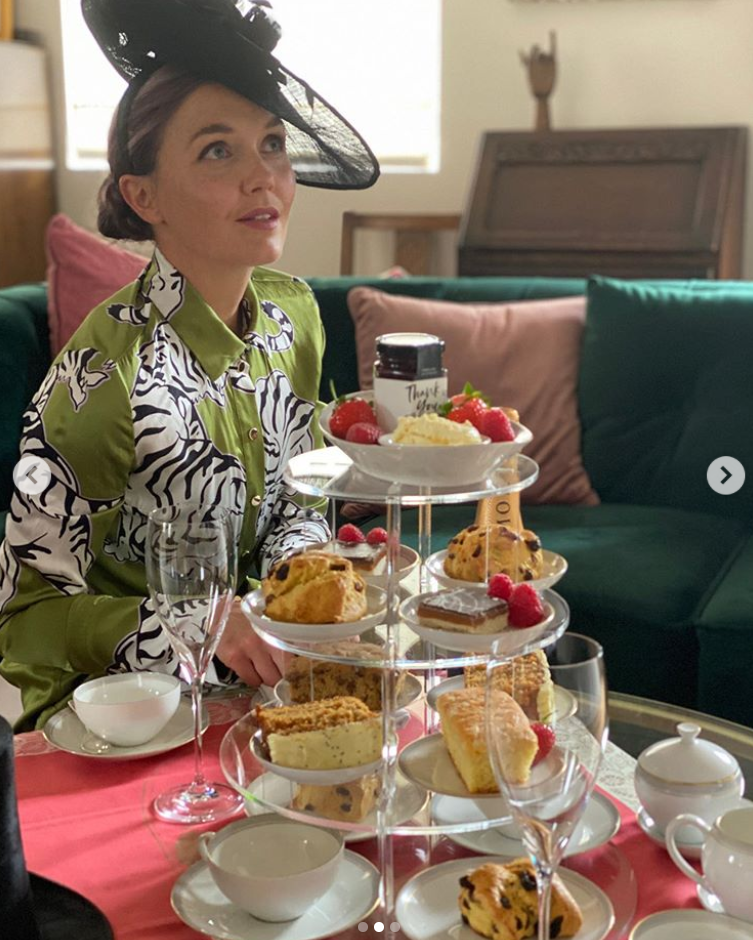 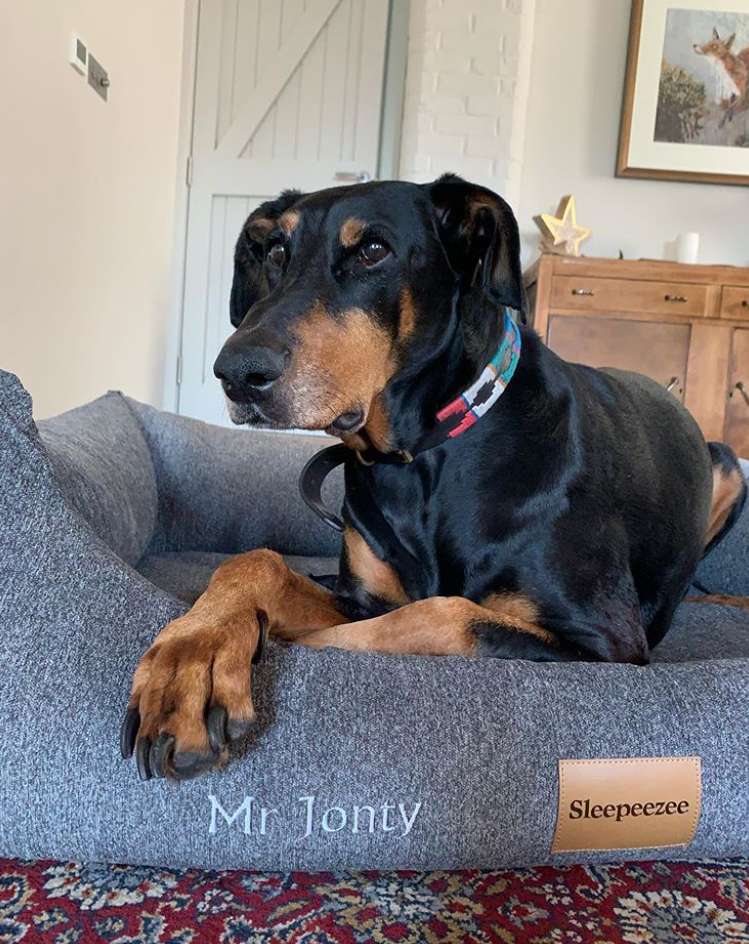 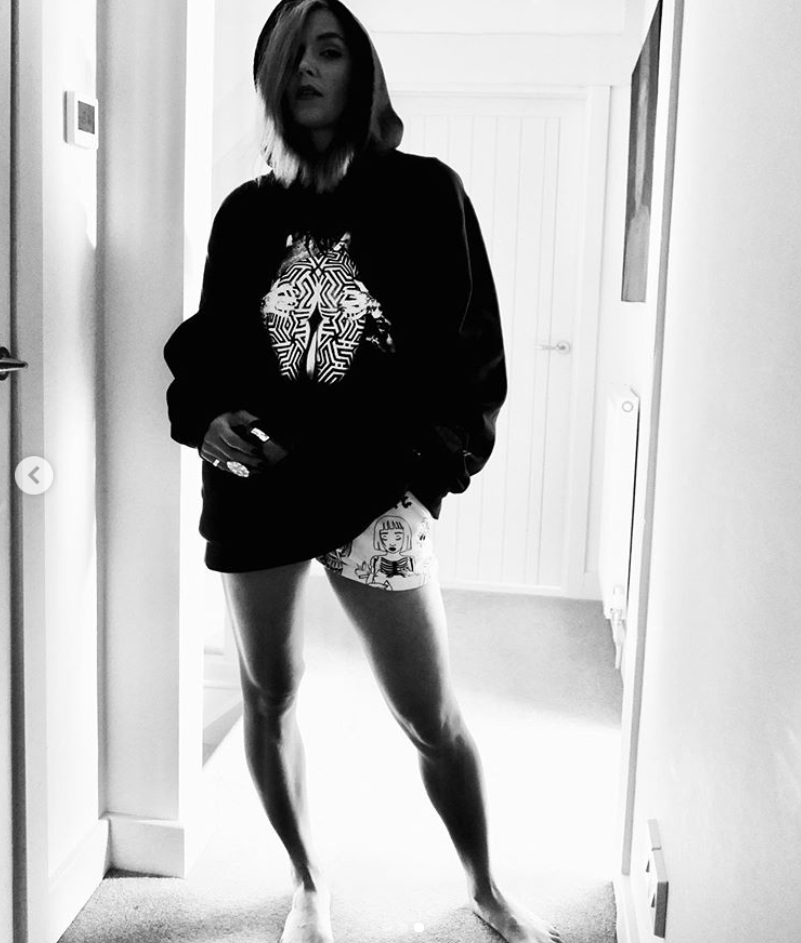 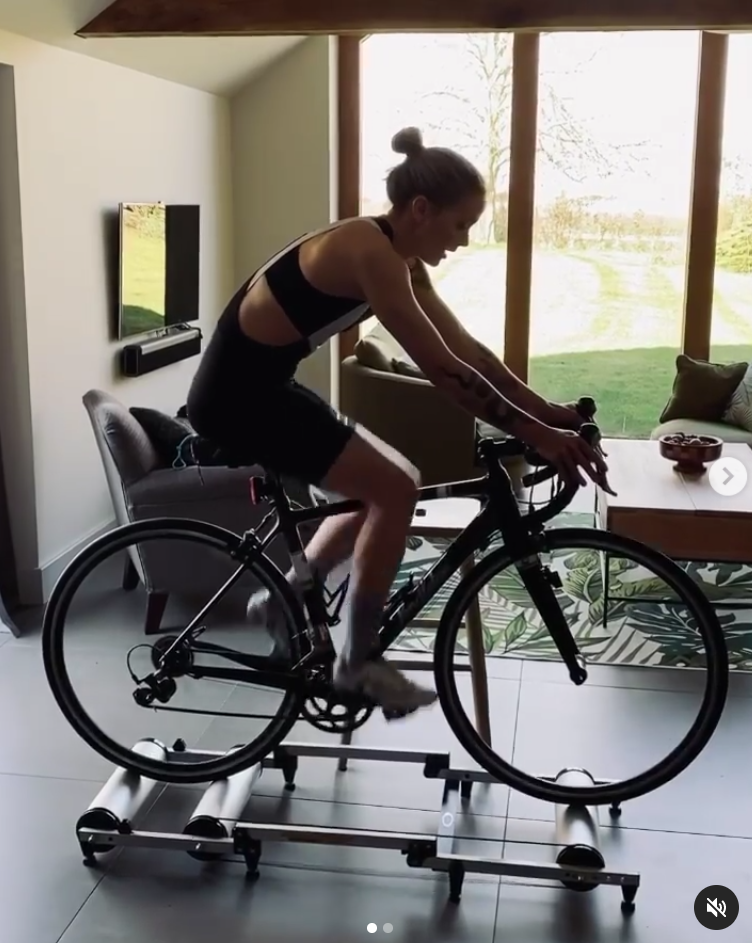 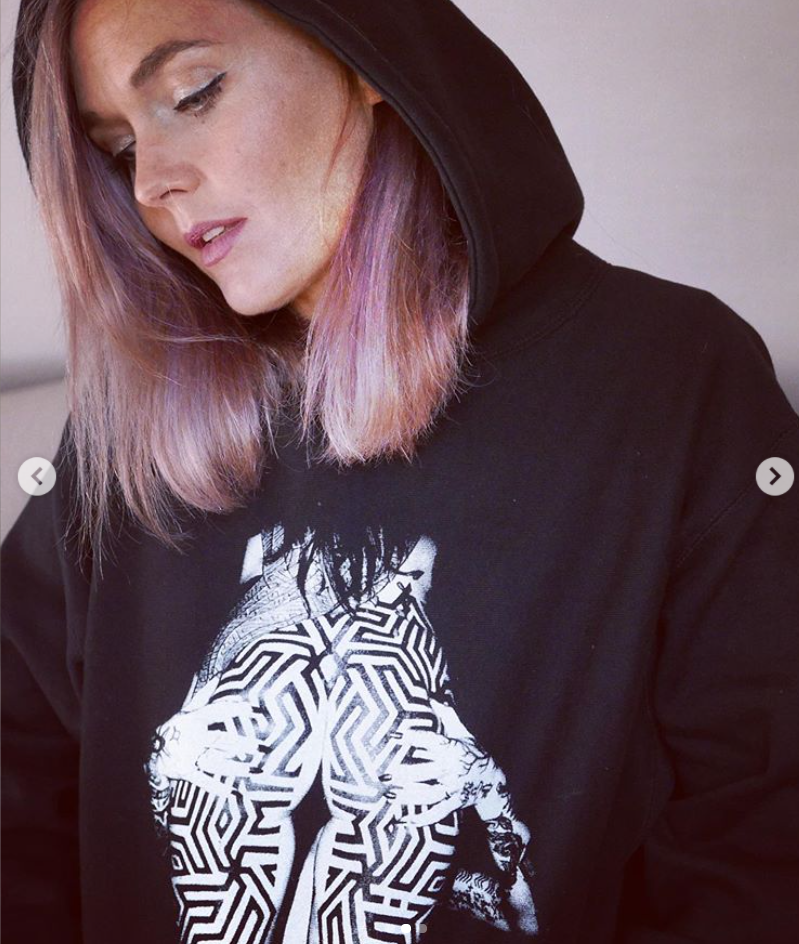 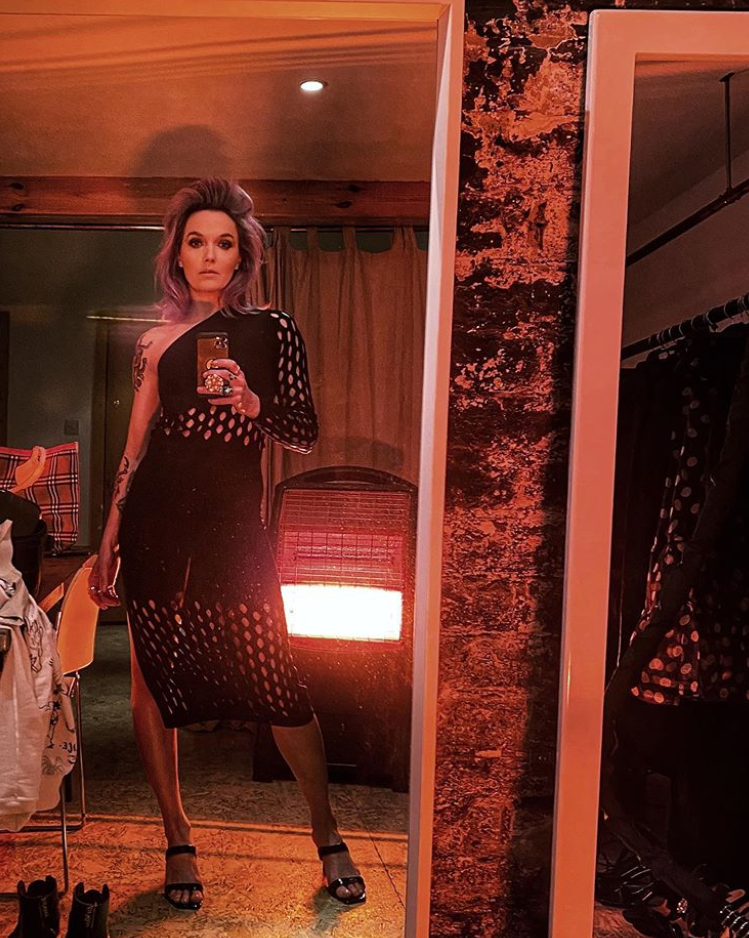 Thrill seeker Victoria has plenty of outdoor space and she keeps a jeep and a motorbike on the grounds of her home.

She also has an exercise bike indoors which she can sometimes be seen using in videos on Instagram.

August marked eight years since the nine-time world champion, who won gold in Beijing in 2008 and at London 2012, announced she was “too old to carry on” competitive cycling.

But in recent years she has taken part in Strictly Come Dancing and became a bona fide amateur jockey. 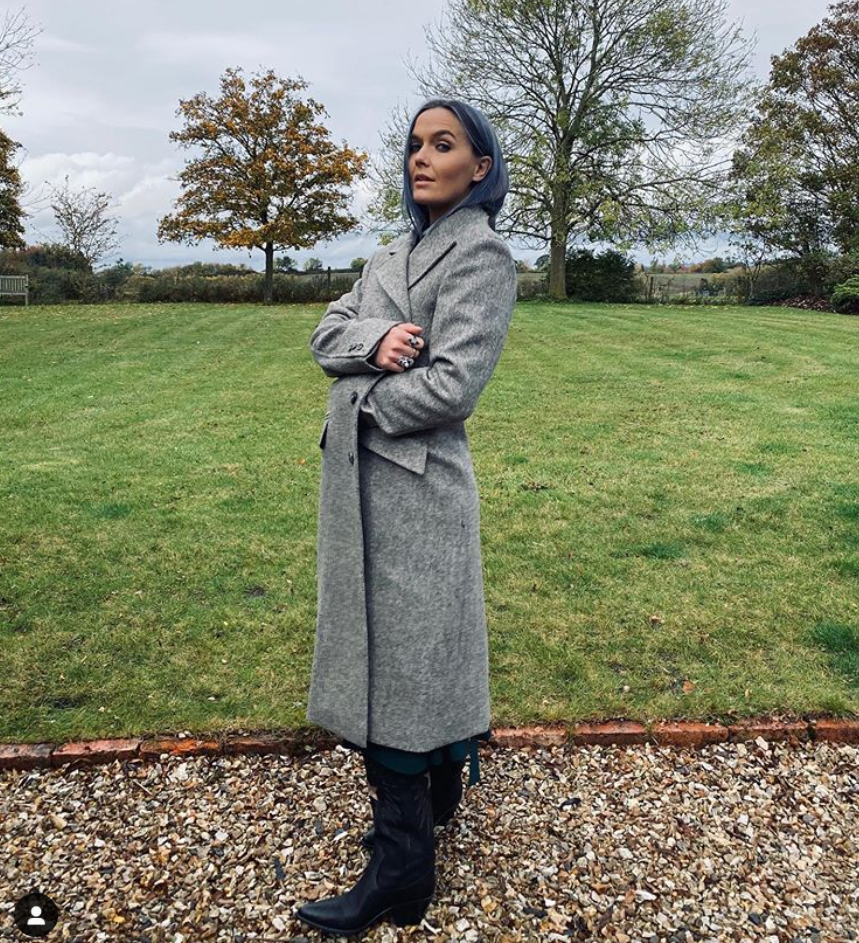 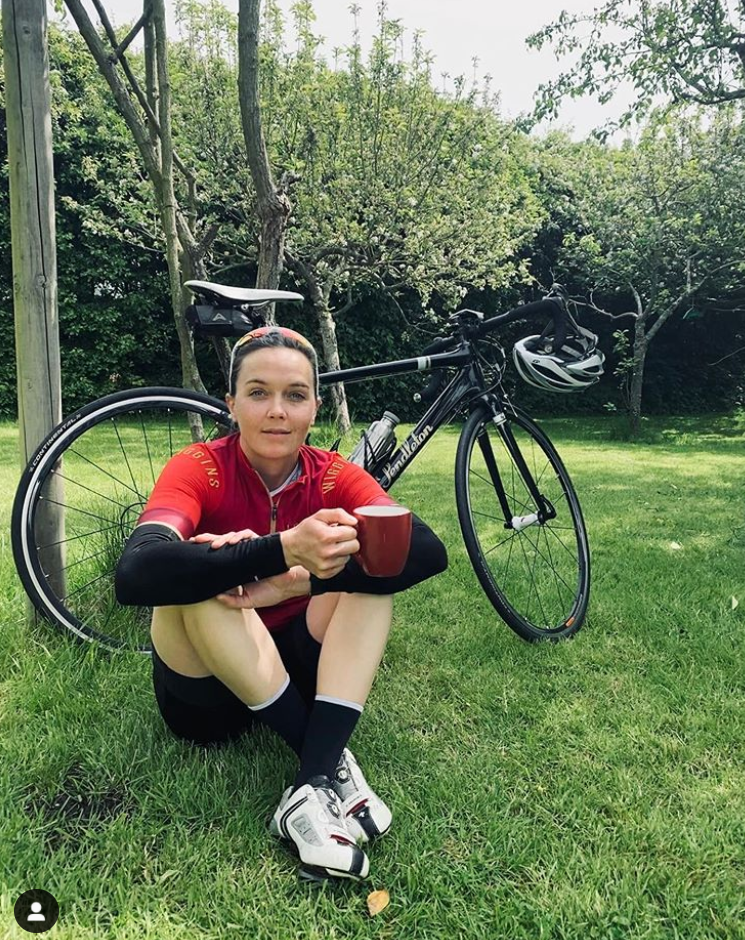 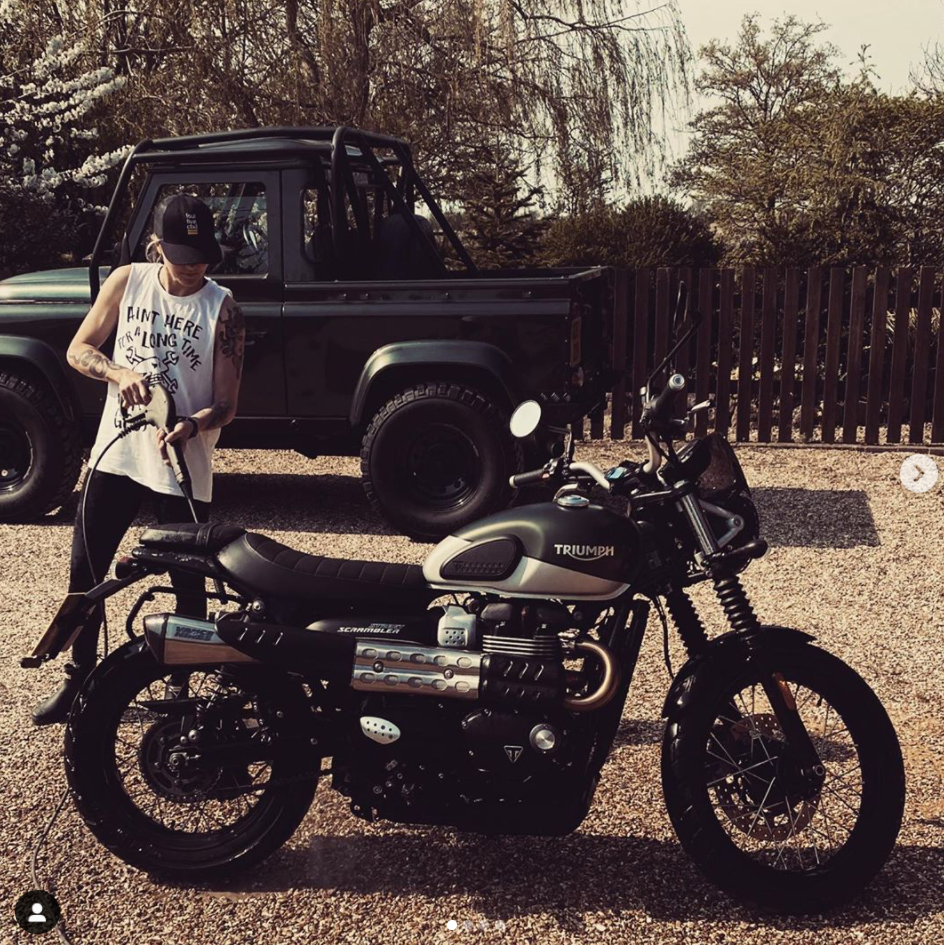 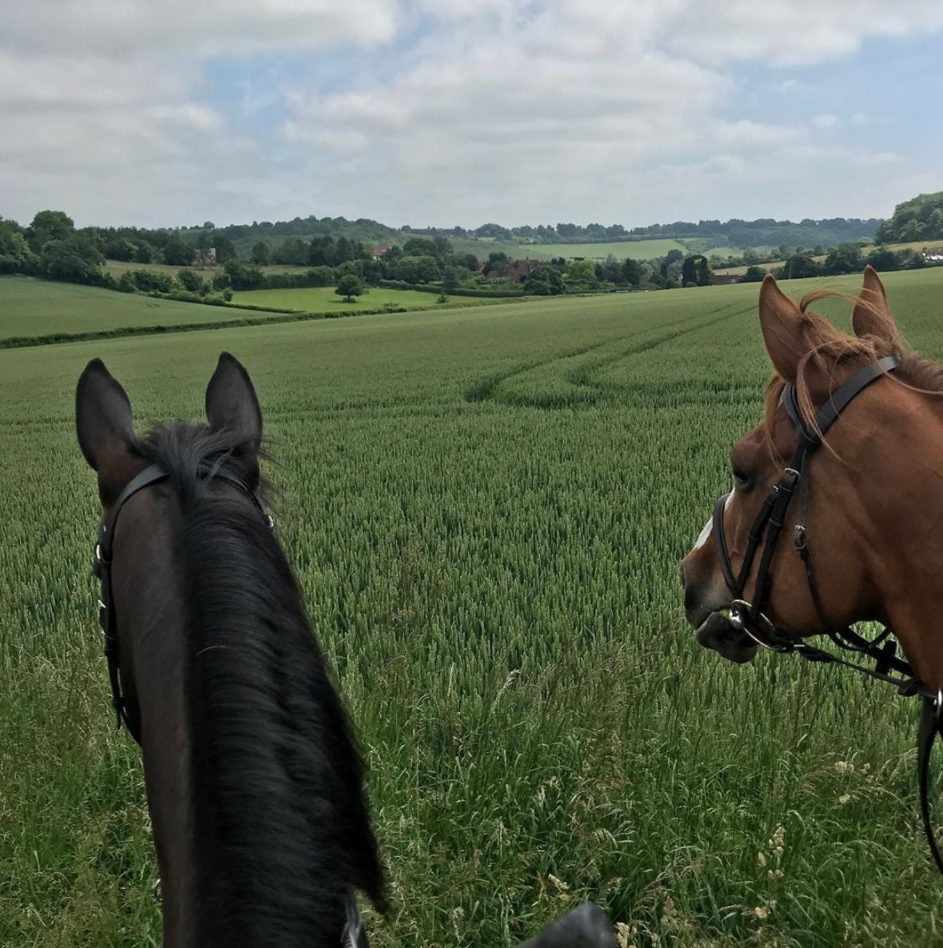 She is self-isolating inside her Oxfordshire countryside home following her split from ex-husband Scott Gardner in early 2018.

In a candid interview with The Sun, Victoria opened up about suffering depression following the split.

She said she reached her lowest ebb following a televised charity climb of Mount Everest with Ben Fogle in 2018 where she was forced to pull out after her oxygen levels plummeted.

After the climb Victoria said she began to feel suicidal, and would fantasise about the ways she could take her own life however, an early morning phone call to her friend, British Cycling’s team psychiatrist Dr Steve Peters, saved her.

Victoria, who has always been open about her mental health, said she is now back on track. She added: "Surfing, cooking, being in the garden and having my hands in the soil, spending time with my horses and riding my motorcycle all bring me joy.

"Regular exercise is also important to me, spending time with the people I love and removing negative personalities from my life."