DAVID Ginola is currently shivering in the I'm A Celeb castle – but his stunning partner is soaking up the sun.

Model Maeva Denat, 32, has been shooting in St Tropez while he is tackling the great outdoors in Wales. 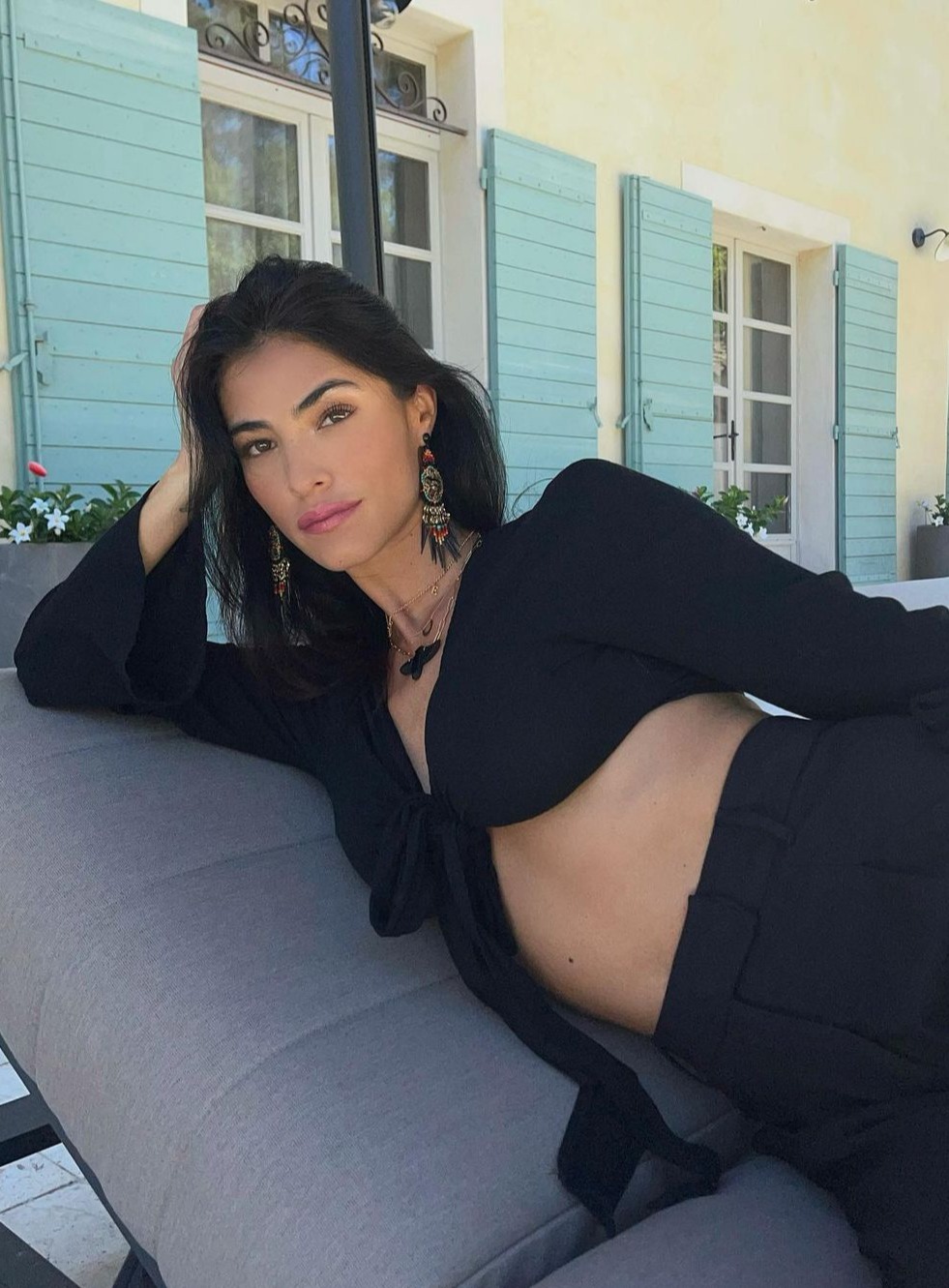 She has been modelling for clothing brand Sandcoachella in the south of France – where she and 54-year-old David both come from.

Maeva, who has a daughter with David born in 2018, shared a countdown to the start of I'm A Celebrity on her Instagram Story yesterday.

She and the former Newcastle star got together after his split from wife of 25 years Coraline, whom he married in 1991.

The exes share two children. Their son Andrea, 27 – who lives in London – followed his father's footsteps and entered the sporting world, working as a football agent.

French model Carla, 23, graduated from Regent's University in 2016 with a degree in European Business.

Dashing David played over 500 games as a professional footballer, starting his club career at Toulon before moving onto Paris Saint-Germain, Newcastle, Tottenham and Aston Villa.

He joined I'm A Celebrity last night in a blustery Wales – and wound up on the losing team.

That meant he was forced to hunker down in The Clink, a rudimentary camp, alongside Richard Madeley, Arlene Phillips, Naughty Boy and Danny Miller.

Within minutes of arriving, Danny broke the shower and Richard failed to light the fire, resulting in David stepping in to spark it.

Some fans reckoned he had fallen out with former Strictly judge Arlene – after just one episode.

The pair were thrown together for the first challenge and it wasn’t long until the former footballer seemed a bit miffed by the famous choreographer.

At one point Arlene, 78, declared: “The red team don’t have a cha-cha-chance with me around" leaving David looking completely bemused.

One person wrote: “David and Arlene are gonna have beef I'm calling it.”

Another tweeted: “Just putting it out there, but I reckon Arlene and David will start to grate on each other when they start to get hungry and tempers become frayed.” 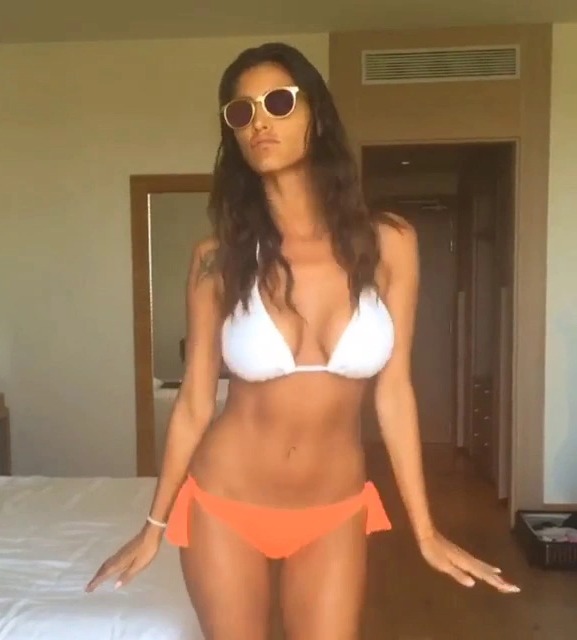 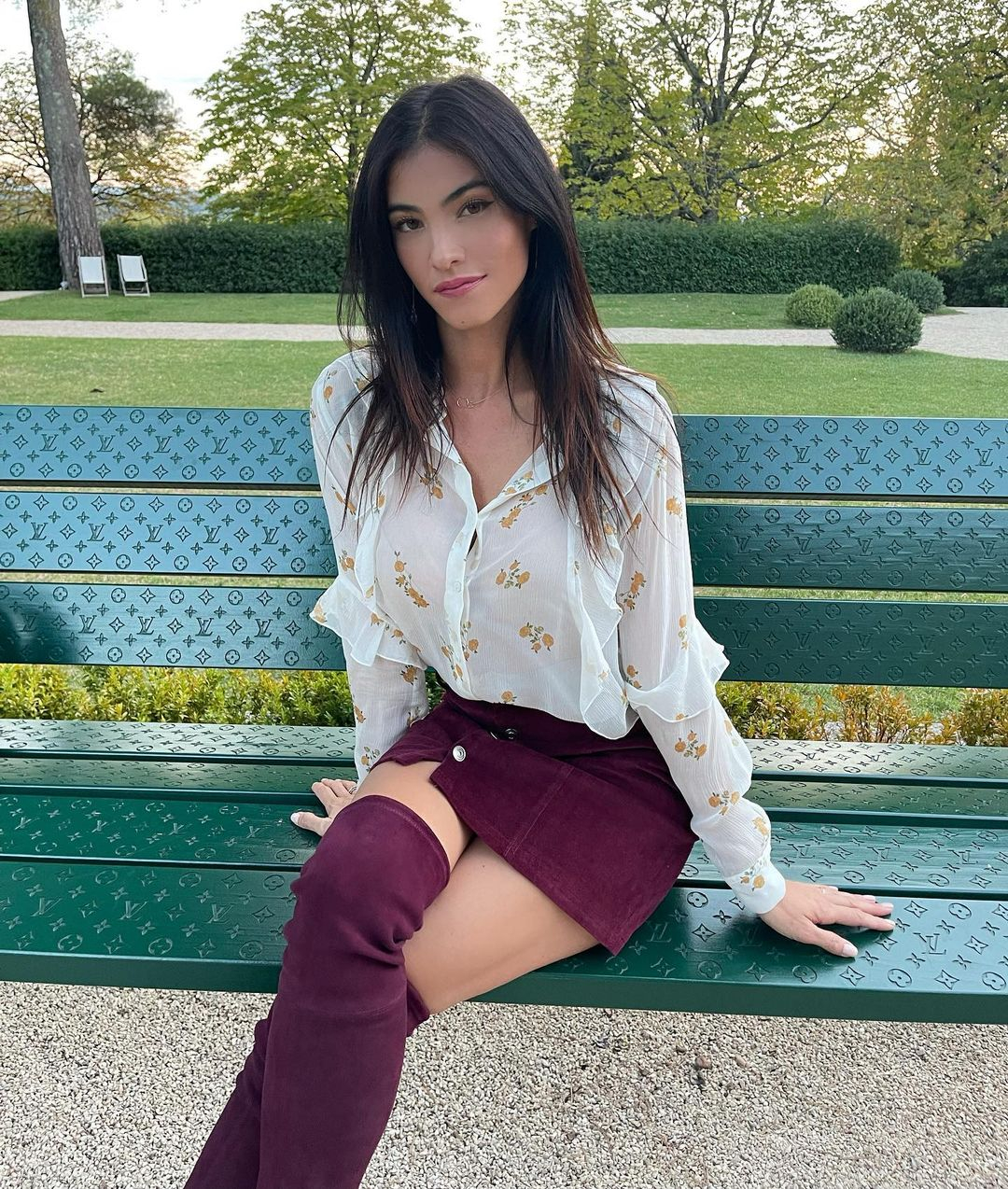 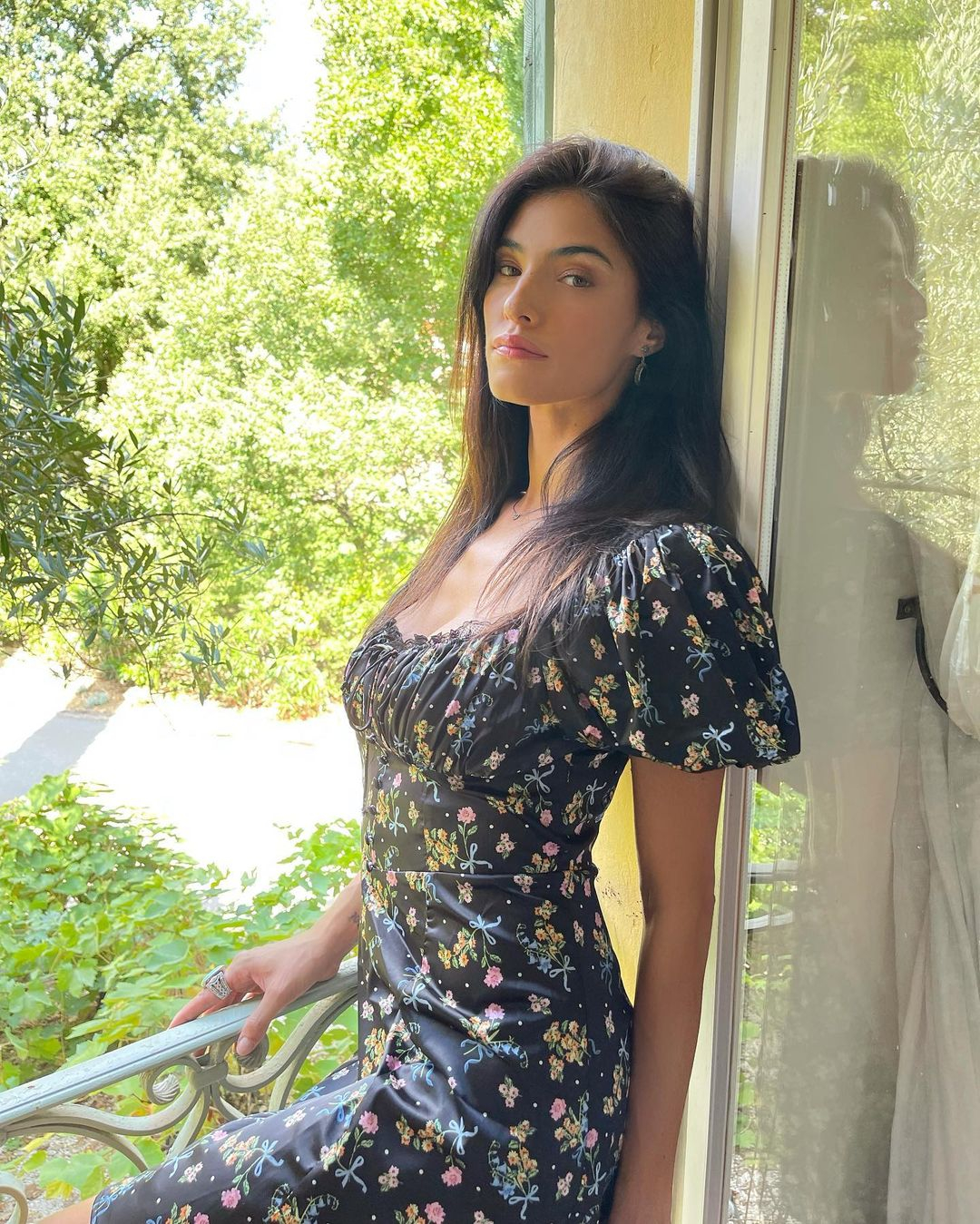