KENDALL Jenner celebrated turning 24 like a true millionaire – by racing luxury cars and cavorting in a bikini before tucking into a huge cake of her face.

She kicked off the day at a track in Palm Springs, California with sister Kim Kardashian, where they looked like they were doing serious damage to thousands of pounds worth of luxury vehicles. 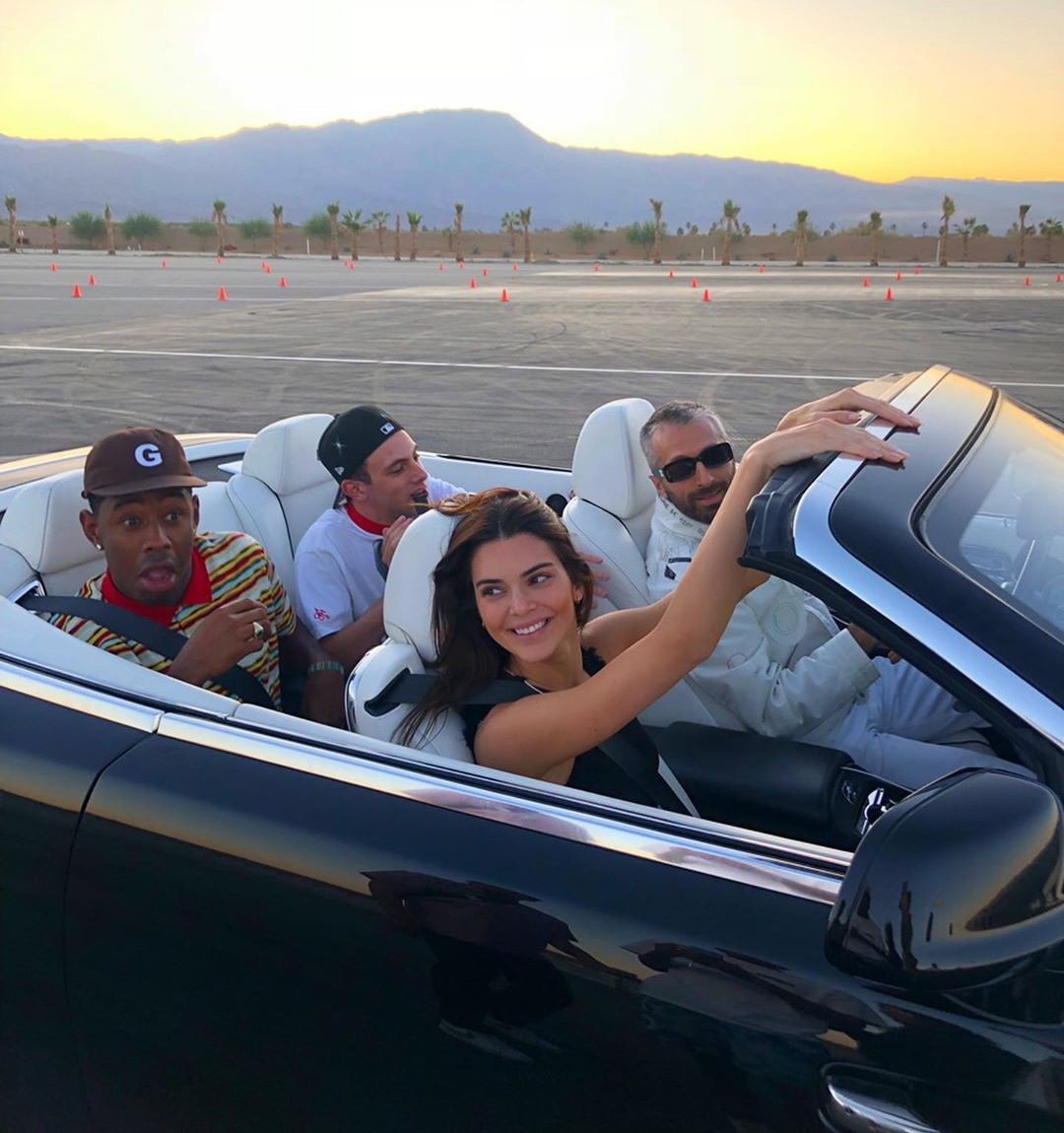 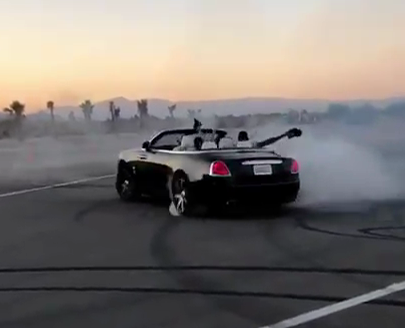 The young star was seen at the wheel of a Ferrari with the tyres squealing and smoke billowing out the back as she over-steered around a corner.

Kendall posted the pictures of the fun on Instagram, writing: "We all took our cars to the track and I learned how to drift."

Drifting is where you make a car – in this case a very expensive one – skid around a corner sideways by steering too far in one direction. 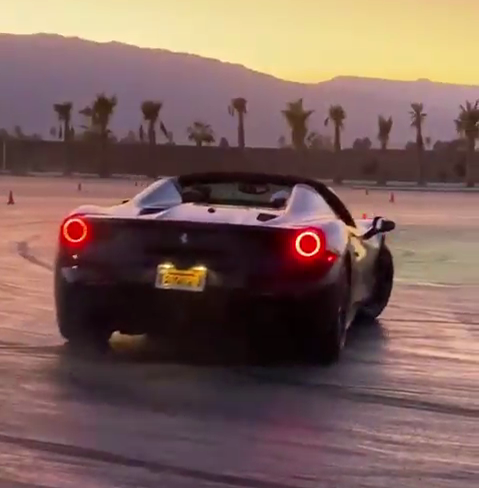 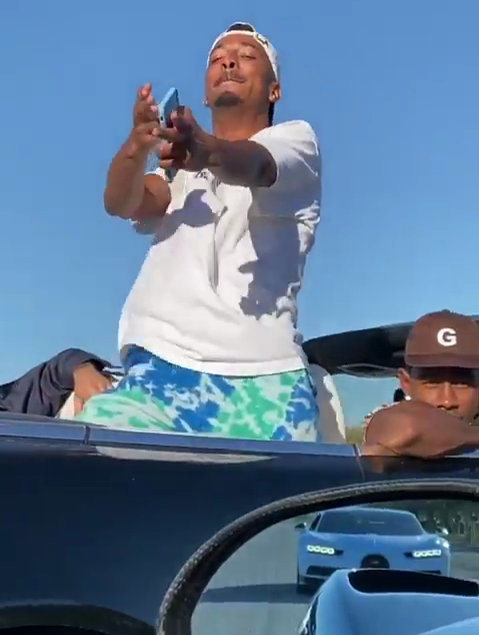 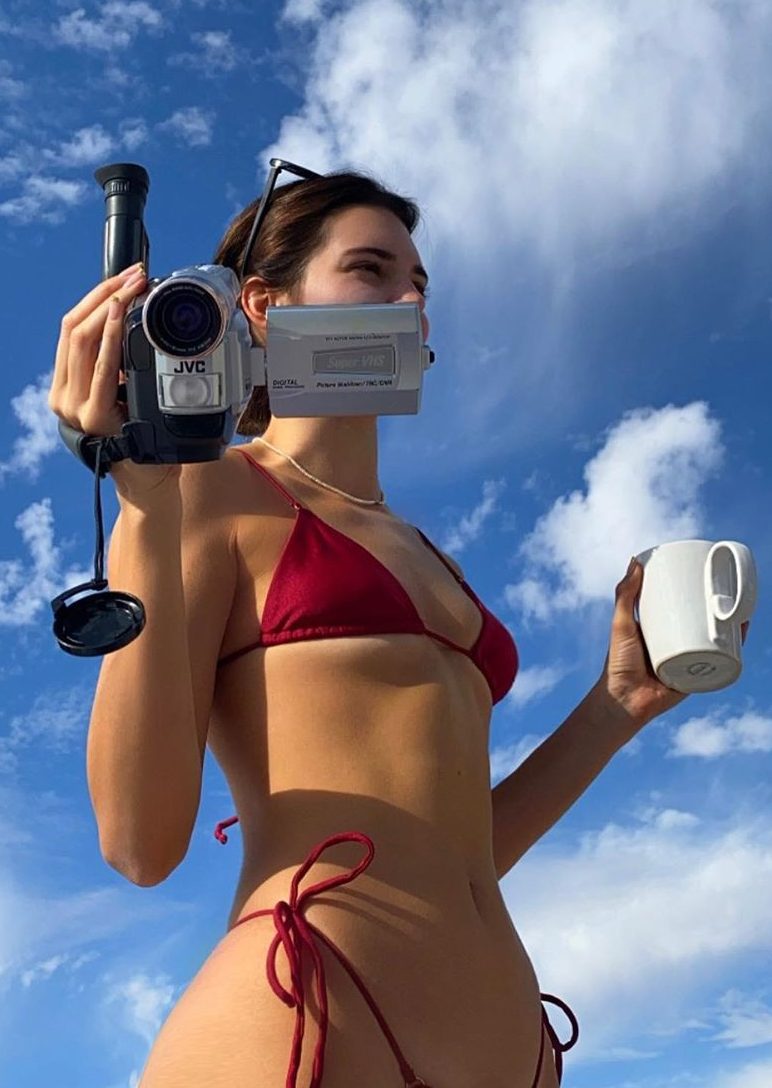 Another video she posted showed a convertible flying around in a circle, knocking over cones and leaving thick black marks on the track.

Kendall wasn't at the wheel this time – being photographed sitting in the front passenger seat with two pals in the back.

She later posted a shot of her relaxing in a red bikini in the blazing sunshine with a cup of tea and a video camera.

Thanking her following for their good wishes she wrote: "Thank you for the love." 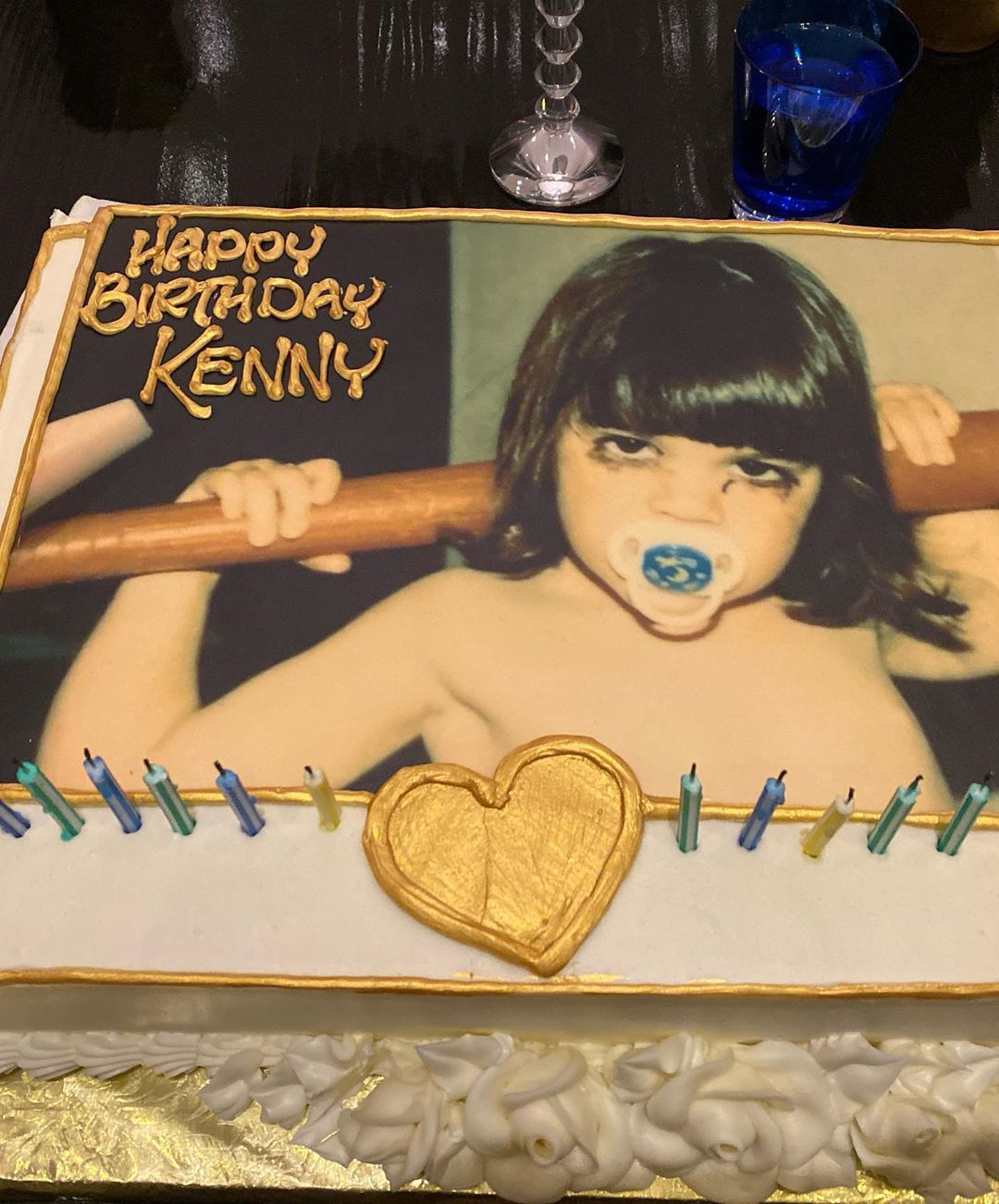 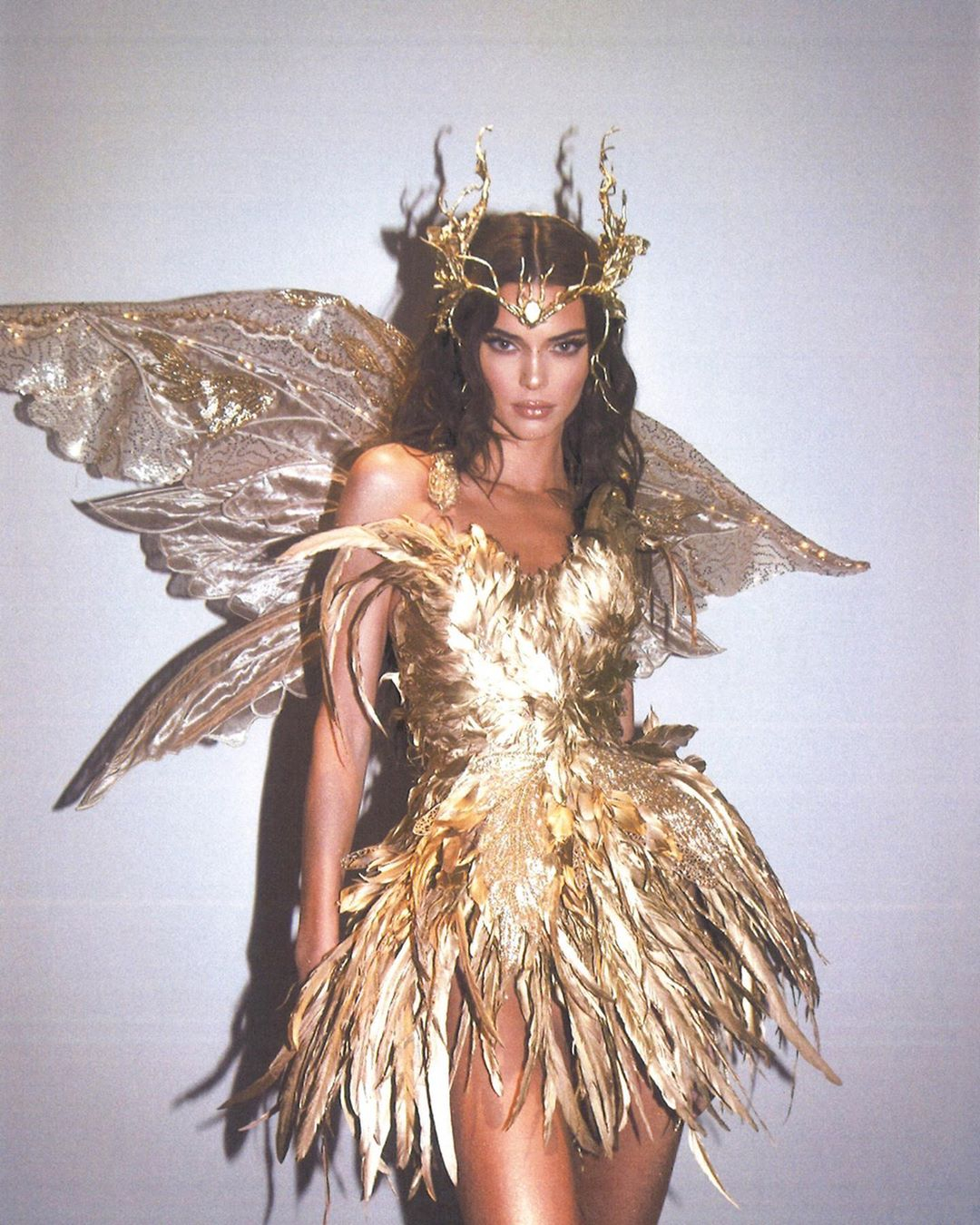 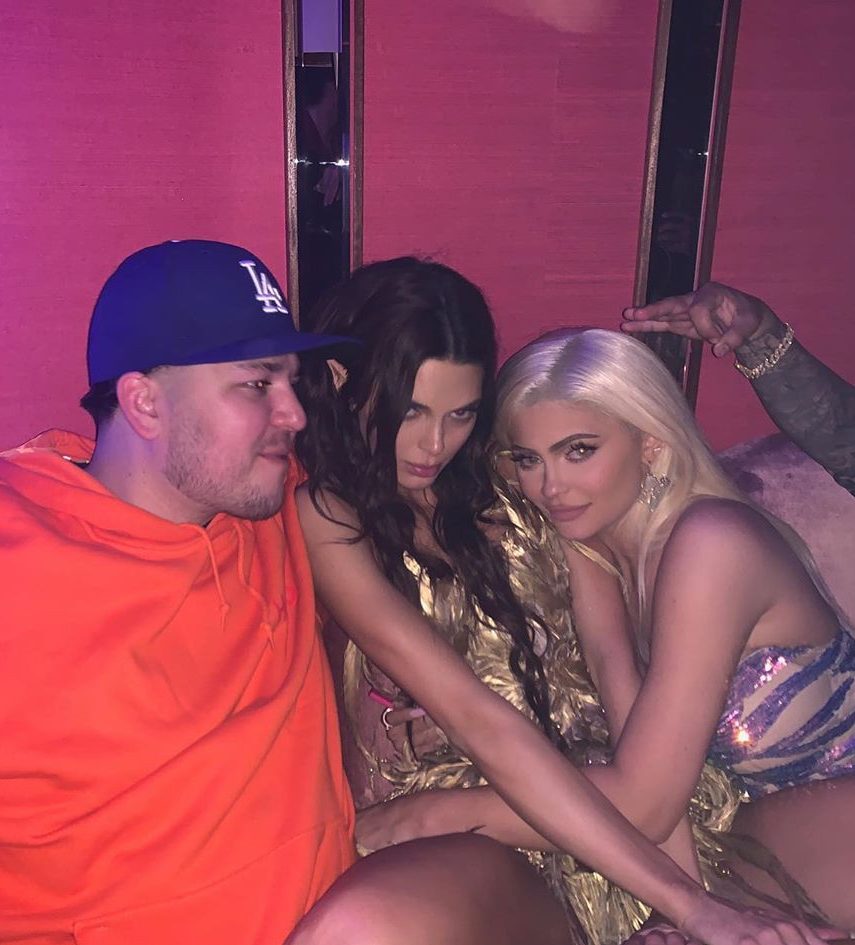 The star, who is worth an estimated £22 million, also posted a picture of her incredible birthday cake.

Created from an old family snap, it shows her as a child brandishing a baseball bat while sucking a dummy.

Festooned with 16 candles, the cake was piped with the words: "Happy birthday Kenny" in gold.

Kendall's sister Kim, 39, kept up the childhood vibe by posting a picture of them together when she was a little girl. 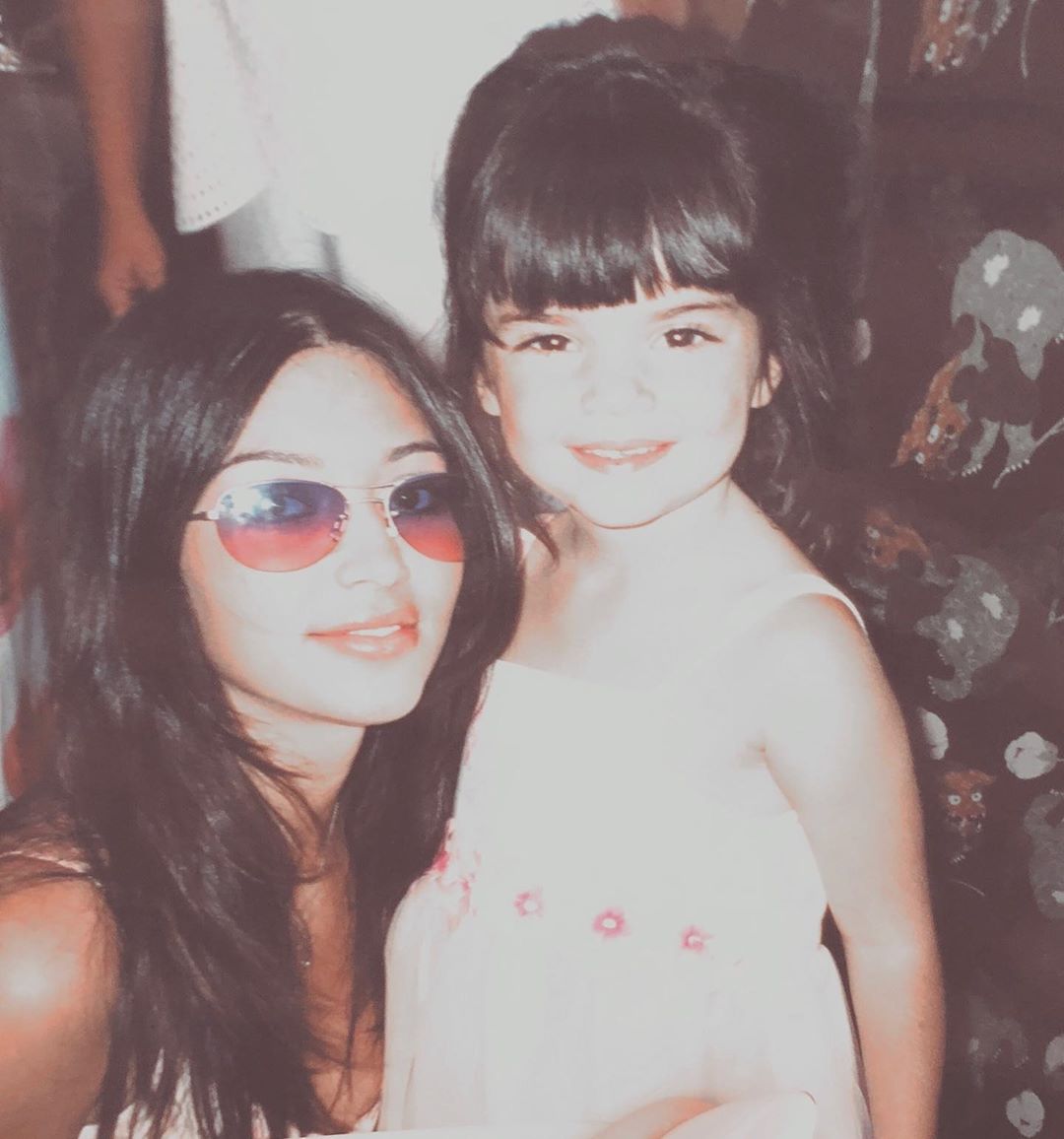 She wrote: "My baby Kenny Happy Birthday. You are the sweetest doll in the world. I wish you a lifetime of love and happiness!"

The star also toasted her birthday last week, throwing a Halloween-themed party where her usually-reclusive brother Rob, 32, was among the guests.

Kendall is thought to be single after splitting from basketball star Ben Simmons in May.

The pair had dated for more than a year but called time on their romance, with sources claiming their relationship "fizzled" out.