LOVE Island has seen yet another bombshell enter the villa with Charlie Radnedge stealing the spotlight from the minute he entered.

Charlie is the latest addition to the Love Island 2022 cast – but before going in to the villa his life was all high-flying holidays and celebrity pals. 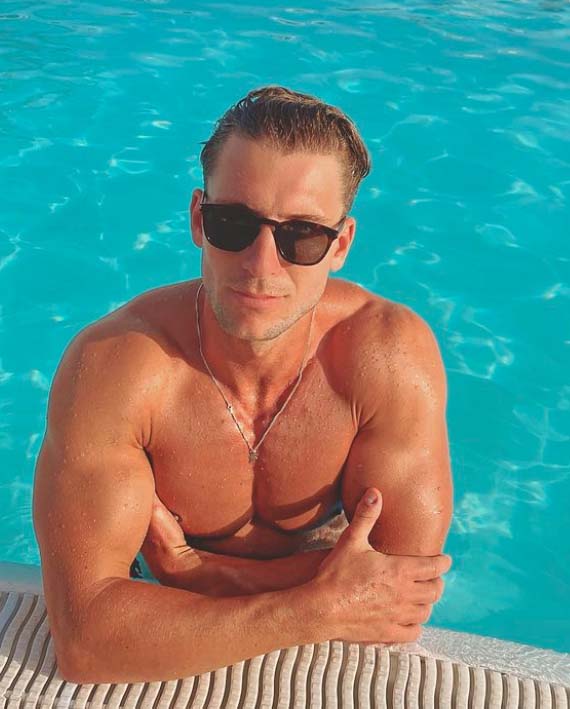 The 28-year-old from London works in real estate development and has had an action-packed life full of international adventures.

The strapping lad is keen on skiing and regularly heads to the snow covered Alps with his mates to show off his skills.

Earlier this year, Charlie debuted an all-black ski outfit, complete with satin balaclava to keep him warm as he took on the death defying mountains.

He holidayed in the luxurious Mont Vallon in northern France, giving him plenty of time to head high up on the mountains. 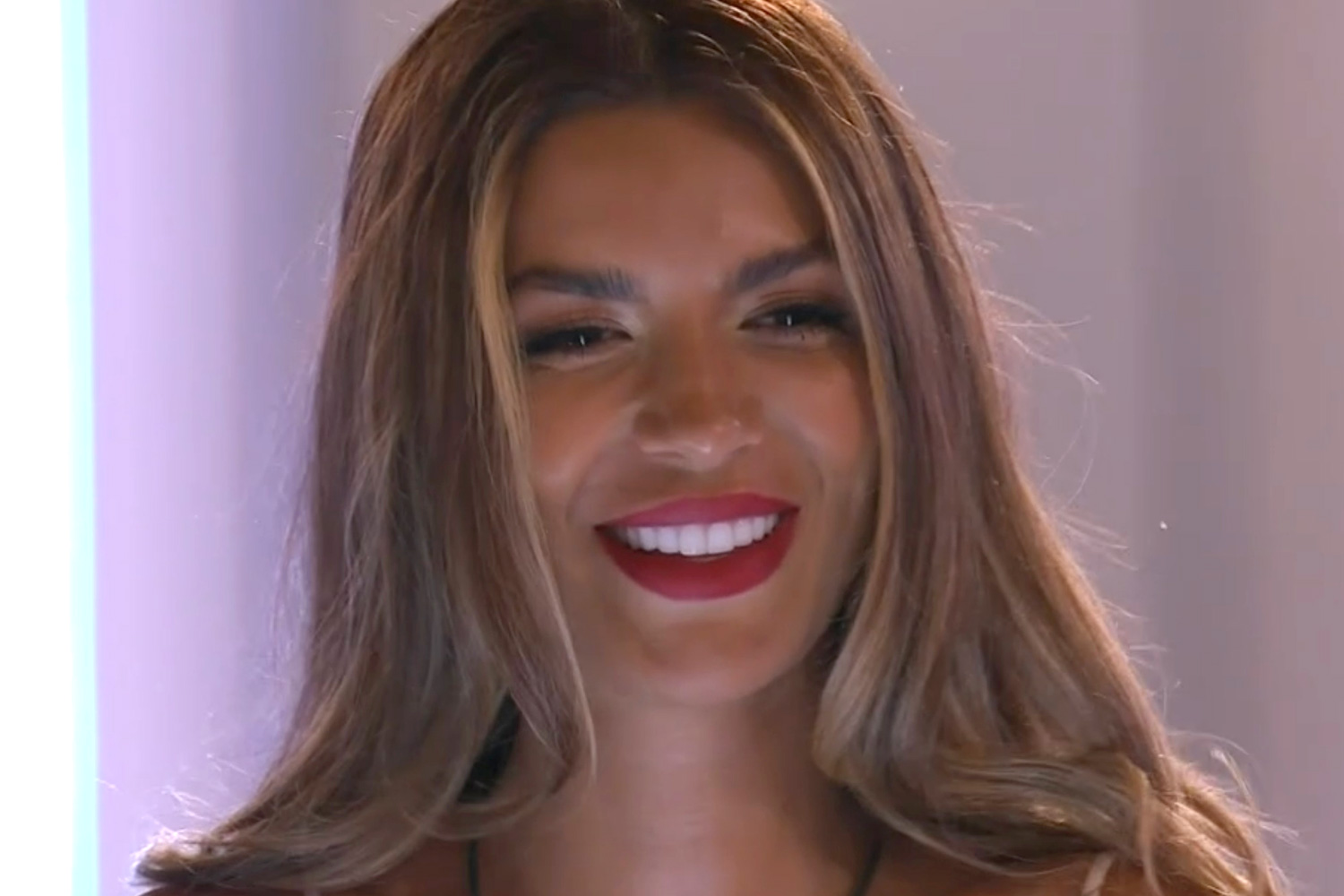 When he's not immersed in snow, Charlie loves showing off his toned body in more tropical locations such as, Barbados.

Charlie's incredible abs are on full display on his summer getaways where he's regularly seen surfing or sailing the waters with his mates on luxury boats.

Showing his sense of humour, Charlie joked "Can’t wait to have an awful time on holiday again this summer," on a throwback photo of him on holiday.

When's not going on adrenaline-packed adventures, Charlie loves taking in a bit of culture.

He's no stranger to music festivals or even the world of art, with one photo showing him perusing some modern art at the Saatchi Gallery.

Charlie's also a bit of a foodie, showing off some of his favourite snacks from across his travels.

As well as his jetset lifestylie, Charlie is no stranger to the world of showbiz and reality TV as he already has connections to another show.

Despite not actually appearing on Made in Chelsea himself, Charlie definitely has a connection to the programme.

He described himself as a "posh" boy as he entered the Spanish villa as well as saying he was "slightly more mature" than the other islanders.

After the news was revealed that Charlie would be going on the hit dating show, his Made in Chelsea friends wished him lucked, especially his BFF Miles Nazaire.

Miles has found fame on MIC and seems to be good friends with Charlie, with the pair appearing on Instagram together.

Miles joined the cast back in 2018 and has been the centre of multiple dramatic storylines.

Before heading on Love Island Charlie said he has his eye on Ekin-Su, Paige and Tasha but is keeping an open mind.

He said: "Ekin-Su is more towards my classic type. Paige seems like a very, very nice girl. Tasha seems like good fun as well. I find her quite intriguing – I want to find out more about her."

He then said he doesn't mind stepping on toes when it comes to finding the right girl for him. 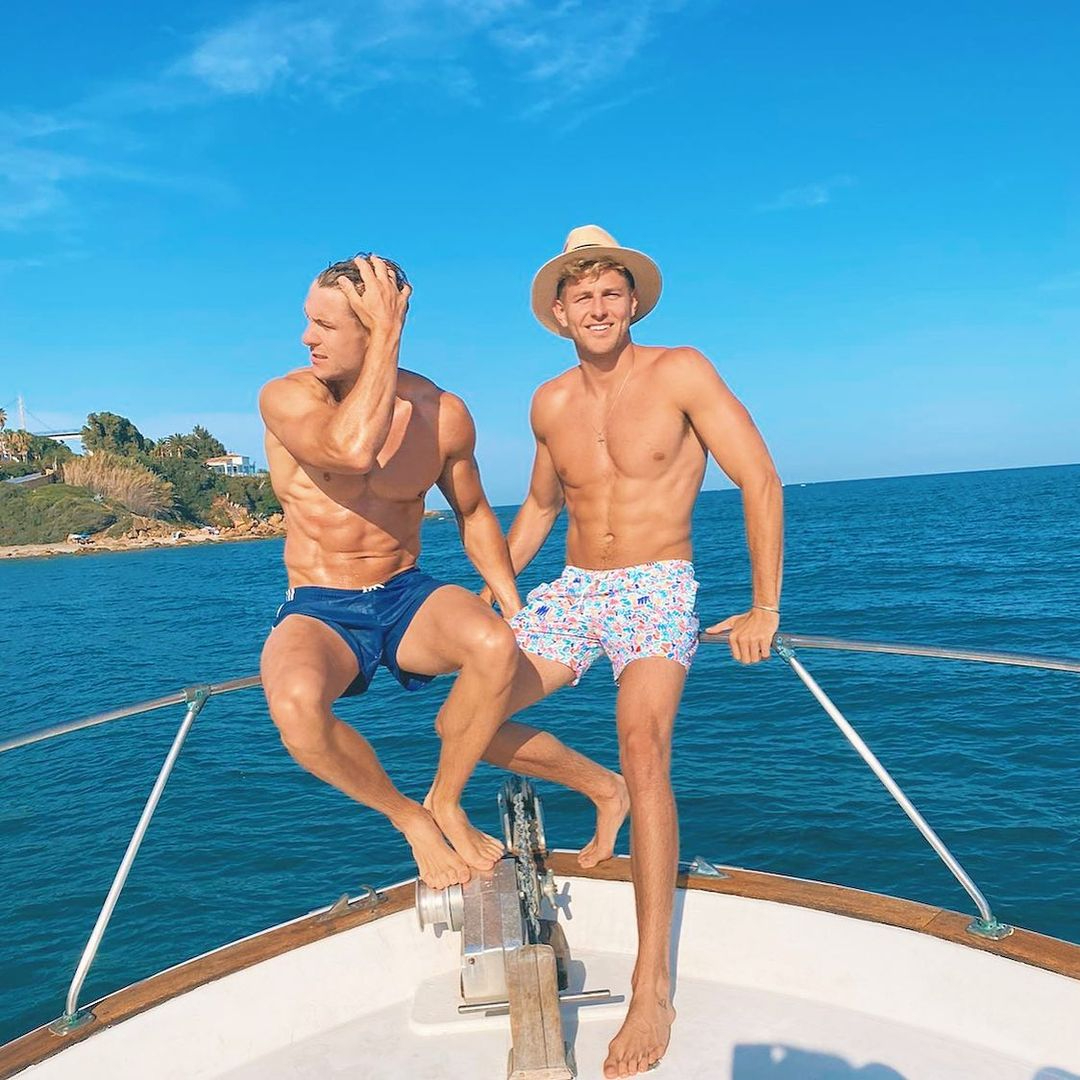 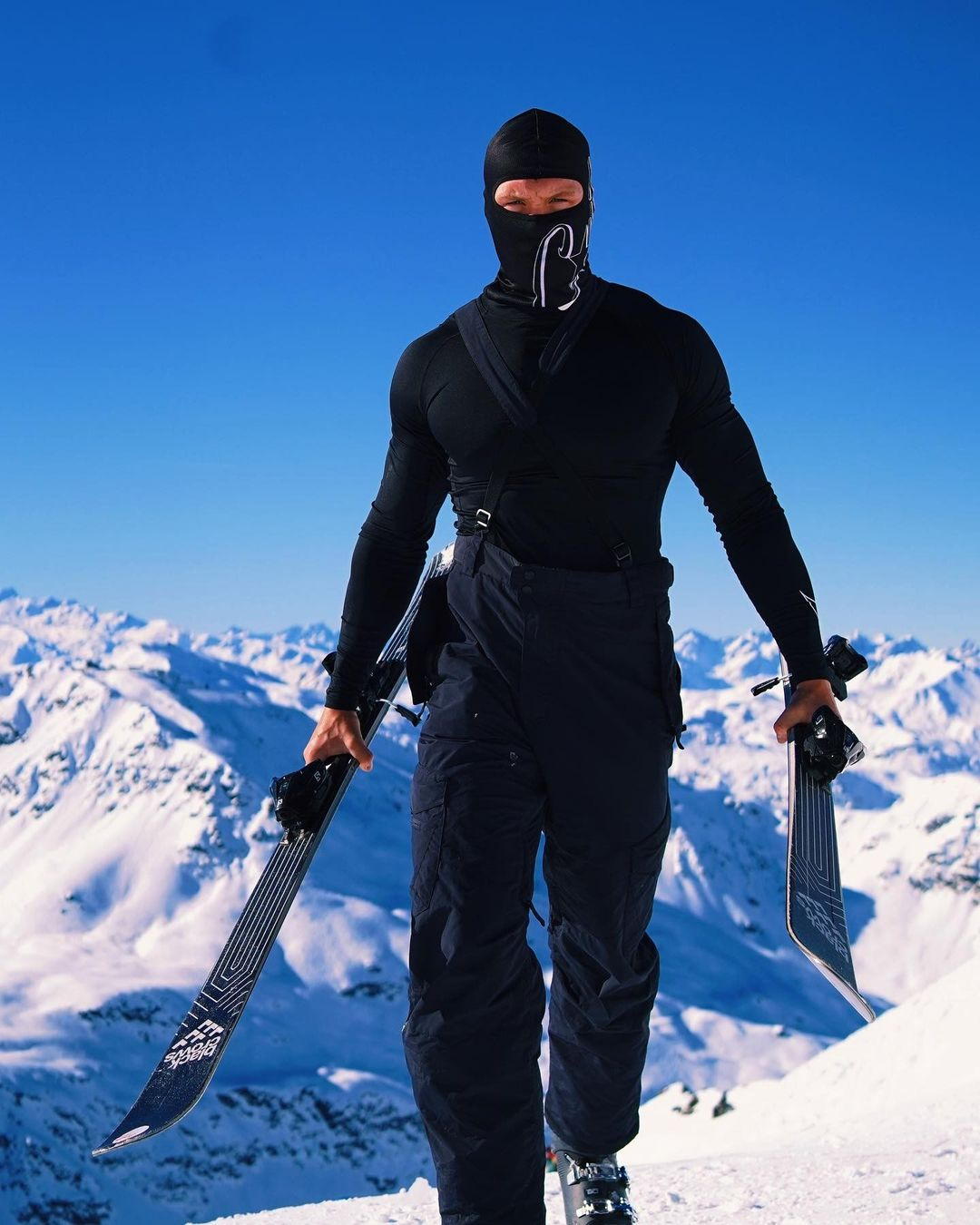 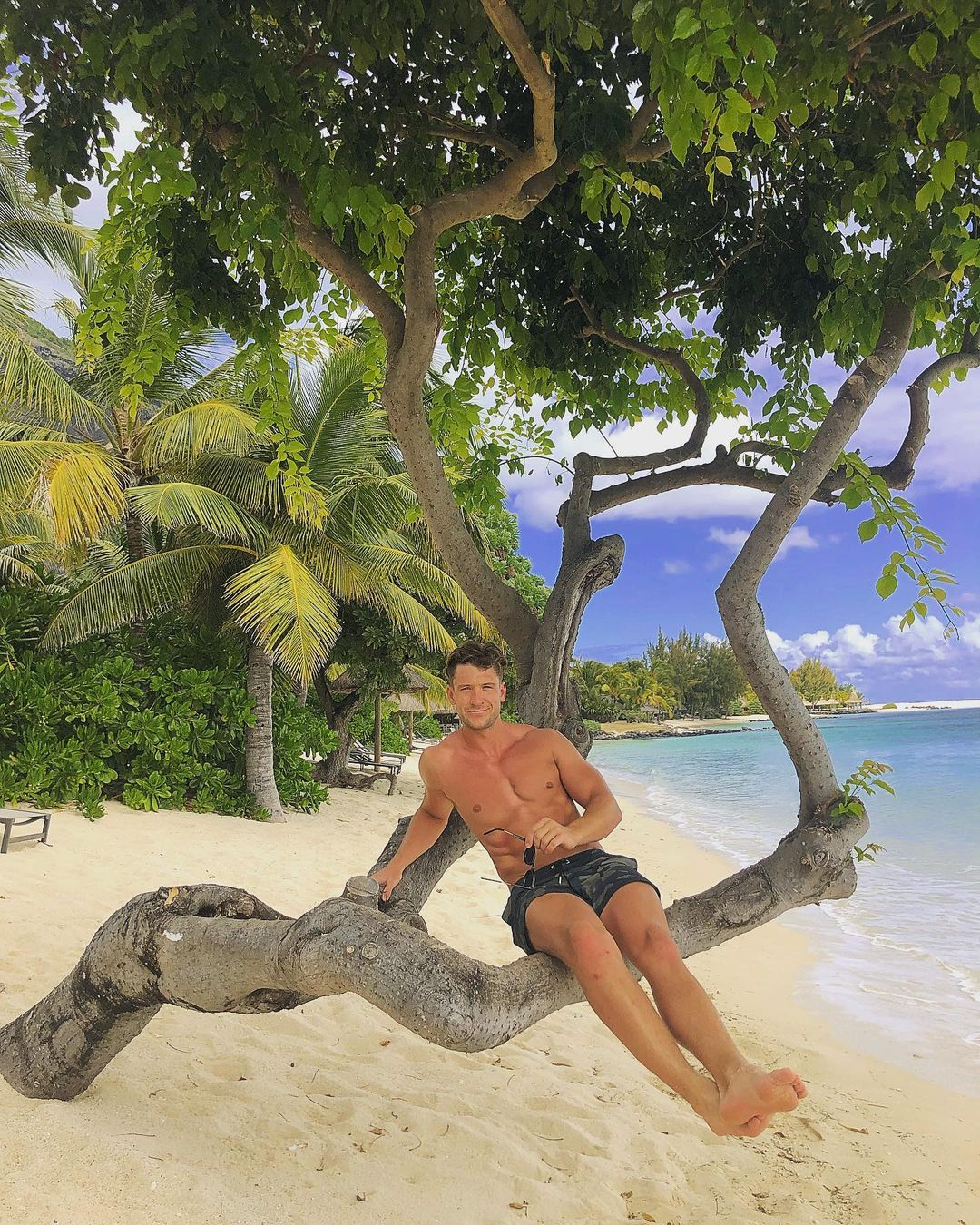 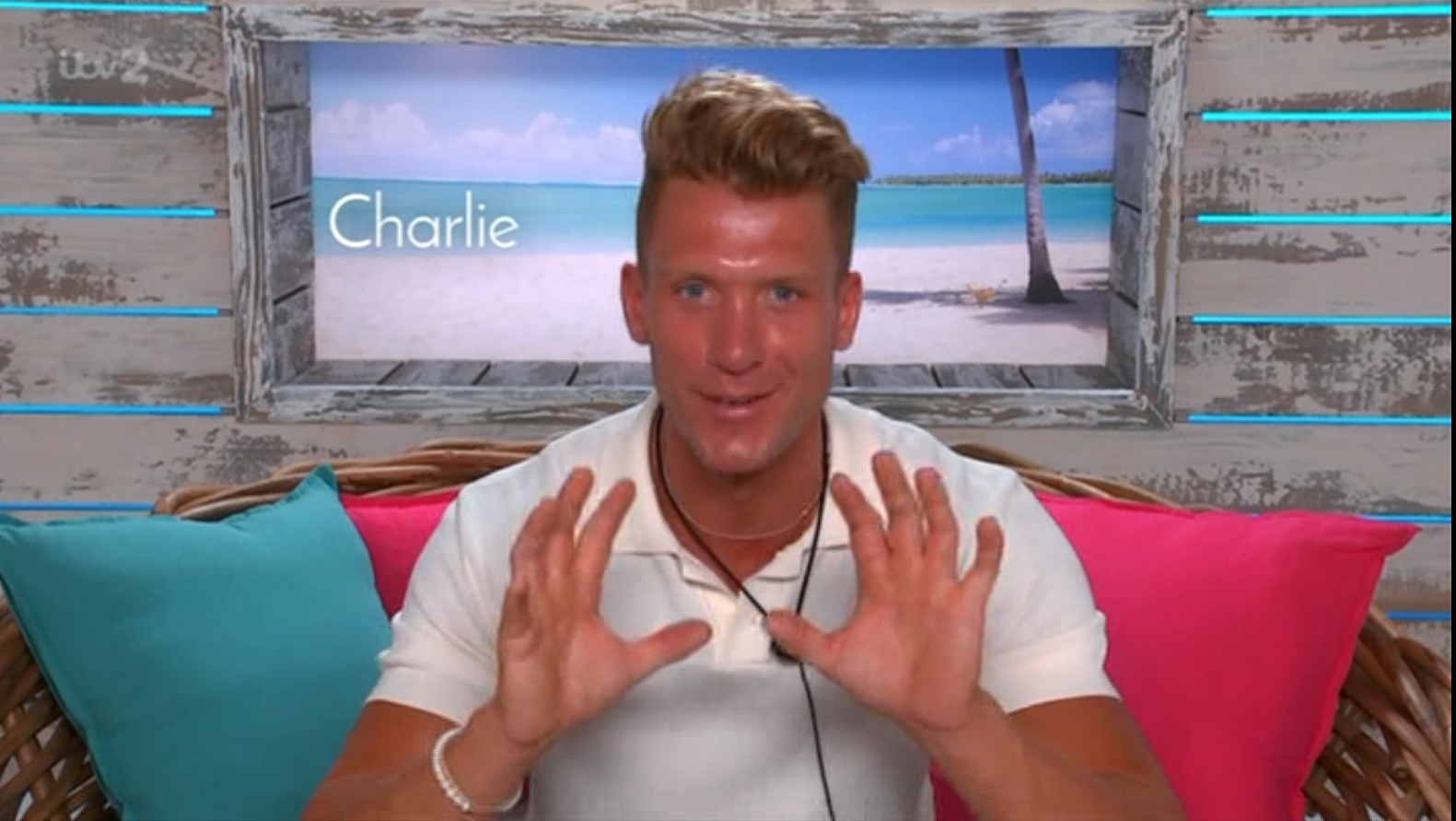 Read all the latest Love Island news, gossip and exclusives