Inside the Most Expensive Episode of 'I Love Lucy'

I Love Lucy is one of the most adored television sitcoms of all time even decades later. The comedy broke all sorts of boundaries and delighted audiences of all ages with family-friendly programming. But most fans only know about what the finished episodes look like and have little knowledge of what went on behind the scenes.

For example, “Bon Voyage” from season 5 is one of the most expensive episodes of the show ever made. And there were some intriguing incidents during filming.

‘Bon Voyage’ debuted at the height of the show’s popularity 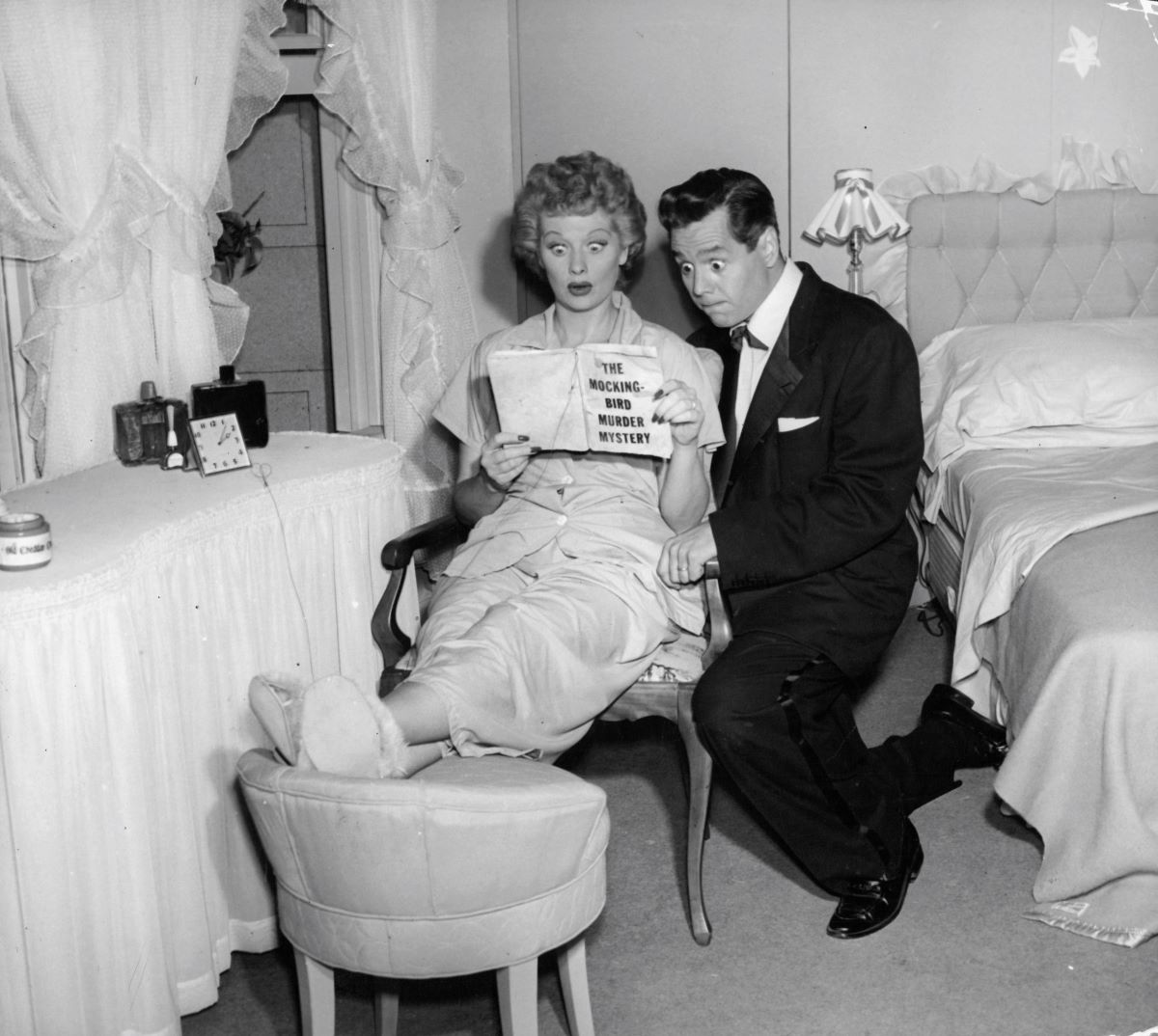 No one could have predicted what a hit I Love Lucy would become, especially in the first couple of episodes when the show was finding its footing. Lucille Ball fought to get her real-life husband cast as Ricky Ricardo (Desi Arnaz) and now it’s impossible to imagine anyone besides him playing the role. The series changed the face of television thanks to the risks they took.

And one of those risks was going all in on an expensive, tricky episode during the heyday of I Love Lucy. Arnaz said in multiple interviews that “Bon Voyage” was the costliest thing Desilu Studios ever produced to that point.

The episode follows Lucy as she and her neighbors set sail for Europe. Part of the expense came from shooting on location with a giant boat as a prop. In the episode, Lucy runs back to give her son Ricky another kiss and gets her skirt caught in a bicycle chain, causing her to miss the departure. She then gets lowered onto the boat via helicopter.

And that’s where some of the trouble starts. For one thing, Ball was terrified to get lowered from the helicopter because it reminded her of a similar scene from earlier in her career. At the time, the pulley system malfunctioned and Ball broke some vertebrae. She put on a brave face while shooting “Bon Voyage” and never told anyone how frightened she was.

But her secret came out when she passed out from anxiety just before filming, IMDb reported. In the end, she had a stunt double substituted in for some of the most dangerous scenes. Ball said the other actor looked so convincing she was fooled into thinking it was her.

Vivian Vance got kicked in the face

Ball’s secret fear wasn’t the only surprising element of “Bon Voyage.” When Arnaz got lifted up by the helicopter while holding onto Lucy’s legs, he accidentally kicked co-star Vivian Vance (Ethel Mertz) in the face. Luckily for her, she quickly turned her head and didn’t get seriously injured during the stunt.

According to Wiki Fandom, the I Love Lucy episode was filmed as a plug for the ocean liner S.S. Constitution and they even donated some of the props in exchange for the exposure. But even that wasn’t enough to outset the costs of producing the unique episode.

In the end, “Bon Voyage” was worth the effort. It maintains an 8.8 rating on IMDb and frequently gets mentioned as a fan favorite.