Jeff Bezos, Elon Musk, Michael Bloomberg, Rupert Murdoch and Mark Zuckerberg among those whose taxes were made public 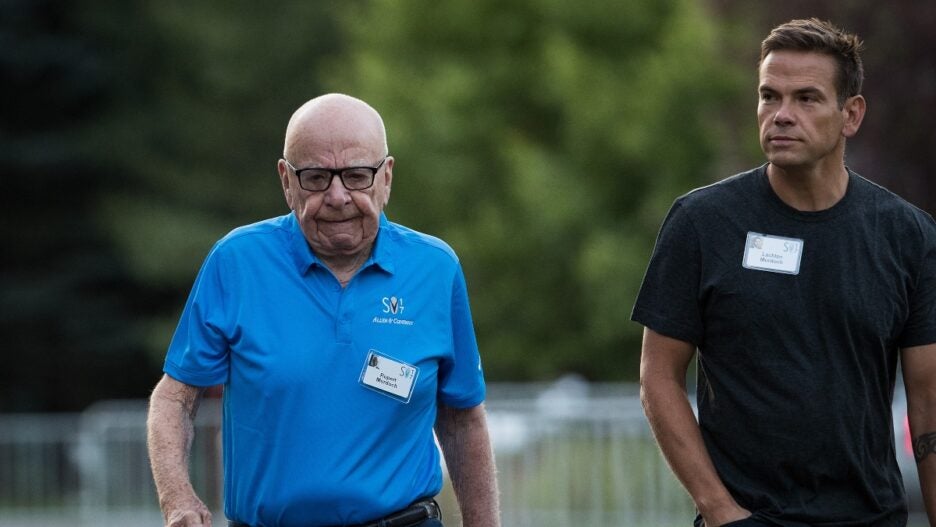 The Internal Revenue Service is investigating the leak of tax records belonging to some of the richest people in the country, IRS commissioner Charles Rettig testified during a Senate Finance Committee hearing Tuesday.

The Senate finance hearing was scheduled before the leak was made public. “I share the concerns of every American for the sensitive and private nature and confidential nature of the information the IRS receives,” Rettig said. “Trust and confidence in the Internal Revenue Service is sort of the bedrock of asking people and requiring people to provide financial information.”

Pro Publica says it will not disclose how it received the information, which it said came in “raw form,” and argued that the public benefit of understanding how the wealthy avoid taxes outweighs privacy concerns.