Home » TV & Movies » Is BBC One's Marriage based on a true story?

Is BBC One's Marriage based on a true story? 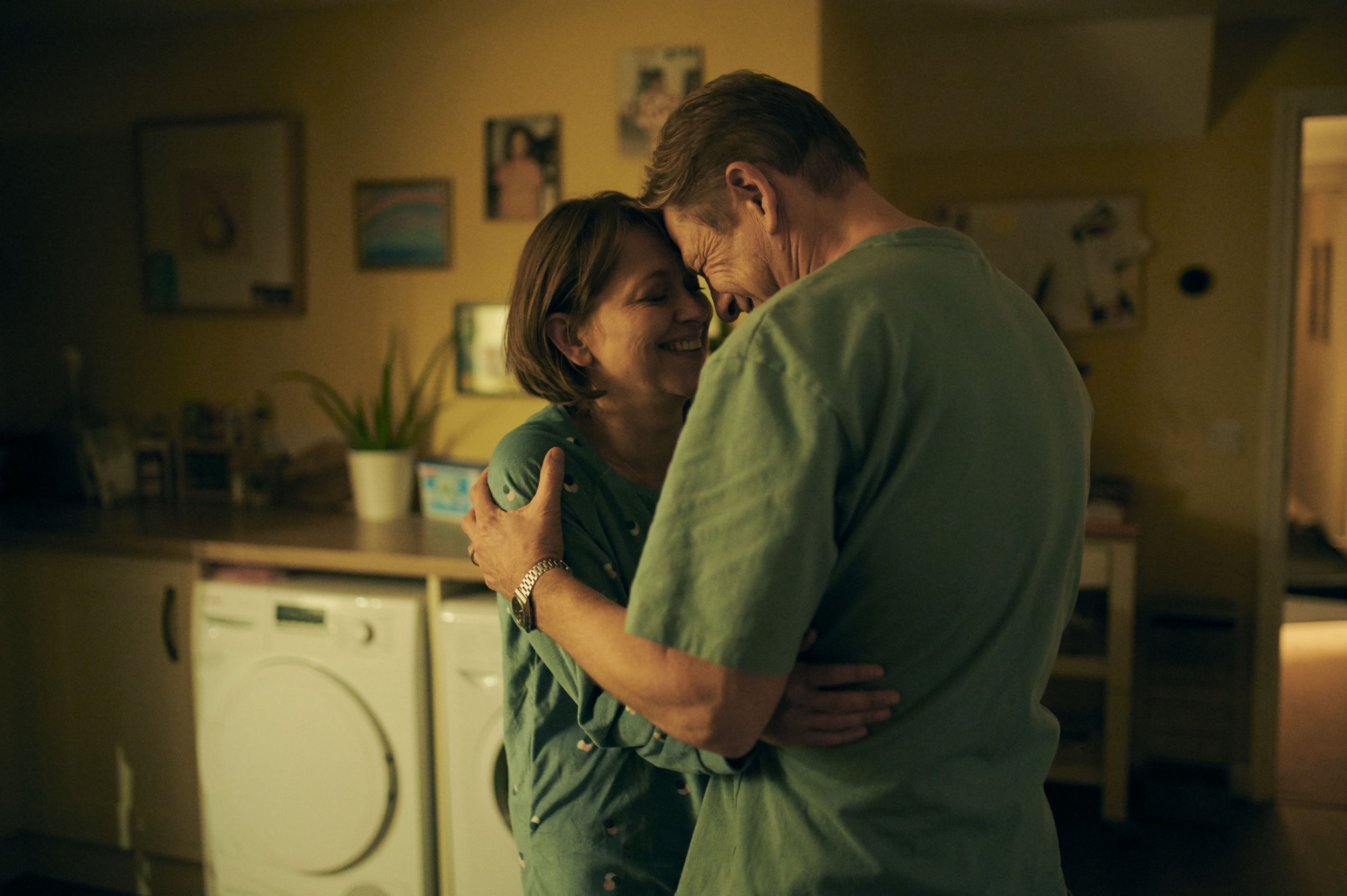 If you’ve been waiting for a gripping BBC drama post-Sherwood, then you’re in luck.

The latest offering from BBC One is called Marriage, and is set to star Game of Thrones and Time actor Sean Bean, along with Unforgotten and Spooks star Nicola Walker.

Sean and Nicola will play Ian and Emma – a couple who’ve been married for 27 years, and we’ll witness their day to day lives over the course of four episodes, airing over the next two Sundays and Mondays.

Naturally, a TV series about the realities of marriage might feel familiar, but is this one entirely fictional?

Here’s what you need to know.

Is Marriage based on a true story?

Marriage does not appear to be based on a true story – nor is it based on an existing book, as it is an original show.

We do have a rough idea of what happens in the first episode, though, thanks to a synopsis shared on the BBC website.

It reads: ‘Ian and Emma get back from their holiday in Spain and return to their normal lives. Ian has recently been made redundant and is beginning to adapt to his new existence.

‘Emma is doing well at work and trying to balance that with Ian’s feelings. Then their daughter Jessica gets in touch and wants to bring her boyfriend round to meet them.’

Marriage’s writer-director Stefan Golaszewski – also behind sitcoms Mum and Him & Her – told BBC Blogs that the show’s original scripts were reworked with the actors in mind.

He said: ‘Marriage is a show about a couple and how they get through things together.

‘I guess I’m trying to write about what it is actually like to be a person instead of what it is like on television or in fiction.

‘Casting Nicola and Sean was great as I was able to rewrite the scripts with them in mind and strip away as much dialogue as I could, knowing I had two amazing actors who could do all that for me, which I prefer. I like having as few words as possible for a scene.’

While it seems there’ll be plenty of silence in the show, the dialogue used will also aim to be ‘truthful’, Stefan told The Guardian in a chat.

He shared: ‘I was interested in using dialogue to seek a deeper truth. When you write a comedy, there’s a ceiling on your ability to be truthful – and for me, being truthful is the key…’

Marriage airs tonight (Sunday, August 14) at 9pm on BBC One