Home » Is Innocent based on a true story?

Is Innocent based on a true story?

INNOCENT is back with a brand new series to leave fans on the edge of their seats.

Three years on from the release of the first series, the second installment features a brand new cast with a brand new compelling story to tell. 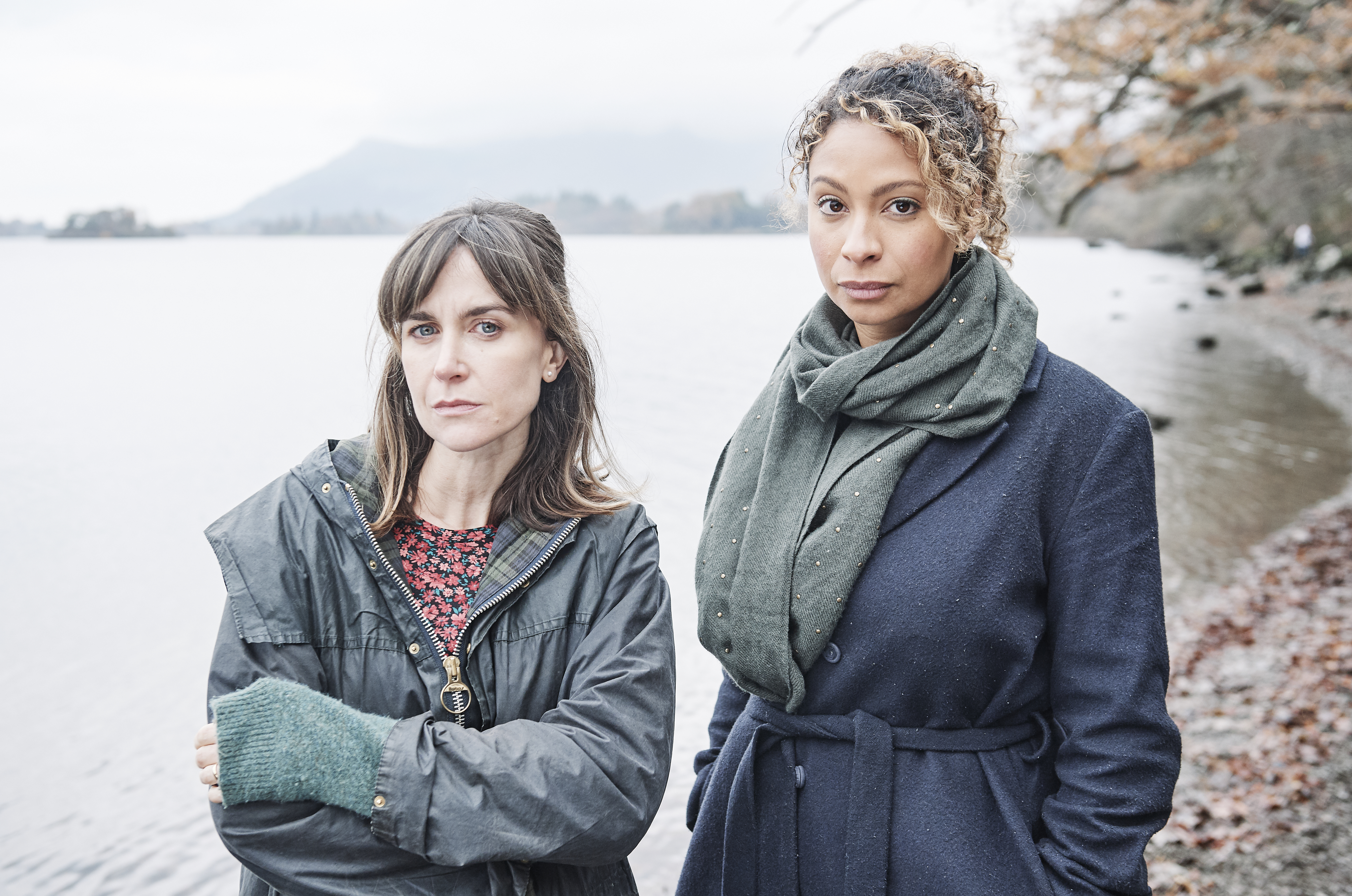 Is Innocent based on a true story?

Innocent is not based on one specific true story, but was inspired by several real-life events. Screenwriters Chris Lang and Matt Arlidge, who appear to have drawn inspiration from a number of different real-life situations.

In a 2018 interview with Drama Quarterly, Arlidge said reading news articles about "miscarriages of justice" led both himself and Chris to think about how the consequences impact the families involved.

He explained: "If David’s telling the truth, it means there’s a killer out there. There’s someone who’s killed and got away with it, and that’s something we were always interested in exploring.

"On the one hand, what’s it like to be imprisoned for a crime you didn’t commit? But conversely, if you did commit murder and get away with it and lived with it for eight years, what’s that like?” 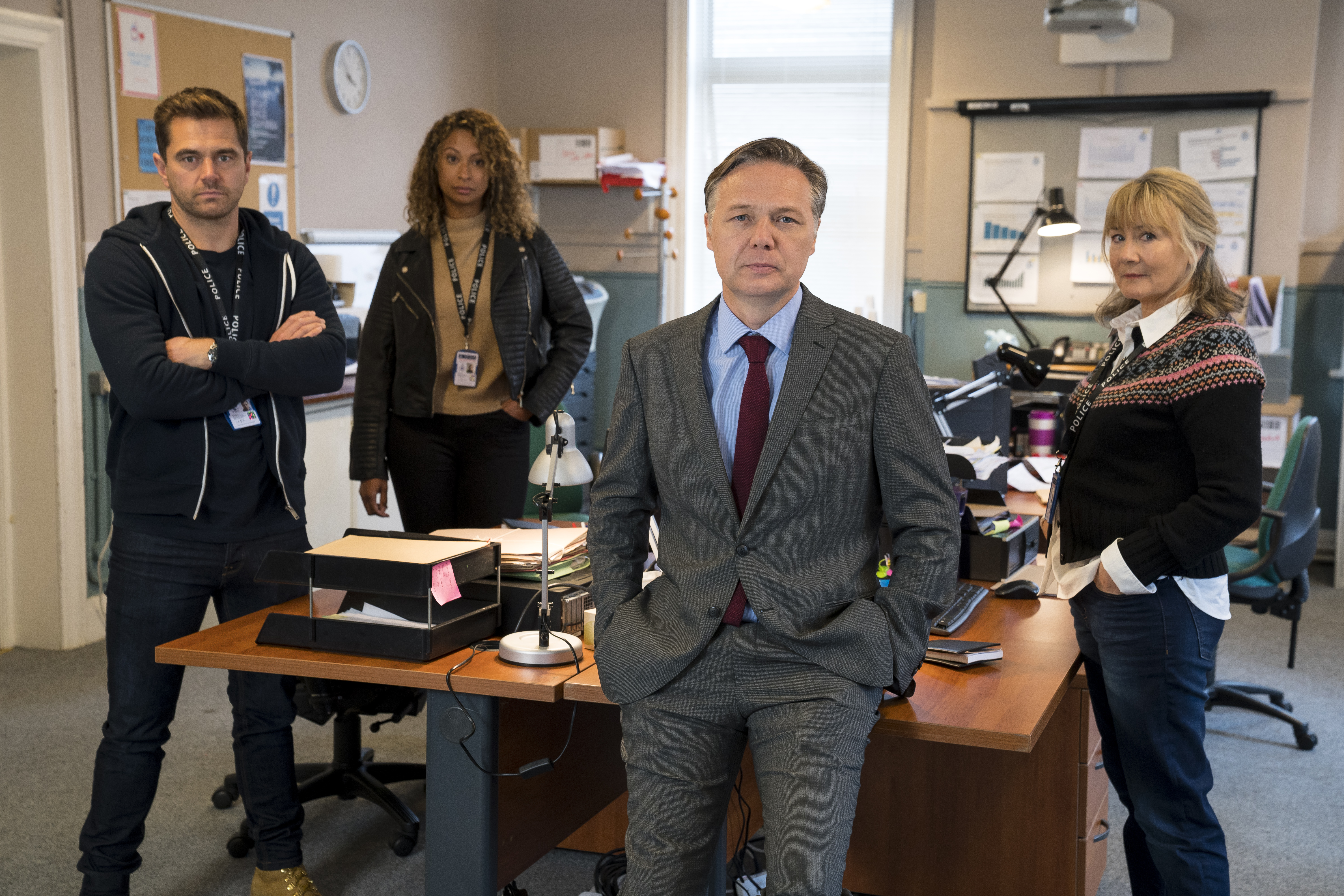 What is Innocent about?

Former Coronation Street favourite Katherine Kelly plays the lead role of schoolteacher Sally Wright, alleged to have been having an affair with a 16-year-old pupil.

When the boy is later stabbed to death, she is convicted of his murder.

Sally is later released when new evidence emerges – but her reputation is left in tatters.

Speaking of her role in the drama, Kelly said: "I’m thrilled to be working on this complex and thrilling drama by Matt Arlidge and Chris Lang.

"I look forward to bringing the mix of Sally’s fragility and quiet strength to life.” 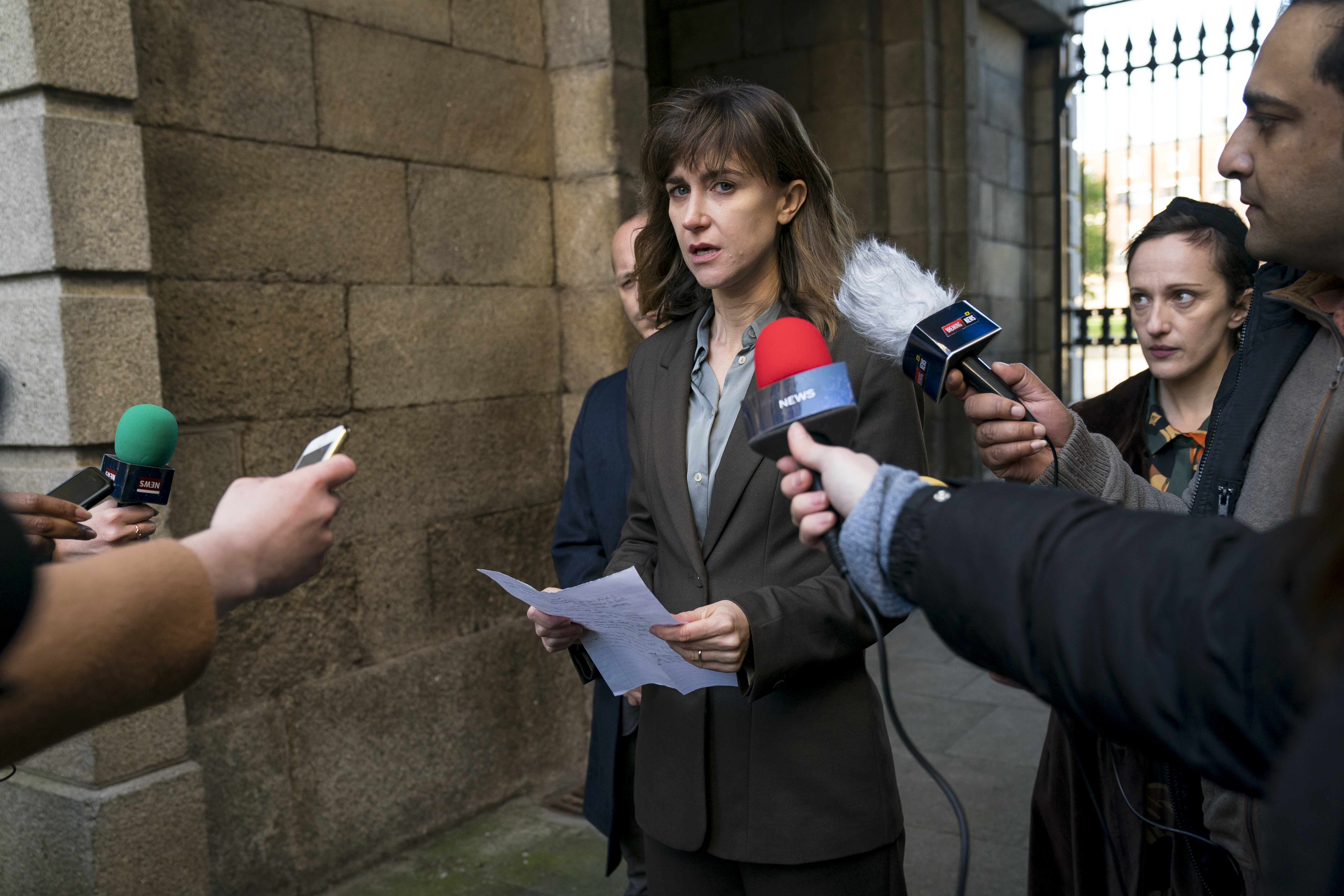 Innocent will not follow on from the previous season as a whole new story-line has been developed by the show's creators.

But the premise of the hit show hasn't changed – it still features a character who has been released from prison early and must rebuild their life.

Unlike season one, though, viewers will not know if the lead character is guilty from the outset.