Is The Responder on BBC 2 based on a true story?

MARTIN Freeman is getting ready for his next big crime show, The Responder.

The series follows an unconventional urgent response officer tackling a series of night shifts on the beat in Liverpool. 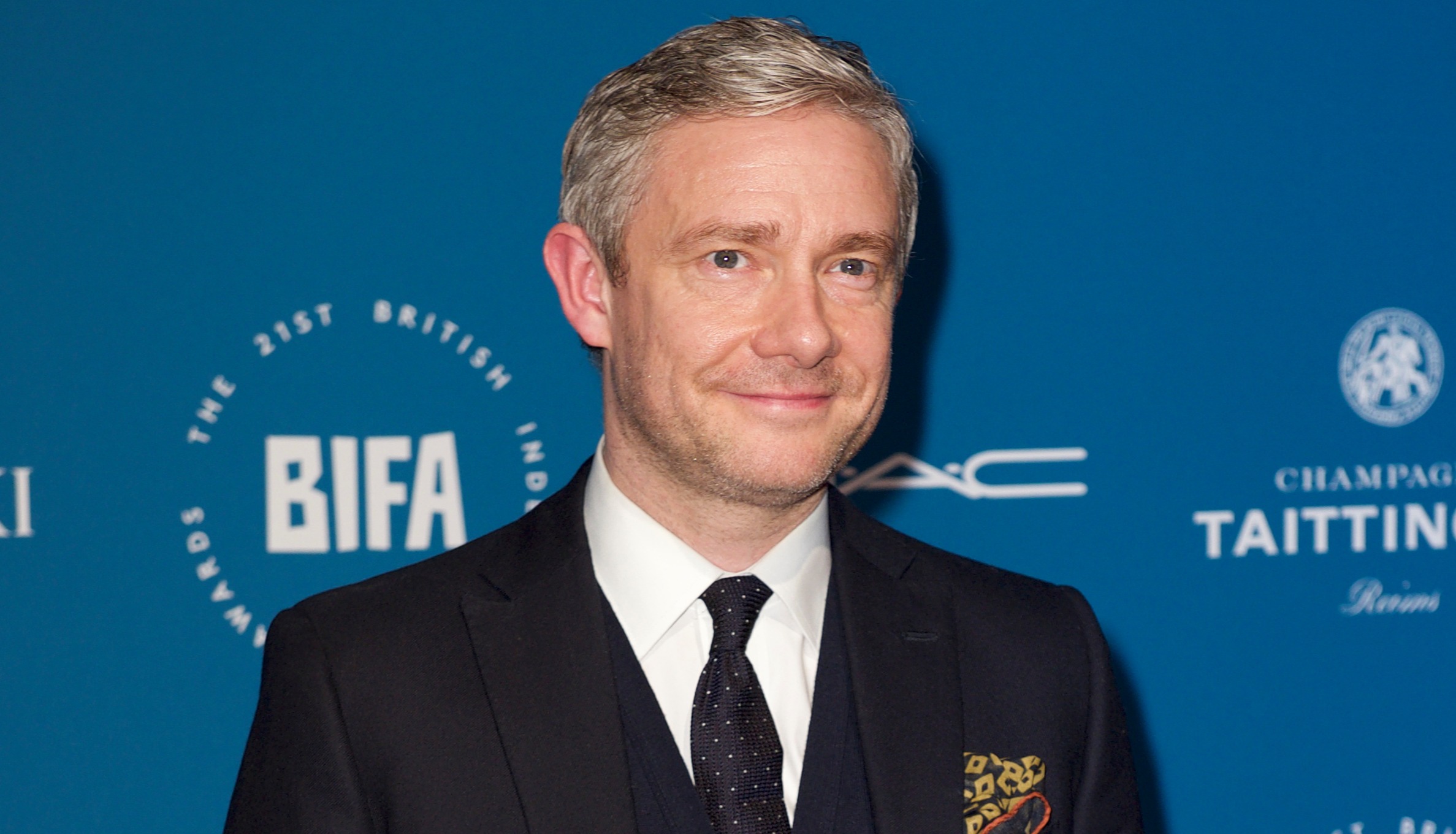 Is The Responder on BBC 2 based on a true story?

The show is based true events as it is about the life of ex-police officer Tony Schumacher, who is also the writer for the series.

This is his first original series for television and it holds a mirror up to the emotional extremes of life on the front line of British policing – sometimes darkly funny, sometimes painfully tragic, always challenging.

Speaking about what it was like to be a police responder, Tony told the BBC: “Every time you opened the car door, you didn’t know what you were going to find. 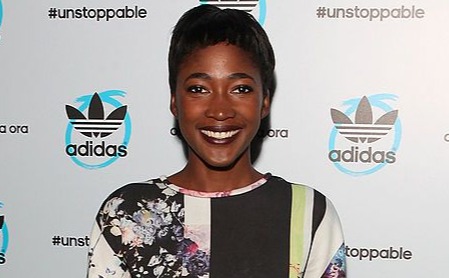 What is The Responder about?

Whilst trying to keep his head above water both personally and professionally, Chris is forced to take on a new rookie partner Rachel (Adelayo Adedayo).

Both soon discover that survival in this high pressure, relentless, night-time world will depend on them either helping or destroying each other.

When is The Responder released on BBC2?

The series was first announced back in February 2020.

Filming for the show then began in March 2021.

The series will air on BBC2 but an exact date is yet to be confirmed.