Video footage obtained by The Sun shows the star sucking on balloons with friends as they head to a party. 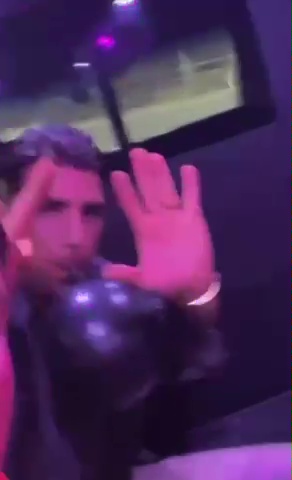 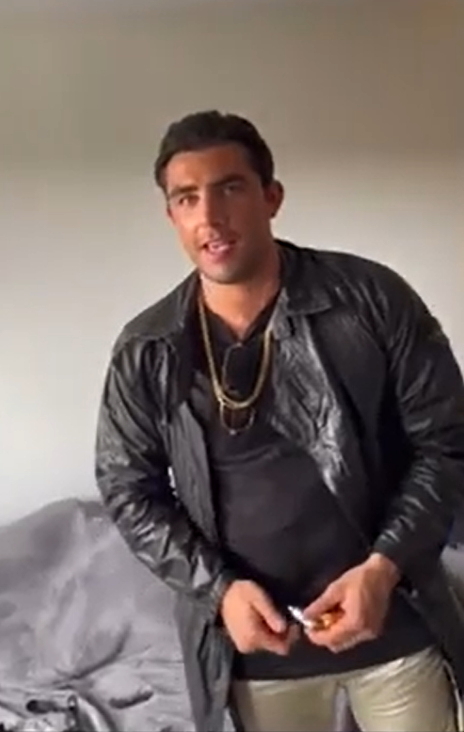 In one clip posted online Jack, 30, appears to hold a canister of nitrous oxide – also known as hippy crack or laughing gas – as he dances around a room.

In another, the reality TV star joins pals as he inhales from a black balloon.

Now fans are concerned for Jack, who was accused of driving while high on cocaine and Valium following a roadside drugs test in July – a charge which he later denied.

A fan who saw the clips said: "Jack's struggled in the past – any fan of his would be worried. I was shocked when I saw the video.

"Everyone remembers him as the nice lad from Love Island, and just wants him to be happy."

Hippy crack can be fatal. It is illegal to supply, but legal to take it.

Short-term effects include headaches, dizziness and unconsciousness while a number of Brits have died from it in the past year.

In August Jack, who won Love Island 2018 with Dani Dyer, revealed he was battling addiction and depression and was in a "dark space" before he made the decision to get help.

In a series of extremely candid Instagram posts, Jack described his state of mind as he slammed “fake” friends and his rocky relationship with fame.

He explained: “To touch on what's going on, I'm really struggling. Really struggling with anxiety and depression, addiction and I've made some good steps today to get help.

“I can't do it on my own. In this fame industry it's hard, it's so cut throat. One minute people like you and one minute they don't.

“I've had a lot of fake friends come and go, I was surprised when I was in my dark space, all the people who said they would be there, weren't.

“I'm not going to feel sorry for myself, I've got my own responsibilities. I want to be a kind, nice person and I try my best.”

Jack, who said he is also speaking out to help others, went on: “I’m sorry this is downbeat but I wanted to address it because over the last few weeks I’ve been getting some nasty, over the top remarks.

“People think it doesn’t affect you but it does, it’s not nice. The added pressure of whatever you do reflects on your family, that’s the worst pressure on earth. I feel like I’ve let everyone down.

“I promise everyone I’ve turned over a new leaf and I want to make everyone proud.”

The emotional reality star added: “I want you to like me for how you saw me first on TV, I hope you’re well and sending lots of love. Sorry this was so sombre and sad. Keep going, you’ll come out the other end. I hope I do.”

He concluded by telling his followers he only shared some of his story – admitting: “This hasn’t even scratched the surface of the full story, it’s the most watered down version you could ever get. I might make a film – nah I won’t – maybe. Somethings you wouldn’t even believe.”

In 2019, Jack admitted to The Sun he had binged on coke following his Love Island success.

In October, the Love Island favourite told how he had attempted to take his own life after his "money ran out". 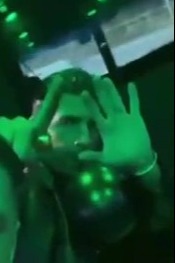 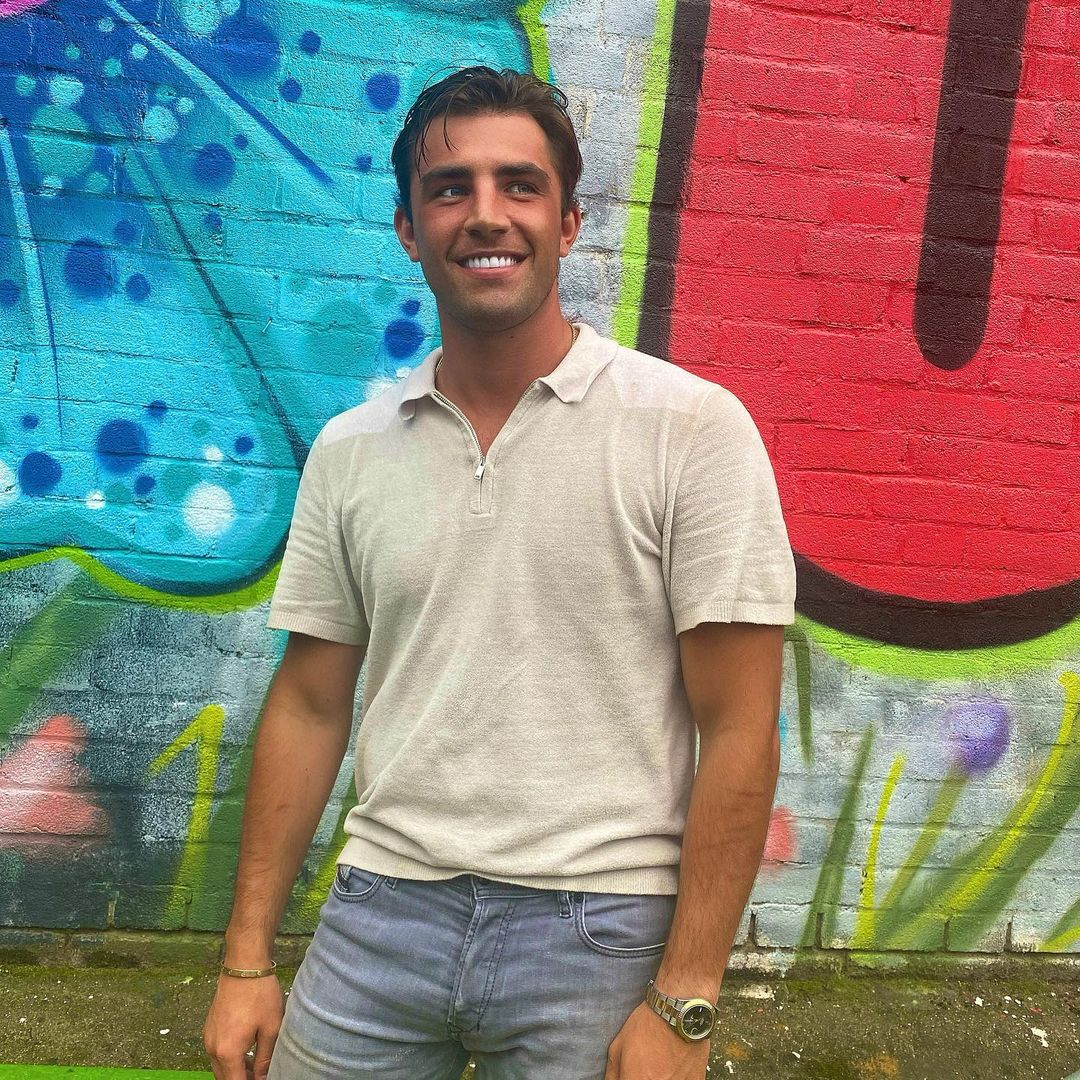 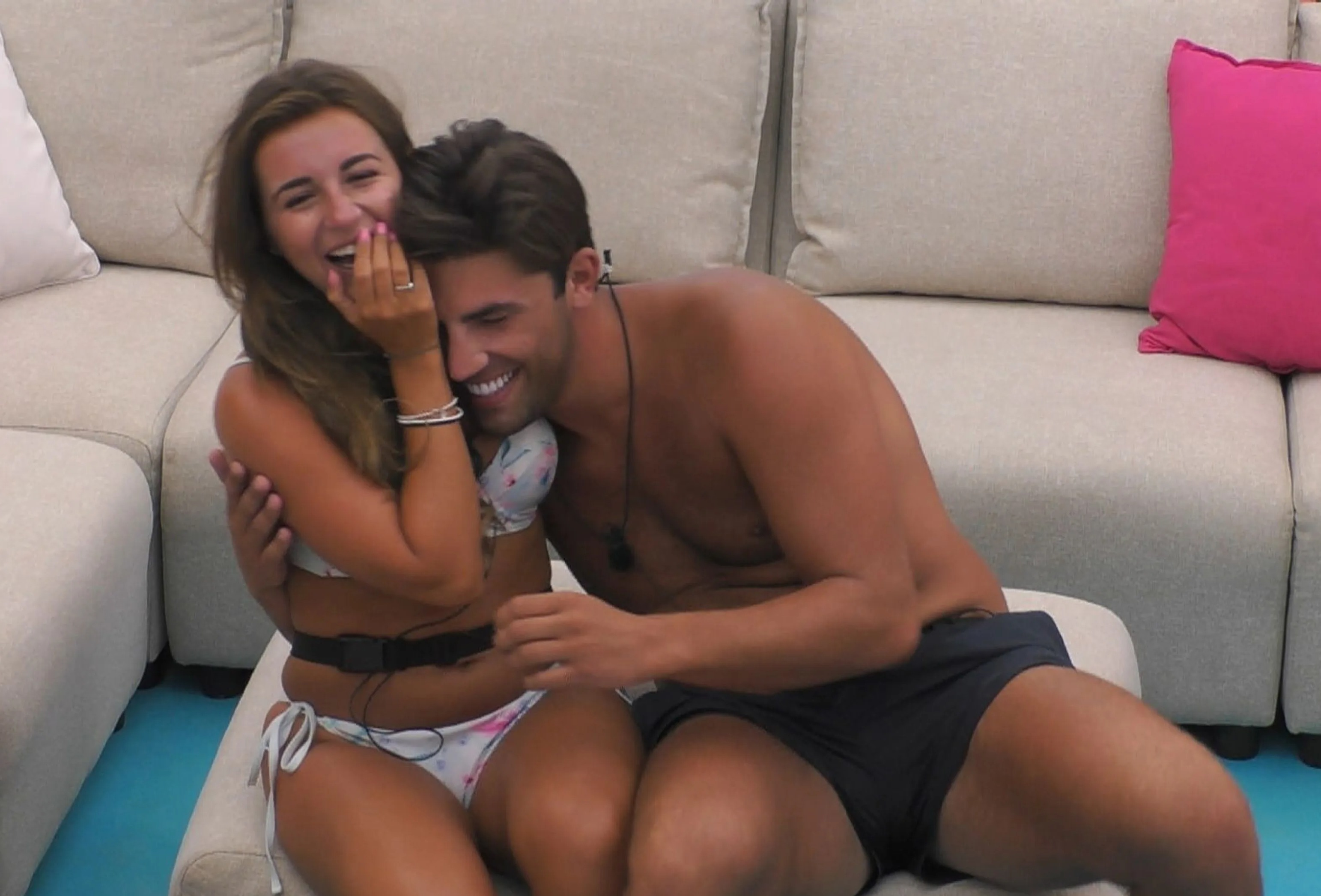