JACQUELINE Jossa, and Jonathan Ross' daughter Honey are among the celebs to be embracing the Halloween spirit early this year as they showed off impressive costumes online.

Kris Boyson and his girlfriend Bianca Gascoigne have also dressed up ahead of the spooky festivities on Saturday. 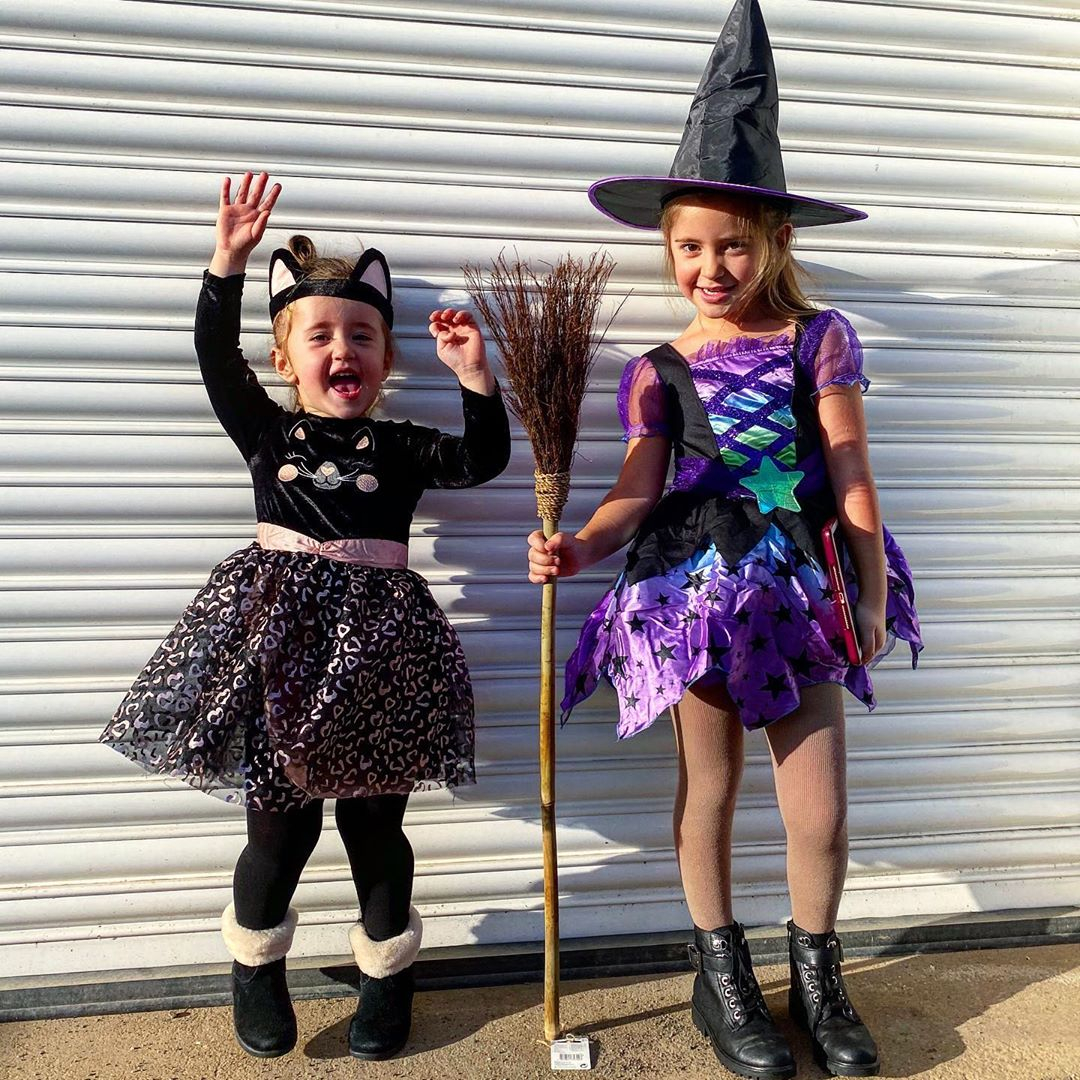 Jacqueline, 27, posted a sweet snap of her two daughters in their themed costumes earlier today, with the little girls smiling proudly for the camera,

Big sister Ella, five, is dressed in a purple witches' dress with a matching hat and broomstick, while two-year-old Mia has taken on the role of her cat.

Both girls look excited to be showing off their outfits, with Jacqueline captioning the adorable post: "The witch and her cat".

The witch theme appears to popular with celebrity children this year, as Tamara Ecclestone's daughter Sophia also showed off her eye-catching costume. 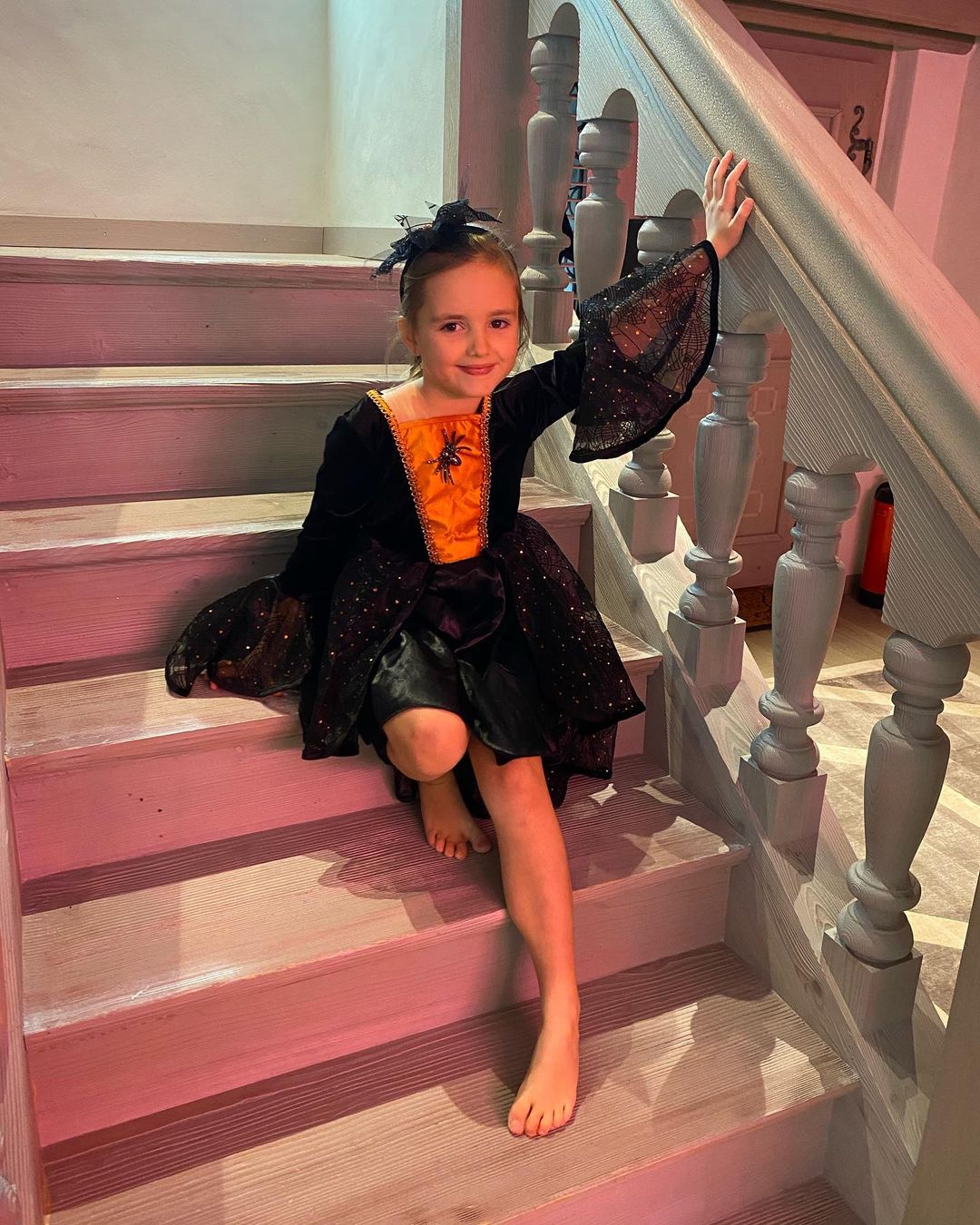 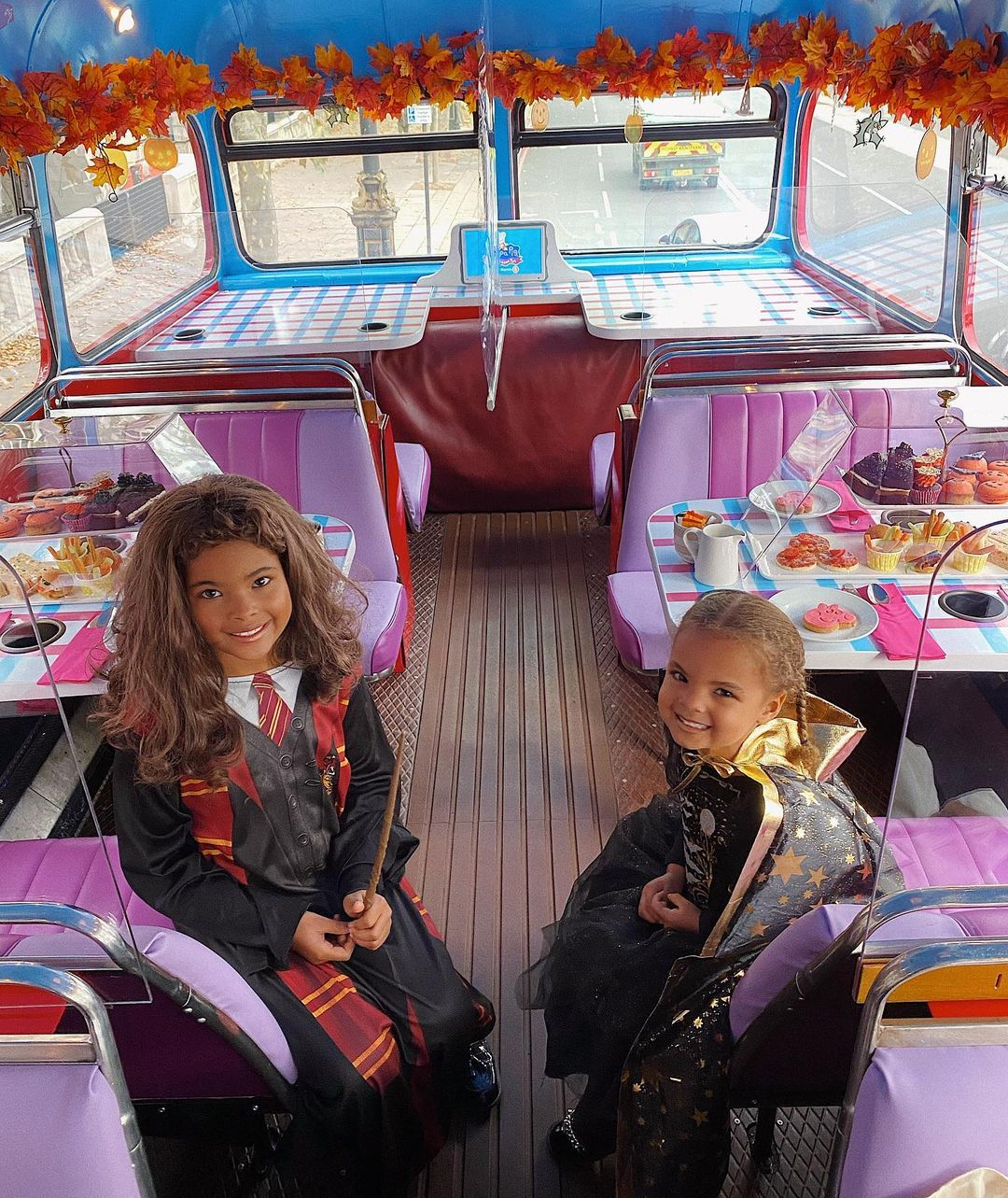 The six year old showed off the sparkling sleeves of her outfit as she smiled on the wooden staircase in her playroom.

Tamara, who welcomed her second child last month, captioned the picture with a creepy spider emoji.

And having given birth to her first son Blake earlier this month, Rochelle Humes treated her two daughters to a special day out and quality mummy time with an afternoon tea.

Youngest Valentina, three, had a stunning star cape over her witches' outfit, and seven-year-old Alaia-Mai made an incredible Hogwarts student in her Harry Potter themed costume. 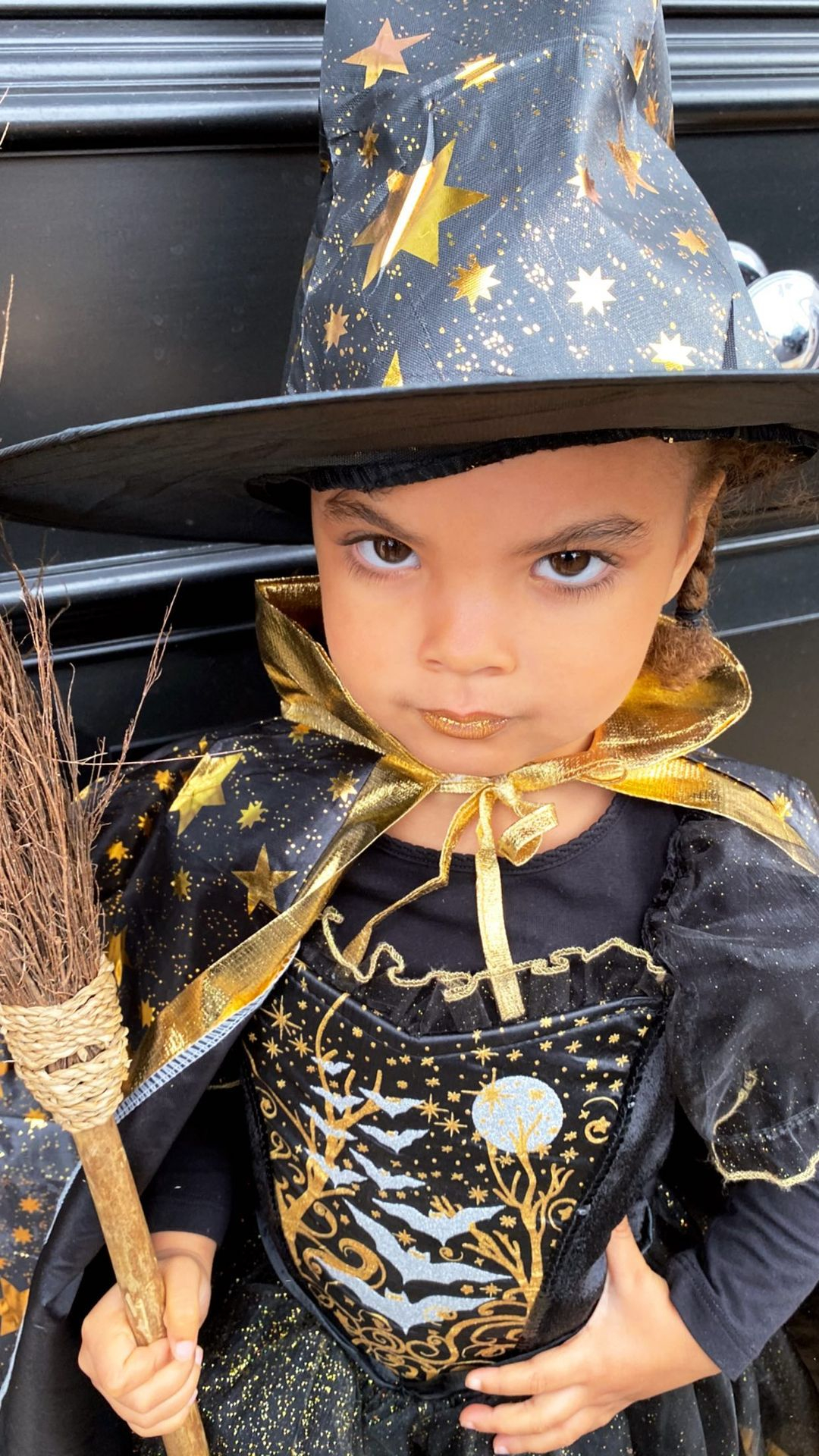 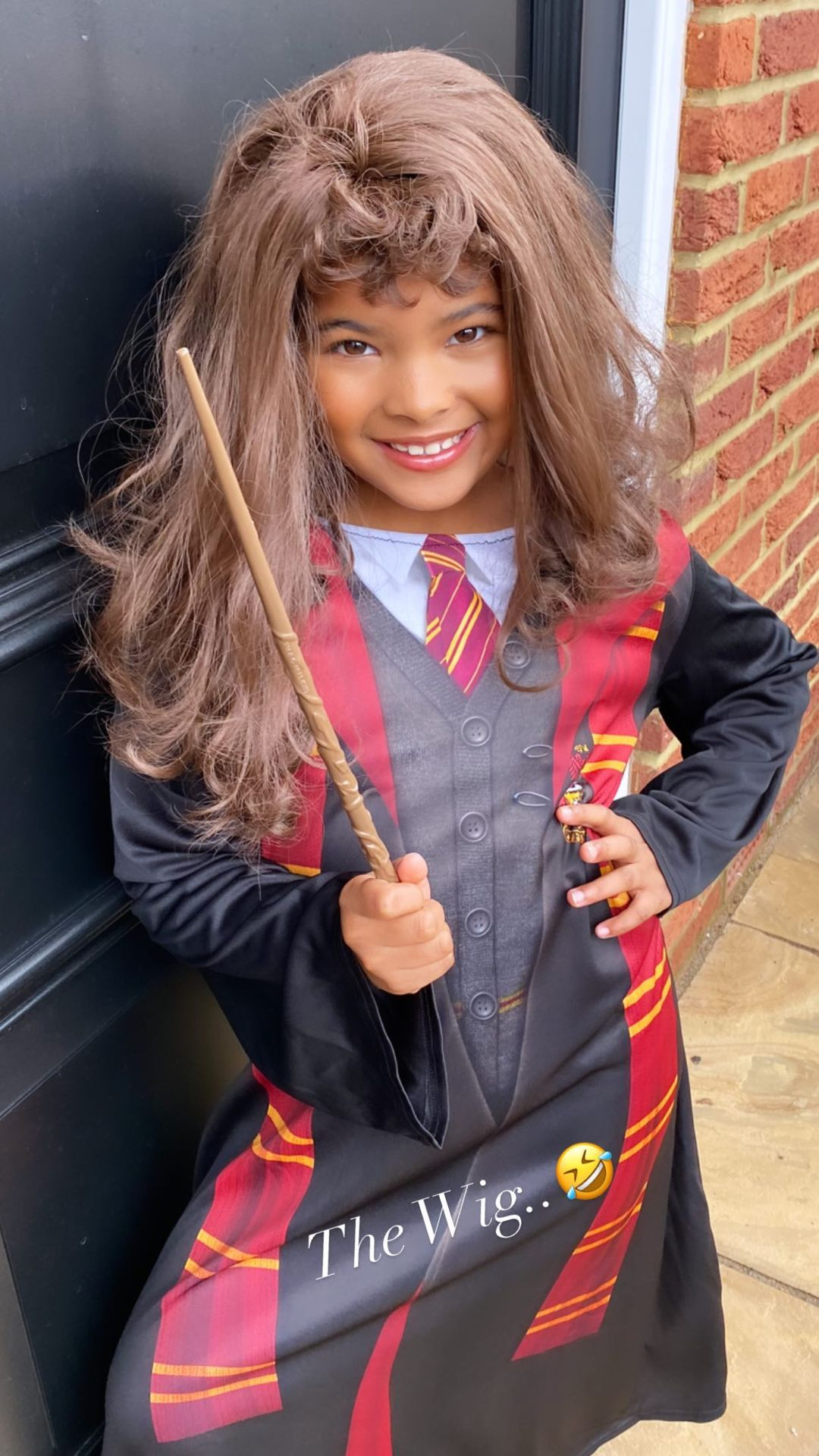 Sharing photos from the entire day out, Rochelle wrote: "Even though I’ve got a newborn, it’s still very much half term for these 2.

"So we did a little girls day today while Blake was at home with Daddy."

And it isn't just the little kids getting in on the action, with Jonathan Ross' daughter Honey, 23, smouldering as she posed on all fours in a skintight orange catsuit. 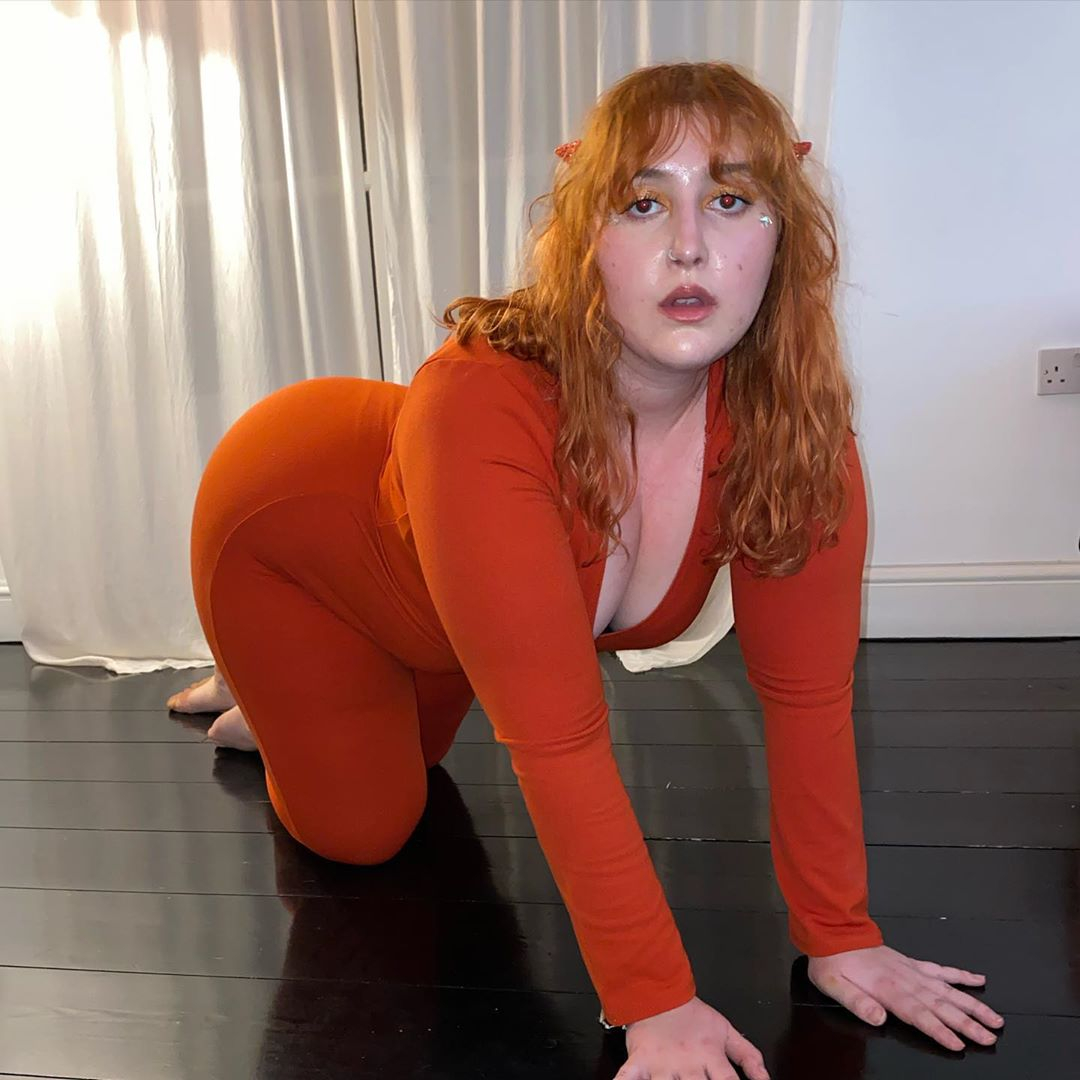 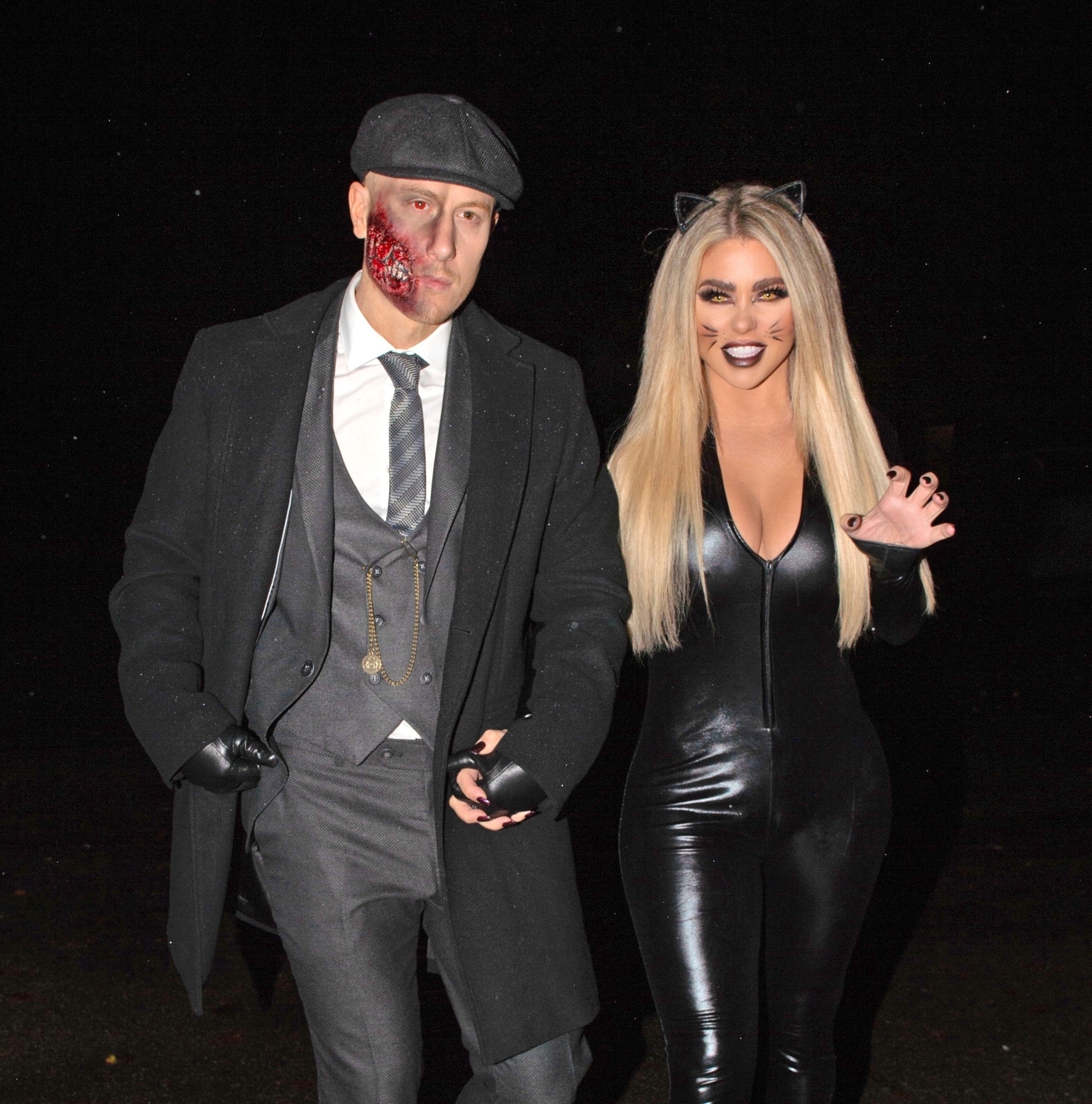 Kris and Bianca were spotted as they headed to a bar in Kent's Halloween event, with Bianca also opting for a catsuit.

She sizzled in the skintight get-up, adding yellow contact lenses, cat ears, and face paint to complete her look.

Kris made a lot of effort with his costume, adding gory facial prosthetics and one red contact lense to his undead Peaky Blinders themed get-up.