JAMES ‘Arg’ Argent was “inseparable” from his ex Lydia Bright as they attended his sister Natasha’s wedding, onlookers told The Sun.

A guest at the bash said Arg and Lydia, who were childhood sweethearts and dated for a number of years, looked “closer than ever.” 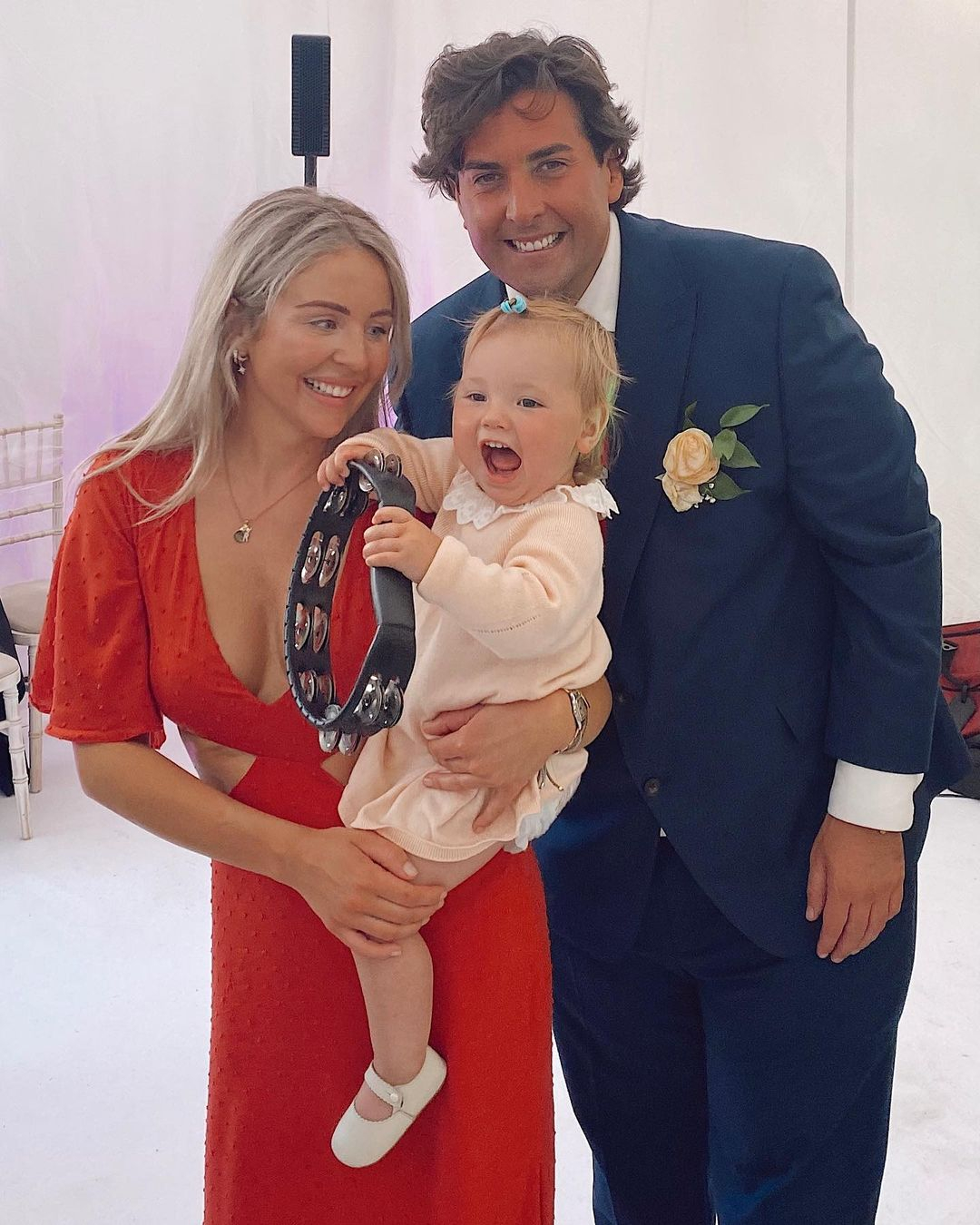 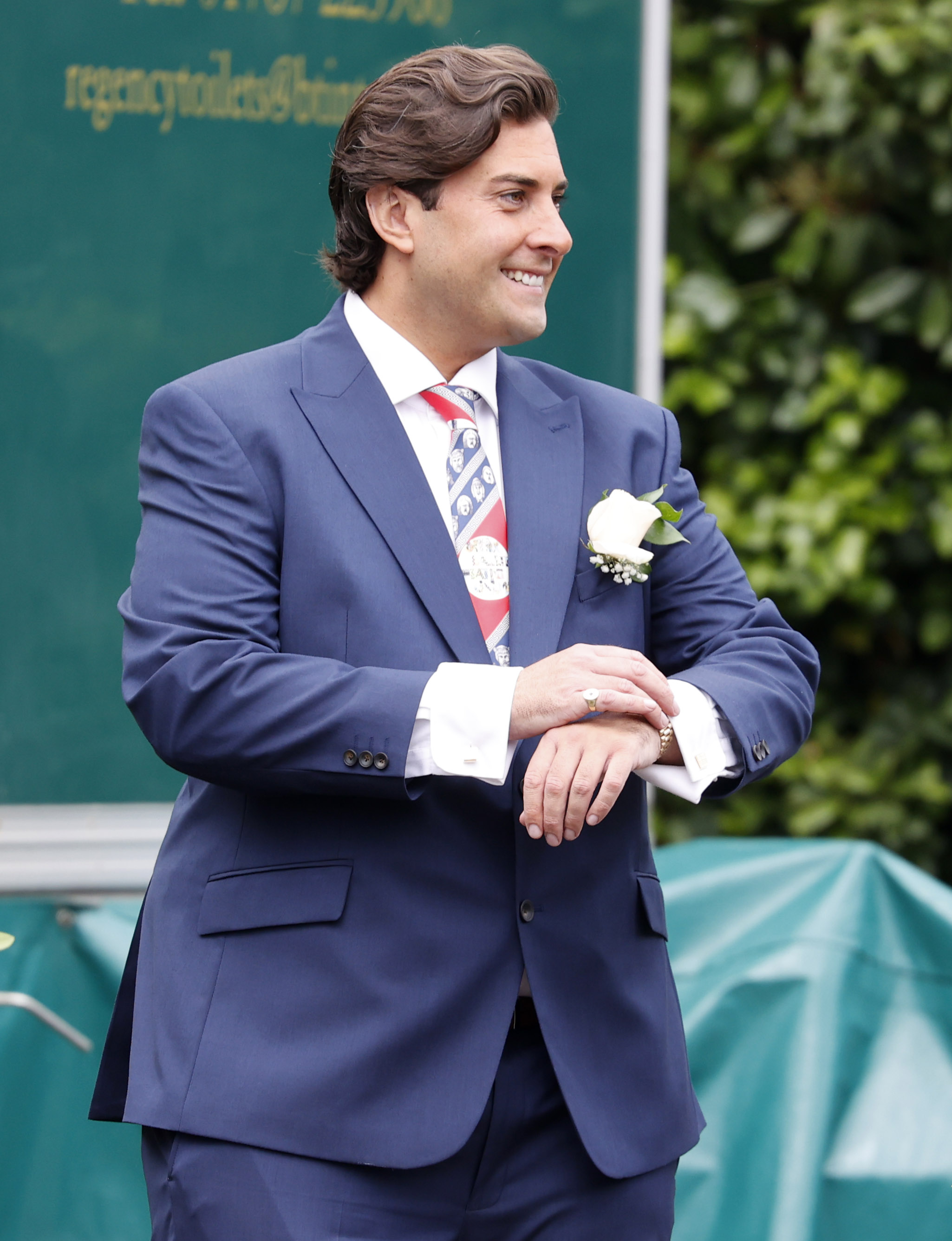 Arg, 33, and Lydia, 30, have said they are just good friends but the insider said the two looked smitten together.

An onlooker told The Sun: “Arg and Lydia made a lovely partnership at the wedding and seemed really close.

“There is clearly chemistry between them and their bond goes back years so it’s obvious they have something special.

“At the wedding they danced and Arg was acting like the perfect gentleman, making sure Lydia and her daughter Loretta had everything they needed. 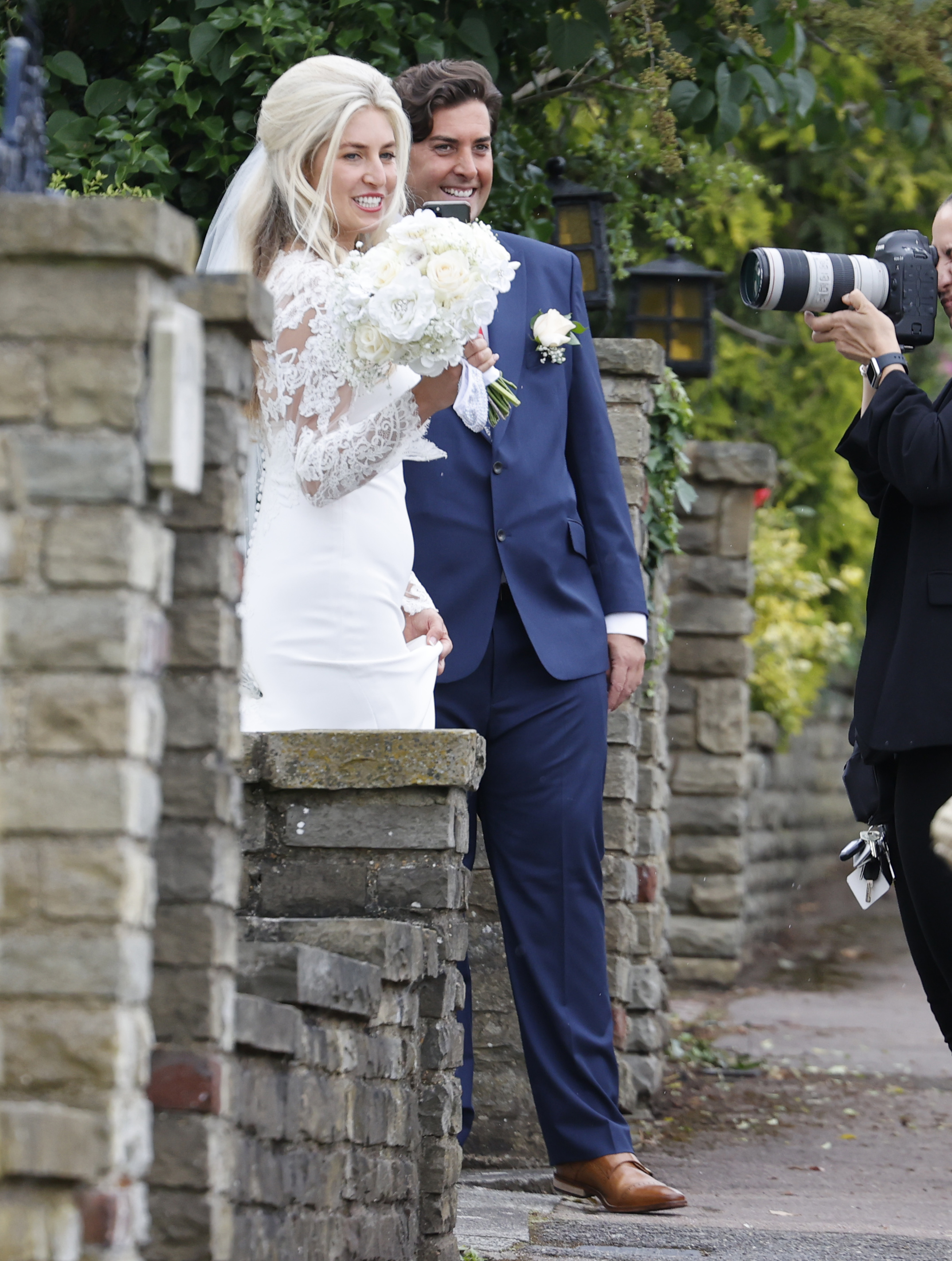 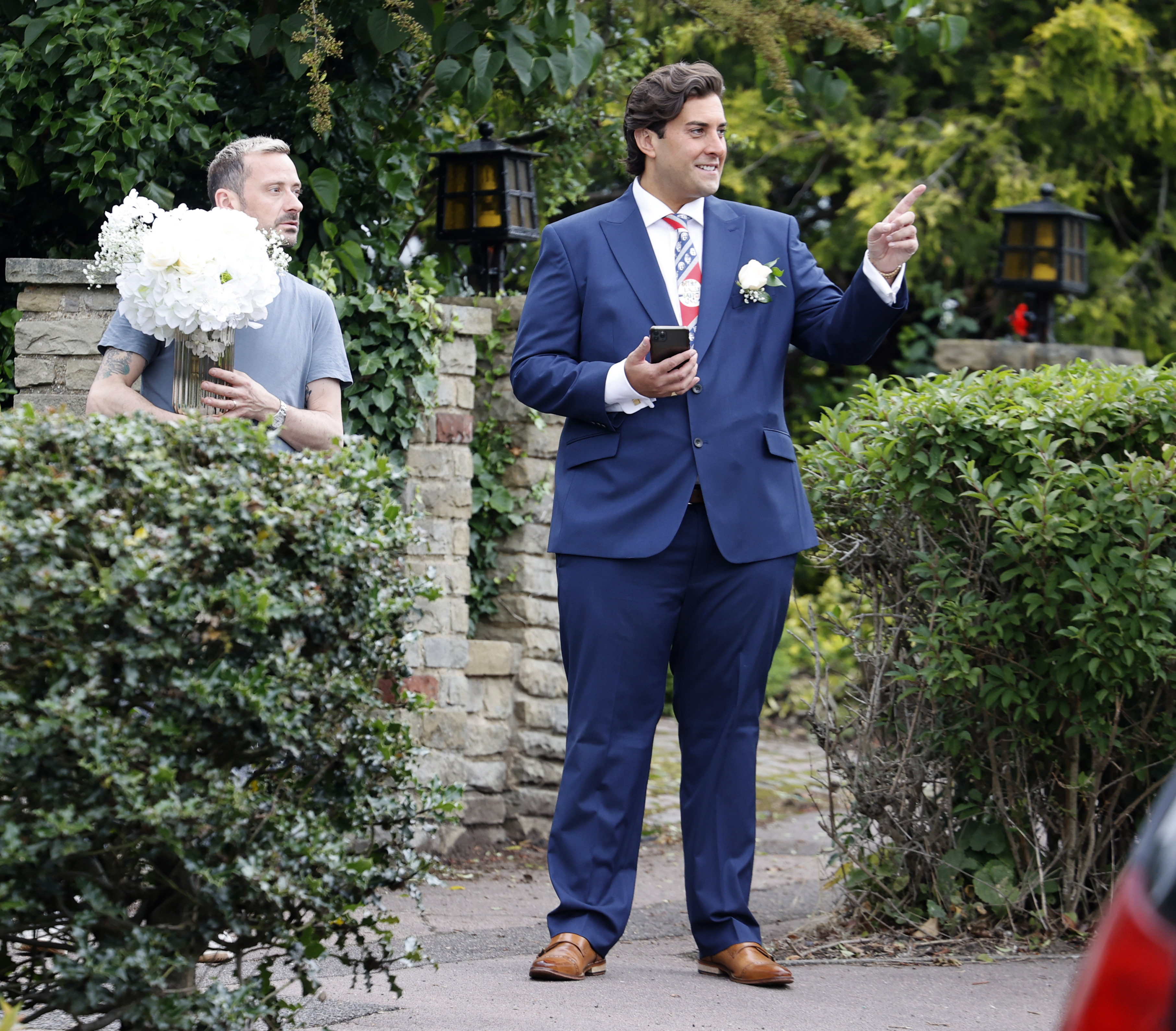 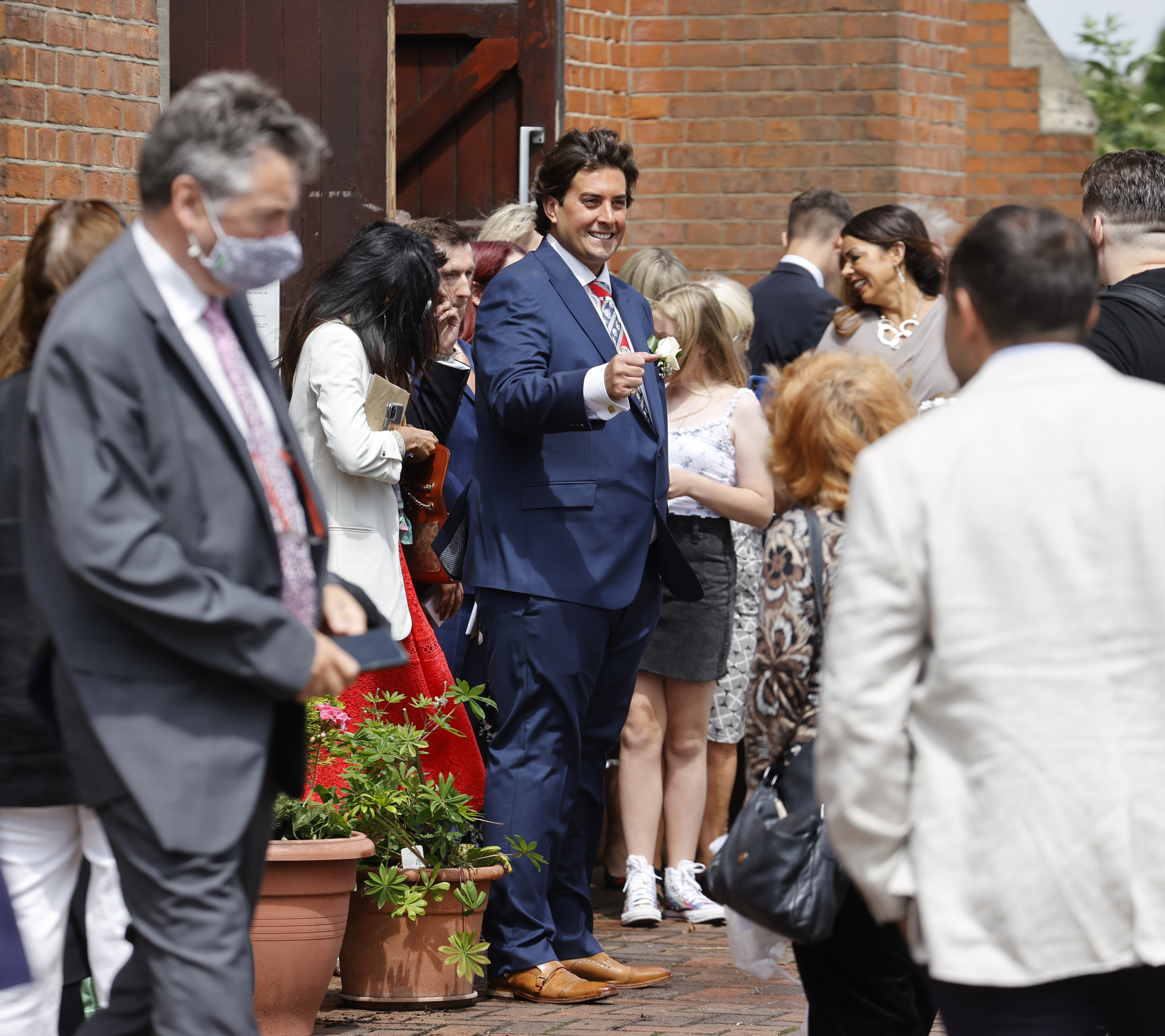 “They appeared to be very much inseperable and it was lovely to see.”

The Sun previously revealed how Arg was keen to take their friendship to the next level earlier this year.

However Lydia has maintained they are both just good pals.

Posting a picture of herself with James and his sister Natasha at the wedding on Instagram yesterday, Lydia captioned the photograph: “The Argents, the kindest, warmest most infectious family you will ever meet. 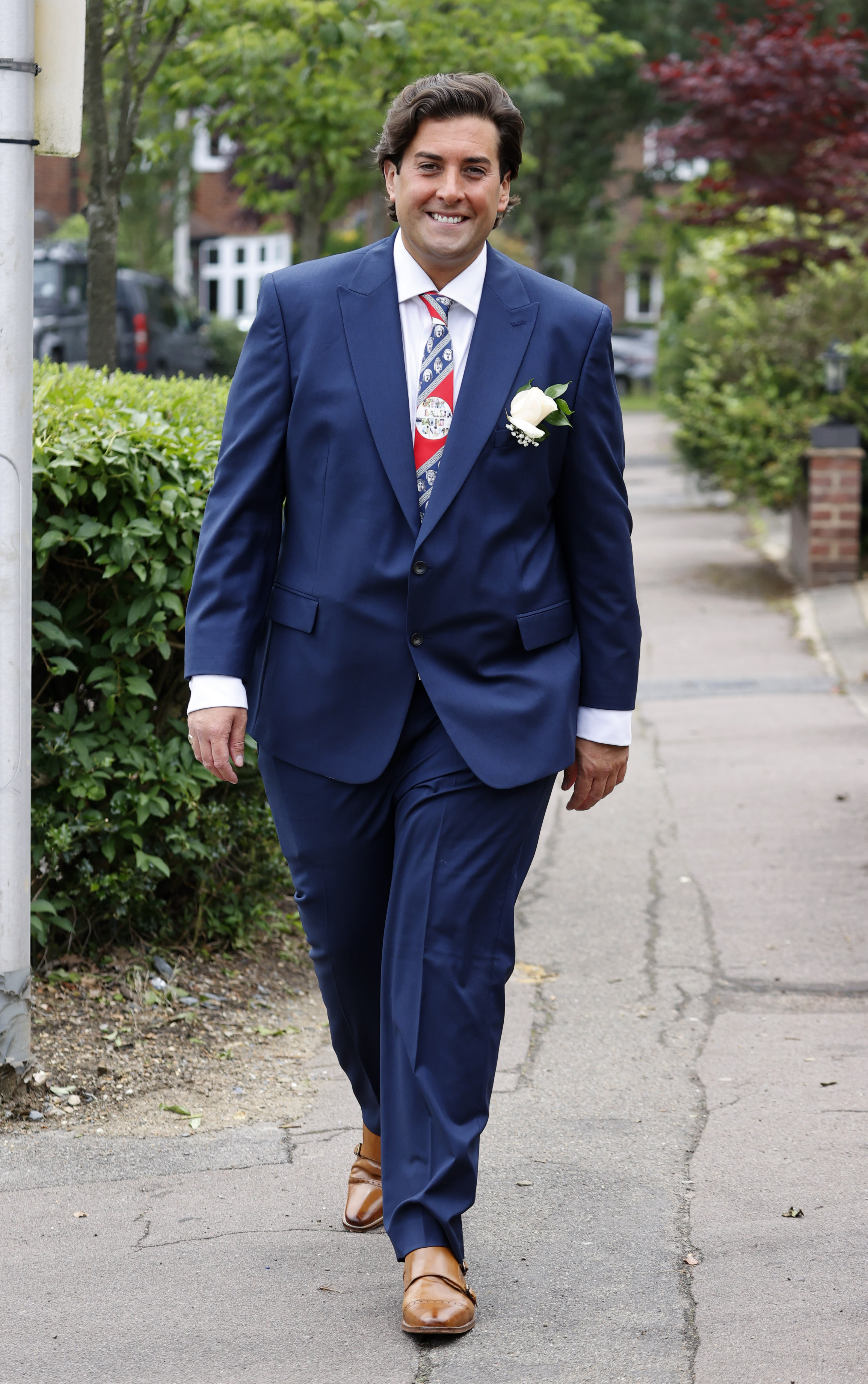 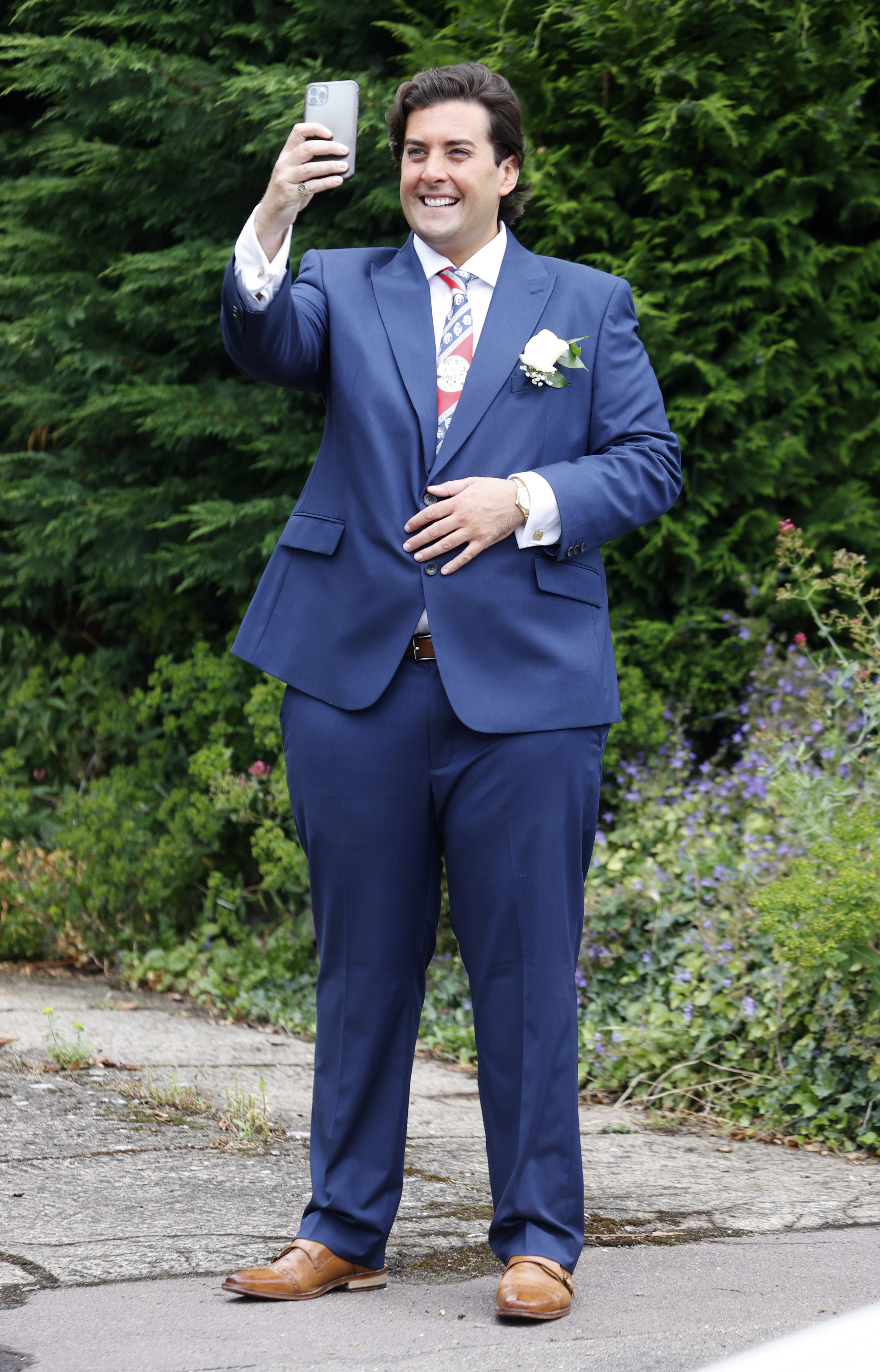 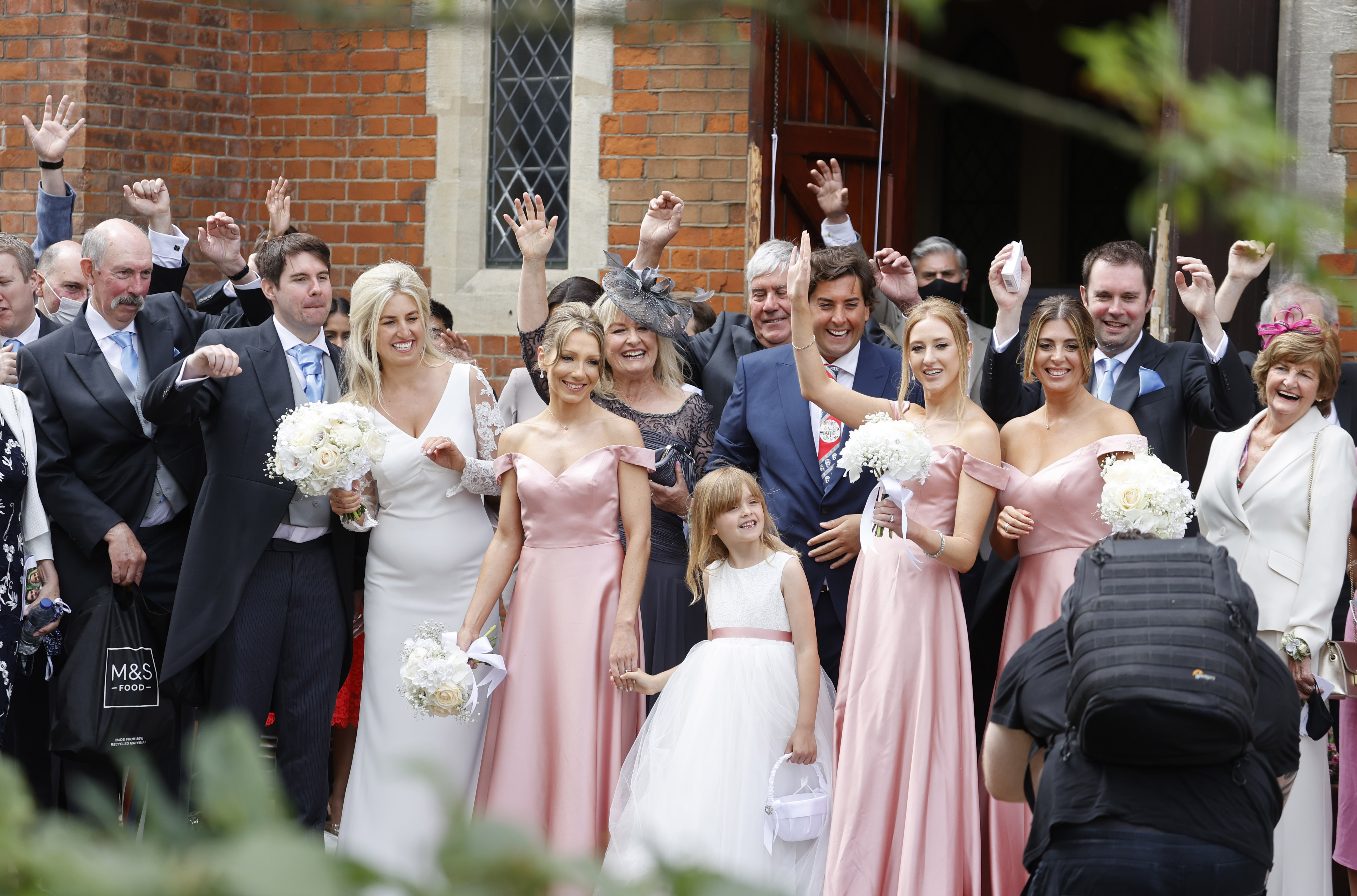 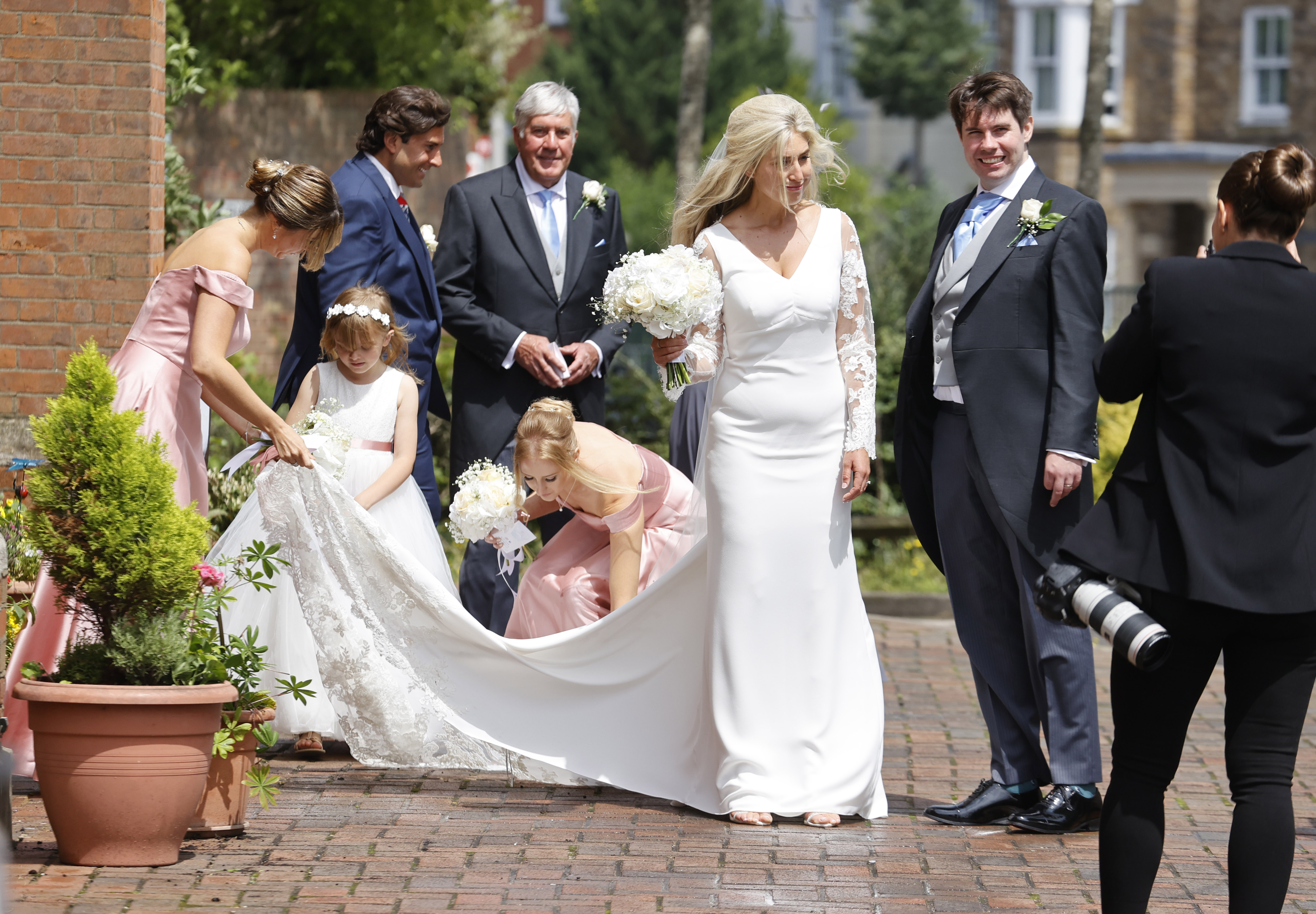 “So happy that we have all remained so close over the years. Friends forever.”

Lydia looked sensational in a bright red dress, while Arg revealed he had lost even more weight following gastric surgery.

The former Towie star went under the knife after being warned he was so overweight he would get health issues.

Arg has since lost an incredible five stone in weight and is now regularly swimming to help him get his fitness levels up.

In an exclusive interview with The Sun Arg said he couldn't wait for his new life to start.