JAMES Argent showed off his impressive seven stone weight loss as he swam in the sea in Spain.

Just 16 weeks after having a gastric band fitted, Arg is looking like a different man as he continues to drop weight. 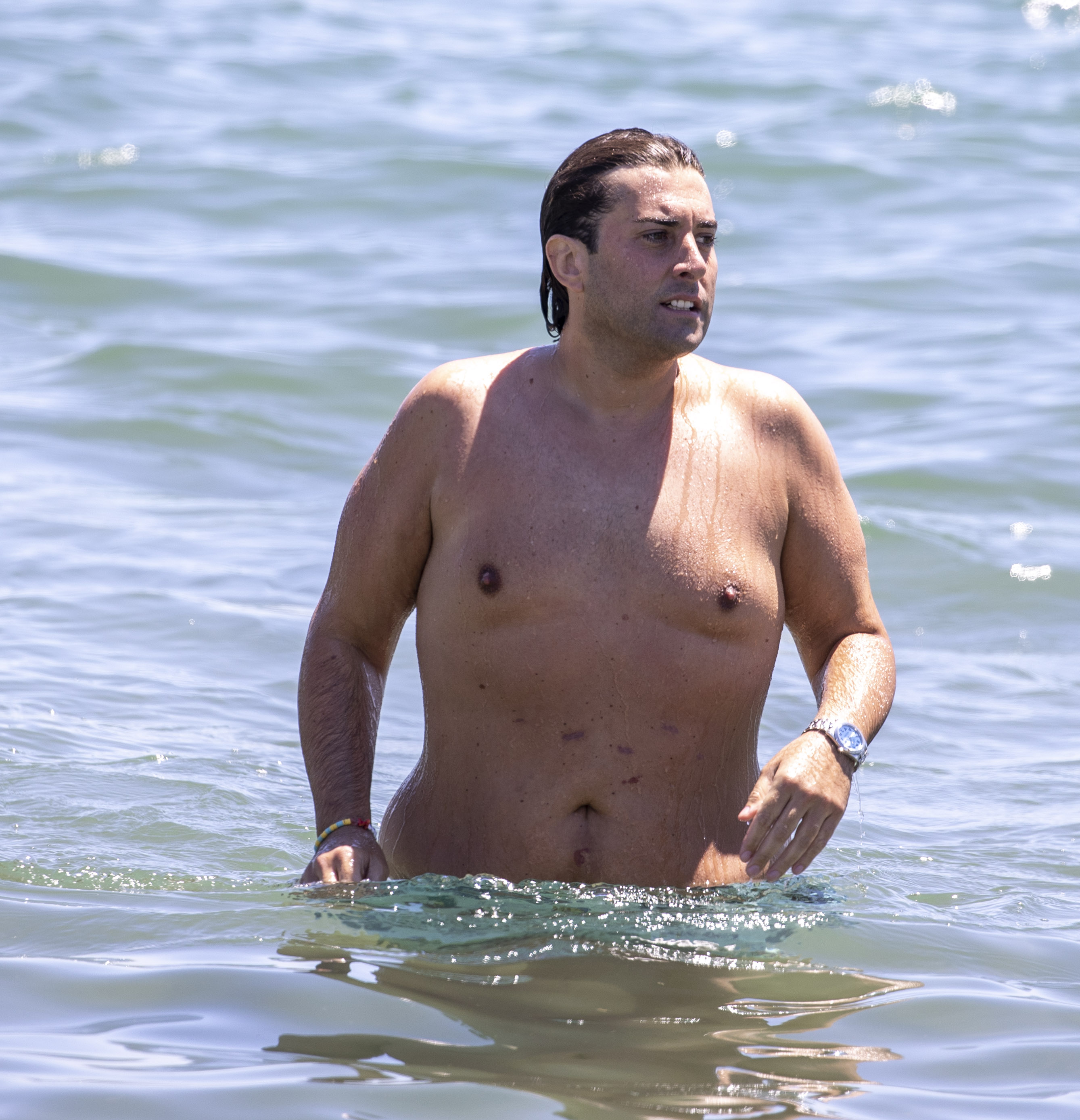 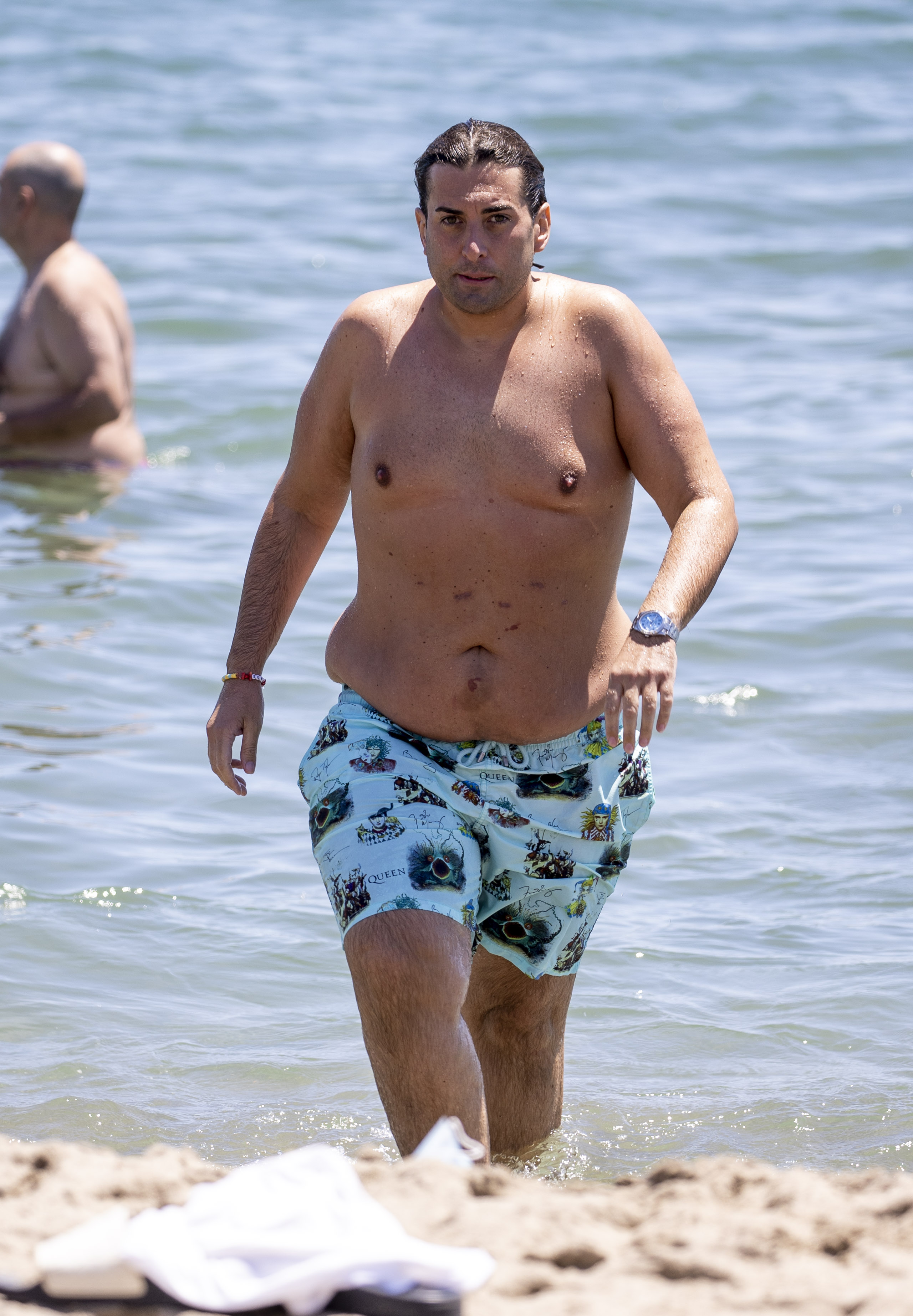 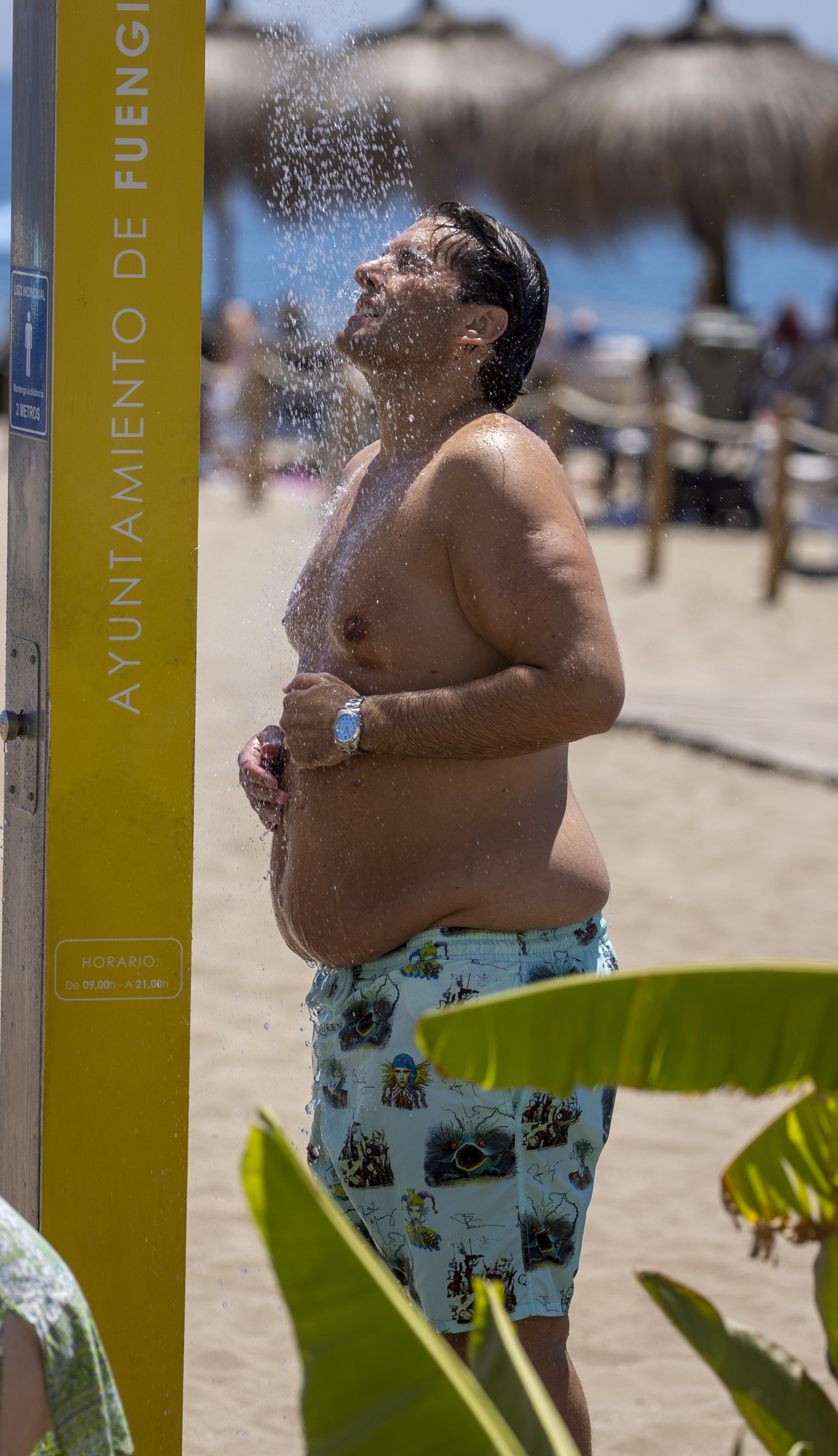 The former Towie star smiled as he took a dip in the Mediterranean Sea just off the Marbella shoreline.

His stomach scars have healed nicely and were barely noticeable as he walked back onto the sandy beach.

Arg is on his annual reunion trip in the Spanish resort with pals and shared smiley selfies of his time there.

One showed the group enjoying refreshing drinks at an outdoor bar terrace in the sunshine.

He recently made a new weight loss aim and joked to pals he plans to be "half the man be used to be".

The Towie star – whose weight ballooned to 27 stone in lockdown – had previously said he hoped to shed 10 stone.

But Arg has now switched his ambition to losing half his body weight and reach 13 stone.

And he’s staying focused on his weight loss crusade by binning all his XXL clothes so he doesn’t fall back into bad ways.

A pal told The Sun: “James has never felt better in his life and the weight has dropped off far more quickly than he ever expected. It's made him realise he can lose even more weight so he plans to just go for it.

"The only downside is he is having to buy a whole new wardrobe. But he’s binning those items he no longer wears or which drown him so he’s not tempted to pile back on the pounds. James is making a change for life.” 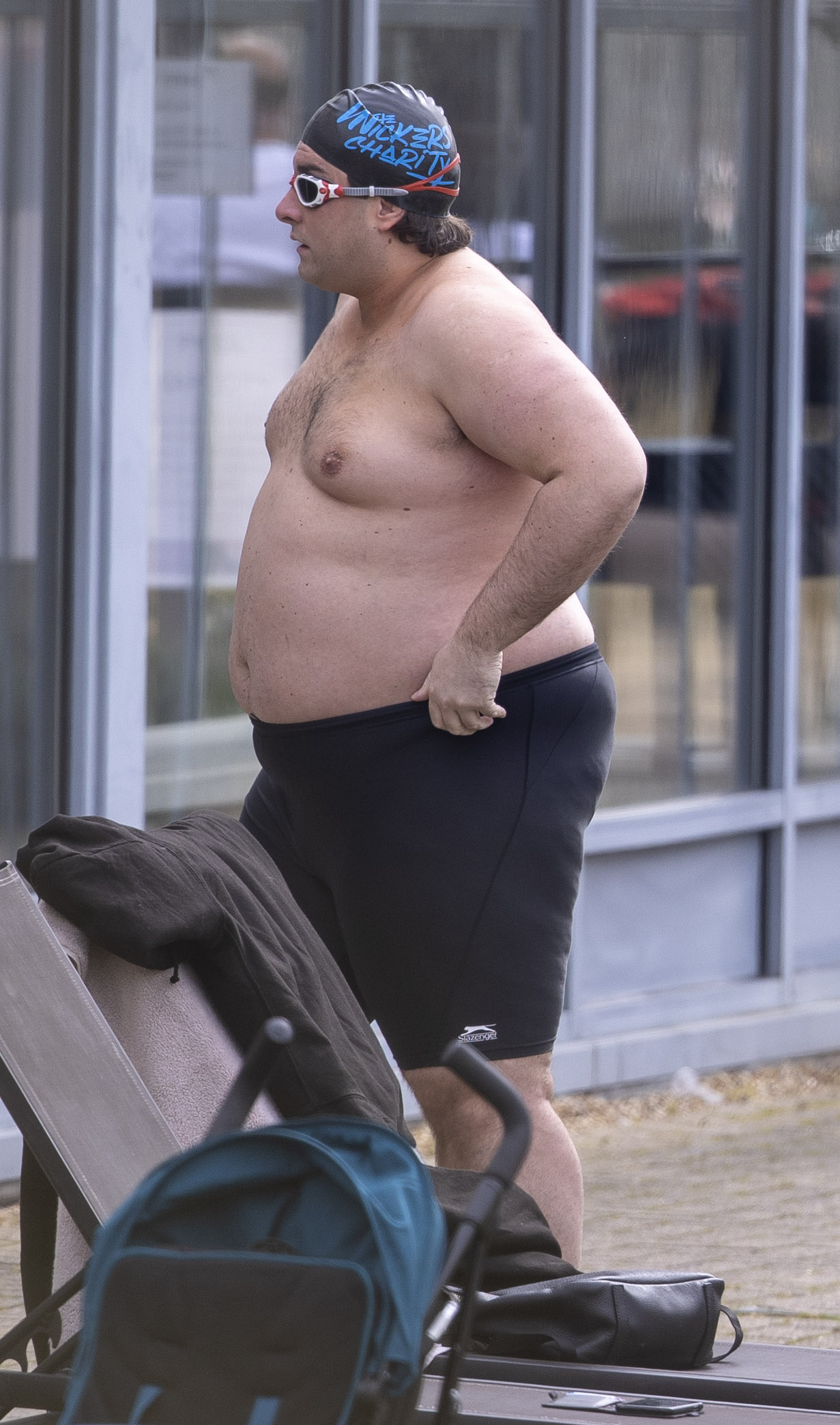 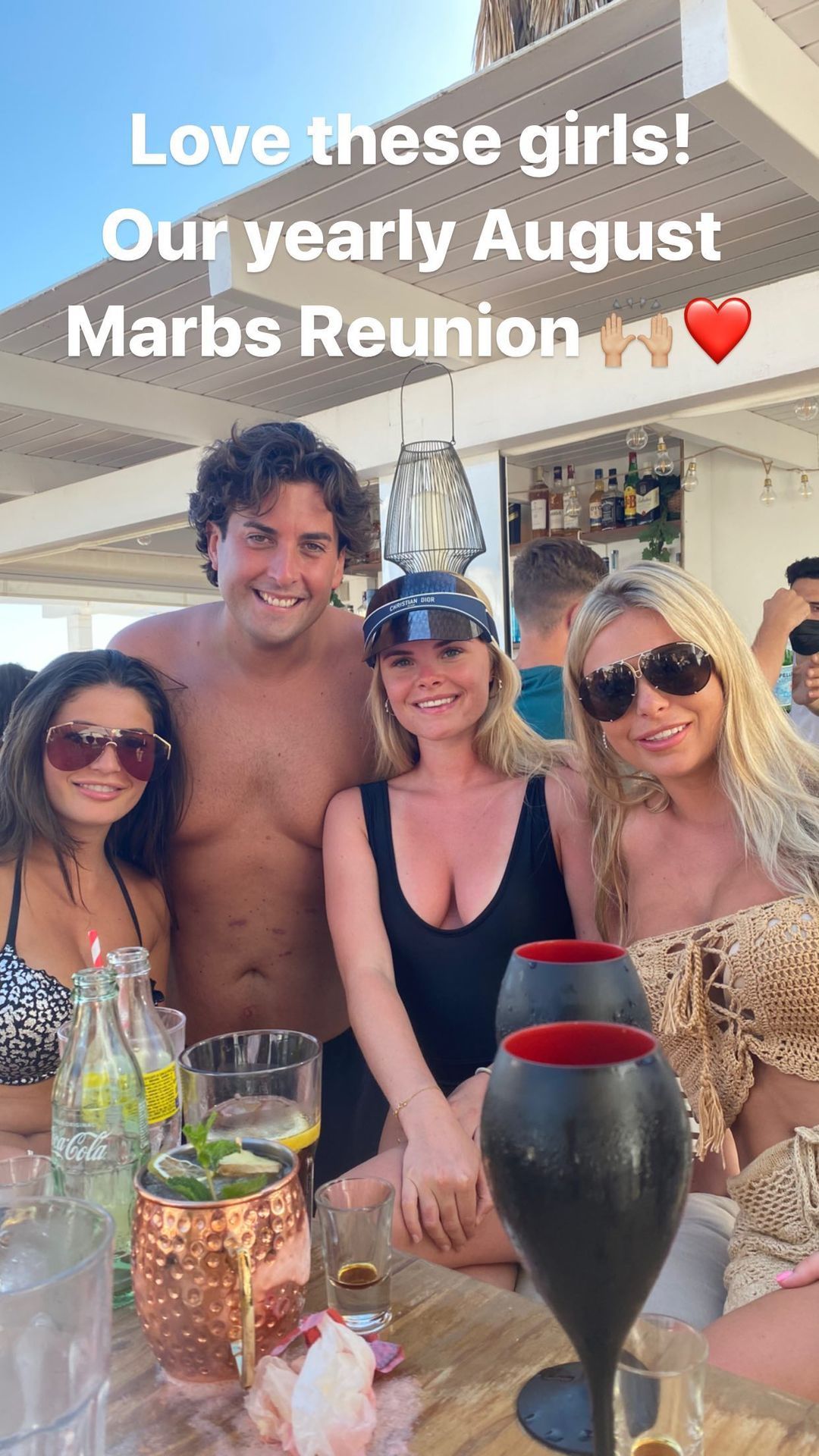